Zombie GO – A Horror Puzzle Game – A fascinating and entertaining game in the style of puzzle and brain teasersPublished by CGNation game studio for Android devices. If you are a fan and fan of the zombie style, Zombie GO – A Horror Puzzle Game could be a good choice for you. Zombie style games have been effective in the mobile gaming industry for many years and have attracted the attention of many gamers. Most games of this genre are focused on survival and you should try to escape from the zombies and not be fragmented. Despite the fact that this game is also centered on survival, but its gameplay mechanism is in the style of puzzle and thought, and distinguishes this game from other games. Zombies in Zombie GO – A Horror Puzzle Game are more than just brainless wandering dead, they come to you with a mistake and do your job perfectly. This game has several stages that in each stage you have to try to move from the starting point to the end point. In the middle of your movement, you will encounter zombies that are trying to stop you and trap you. The moves are almost alternate, and with each move you make, the zombies can make one move. So you should try to analyze your movements carefully so as not to fall into the trap. The difficulty level of the game is linear.

This is the early stages of Zombie GO – A Horror Puzzle Game They are almost simple and you can easily handle puzzles, but the more you progress in the game, the more layers are added to the puzzles and you will face new challenges. For example, in the early stages, the number of zombies is less, but in the higher stages, their number will increase and will make the task more difficult. Also, in the higher stages, to reach the end point, you have to use items that distract the zombies so that you can find the key to the doors and reach the end point after passing through them. So not everything is as simple as you think, and you face a serious challenge! In total, this game has 50 exciting stages and can bring a good experience. The controls are at their simplest, and all gaming operations are easily accomplished by tapping your device screen. Visually, the graphic space of the game is beautiful and eye-catching, and the environmental elements and characters have a good artistic design. Zombie GO – A Horror Puzzle Game has succeededIt has an excellent score of 4.7 out of 5.0 on Google Play, and the Usroid teamintends to provide this game to you dear ones in a tested and completely free form, along with its modded version and data file. At the end of this article, you can see the introduction video and screenshots related to the gameplay to get more acquainted with this game and if you wish, download it from our servers. Hope you enjoy this game!

– Download the data file and decompress it. Copy the com.UnlimitedRage.ZombieGO folder to the Android / obb path of the device’s internal storage. 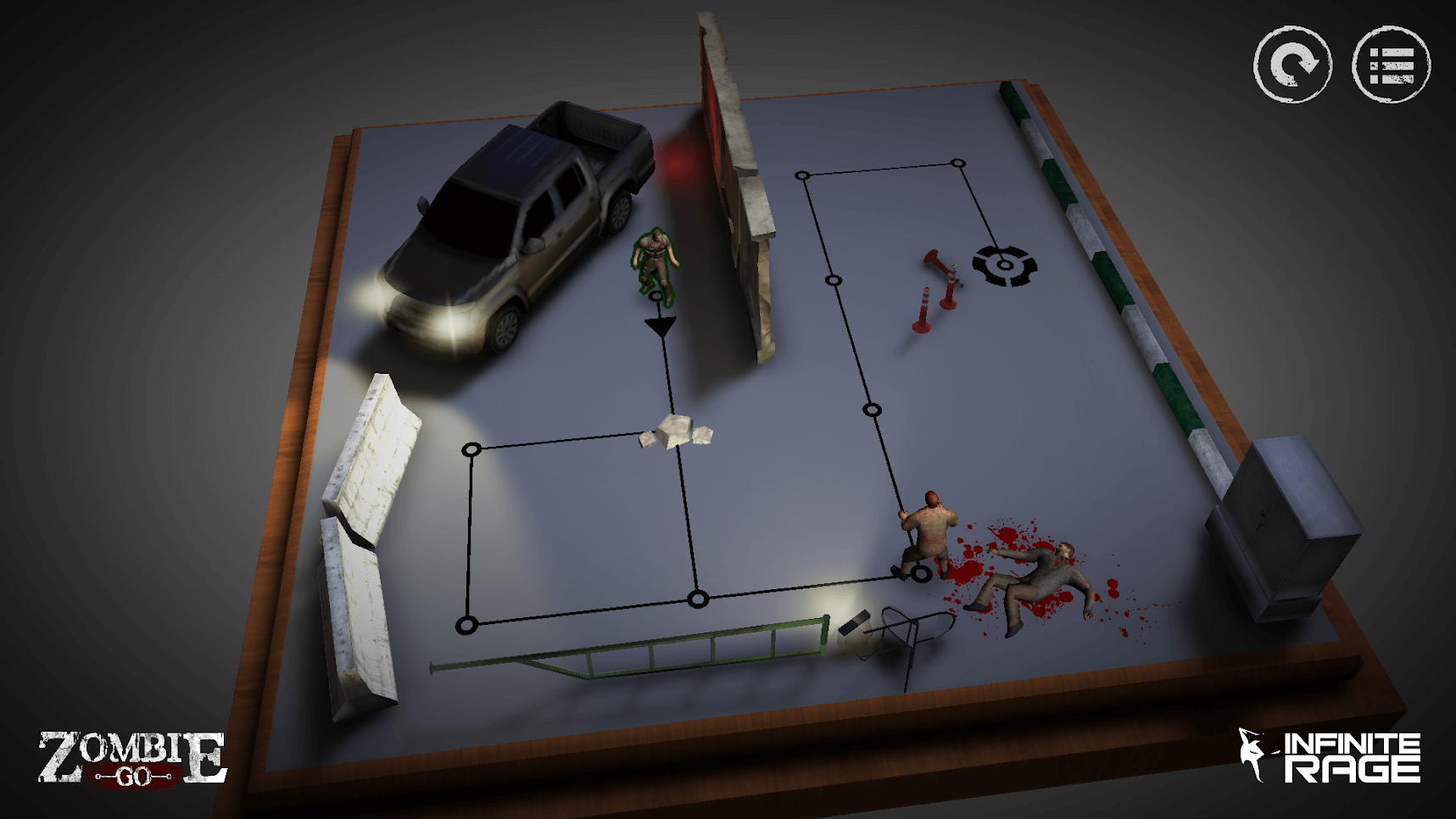 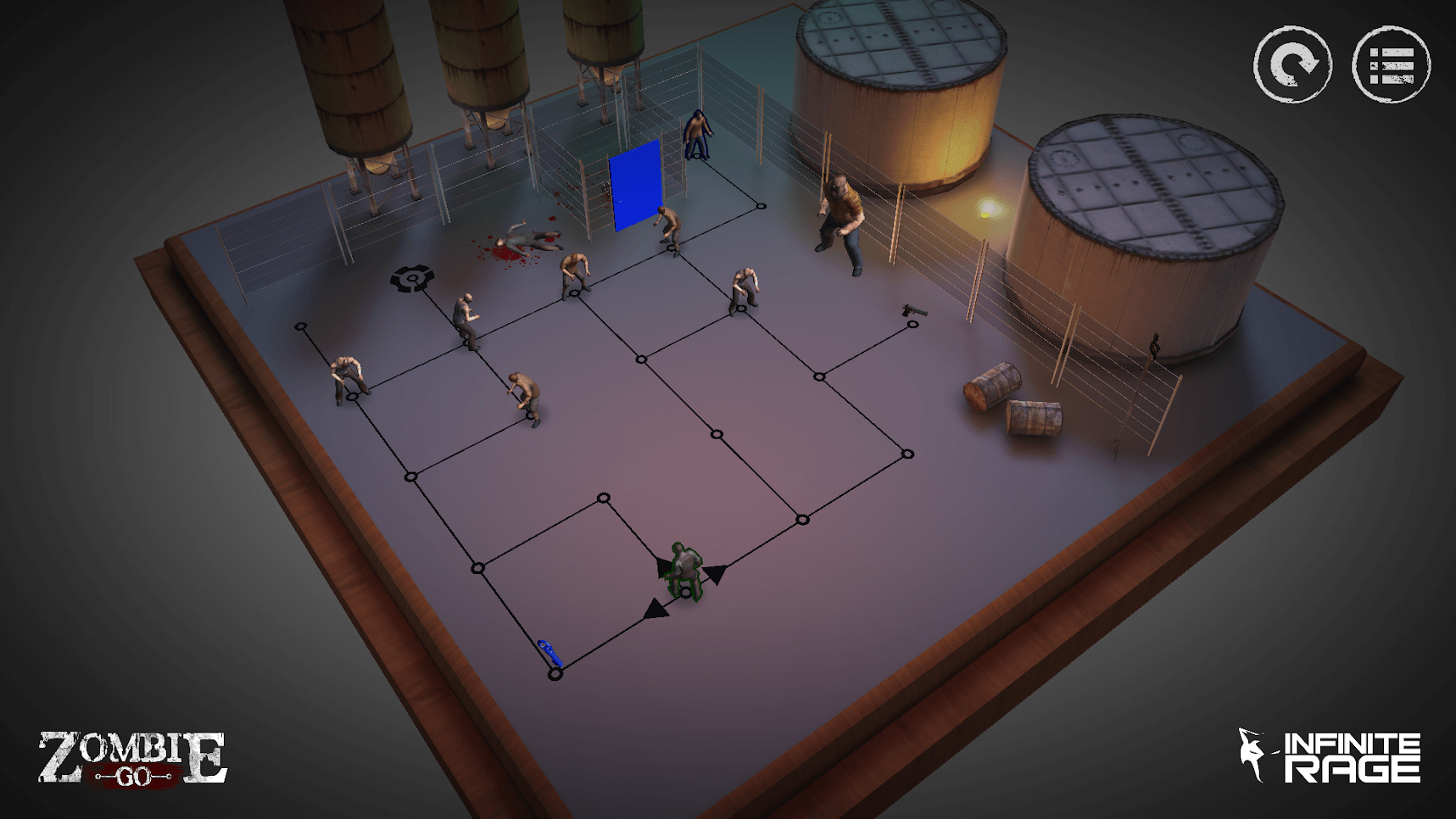 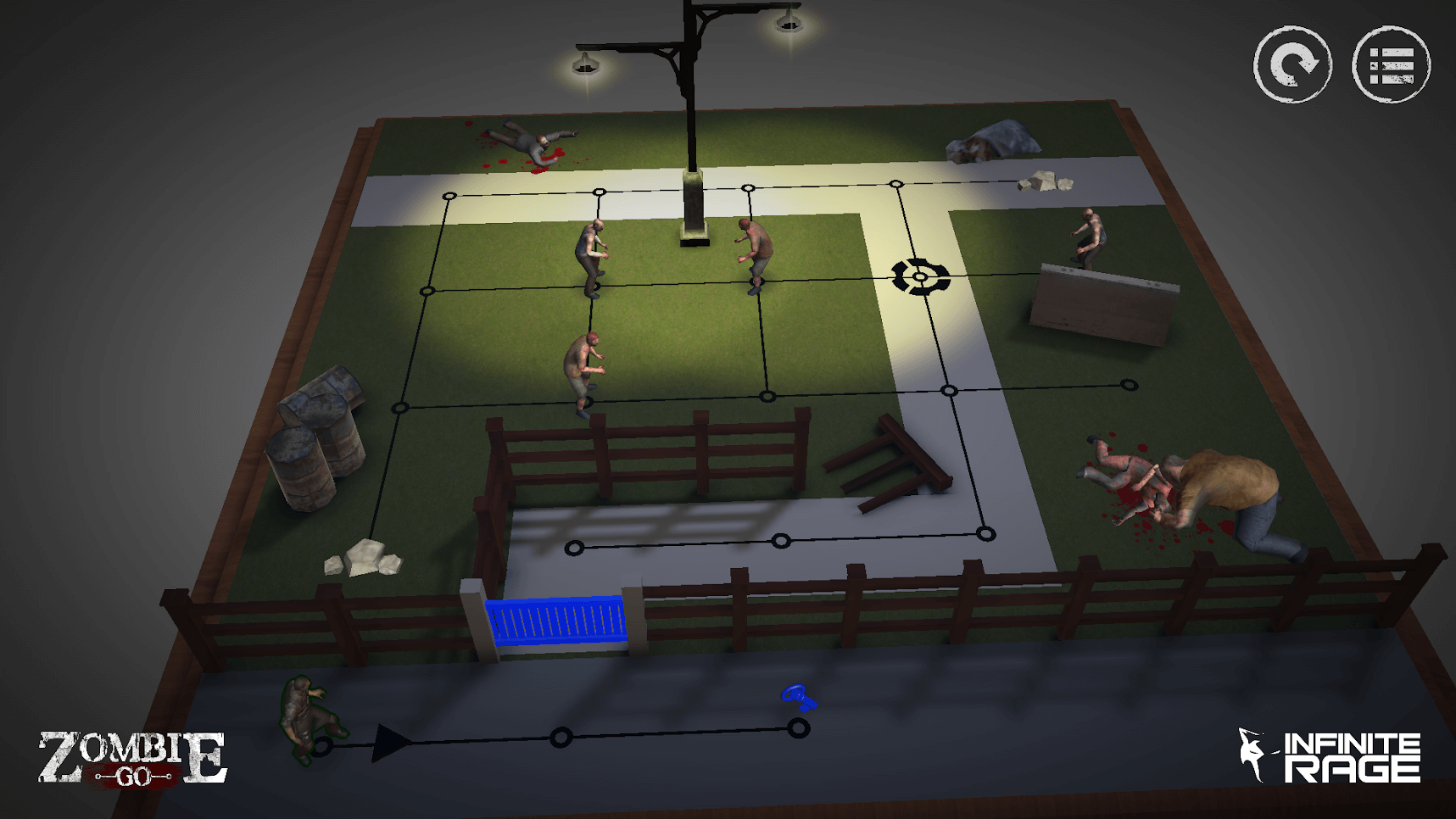 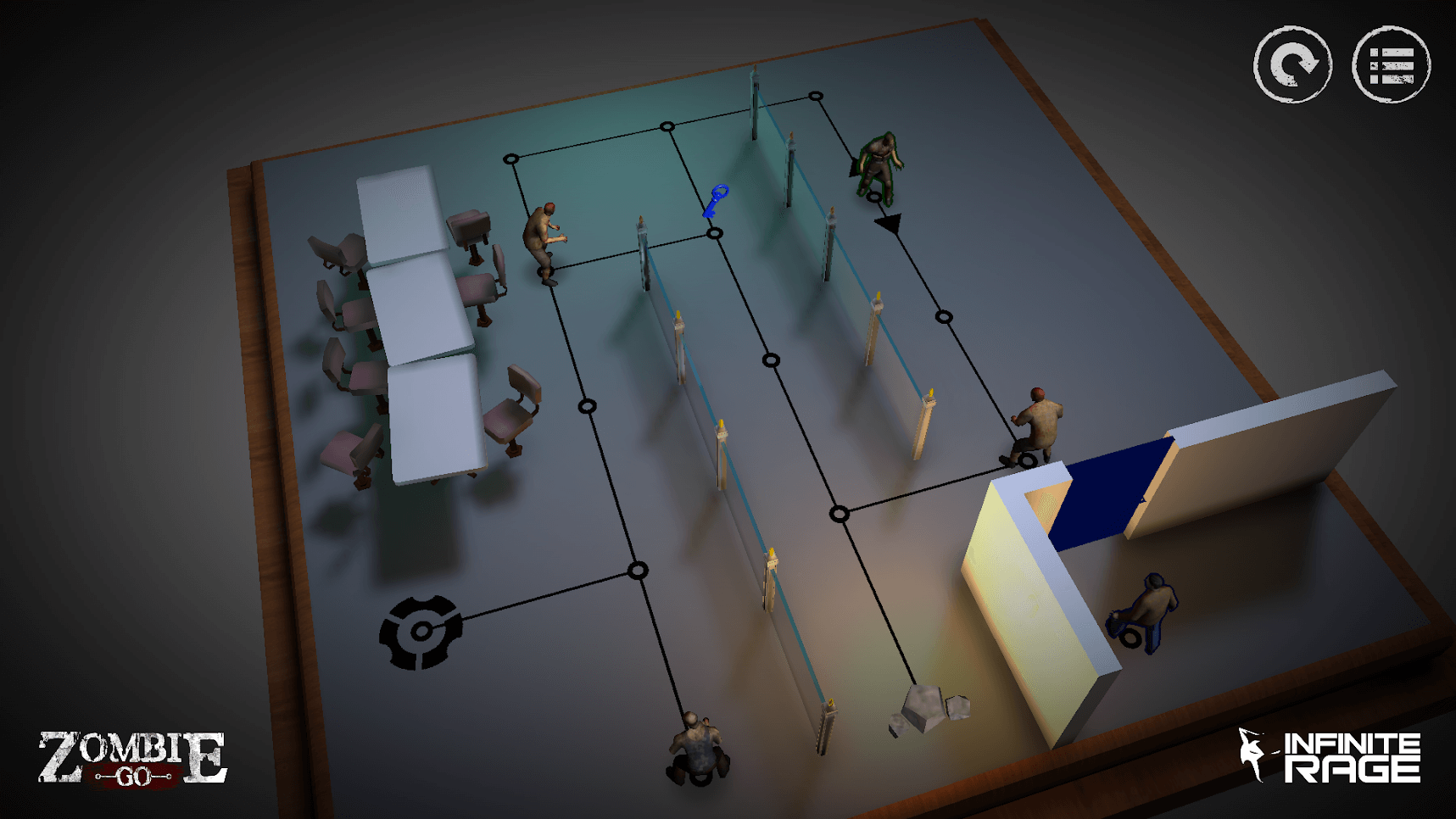 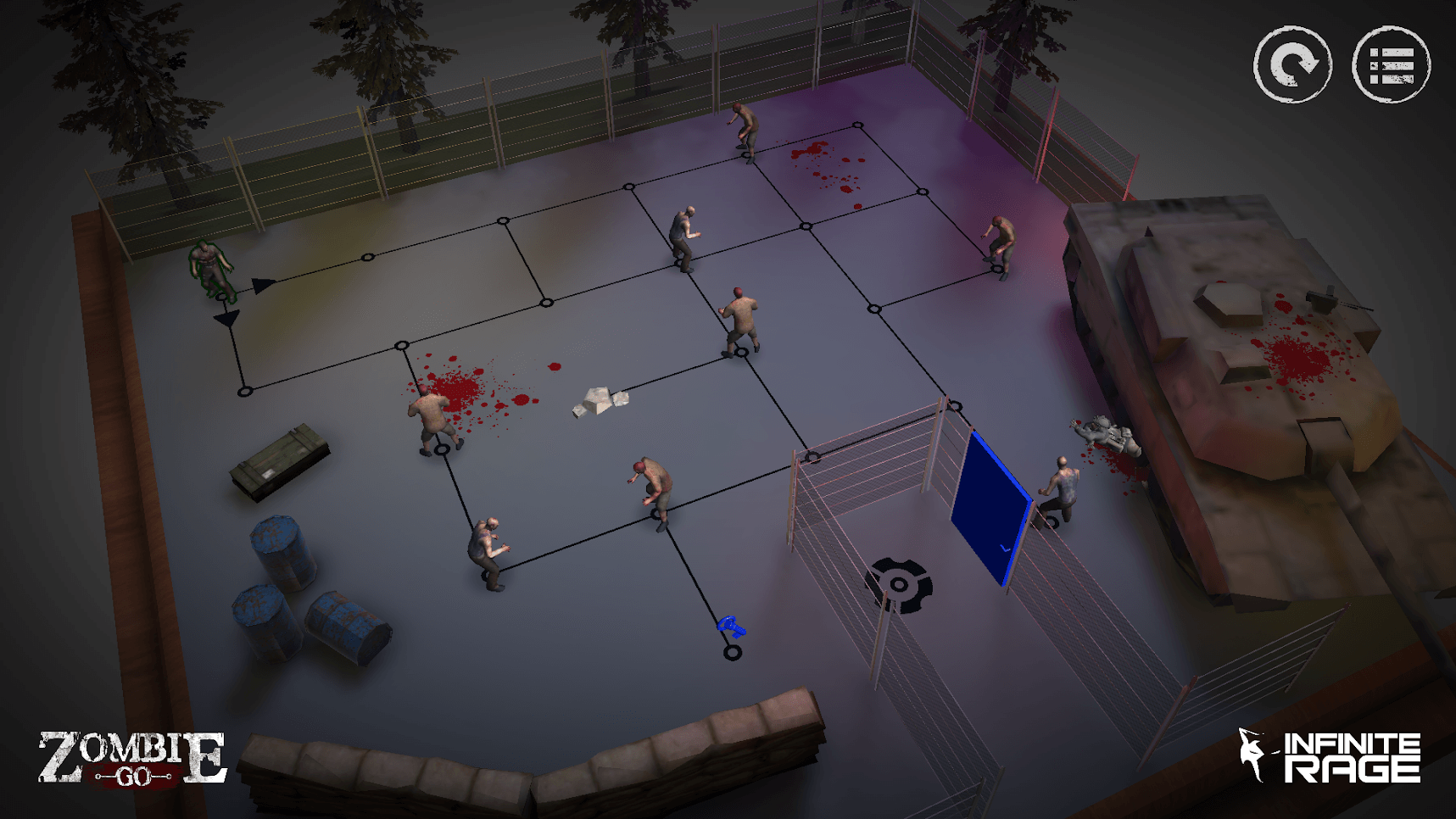 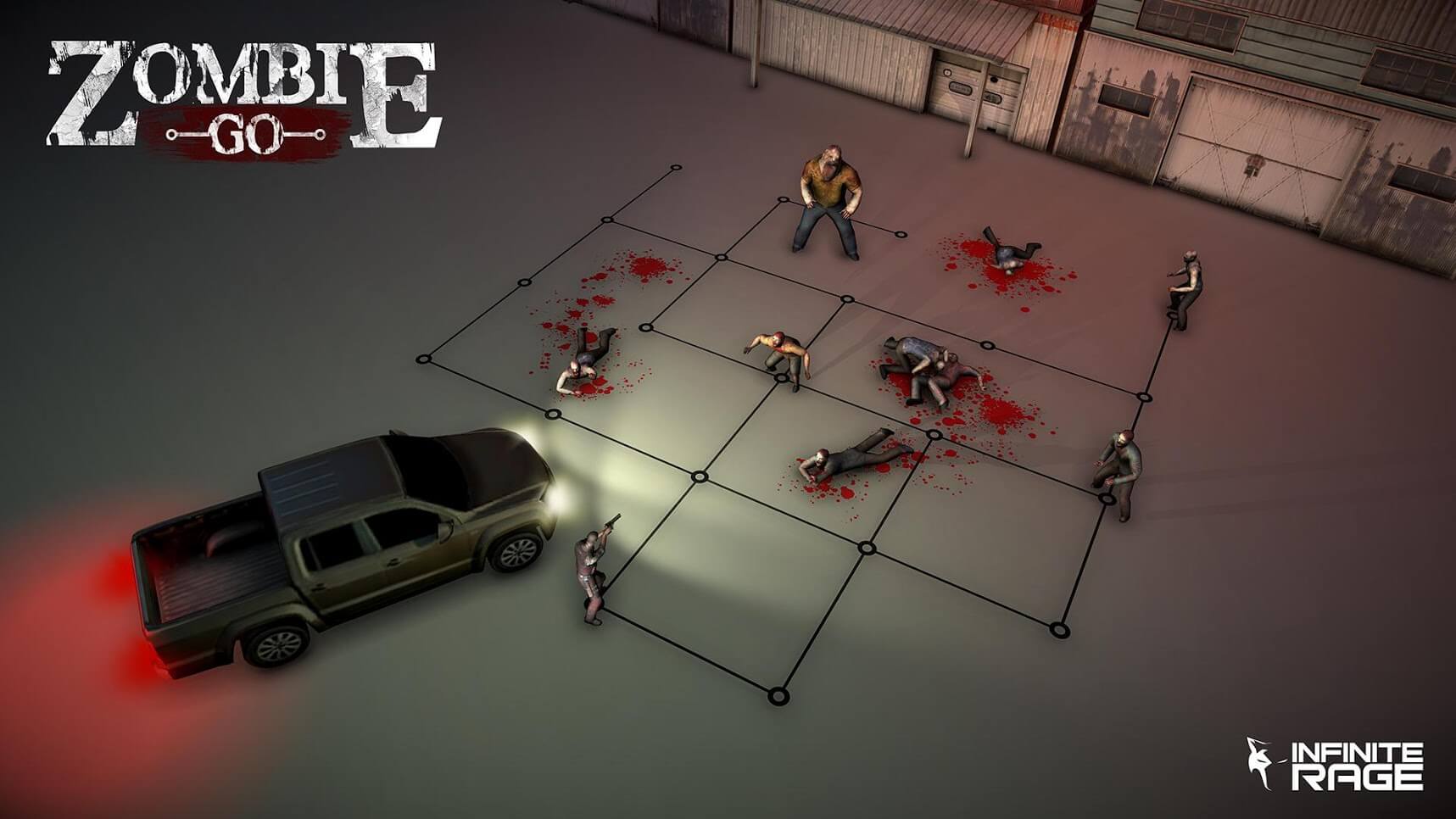 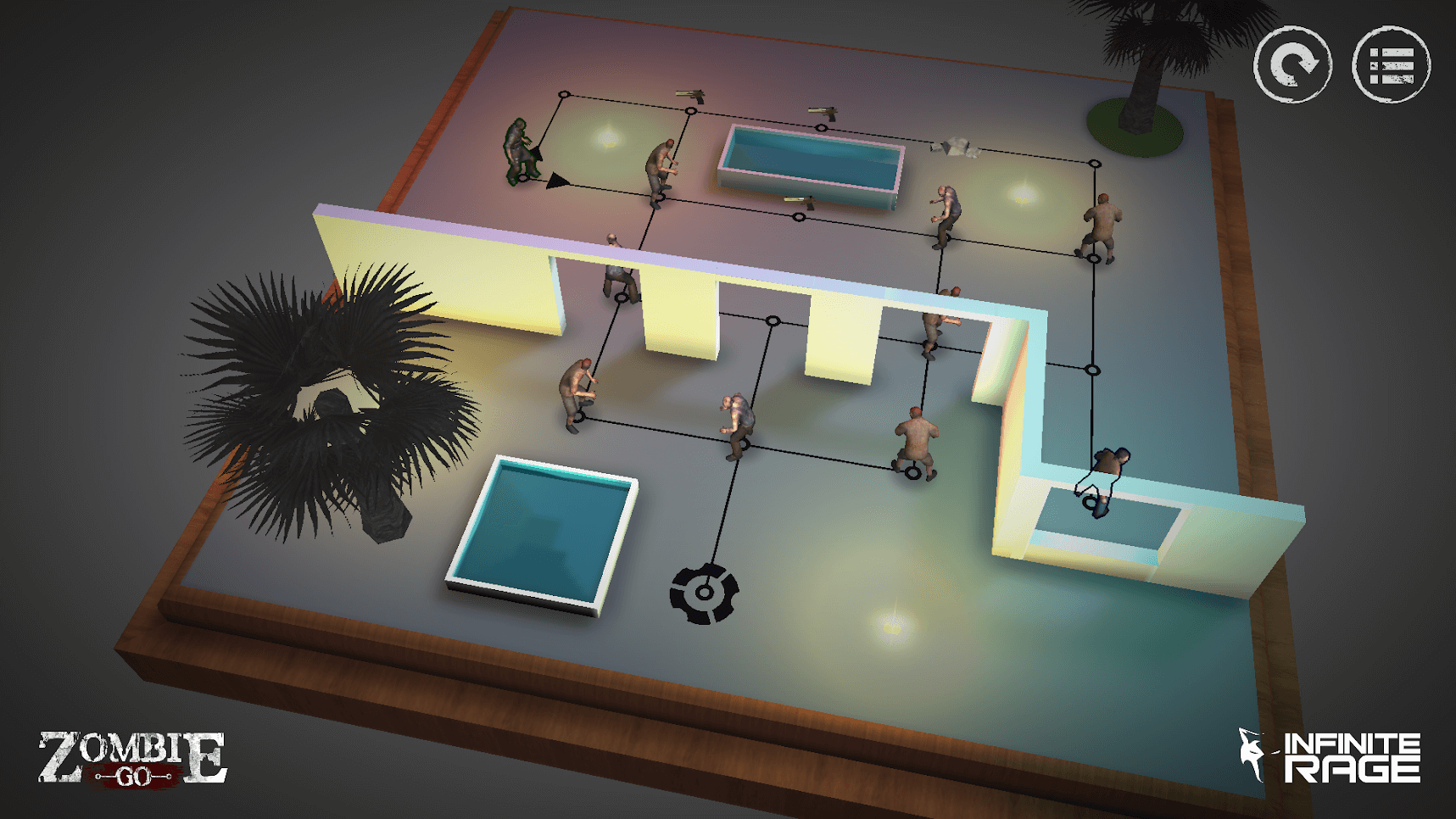