Zombie Highway 2 is the second version of the incredibly beautiful and addictive Zombie Highway game from Auxbrain gaming studio for Android devices, the first version of which was released on Google Play a few minutes ago, and we decided to make it available to you game lovers as soon as possible. Introducing zombies and zombies full of bloodshed! Although a lot of time since the release of the first part of this gameIt does not look very nice, but the developer has re-established the design and structure of the game in a great move to prevent duplication! The game starts from a garage where you keep your belongings such as your car and weapons, and when you enter the menu, you will see two options Survive and Daily Challenge, which Survive is the part where you can record the maximum amount Earn to survive on the road and the Daily Challenge section to compete with others. Cars and weapons are an integral part of the game, and you can equip yourself among the dozens of weapons, 4 of which are brand new powerful and powerful weapons, and ride one of your well-built and war machines for hours. Entertain yourself.

Some features of the Android Zombie Highway 2 action and zombie game:

* Daily challenges to keep you entertained

* Play on a variety of roads and environments

Zombie Highway 2 game currently has a score of 4.3 out of 5.0 in the Play Store , which we introduce in Usroid and provide to you for free. Join us to view pictures of the game and download…

Note that: If you encounter force close in the initial run, run the game again, it will be solved!???? 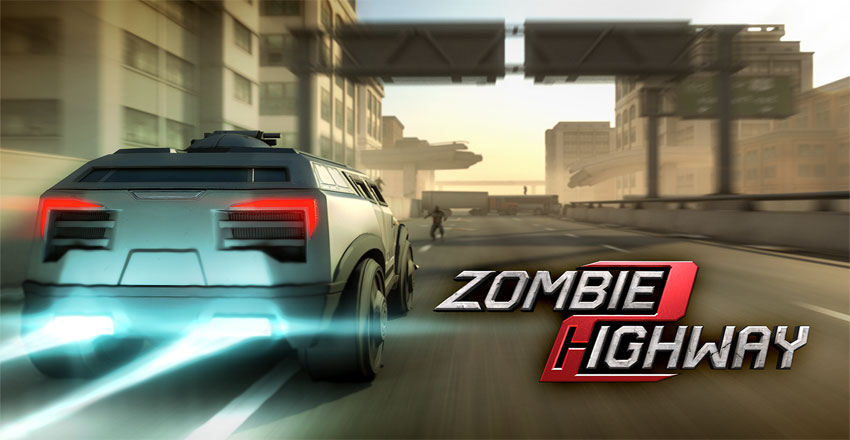 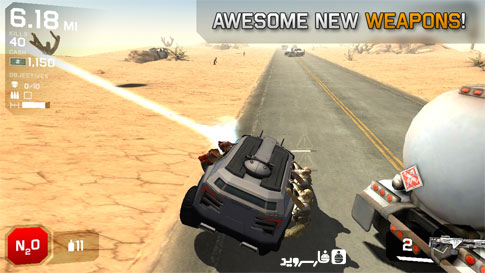 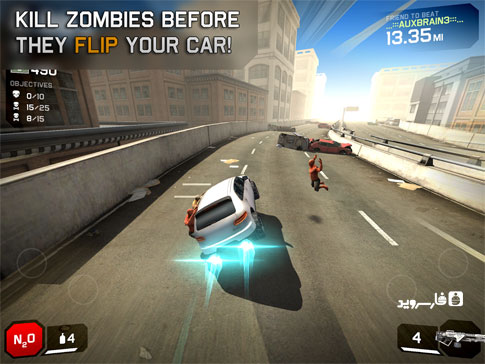 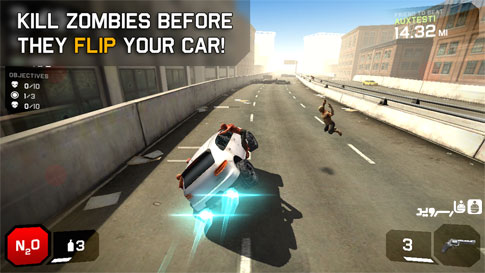 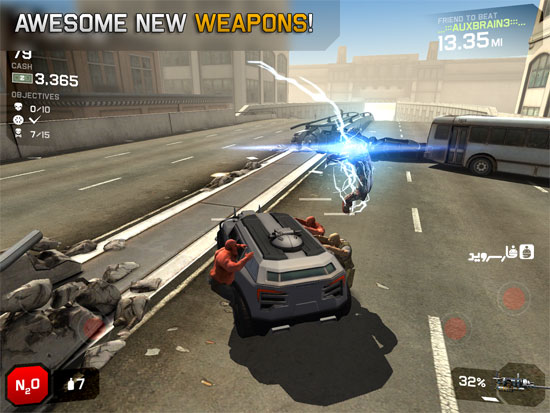 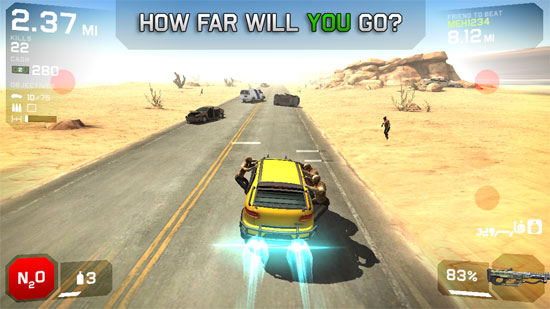 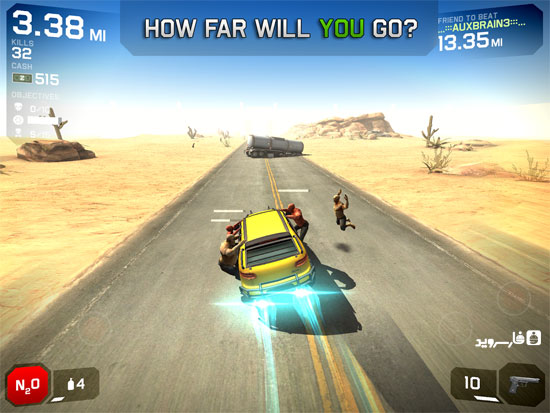