Zombie Hospital – Zombie Hospital is a new and exciting game in the style of action and shooting games (first person – FPS) from Goame Gaming Studio for Android , which hours ago was priced at $ 0.99 It has been released in the big Google market and we have also decided to introduce the presence of horror action game lovers to you as soon as possible and at the same time with its release! This is the story of the game; Everyone in the hospital became infected with a virus and turned into a zombie! Now you have to try to save your life on the one hand and prevent the spread of this deadly virus outside the hospital by destroying the zombies! You will be given a variety of firearms, including wrenches, axes, clubs, and more to destroy the zombies ahead; Your mission is not limited to destroying zombies, and this is part of your mission; The main mission in the game is to find the keys to leave the hall to another hall, so to reach the keys you have to decode the puzzles! If you are a fan of action games, You are a zombie and scary Android that, despite having excellent graphics and gameplay, you also have addictive gameplay. Zombie Hospital will undoubtedly keep you busy for a few hours; It is better to play the game with headphones (handsfree) for a better experience!

Some features of the action and shooting game Zombie Hospital Android:

Zombie Hospital game with more than 5 thousand downloads was able to get a score of 4.3 out of 5.0 , and today in Usroid , we provide you with the latest and newest version of this game along with the mod version for free; Both files are installations of the purchased versions, in the regular version you have to collect money with your own efforts and buy weapons and items, but in the mod version, in addition to the unlimited amount of money, your waste is also inexhaustible! Join us to view pictures and trailers from Usroid… 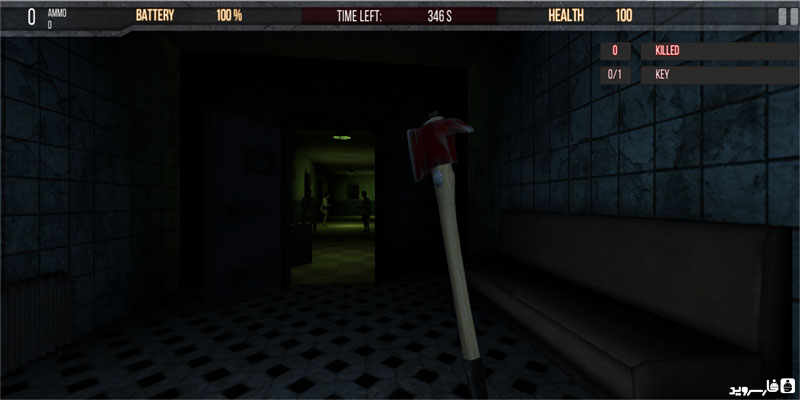 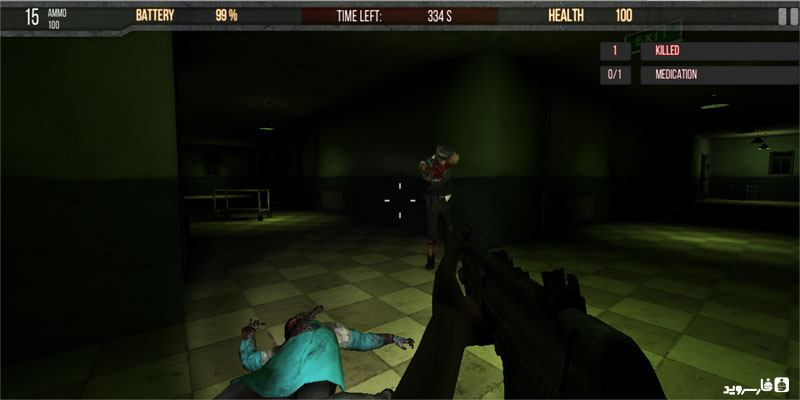 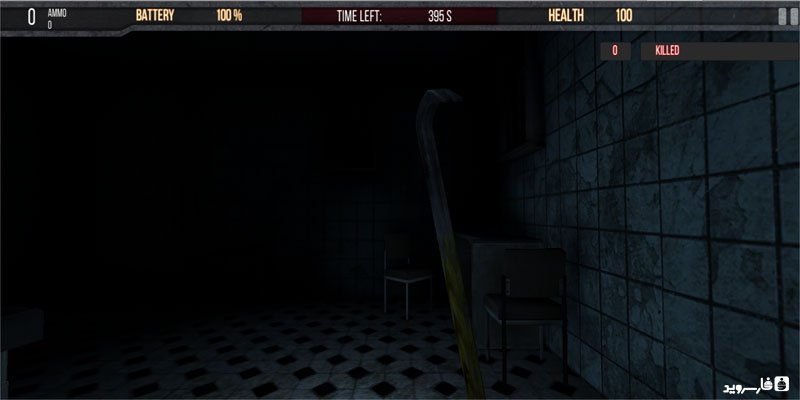 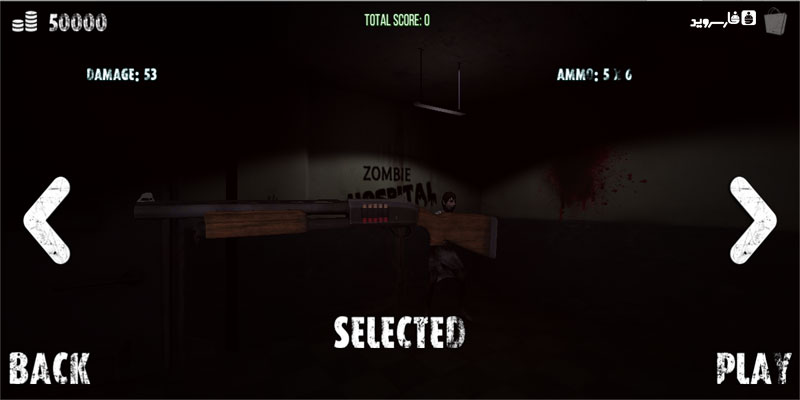 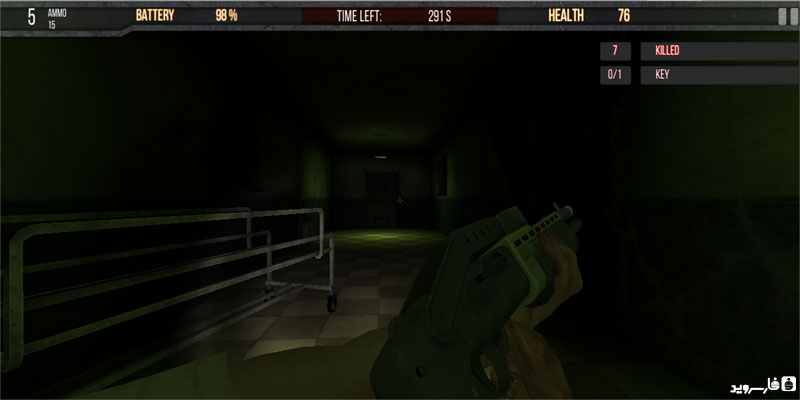