ZOMBIE HUNTER: Offline Games is  another game from the Vietnamese studio VNG GAME STUDIOS in action style, which like several other games of the same studio with the theme of the apocalyptic world and zombies. The game company is very interested in such games and stories about zombies, and so far several different games such as DEAD TARGET , DEAD WARFARE: Zombie and MAD ZOMBIES has introduced and published in the same style. ZOMBIE HUNTER: Offline Games game, whose full name is in Google Play ZOMBIE HUNTER: Offline Games, is another of these games, which in this article from Usroid site, we will introduce it to you at the same time as the new version of this game is released. Except for the general themes of these games, which are quite similar to each other, their stories are also very similar. However, it must be said that the unique differences and decisions that the creators have used for each game have made each of these games an attractive and unique game. The story of ZOMBIE HUNTER: Offline Games takes place in 2024. When humans destroy the environment and the planet with various pollutions. Lack of resources and extremely poor health conditions cause the people of the world to get sick and humanity to be on the verge of extinction.

In ZOMBIE HUNTER: Offline Games The story begins where, a few years after this incident, and while humanity seemed to be able to make less effort to survive in a new way, in 2027 the people who used the drug suddenly turned to bloodthirsty creatures. And become like zombies! The epidemic spread very quickly and in less than a few weeks the whole planet became infected and almost 80% of the world’s population turned into zombies! Few people remain and go to the same doctor to survive. The doctor claims that a mistake was made and that he is looking for a way to cure and cure the disease. Meanwhile, he is building a shelter for the survivors. In ZOMBIE HUNTER: Offline Games, you play the role of one of these survivors who has the task of destroying zombies and helping others. You have to travel to different places on difficult missions and prevent the destruction of more people. Your main task is to destroy the zombies with various weapons at each stage of the game, before they destroy you. The game’s graphics are excellent and its modeling is completely three-dimensional. The gameplay is limited to your accurate aiming and shooting. The game character stands still and you have to aim and destroy the zombies before they approach. Then the game character changes its place and the game is followed from another view. In this game, you can buy all kinds of weapons and military equipment. ZOMBIE HUNTER: Offline Games Due to its attractive features but it has a very good volume.Download Usroid . The game managed to be downloaded more than 1 million times on Google Play with a score of 4.5 out of 5.0 . 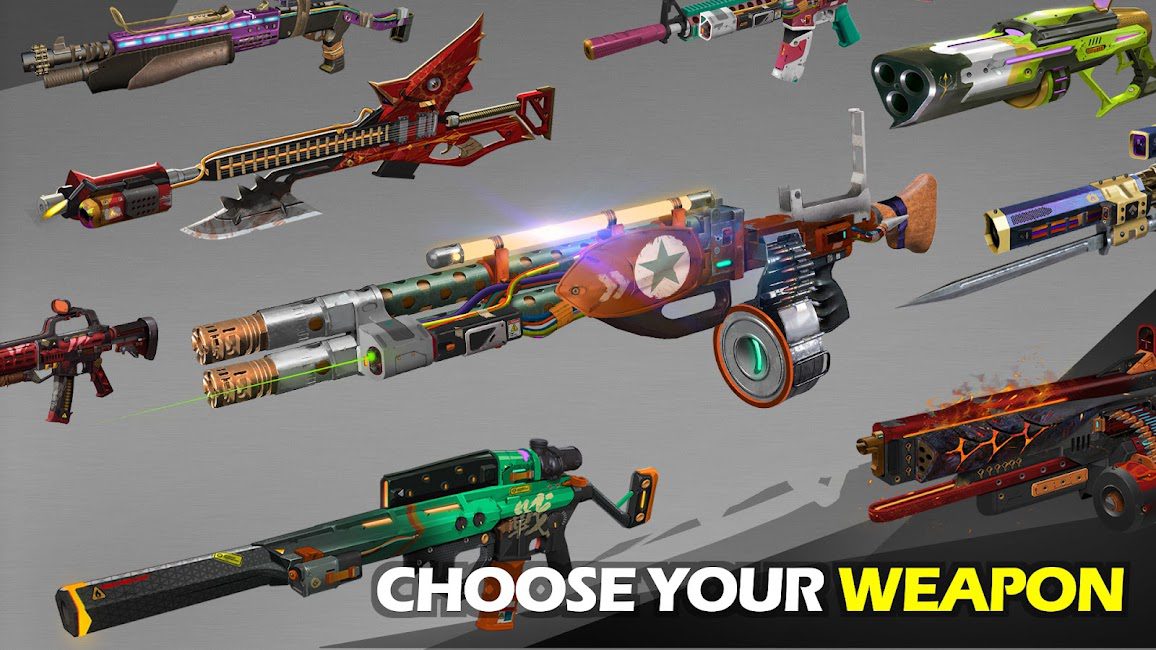 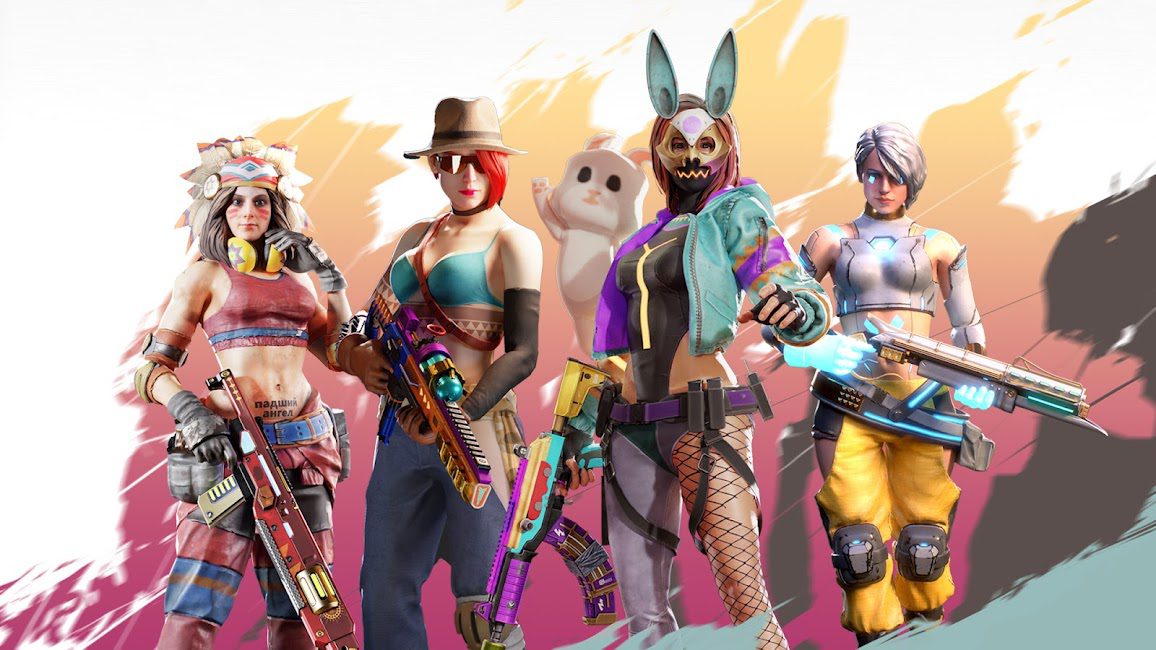 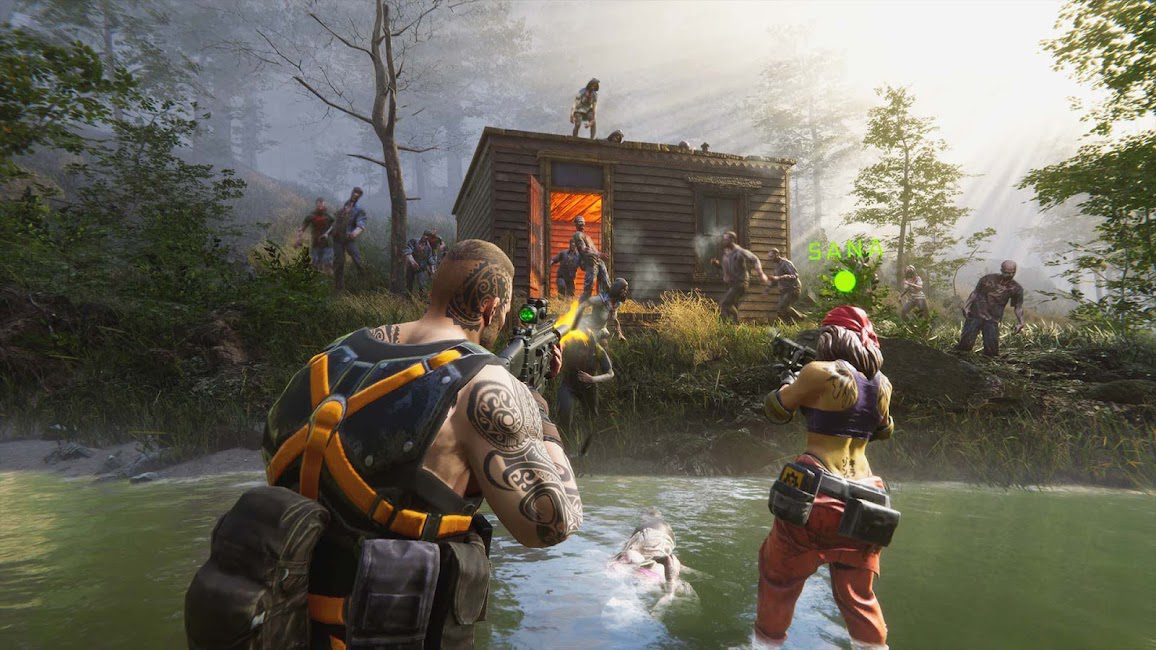 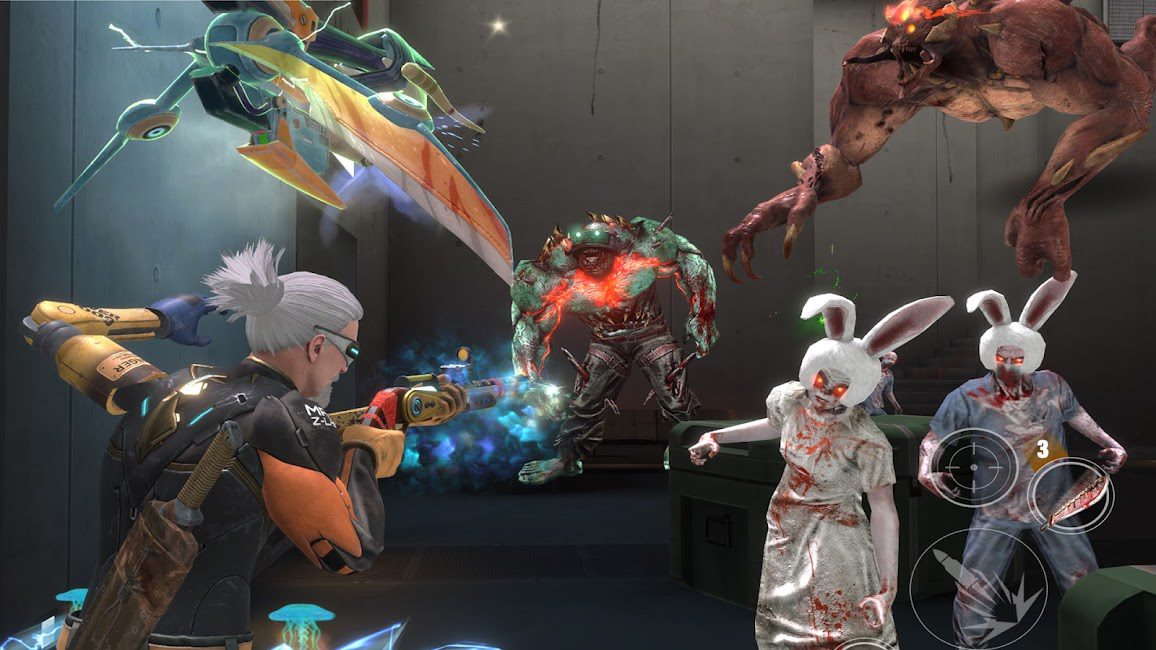 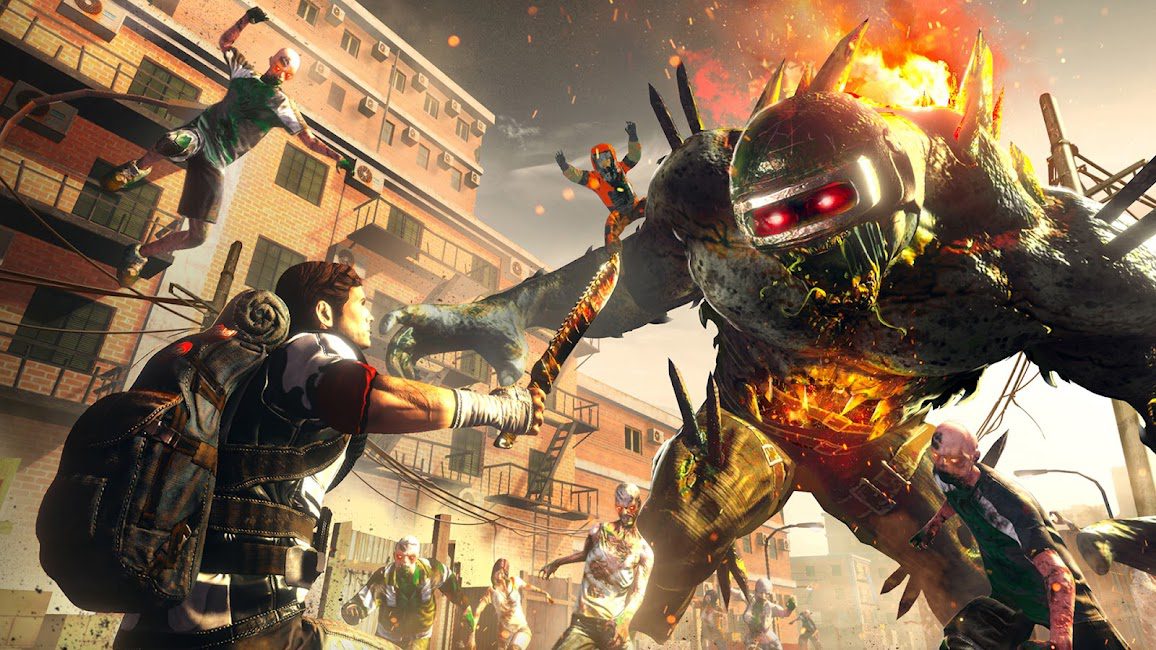 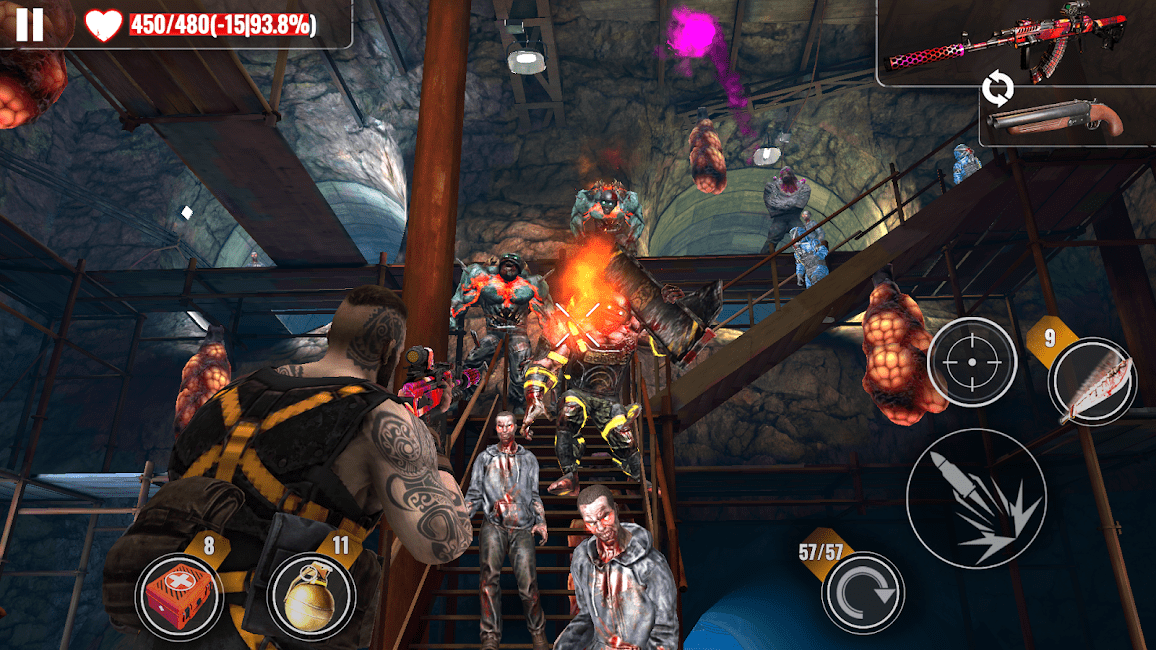 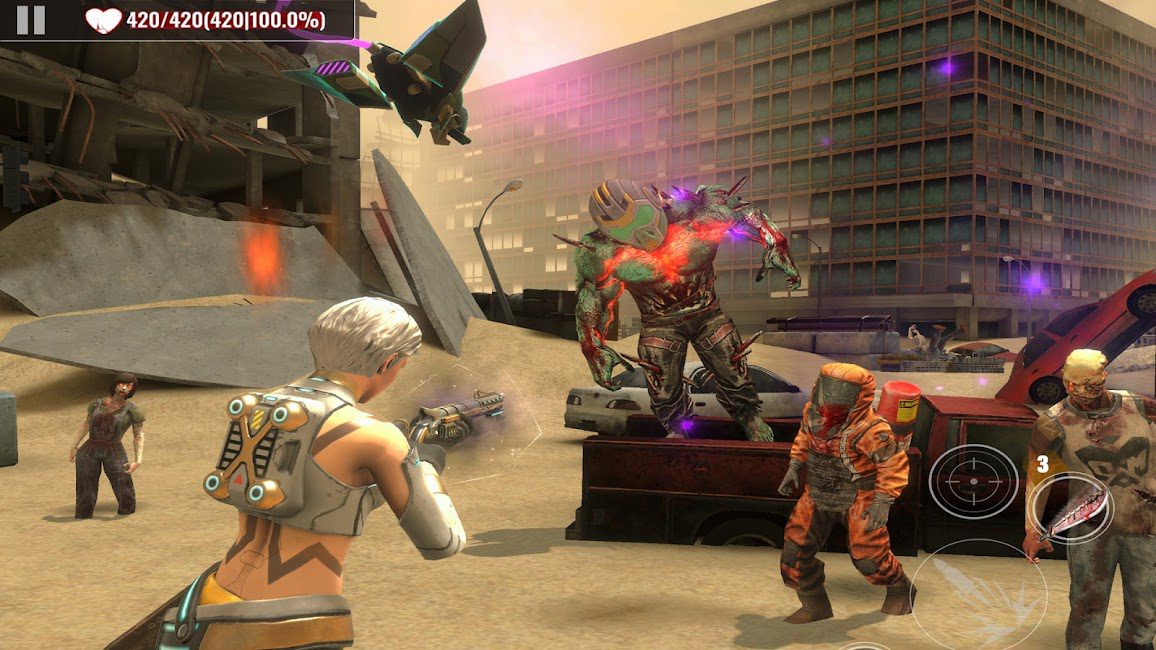 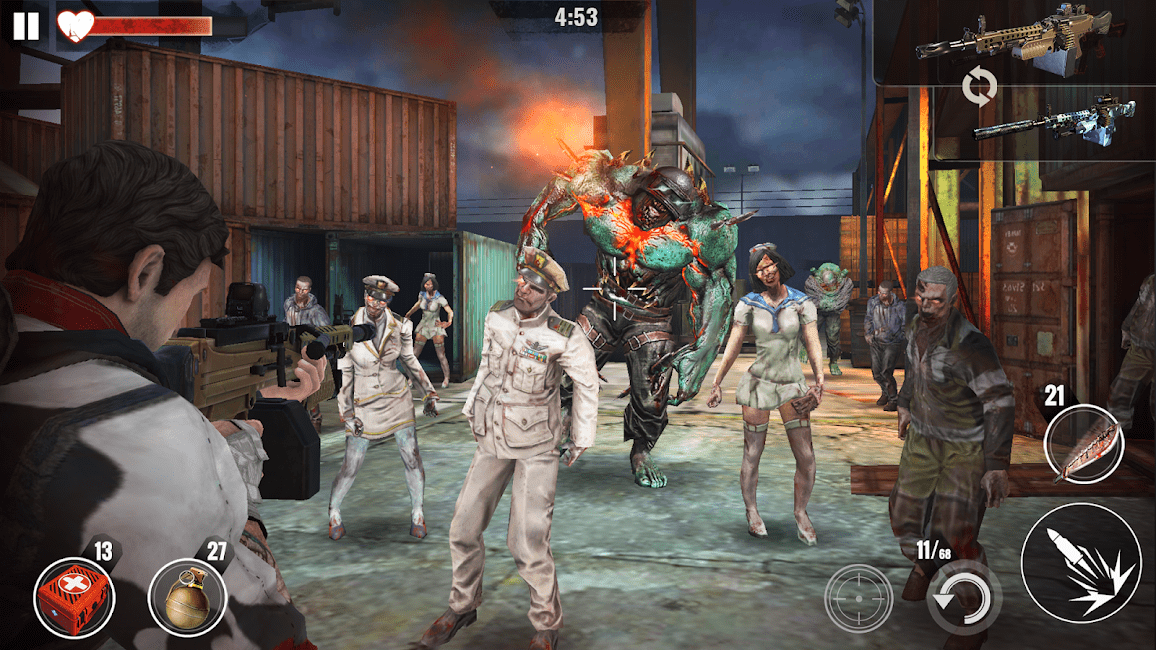