Zombie Hunter D-Day is a very well-made and attractive title from the Korean studio Clegames Inc., which is designed and made in the action style with the theme of zombie apocalypse. This game is made and developed for free, but it is offered with in-app payment capability and is available for Android players on Google Play. Usroid will introduce you to this beautiful and exciting game at the same time as the release of the new version of this game and after the necessary reviews. In addition to releasing the last version of the game, we have also prepared an exclusive modded version of this game so that loved ones who want to experience the game with mod features can also receive the game mode version from the end of this article. Although Zombie Hunter D-Day does not offer anything special or new in either the story or the gameplay, the overall structure and good graphics of the game along with the dynamic and attractive gameplay make this game one of the strongest. Most action games are among similar titles. This game is designed with the idea of ​​picking up famous games such as the Dead Trigger or Dead Target series, which means that if you have previously experienced one of these games or other titles in the same style of this game, you will quickly notice this pattern.

Zombie Hunter D-Day, like all other zombie-themed games, tells the story of a scary apocalypse in which humans turn into bloodthirsty and savage creatures, or zombies, due to a deadly virus. To be. In just a few days after this incident, almost the entire population of the world became infected with the virus, and humanity is not a few steps away from extinction. You are one of the few survivors who has not yet become a victim due to their skills in shooting and using firearms. But this person’s job is hard and very dangerous because now almost all the people in the city have turned into zombies and all of them have attacked you. In Zombie Hunter D-Day, you have only one goal and that is to destroy the zombies in order to survive. To do this, you have to stand still and wait for the zombies to approach you to destroy them with firearms and military equipment such as grenades and… Zombie Hunter D-Day game with its excellent graphics and many details in proportion to its appropriate size is a great choice for action game enthusiasts who do not want to spend hundreds of megabytes of internet or device space to experience an exciting game. During the game, you can gain money by killing zombies and use them to buy better weapons and equipment. Do not forget that the game is not designed as Open World and you only have the task of targeting and shooting zombies. To get the latest version of Zombie Hunter D-Day along with its separate modded version, download your desired version from the Usroid box. For more familiarity with the gameplay and graphic details of the game, you can also watch the introductory trailer video and screenshots. 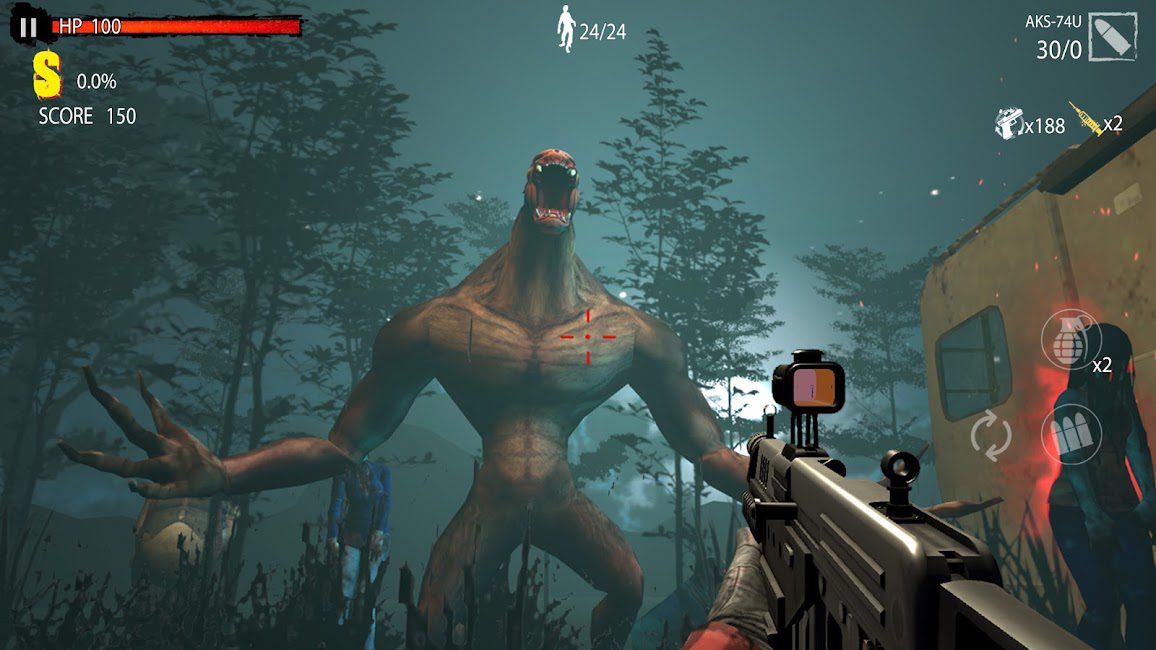 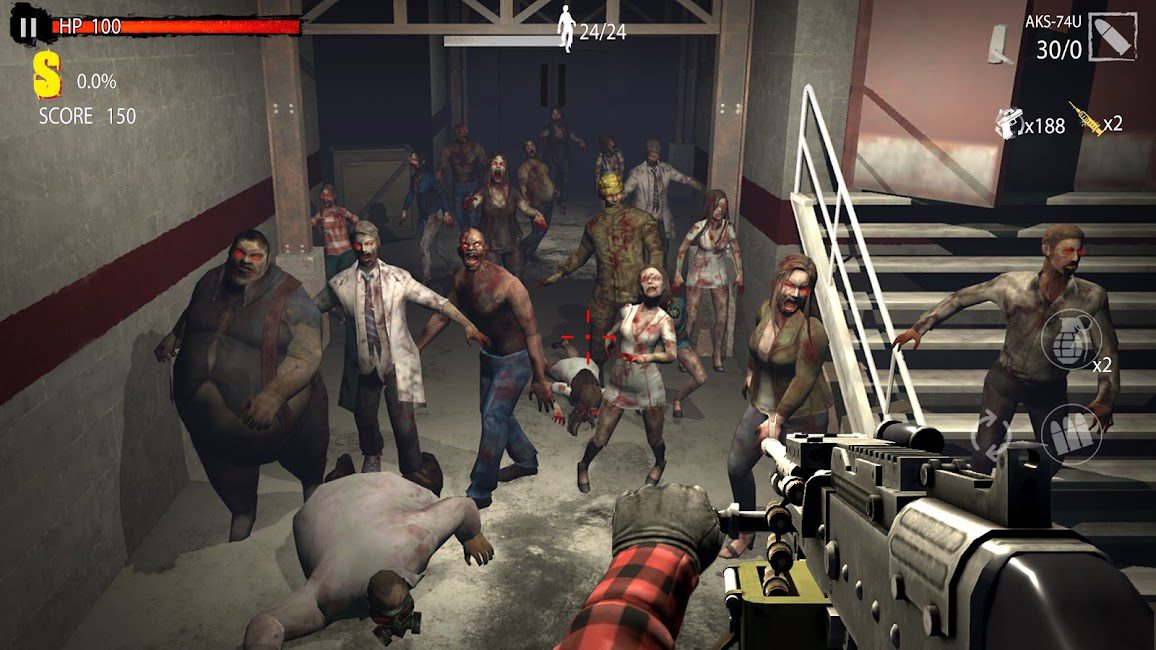 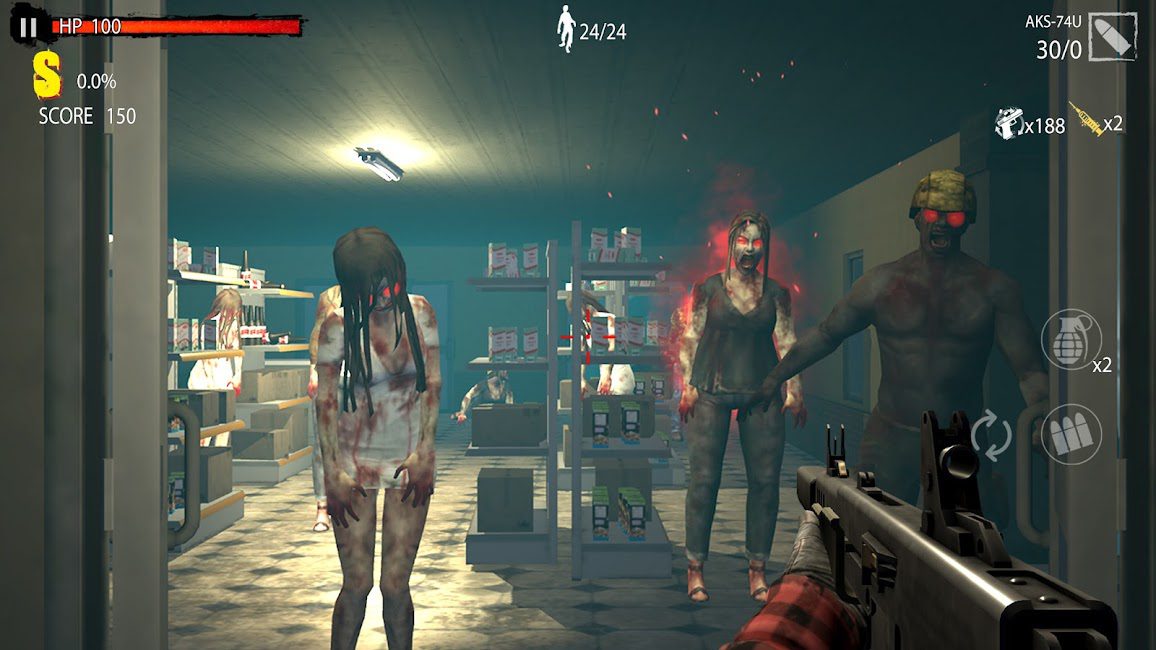 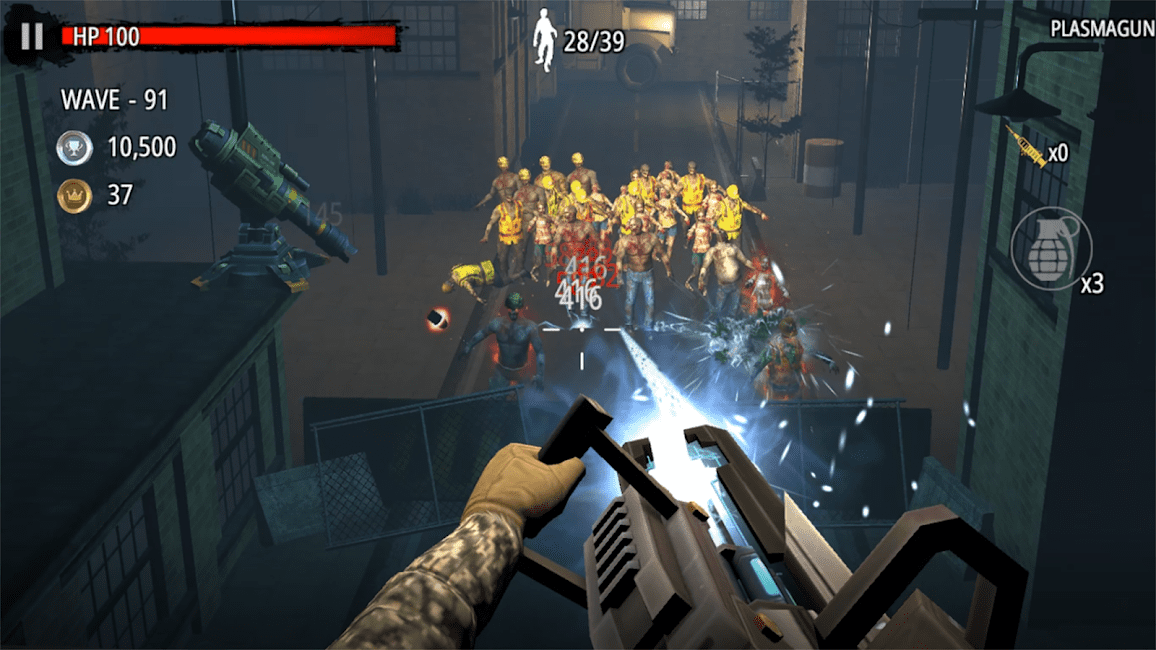 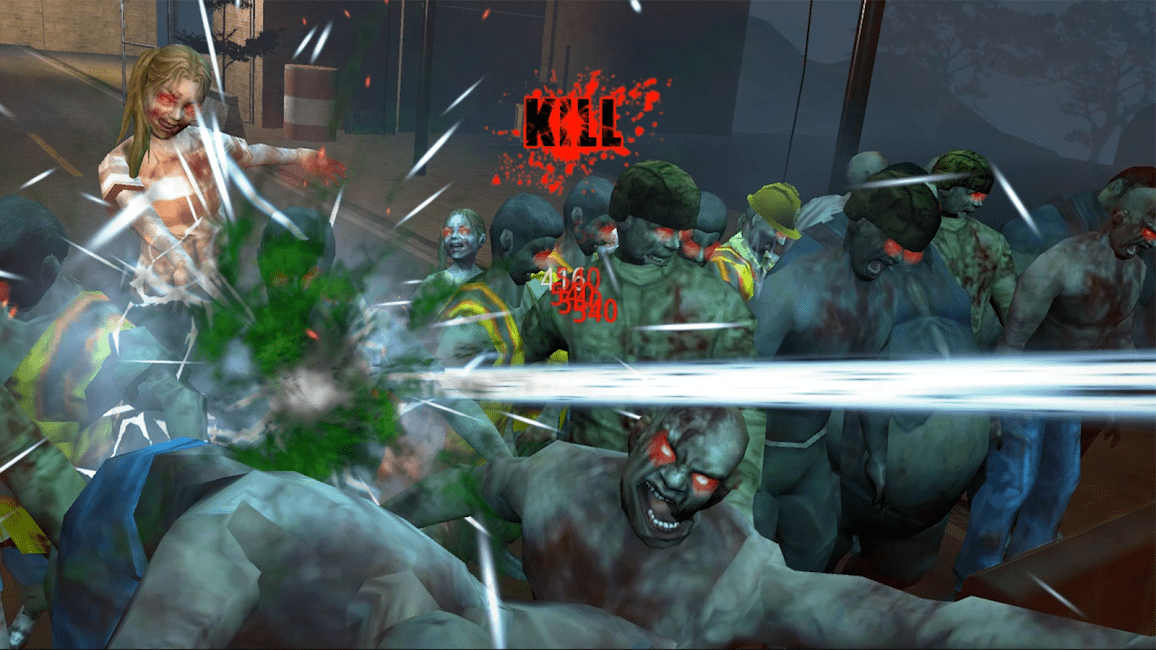 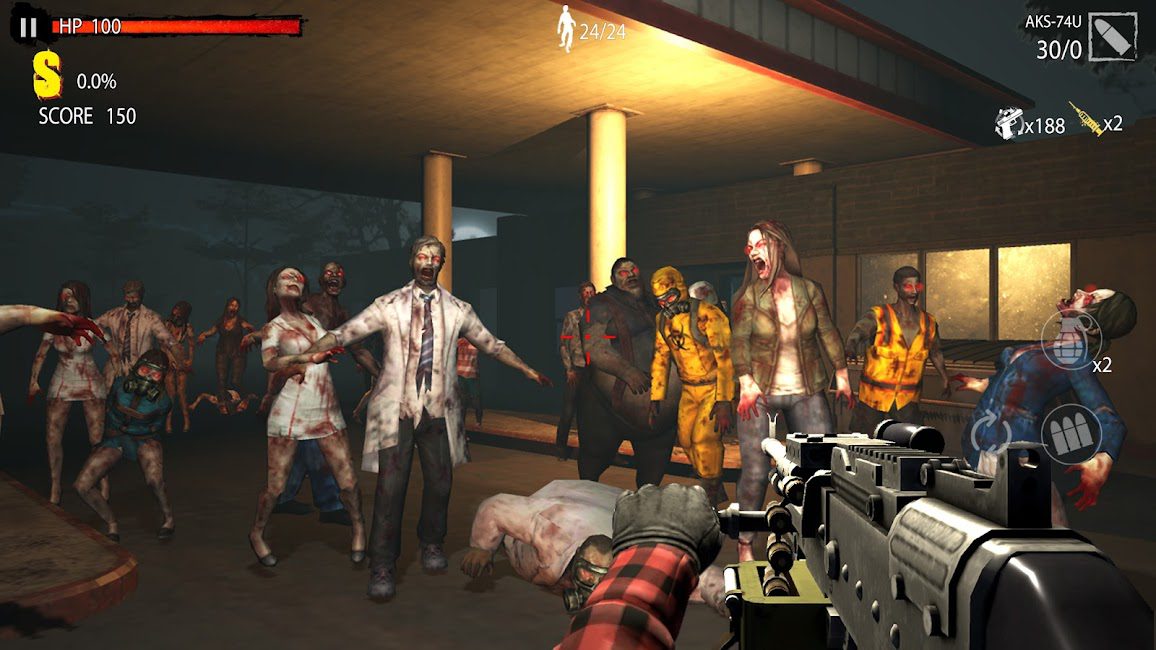 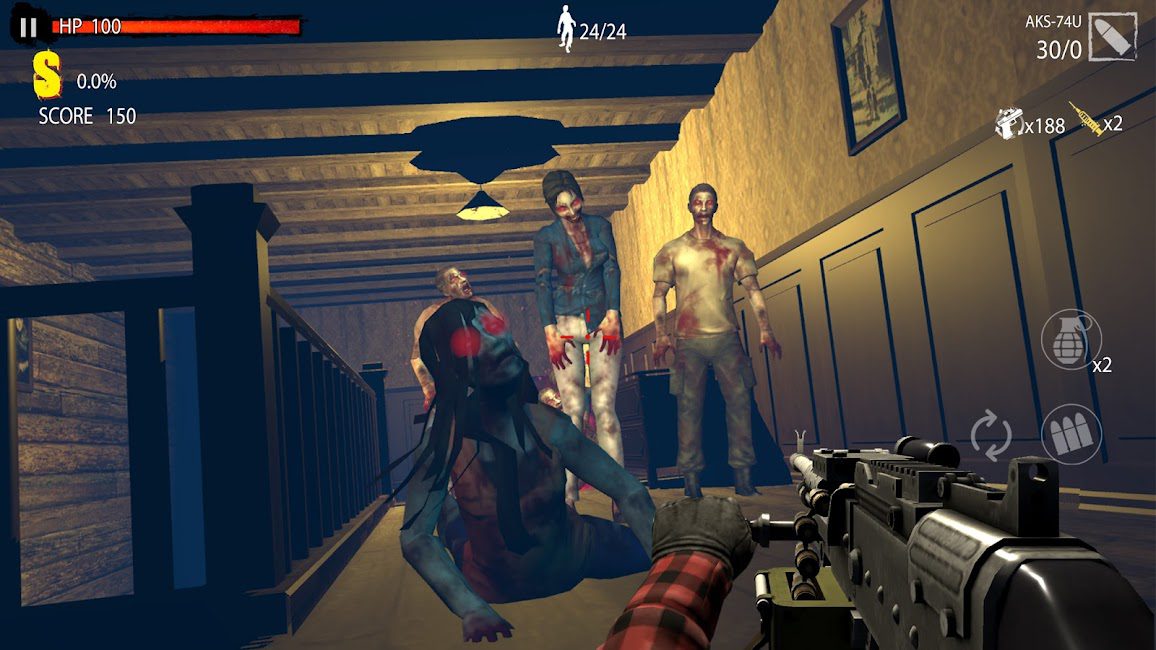 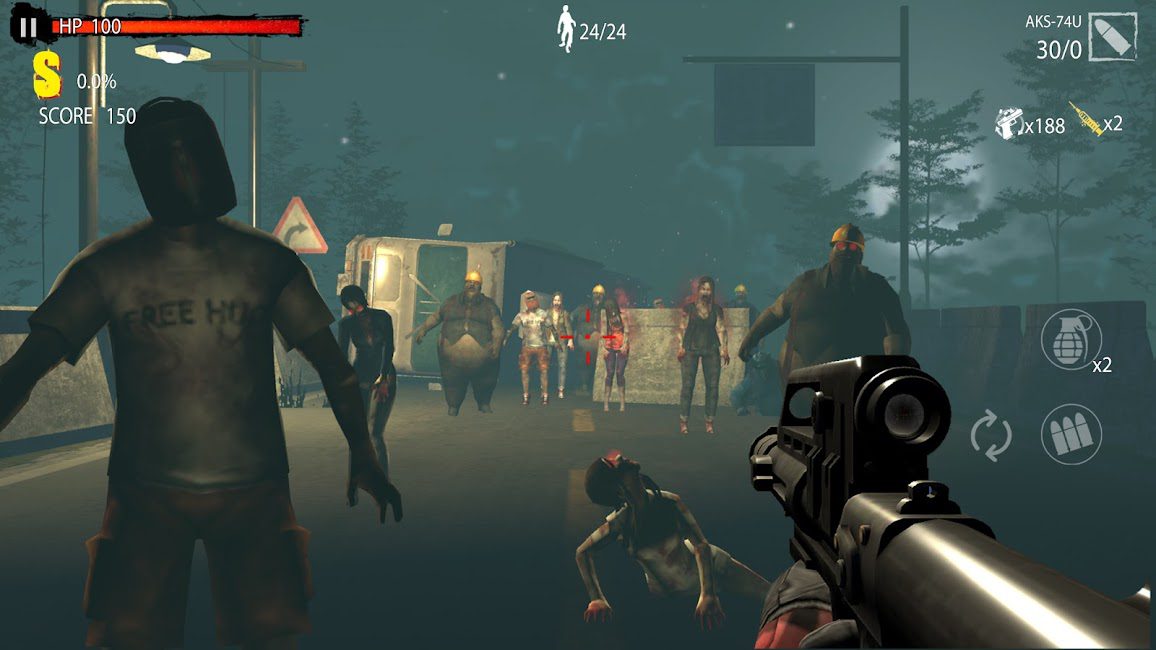