Zombie Invasion ： Dead City HD – Zombie Invasion: The City of the Dead is a new and popular action game in the style of New + Updated Games for Android , which is offered for free on Google Play and to date more than 50,000 times by Android users around the world. The world has been downloaded from Google Play and as always, we have decided for the first time in Iran Introduce it to you, the lovers of action games, and bring it to your ecstasy once again! By installing Zombie Invasion ： Dead City HD on your Android device, you will experience one of the best shooting games with zombie theme, HD graphics and from a first-person perspective! You can find everything you expect from a zombie game in this game, in fact you will fall in love with it as soon as you start this game! Zombie Invasion ： Dead City HD game includes three different modes of “city”, “road” and “helicopter” to do, in the first case, groups of zombies will attack you in houses and streets, and everyone must Destroy them! Do you think you can survive their onslaught !? In the second case, you are riding in a car and zombies jump on your car and try to overturn it! Hit them with your car or destroy them with your weapon and do not let them reach their target! And finally, in the third case, you board a helicopter and are sent to one of the most dangerous areas to fight zombies! Fortunately, in this mode, you can shoot the zombies from top to bottom and completely control the battlefield! If interested inYou are action and zombie games, do not miss the interesting and exciting game Zombie Invasion ： Dead City HD!

Game Zombie Invasion: Dead City HD is now at the Play Store has a good rating of 4.5 out of 5.0 that we Usroid it with our supply mode to download! You can first see pictures of the gameplay of this game and then, if you wish, download it with one click from the site’s high-speed servers for your tablet or Android phone! Meanwhile, the game Zombie Invasion ： Dead City HD has been tested by us and has been run offline without the need for the Internet.

* Various optimizations and fixes for small and large games. 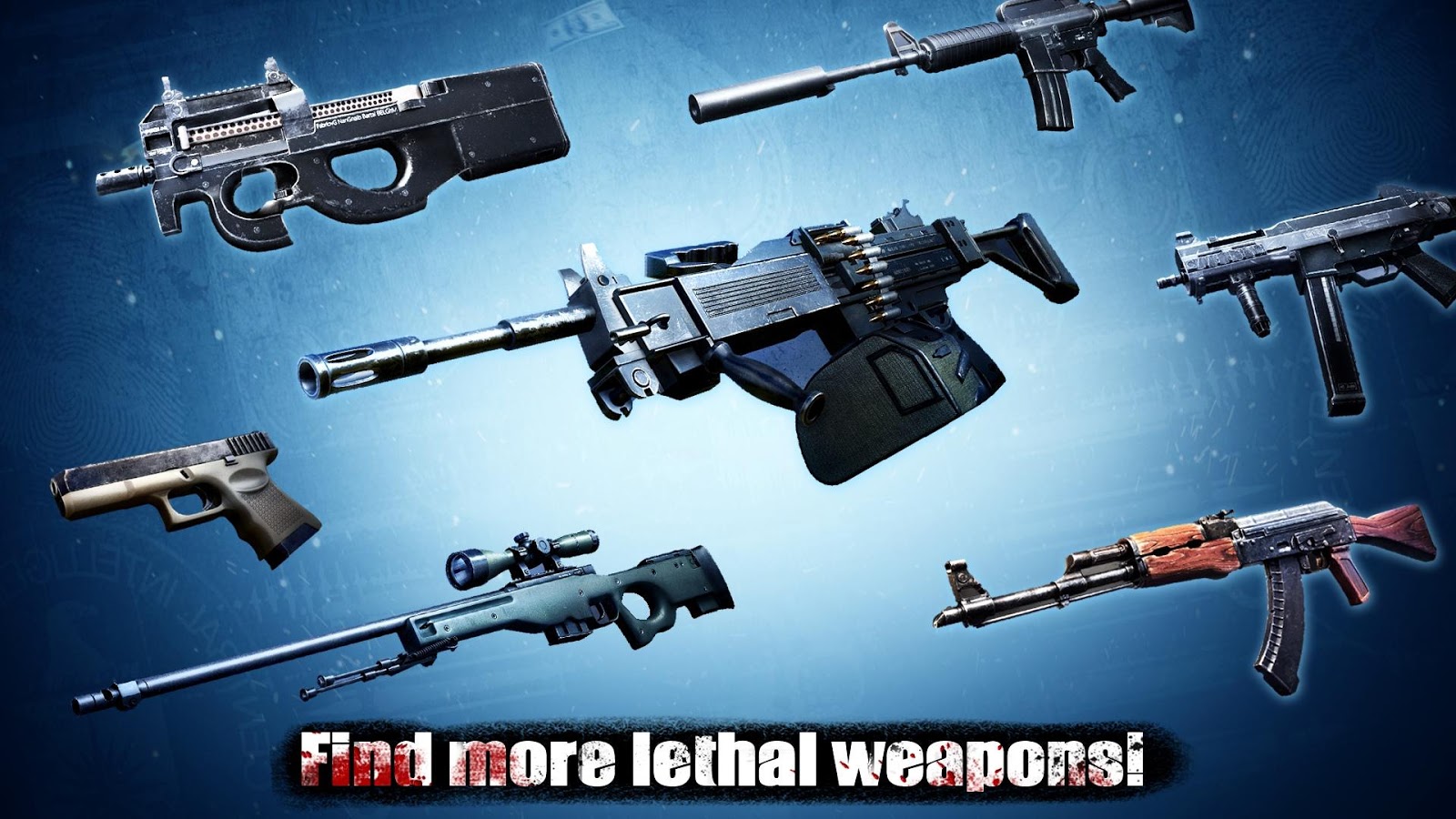 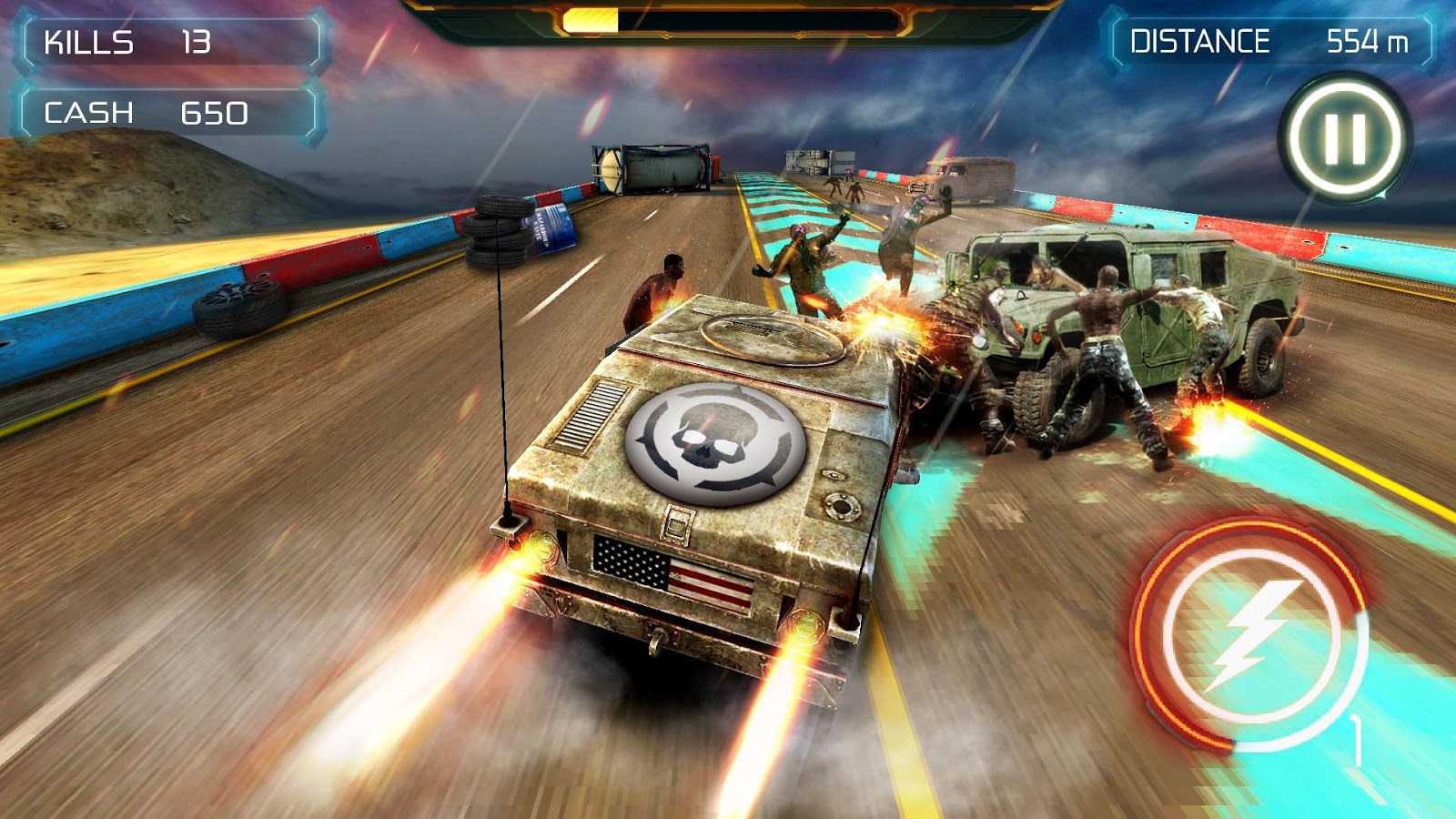 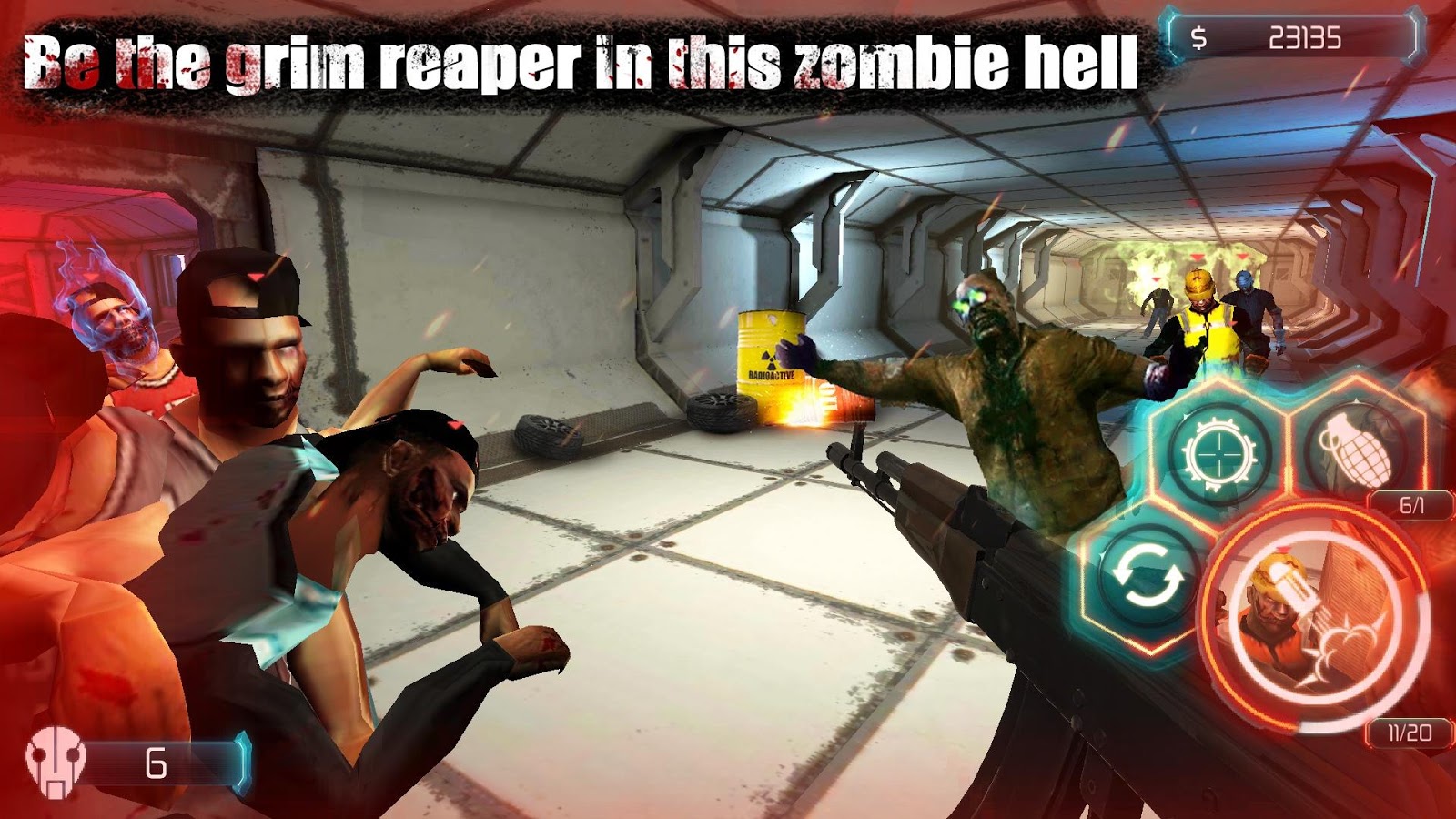