As mentioned earlier, Zombie Night Terror is a strategic game, and players must be careful not to sacrifice zombies, as they will need them at higher levels to achieve the goals of each stage. At higher levels, your enemies become acquainted with zombies and use tools such as baseball bats, shotguns, and camera guns to try to kill the zombies. In terms of graphics and special effects, the game style is retro style. Everything is pixelated in black and white, which brings a new zombie-themed experience to players. The background music is good for this game and the sound of screams and sighs and moans of humans eaten by zombies will be very enjoyable for the confused minds of the fans of this genre! Zombie Night Terror has a score of 4.2 out of 5.0 on Google Play and the teamUsroid has provided the final and purchased version of this exciting game to you dear ones in a tested and completely free way. At the end of this article, you can see the introduction video and screenshots related to the gameplay to get more acquainted with this game and if you wish, download it from our servers. Hope you enjoy this game!

– Download the data file and decompress it. Copy the com.pid.znt folder to the Android / obb path of the device’s internal storage. 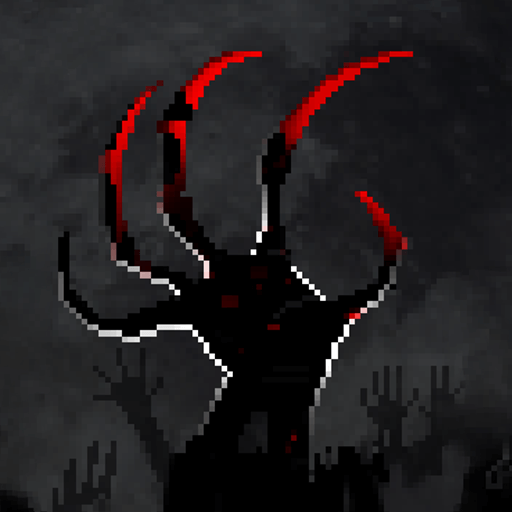 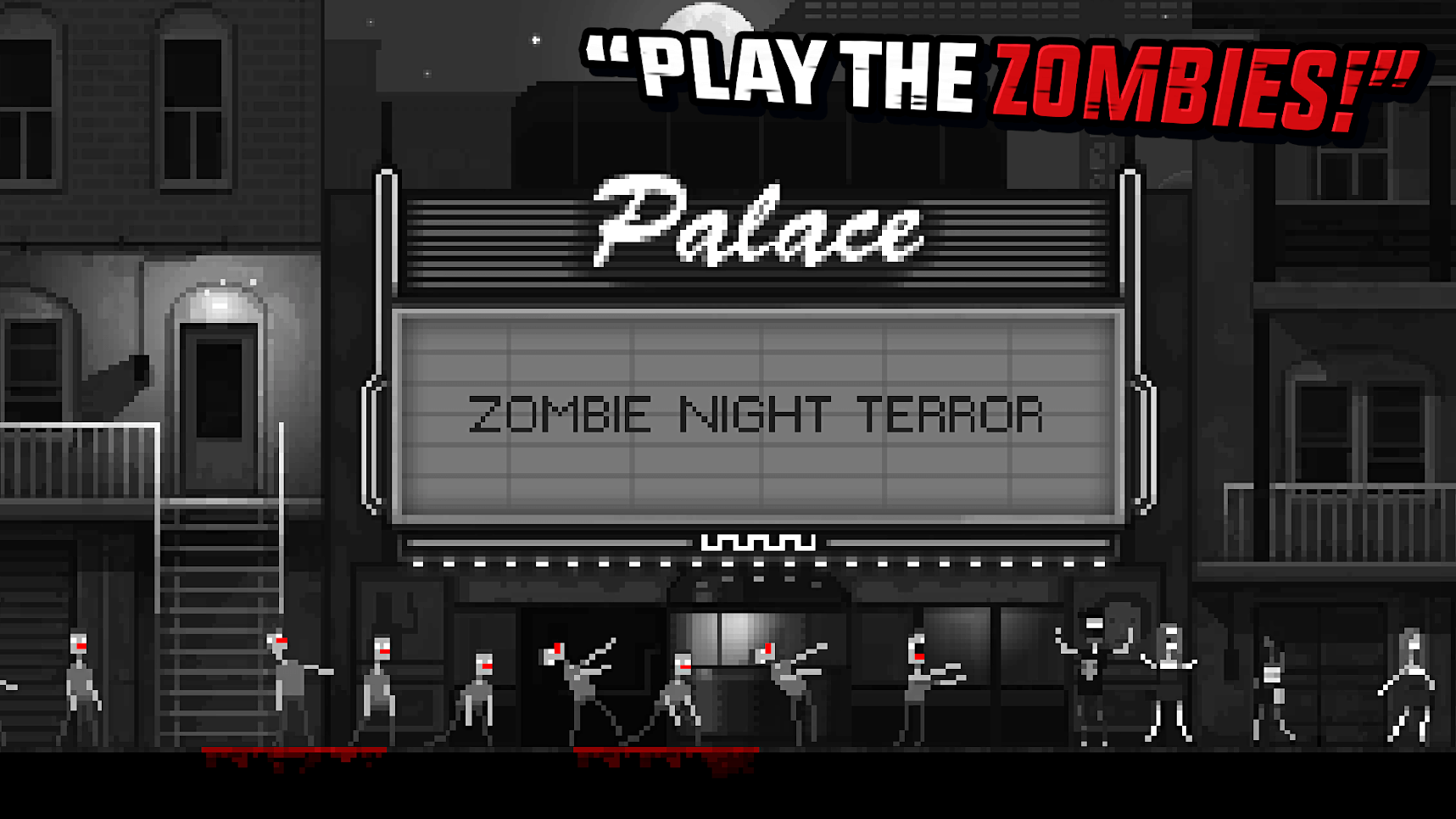 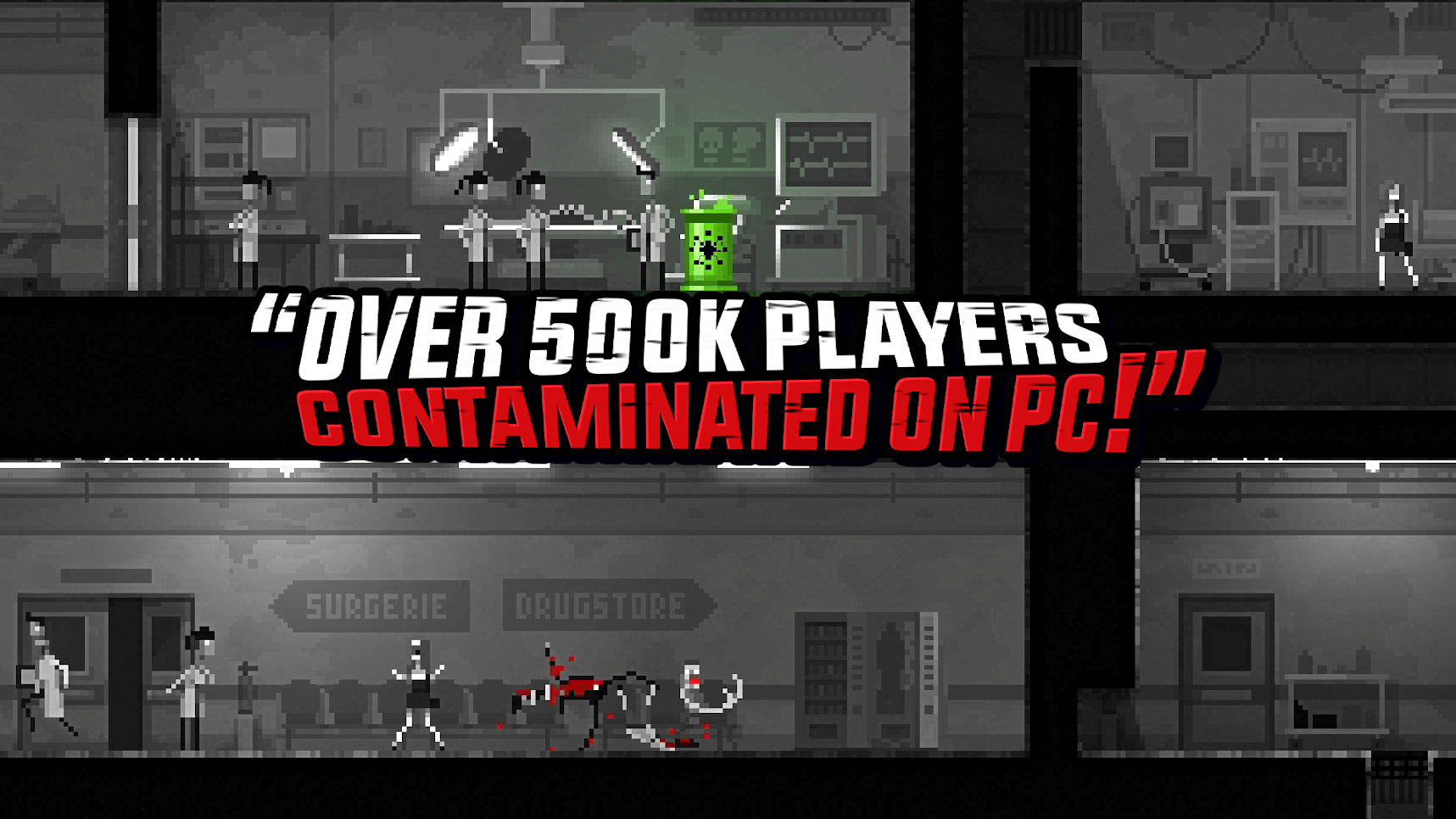 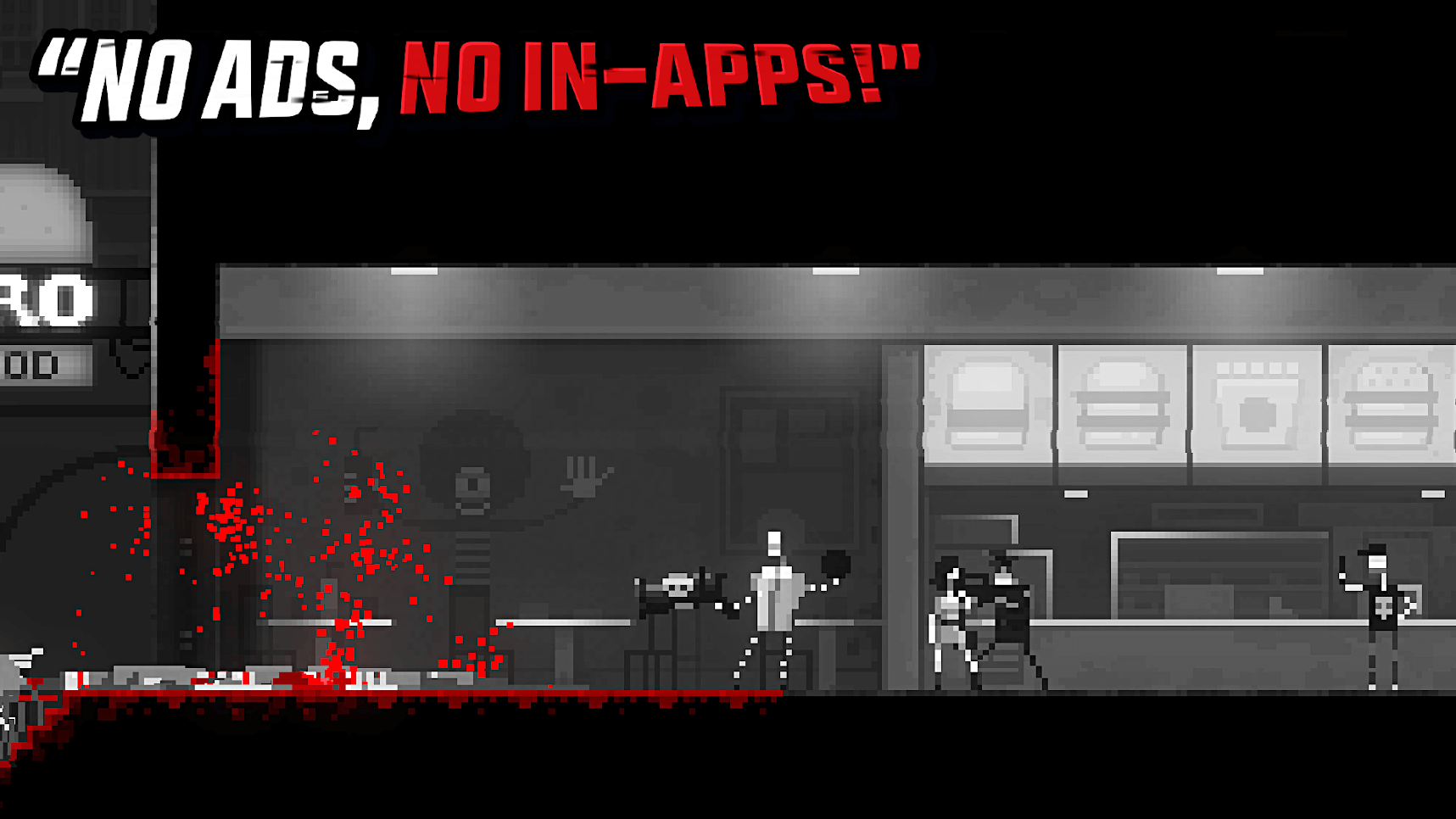 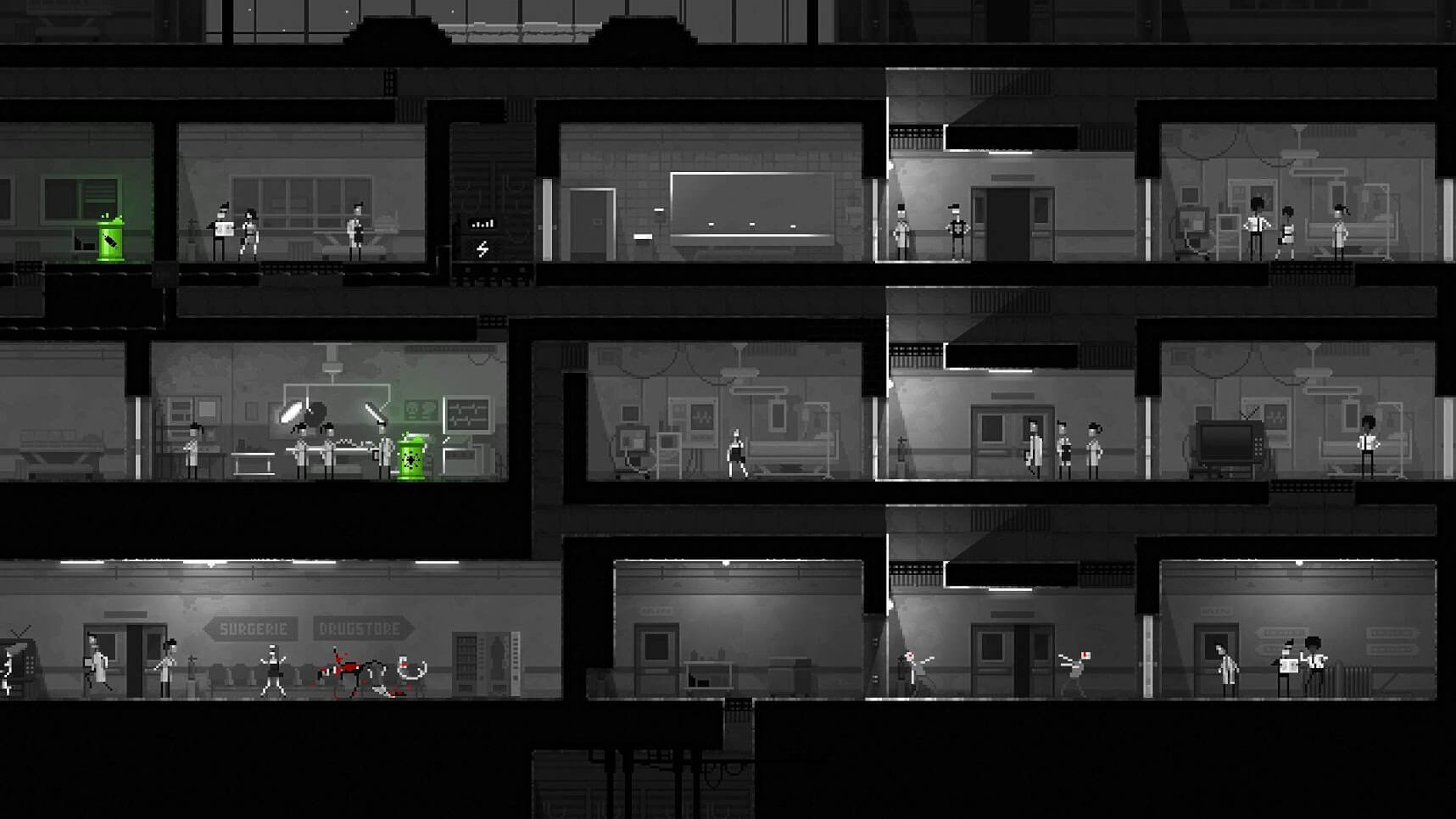 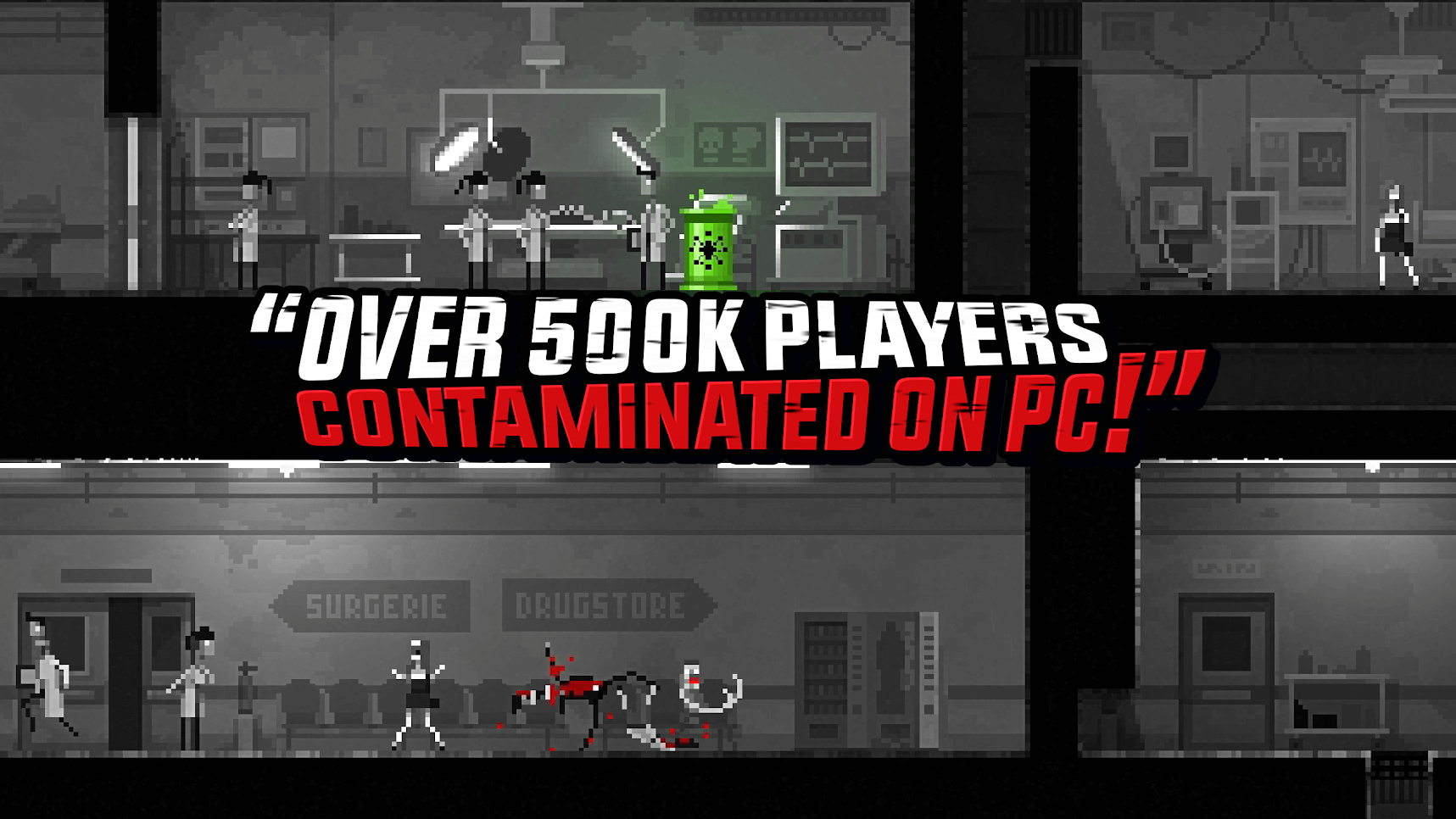 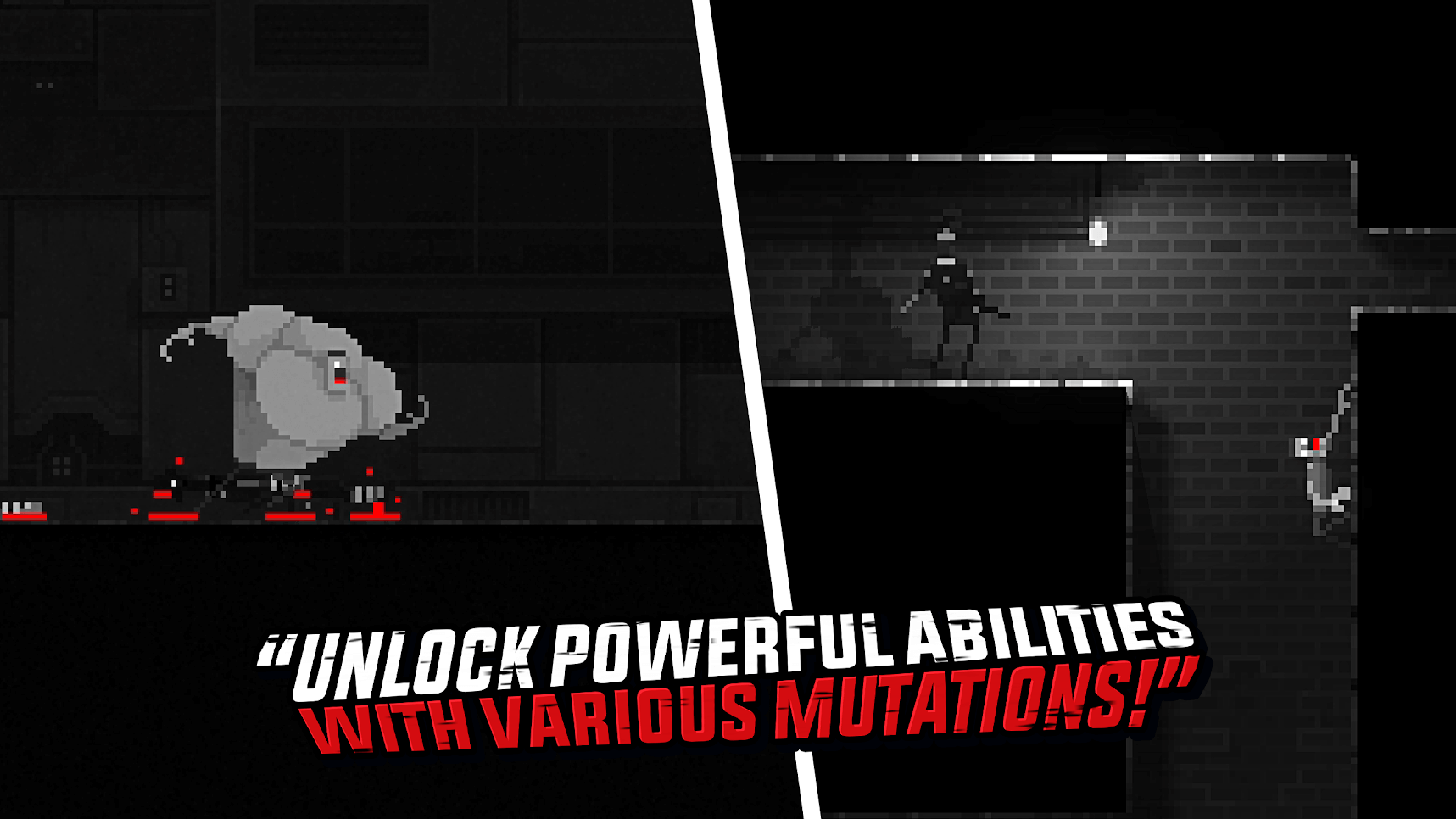 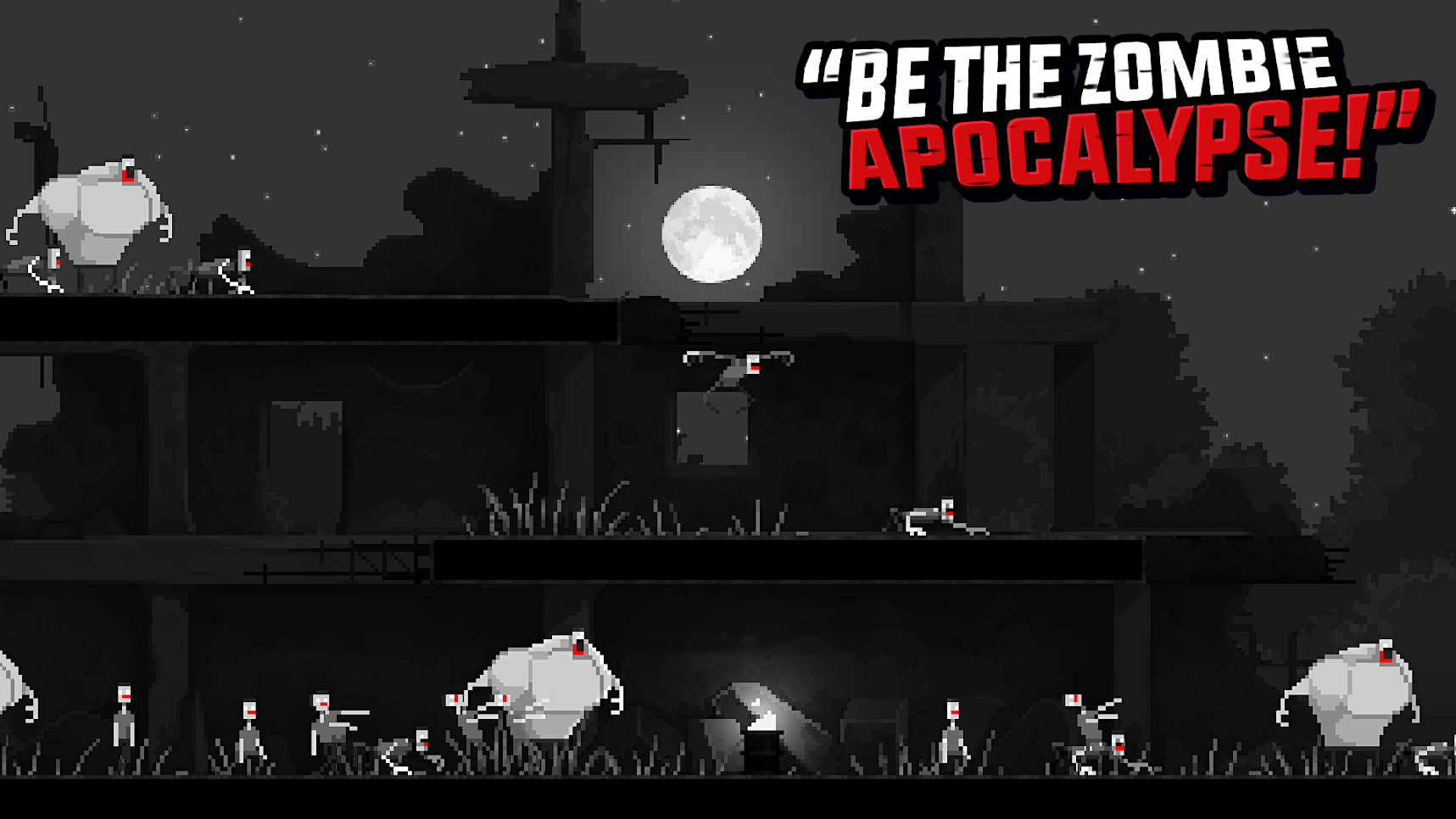