Zombie Reaper 3 The third version of the popular and entertaining zombie harvester game from the popular 8Square Games studio for Android tablets and phonesWe introduced the second version to you a few minutes ago! The third version of the game has been downloaded more than 100,000 times so far and, like the previous versions, has been well received! In this game, like the second version, you play the main character of the game and a soldier, fighting the zombies with destructive weapons and you have to destroy them one after another! Your battles take place in a variety of places and environments, and you will encounter a wide range of zombies with special powers that you must destroy with a series of bullets and clear areas of them. Complete dozens of exciting missions! The game is not designed as an open world and you can not move freely in any direction you want, but you can turn in any direction you want and shoot in a row and enjoy the different modes of the game!

Some features of the Android Zombie Reaper 3 action game:

Game Zombie Reaper 3 is now in the Play Store has a rating of 4.2 out of 5.0 that we Usroid the latest version along mode users always have introduced your presence! You can first view the pictures and trailer of the game and if you wish, download the game for free from Usroid high-speed servers. 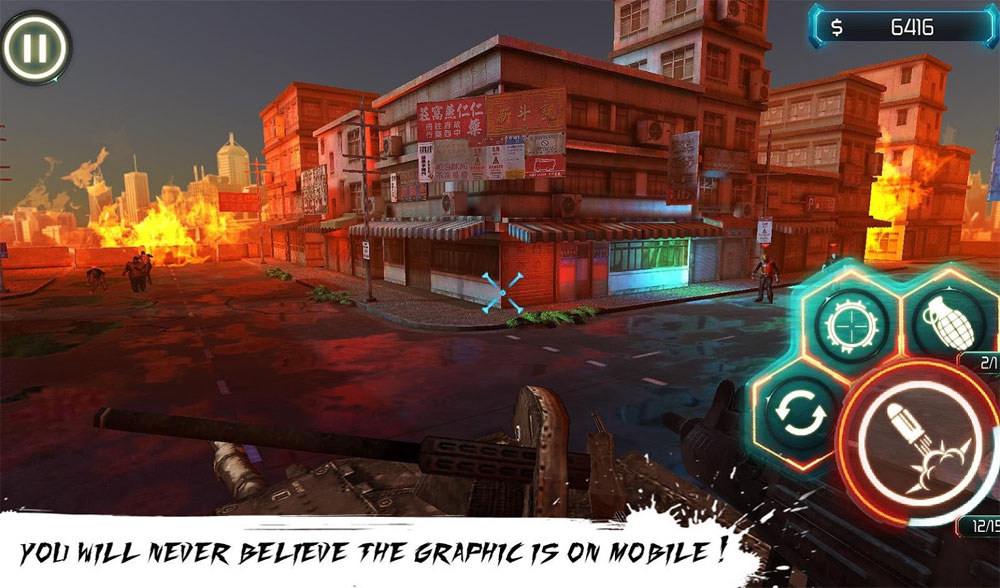 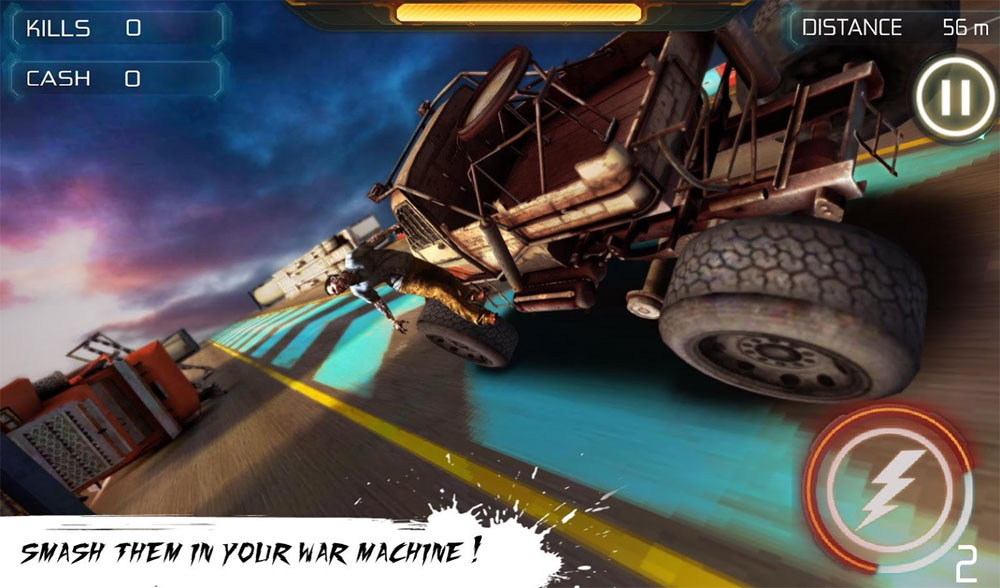 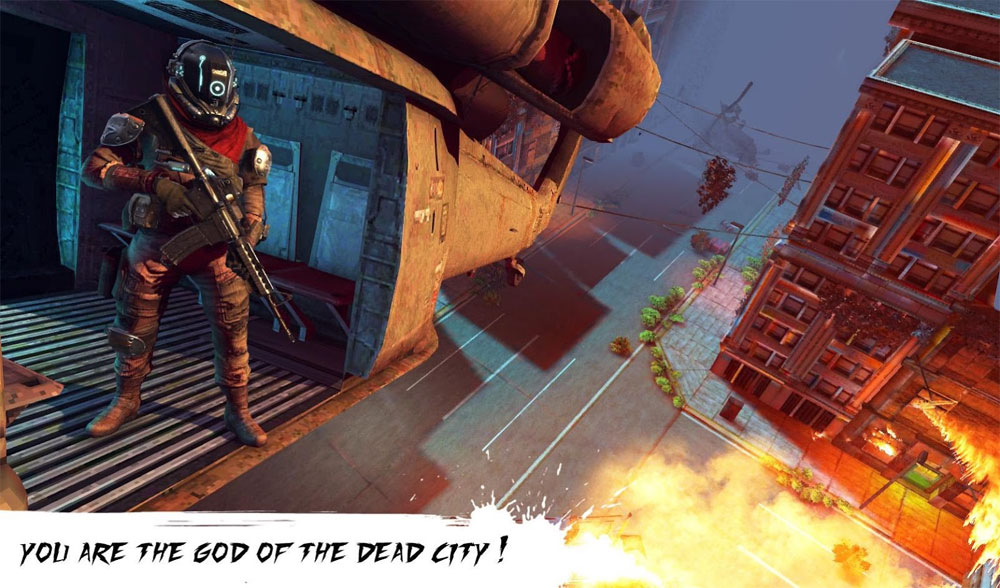 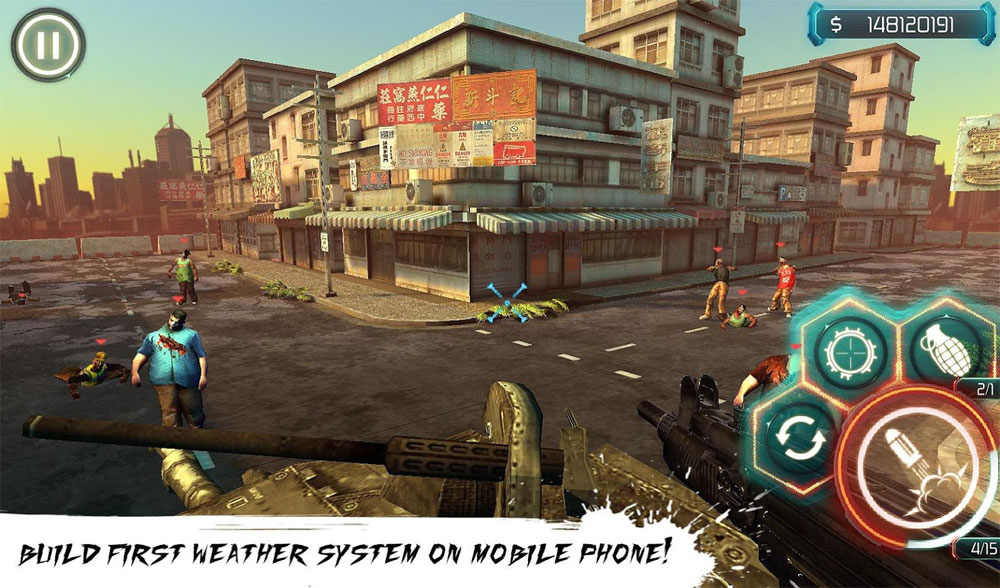 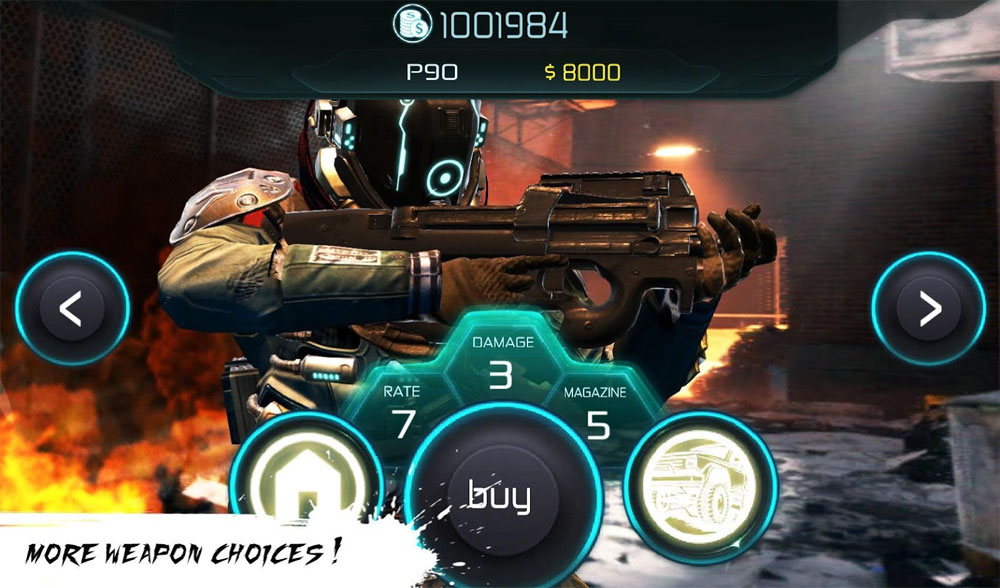 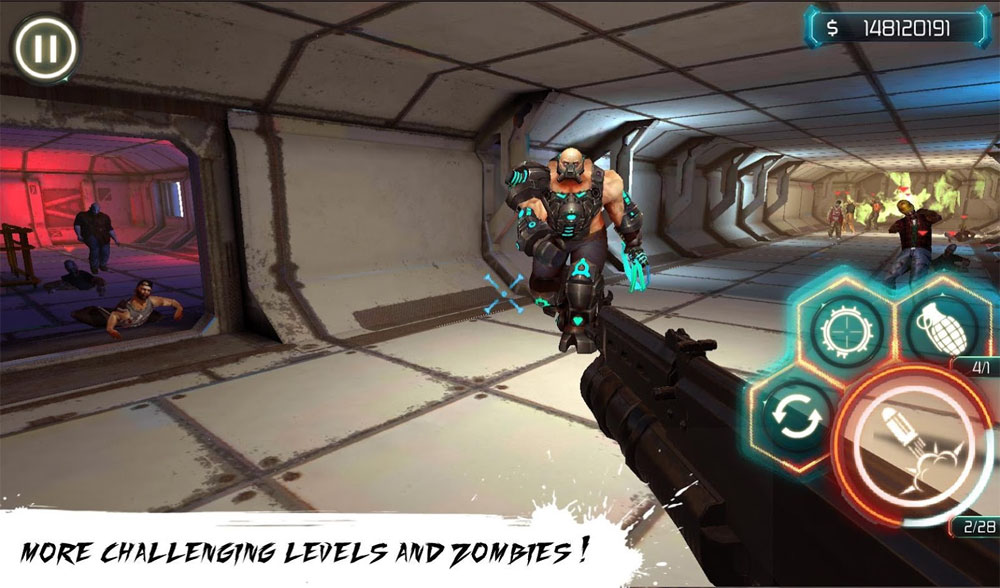 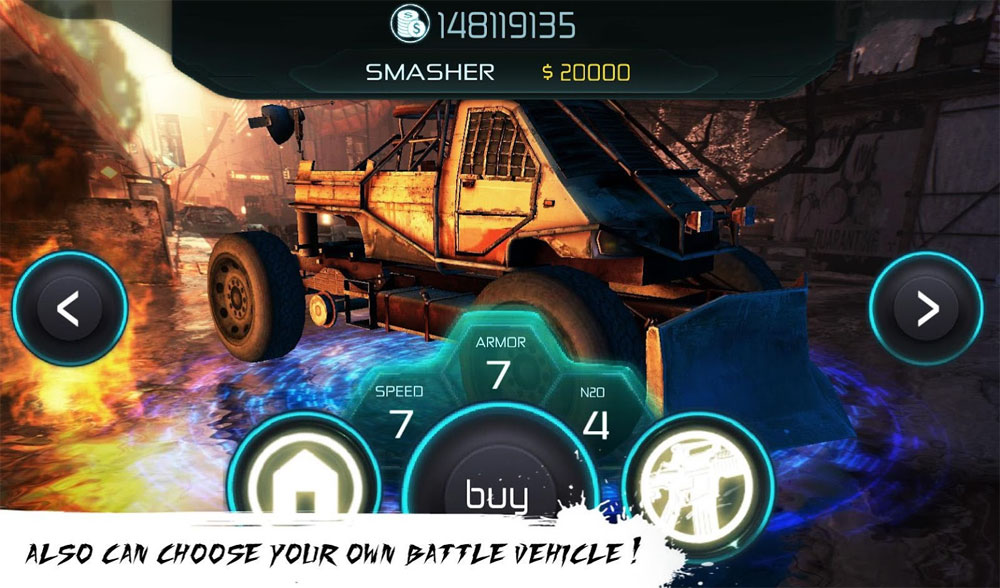