Zombie Rush: Extinction v9.0 – Strategy game and zombie attack defense tower for Android with data + trailer
Full and purchased version of the game for $ 1.99 Presented to you dear friends
tested with a completely offline run

Zombie Rush: ExtinctionThe name of a fun, exciting and action game is a strategic title in the style of tower defense games, which has been offered by MoonLightGames Studio in South Korea in the form of a paid game for $ 1.99. This game was previously released for PC, but now we see the release of an evolved version for the Android operating system. Zombie Rush: Extinction narrates the end of the world. When the people of the planet turn into zombies because of a deadly virus and destroy everything city by city and country by country. The whole world has been infected with this deadly virus and now the zombies have gone to the last base of human hope, your base! In this game, there is no fighting against one, ten or one hundred zombies in one stage. This time you will face millions of zombies and you will experience an unusual and difficult and at the same time stressful and scary challenge! At each stage of the game, more than one million zombies in groups of hundreds and thousands in a row will attack your base. You have to fight to the last breath and for this you have to build a military base and use every weapon you can. Zombies are savagely attacking you from all around, so you have to cover your base with walls all around to slow down their penetration process and find enough time to destroy them! the doorGame Zombie Rush: Extinction You can create 11 construction items. The first and most important of these is the Command Center building. Your win or loss depends on the health of this building. As soon as the zombies reach the command post and destroy it, you lose the game.

Other items include walls, ammunition depots, energy depots, steel depots, power plants, engineering rooms, factories, biotechnology laboratories, airports and nuclear laboratories. In fact, by launching these items, you are building a military town. With the help of these issues, you can improve the development process of your base and help the defense and offensive systems. In Zombie Rush: Extinction, there are also 7 types of soldiers with special abilities that you can use to repel zombies. But the most effective defense strategy is the use of tools and war machines. You can use 6 models of war machines and install them around your base area to shoot the zombies with all your might! Among these are items such as defense towers, tanks and drones. This fun game with smooth and full of gameplay along with interesting and graphic designs, can entertain and challenge you for hours! Visual effects, multiple explosions and successive shots will give you the feeling of a full-fledged action game. Below you can easily test the purchased version of Zombie Rush: ExtinctionDownload Usroid and play the role of the last survivor of the human race to destroy millions of zombies!

– Download the data file and decompress it. Copy the com.MoolightGames.ZombieRush_Extinction folder to Android / Obb internal storage. 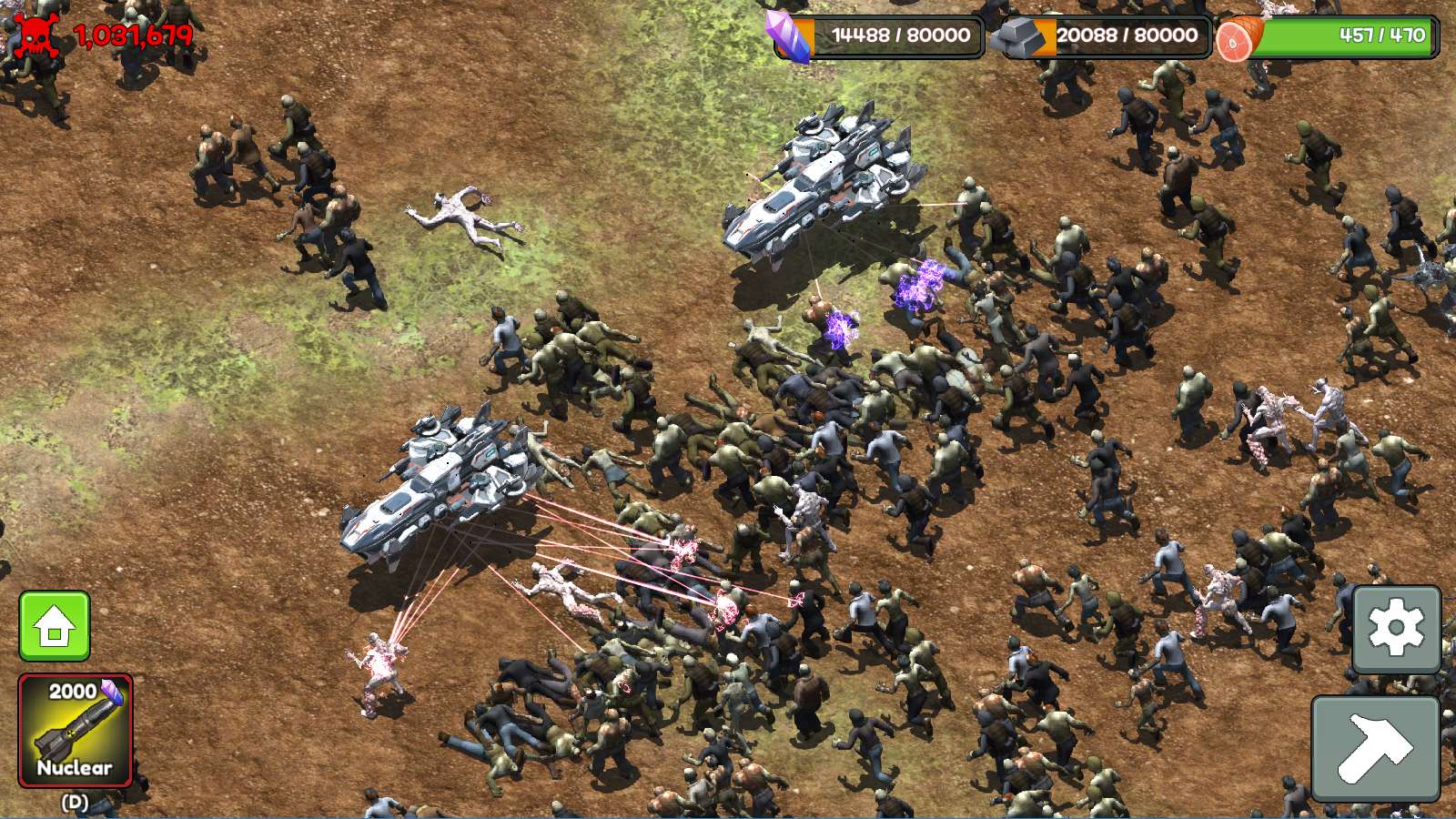 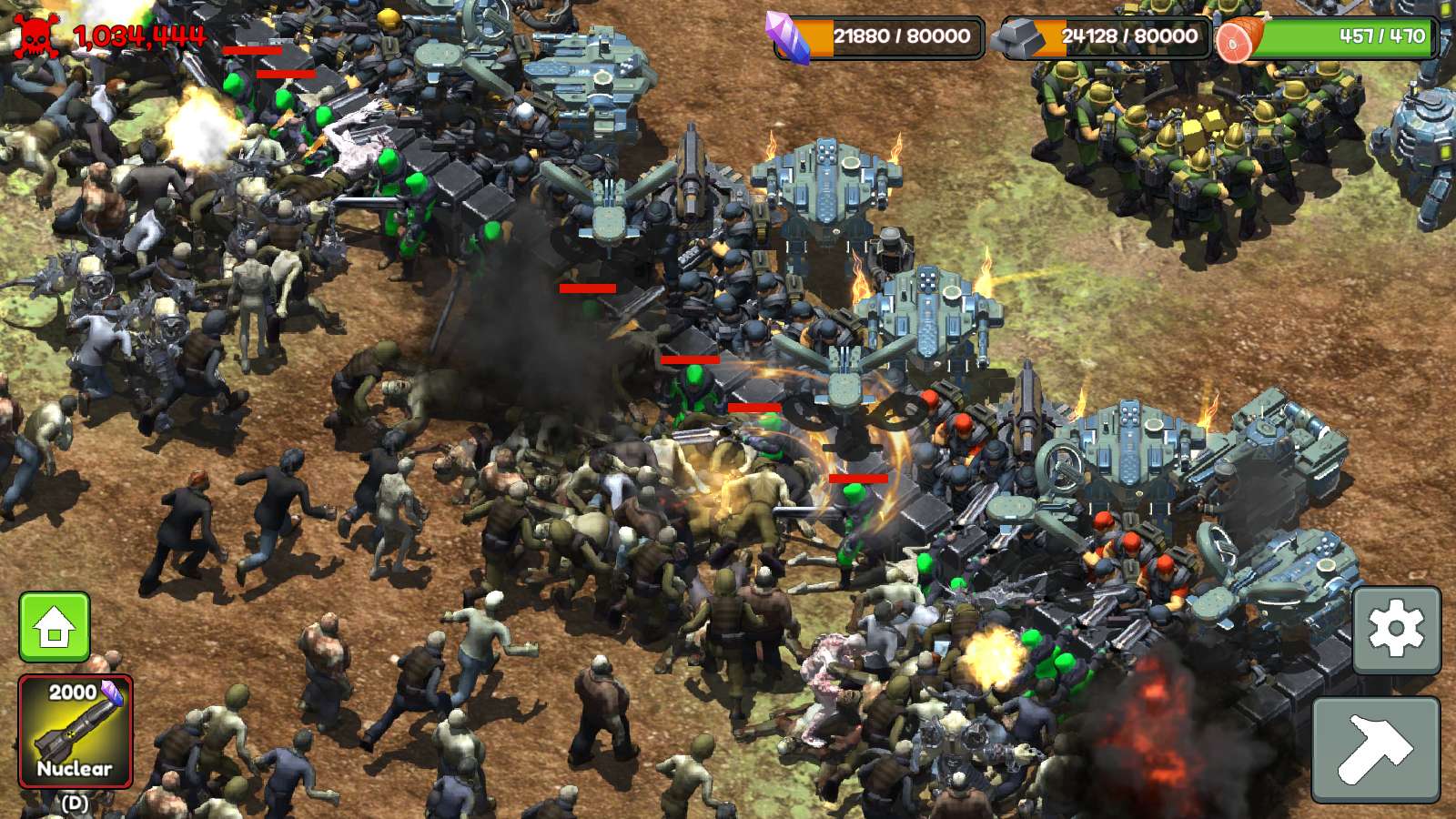 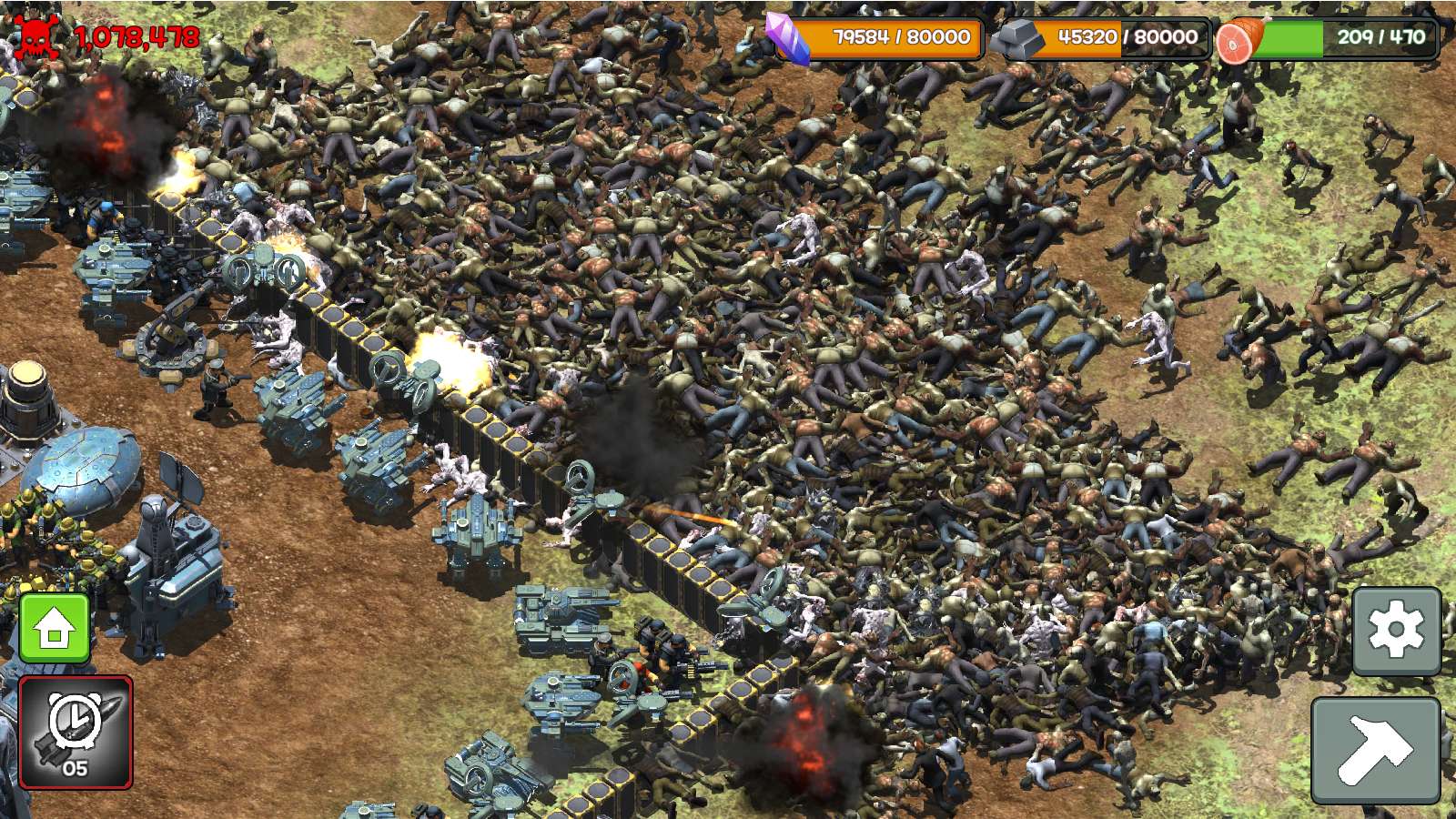 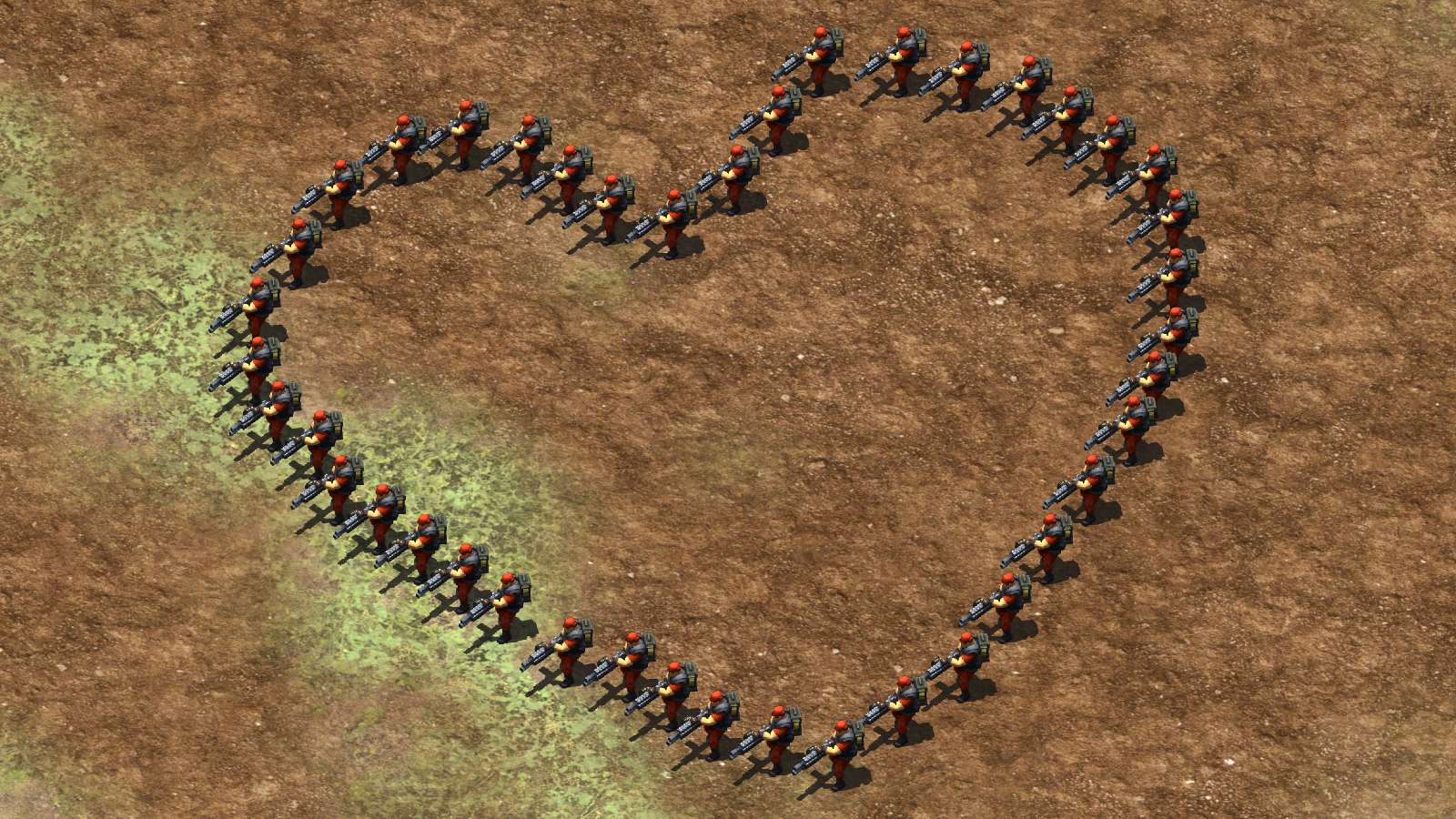 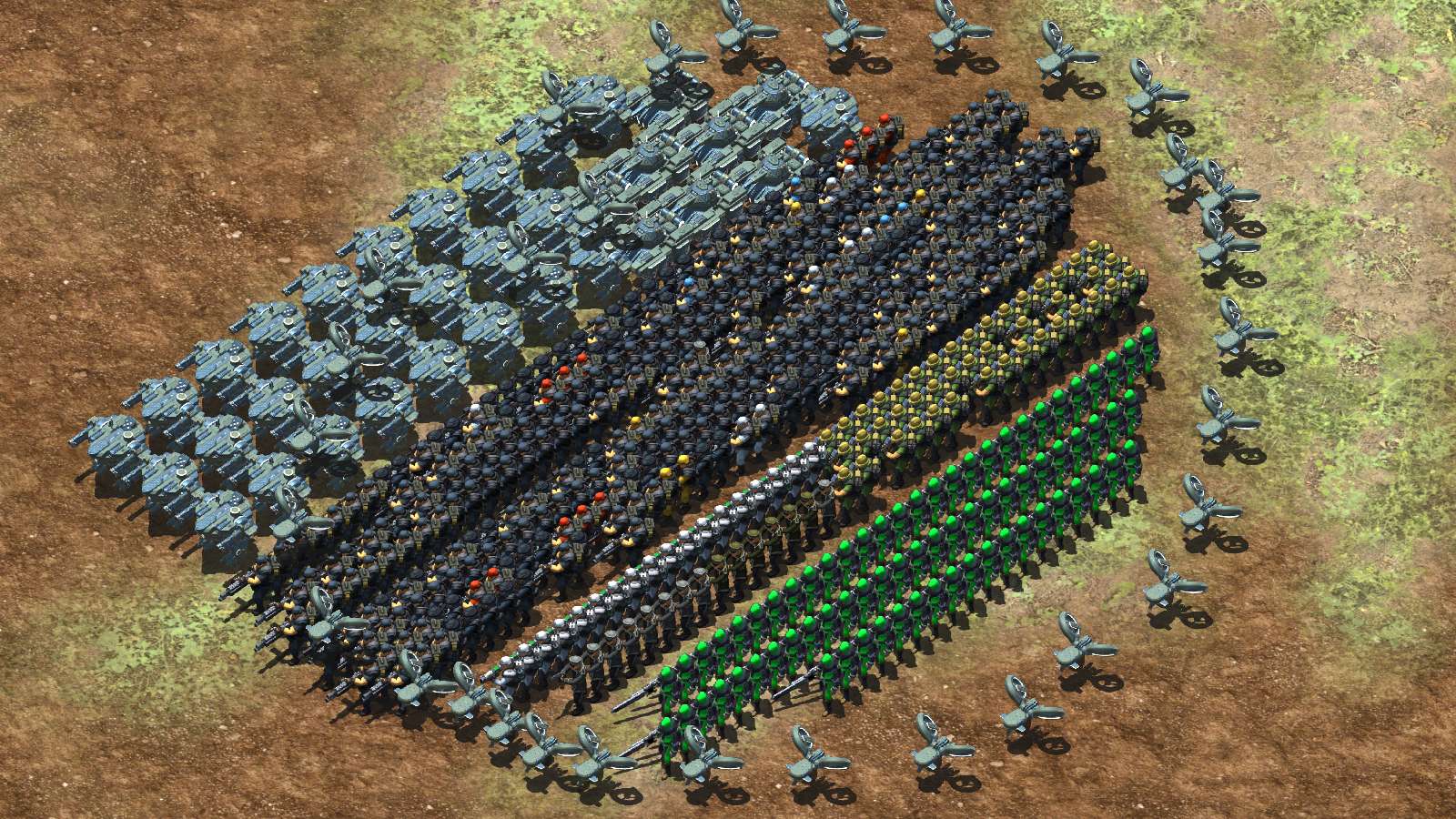 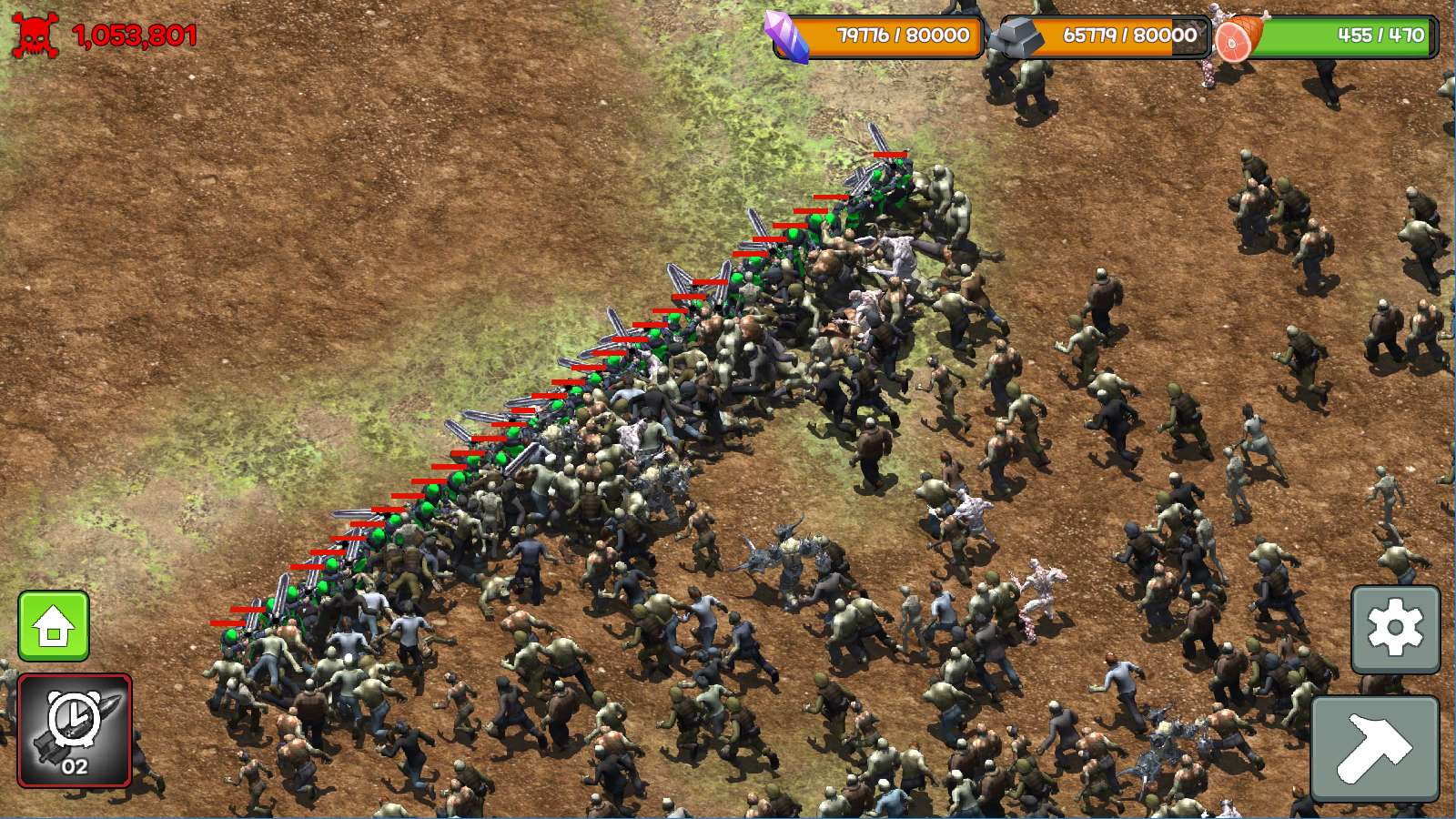