Zombie Siege – In the siege of zombies is a fun and popular strategy game from the popular Elex gaming studio for Android devices, which has been published for free on Google Play, and at your request, its latest update has been released for download and is in front of you. By installing this game on your tablet or Android phone, you will be able to experience an interesting and entertaining strategy game with beautiful graphics and the possibility of playing online, which will take you to a time when all human beings, except for a limited number, become They have become zombies and have taken over the whole world! Unlike similar strategy games, you as a player are able to face and destroy zombies directly, just like first-person action games. It is better to rely on teamwork to build the base; Get the resources you need, train survivors to fight the zombies, and finally resist a wave of zombies and keep them from entering your base. This game, like other strategy games, is played online; You can also form an alliance and be able to join the alliance of users around the world and participate in battles to win trophies and do your best to have the largest and most powerful base. If you are a fan and lover of strategy games, Zombie Siege with a relatively small size and good design will undoubtedly attract your attention and is worth a try.

Zombie Siege game has been downloaded millions of times by Android users around the world from Google Play and was able to get a score of 4.0 out of 5.0, which you can see pictures of its gameplay first, and finally, if you want, click it from Download Usroid high speed servers. Key features of the game include the ability to fight online players around the world or watch other players battle, the ability to form an alliance and join players around the world, the availability of powerful and zealous officers to use in battles and protect the base Self, use powerful war robots to fight zombies or defend your base, build a dedicated base with dozens of different machines, revive the forces killed in battles and reuse in your battles, lovely HD graphics And pointed out his exciting voice. Like other games in Usroid, this game has been tested by us and has been run without any problems, and you can download the latest update along with the data from the site’s high-speed servers.

1 – Internet and online games
2 – If in the initial execution remained at a certain percentage, for example 89%; Activate your filter
3 – Zayn, then you can download the latest game update from the same page at the same time
4 – Modi is not available for the new version – Game money is not hacked and if the new version is hacked, it will be offered with unlimited equipment feature.

– Download the data file and decompress it. Copy the com.elex.zombieempire folder to the Android / Obb path of the internal storage. 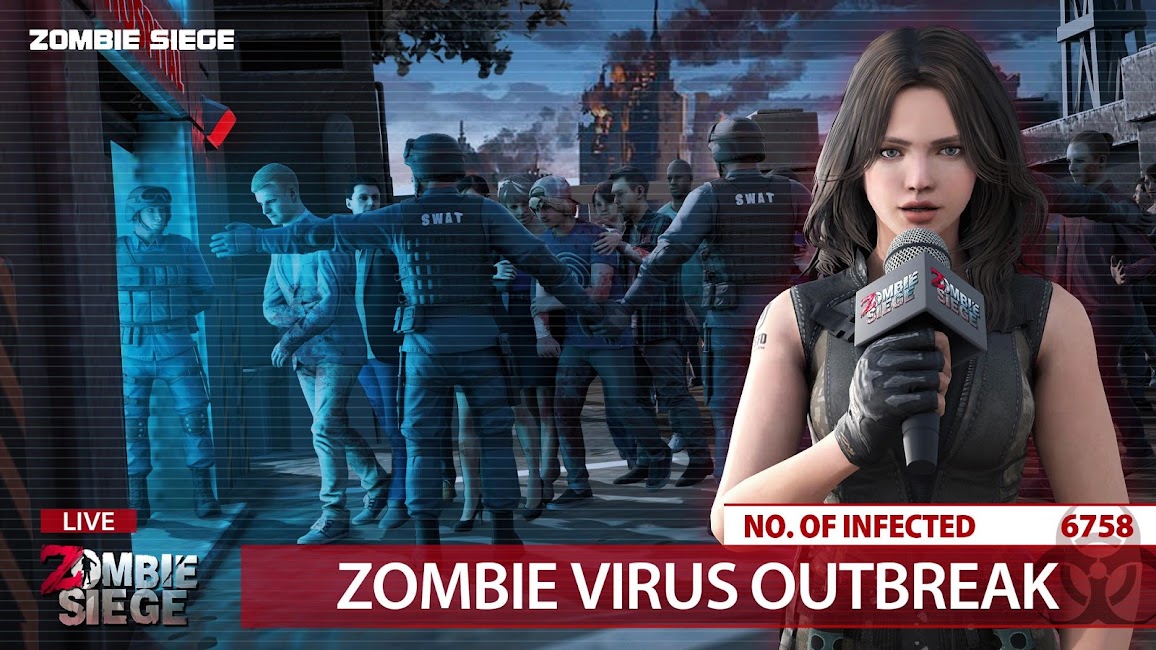 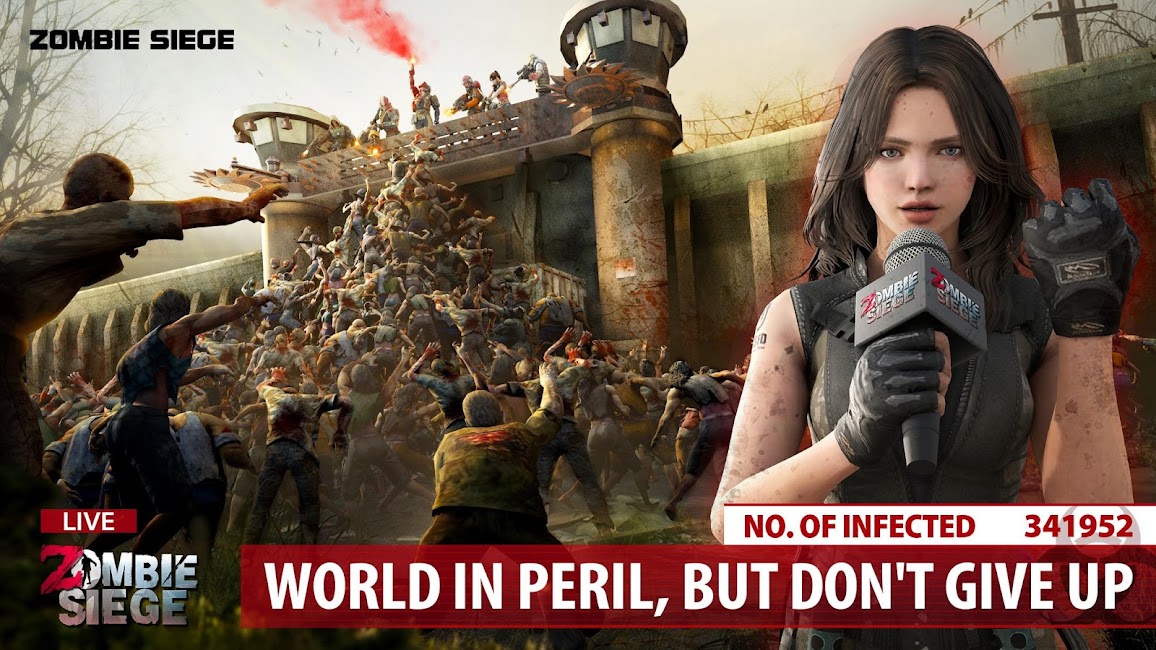 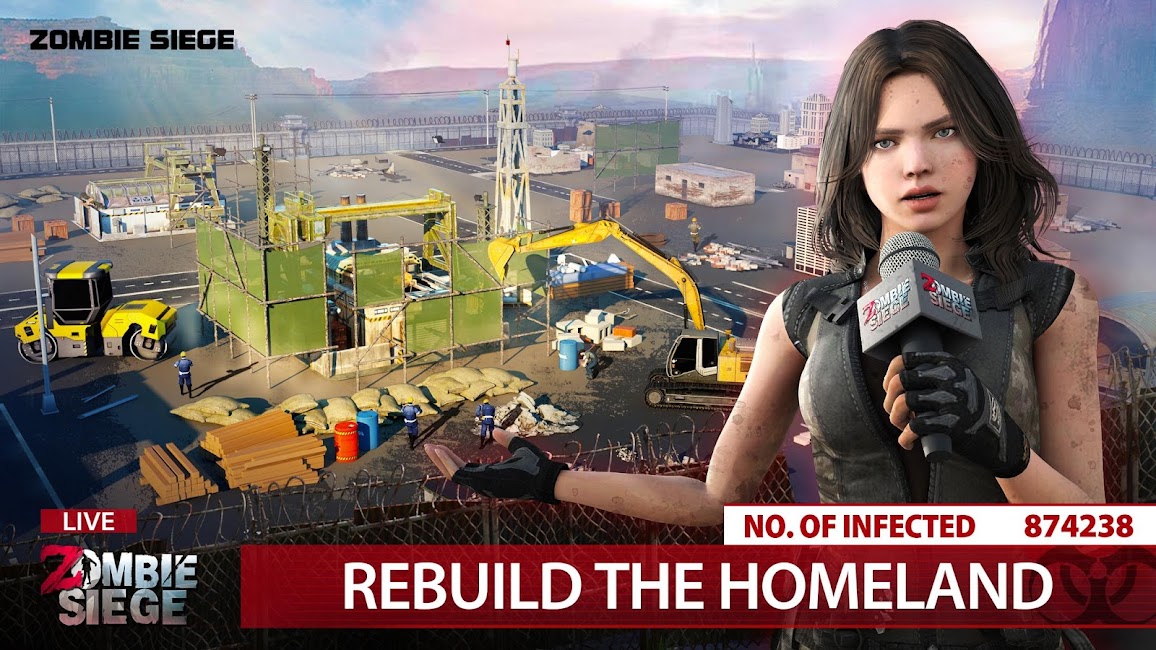 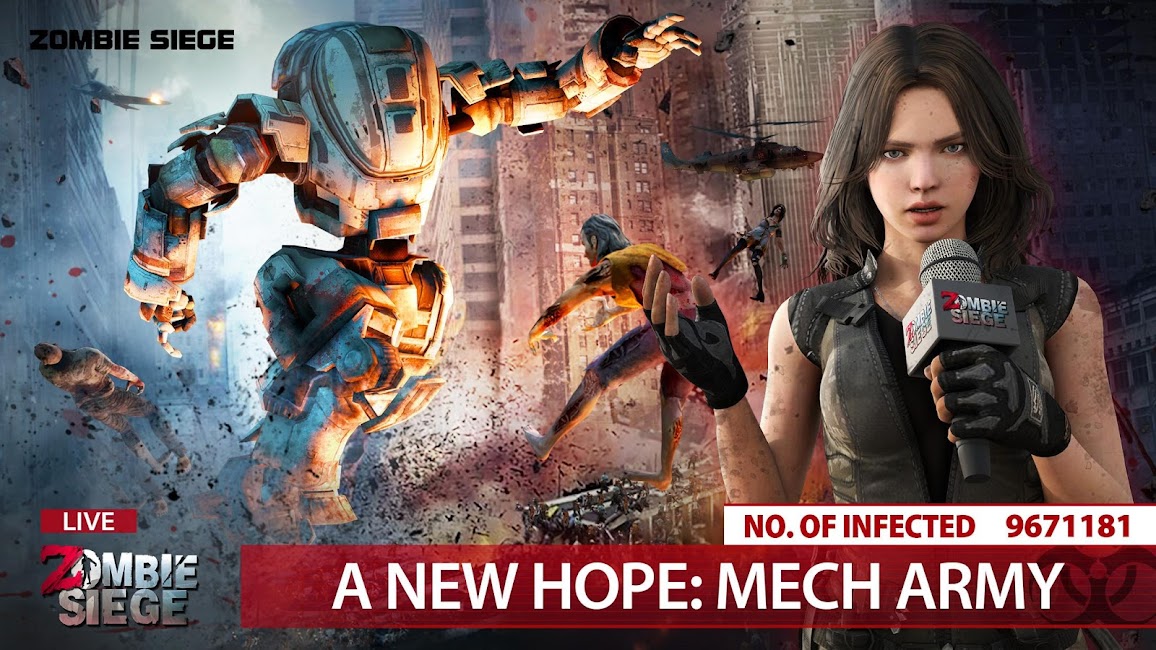 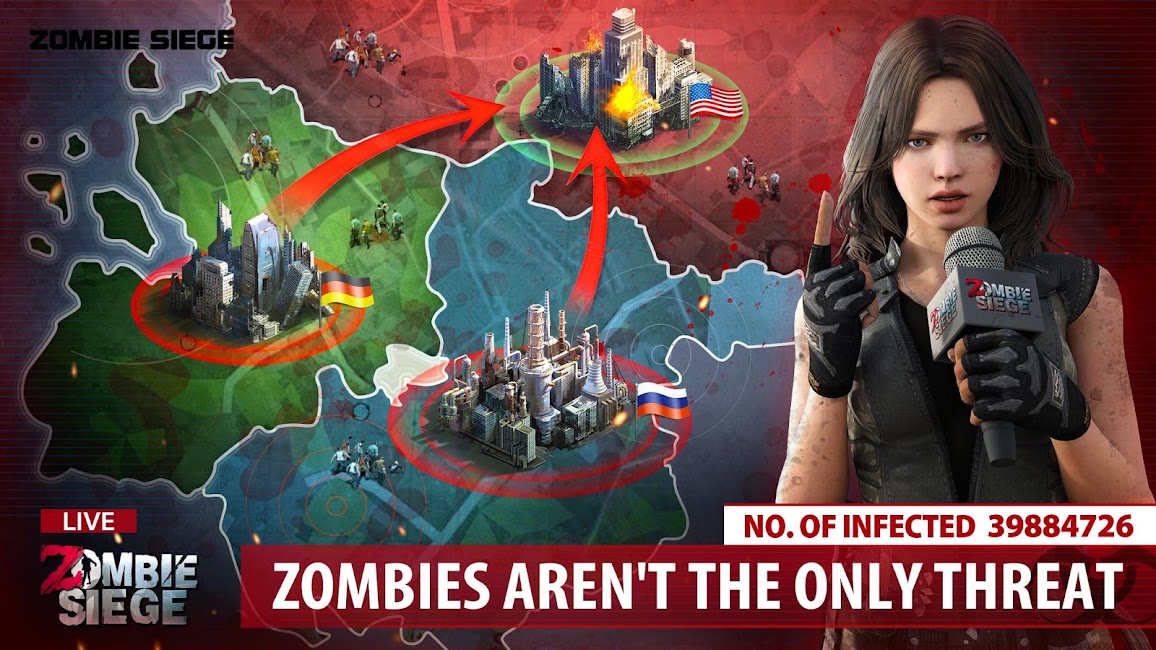 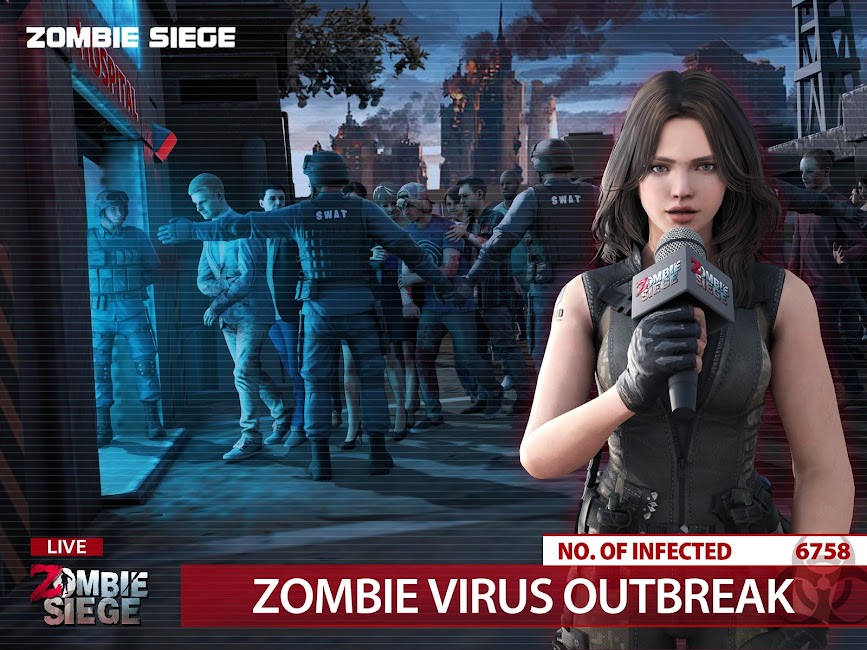 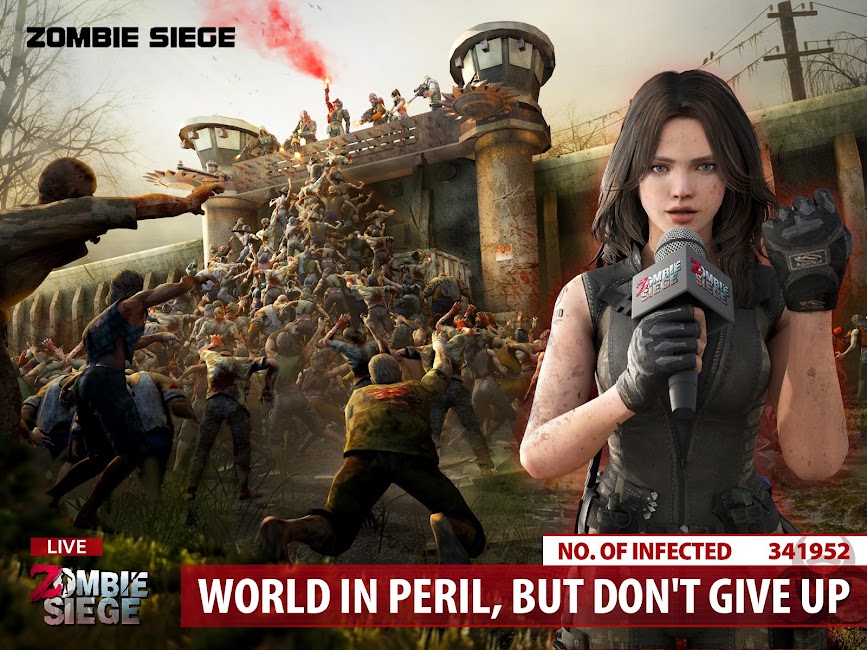 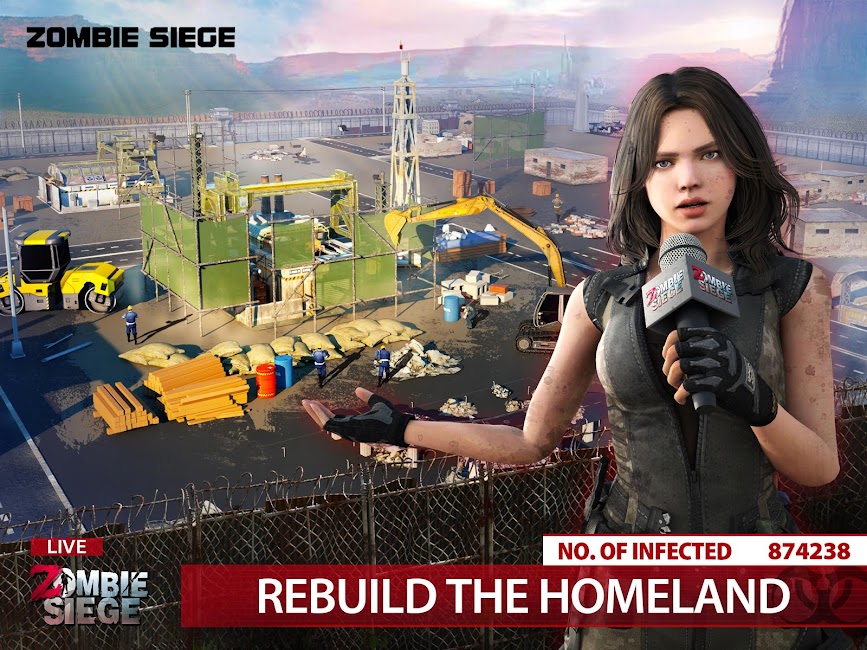 17
Aug
0
Download Clash of Queens 2.9.14 – update of the battle of queens strategy game for Android!