Zombie Smashball New, fun and interesting game in the style of sports gamesIt is from Gamepad Tribe gaming studio for Android, which is offered for free on Google Play, and at your request, its latest update, along with the mode with unlimited money, has been released for download and is in front of you! As the name implies, you enter an exciting battle in Zombie Smashball, a battle in which there is no violence or punches and guns, but you compete with the ball! Your fights take the form of popular sports such as football, basketball and volleyball; You are on one side of the screen and your opponent is on the other side! The ball is at your disposal in the middle of the field, and in the middle of it, the winner is the one who is professional in addition to high speed! Hitting the ball, throw it into the basketball hoop, enter it into the opponent’s goal or pass it through the net in the middle of the field to win! 4 different modes Training, easy, Medium and hard are available that you can choose from, as well as three rules Timer, Score and Nightmare to let you have fun! If you are looking for a fun game to fill your free time, do not miss the Zombie Smashball quiz!

Zombie Smashball game has been downloaded hundreds of thousands of times by Android users around the world from Google Play and was able to get a good score of 4.1 out of 5.0 ! You can first see pictures and video of the gameplay and finally if you want to download the latest version with one click from Usroid high-speed servers ! Finally, both the original version and the game mode have been tested by us and run without any problems. 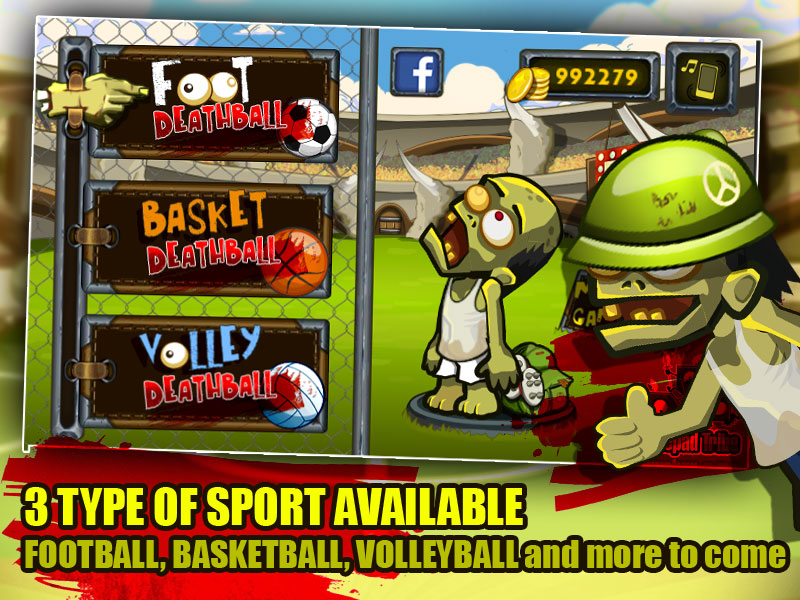 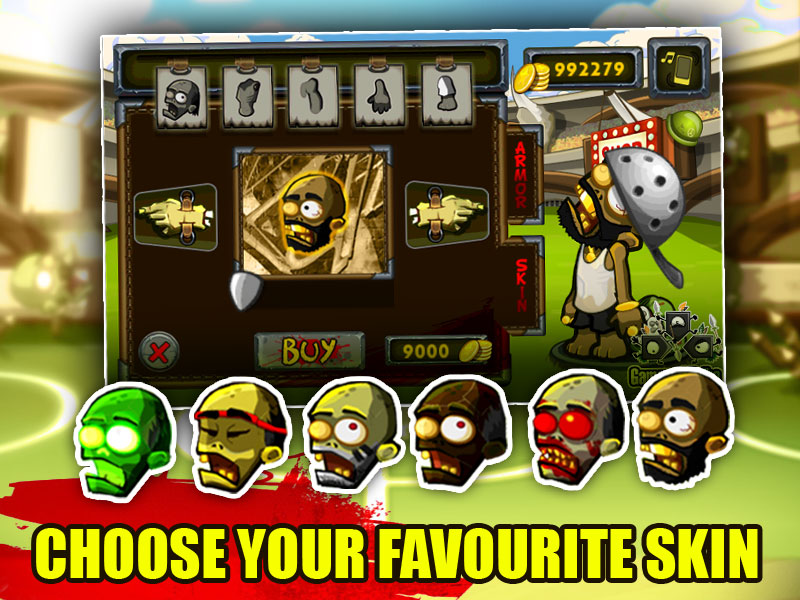 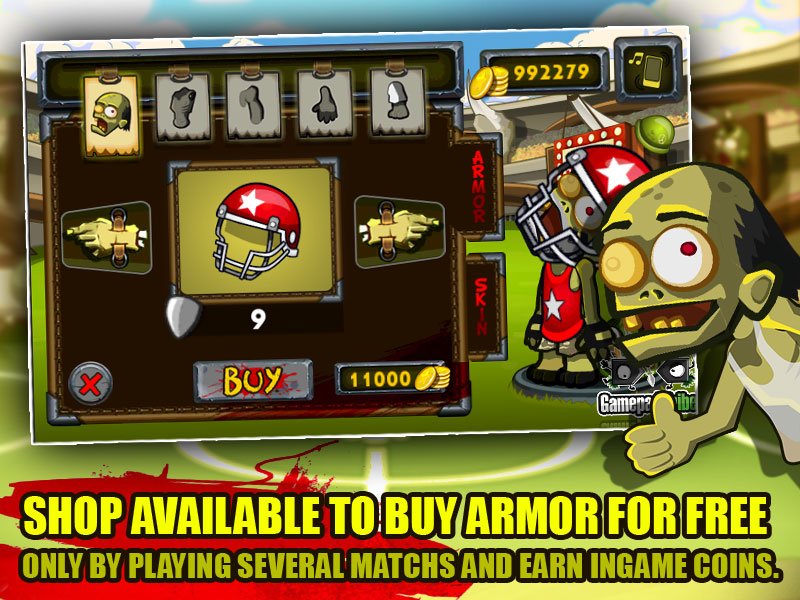 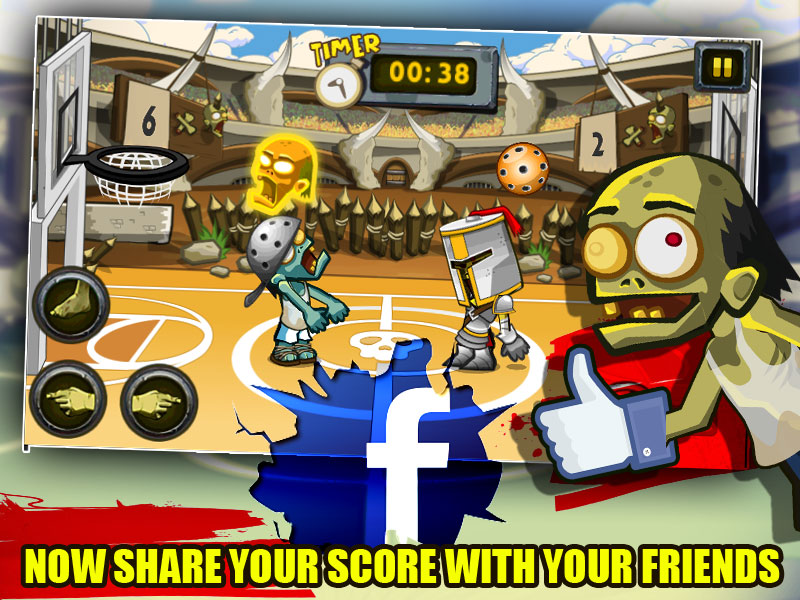 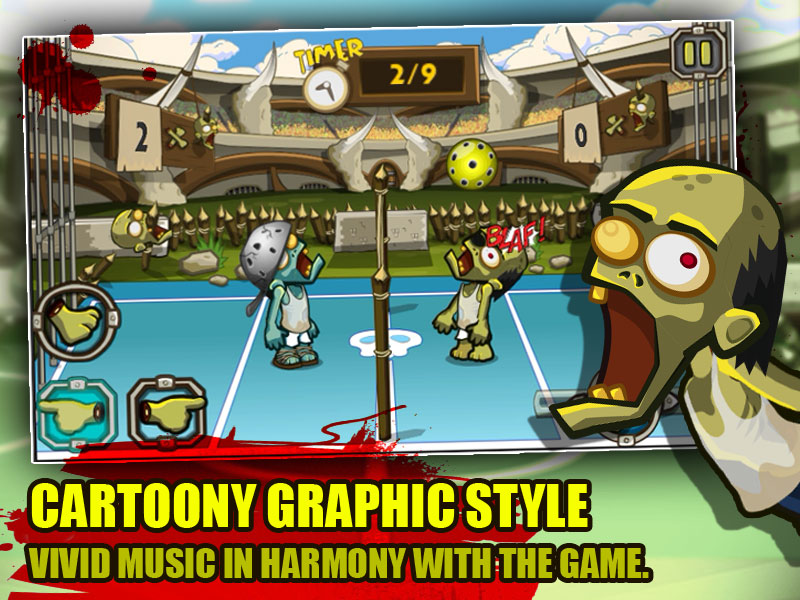 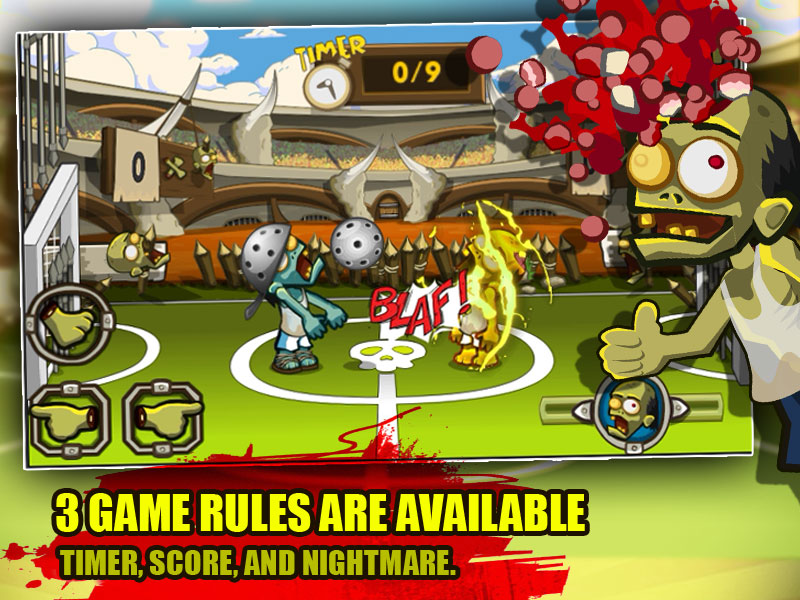