Zombie Trigger A new and exciting game in the style of action, gun and shooter games from Ferreira Henrique game development studio for Android devicesHas been published for free in the Play Store and until the moment that for the first time in Iran, we introduce it to you, the lovers of action games, it has been downloaded about fifty thousand times by Android users around the world. The general story of the game is about the extinction of humanity in 2025, and you must take on a variety of destructive weapons to fight zombies and other horrible creatures, and in addition to destroying them, prevent the extinction of humanity! Are you able to destroy the zombies with the available weapons and save the world ?! You will be in different places and you will see a wide range of zombies in front of you and all you can do is kill and slaughter them; So shoot them one after the other and complete the missions. If you are a fan of zombie and Android action games Despite the HD graphics, it has an acceptable build. Undoubtedly, the new and exciting game Zombie Trigger will catch your eye and nail you to your phone for hours.

Some features of the Android Zombie Trigger action game:

Game Zombie Trigger ability to play both online and offline, and you can send it along with the first version Mmvd and high-speed data servers Usroid download; It goes without saying that the upcoming version is the initial version of the game and there may be problems and bugs on some devices that the developer will surely fix in future updates. 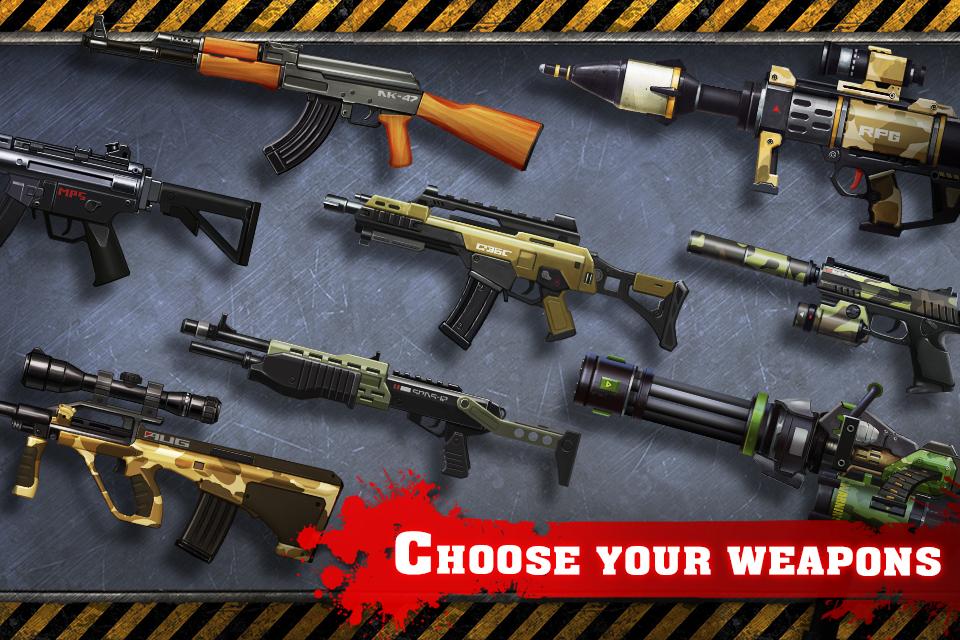 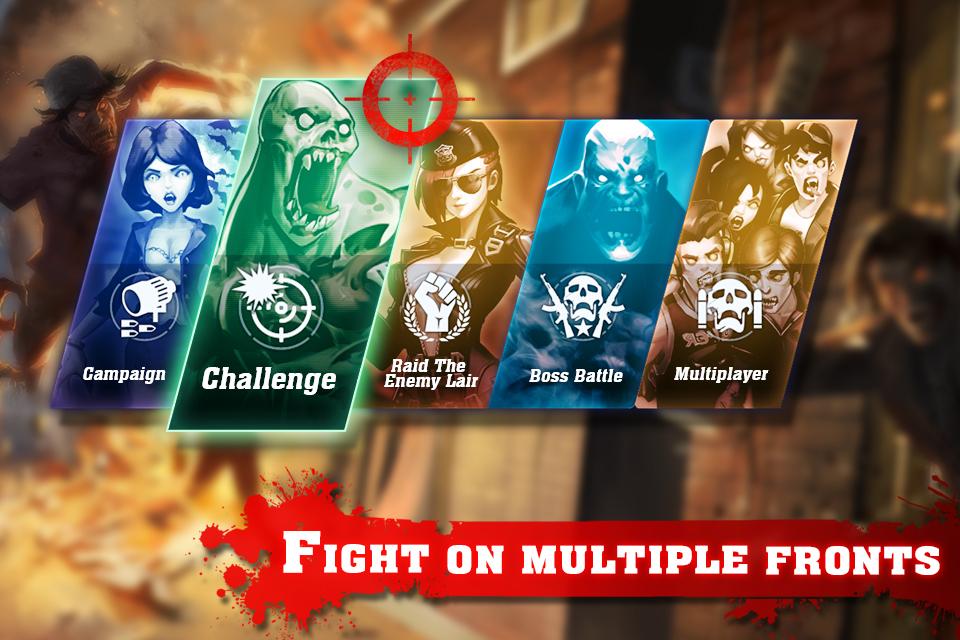 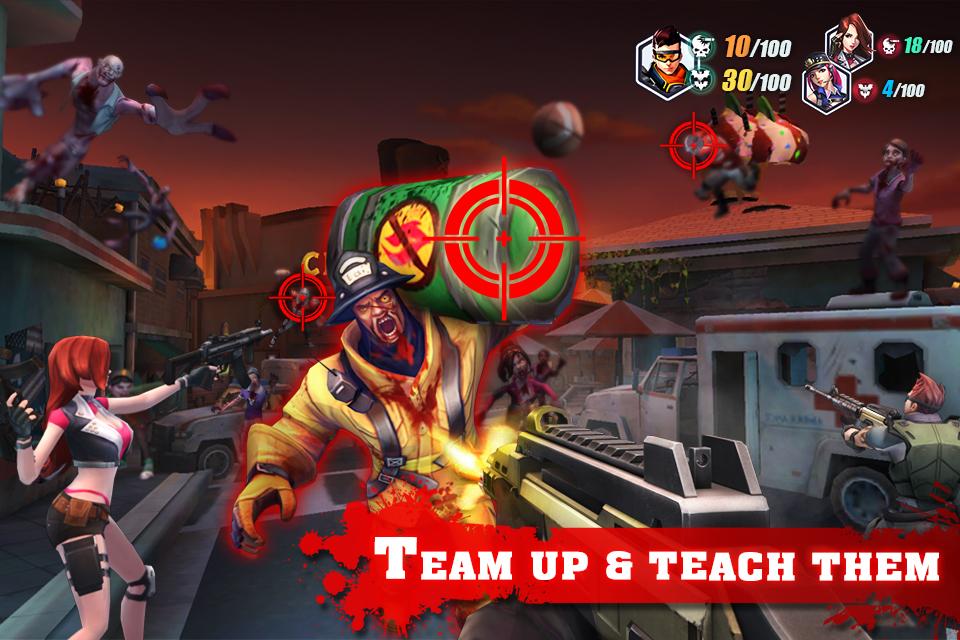 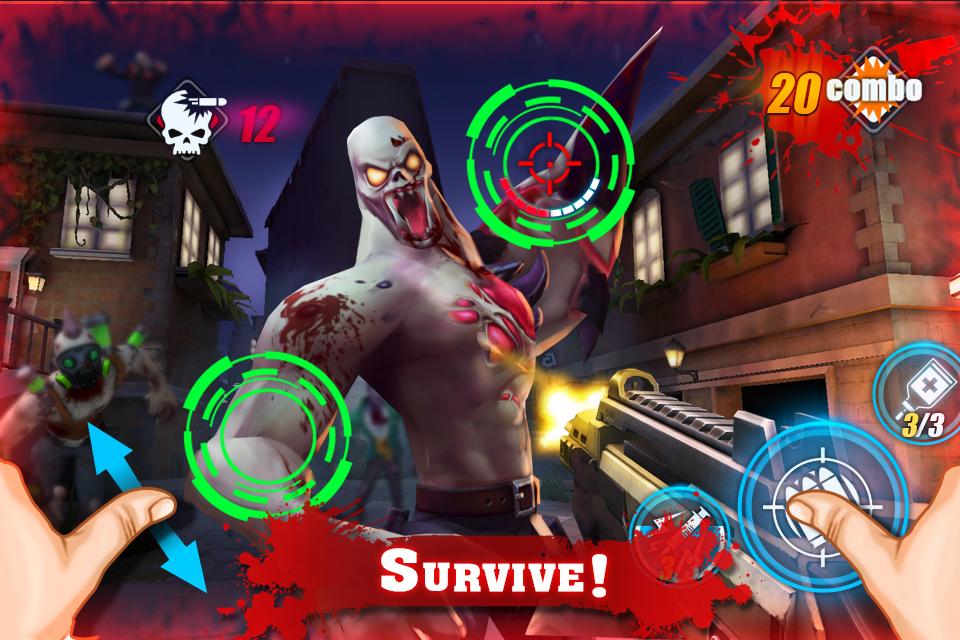