Zombie War Z: Hero Survival Rules is a new, fun and exciting action game in the style of action and gun games from GunBattle & ZombieShooters Games for Android, which is offered for free on Google Play and has been downloaded thousands of times by Android users.It has been received from all over the world and at your request, dear ones, we have decided to introduce it to you and bring you ecstasy once again! Can you live in hell and survive !? If your answer is yes, we must say welcome to Zombie War Z: Hero Survival Rules! Defend your base against the zombies and shoot down as many of them as you can one after the other and complete the missions one after the other and save the world from the zombies! The story of Zombie War Z: Hero Survival Rules is that one day you wake up and see that all the people of the city have turned into zombies! Your mission is to find and save them before anything bad happens to them! The city has been destroyed and now all you have at your disposal are several deadly weapons to defend yourself and other survivors! Thousands of zombies will attack you to turn you into a zombie! Use any means to repel them. Danger is nearby and if you are not careful you will definitely not survive! The touch buttons on the screen allow you to shoot at zombies!

In Zombie War Z: Hero Survival Rules, it is designed and made in the first person, and the movement of the main character is automatic, and you only shoot at the zombies! Buy more powerful weapons by destroying zombies and earning points, and destroy the zombies with more power! If you are looking for an action and gun game to fill your free time, do not miss Zombie War Z: Hero Survival Rules. You can download the original version or mode of this game from Usroid high-speed servers with one click. 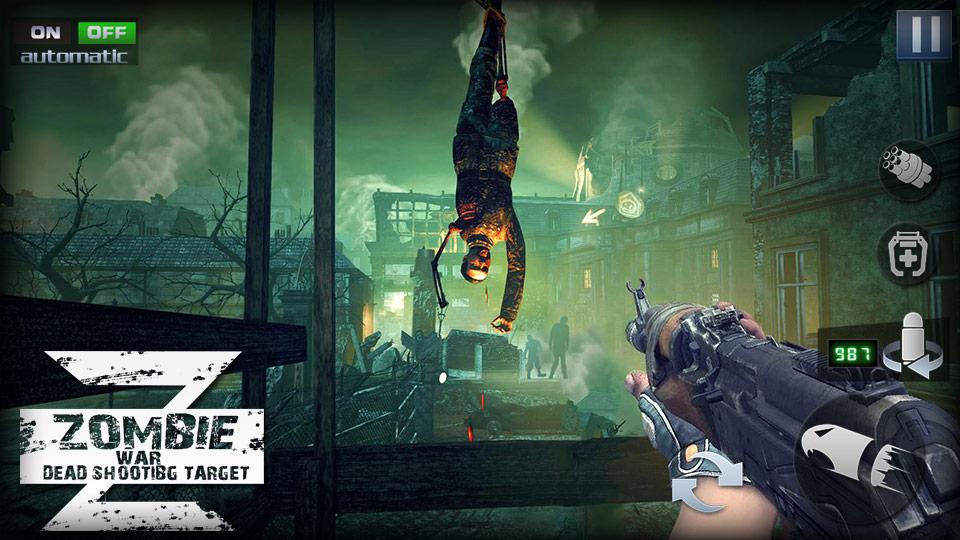 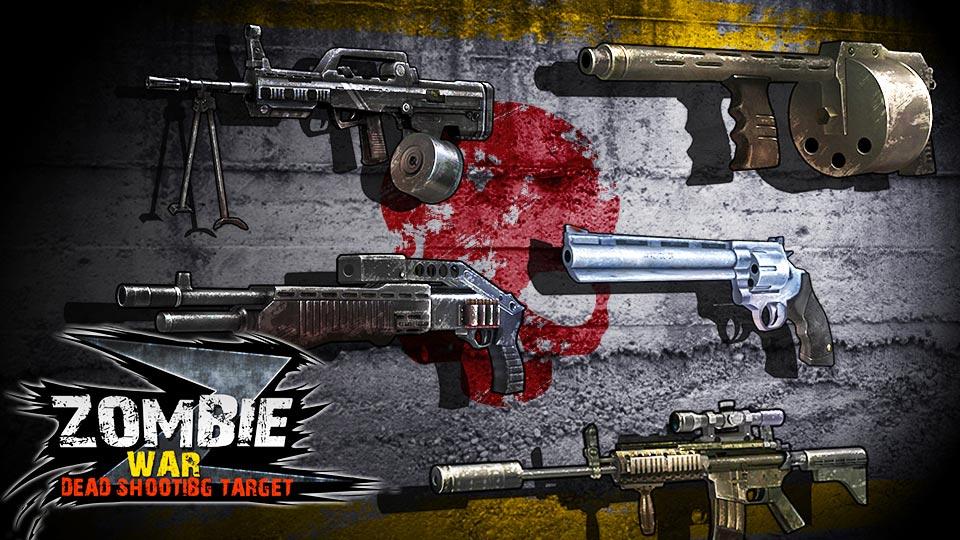 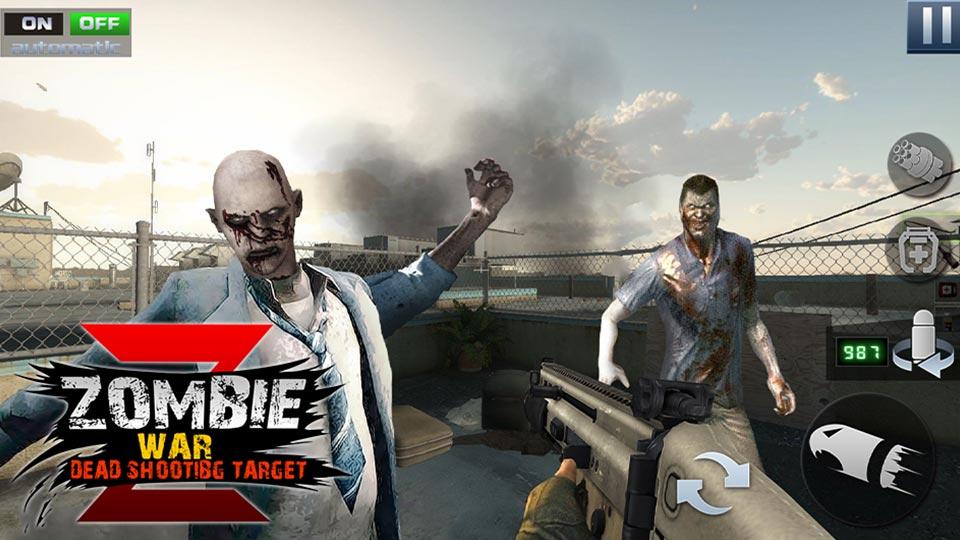 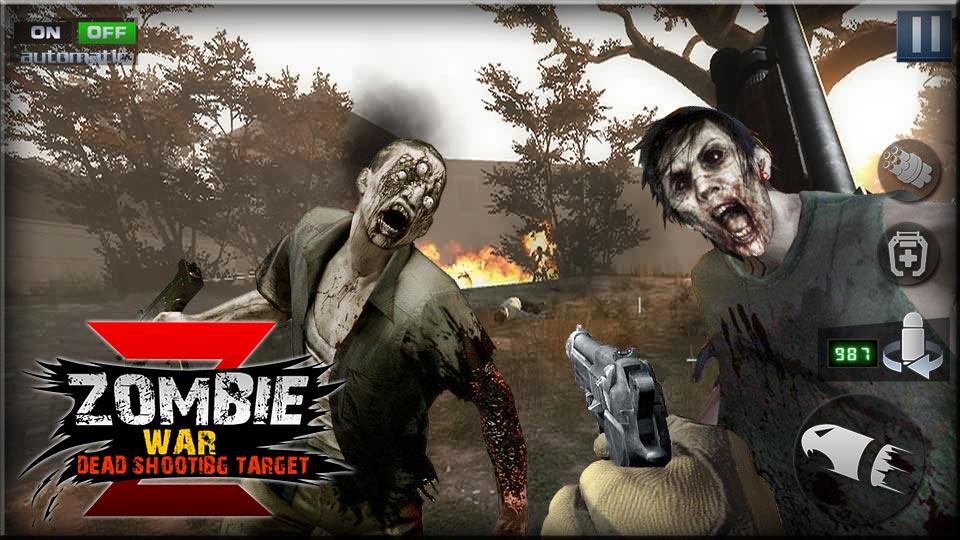