Zombie Watch – Zombie Survival is a new and entertaining game in the style of survival adventure games from Wildlak Studio for Android , which has been released for free on Google Play and has been downloaded more than 500,000 times by Android users around the world from Google Play. Has been at your request dear ones We want to introduce the latest version to you and make you happy again! In general, Zombie Watch – Zombie Survival game has features such as 3D graphics, the ability to build, build, survive, explore and local multiplayer mode! Build your base around antiques and defend it against the zombies that will attack you everywhere in waves, and want to destroy your base! Collect food, destroy enemies and become a survival hero! Cut down trees, extract rocks from the mine, build various items and create the best defense for your base! Make a bed so you can save your progress there! Grow your garden and have an independent house! Explore the world around you for new resources! Fish on the island, make potions to gain special power and use a faster band to heal your wounds! When you kill a zombie, he throws items that will be useful for your survival; You can even summon a house lizard to follow you! All your items are available in your list of assets! Enjoy trying to dominate the zombie-infested world! These are the explanations that the creator of the game Zombie Watch – Zombie Survival has mentioned for his game, and we have translated them all exactly, and in general, if you are interested in games.Survival Do not miss Zombie Watch – Zombie Survival in any way!

Games Zombie Watch – Zombie Survival addition could well received good rating of 4.1 from 5.0 to learn that we Usroid the latest version of it along with the data we have introduced the presence of your loved ones! The game has been tested by us on several devices with special Androids and has been installed and run without any problems, and you can also download it along with the data from the site’s high-speed servers and experience it.

– Then download the data file and unzip it, and finally copy the nebulaxgames.zombiewatch folder to the Android / obb path of your device’s internal storage. 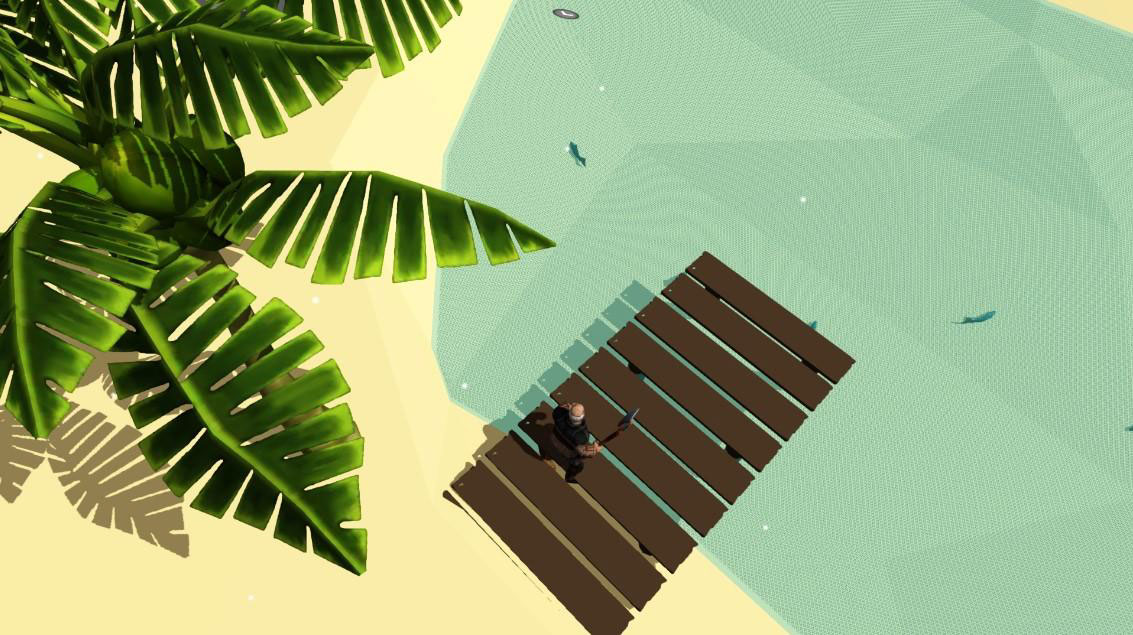 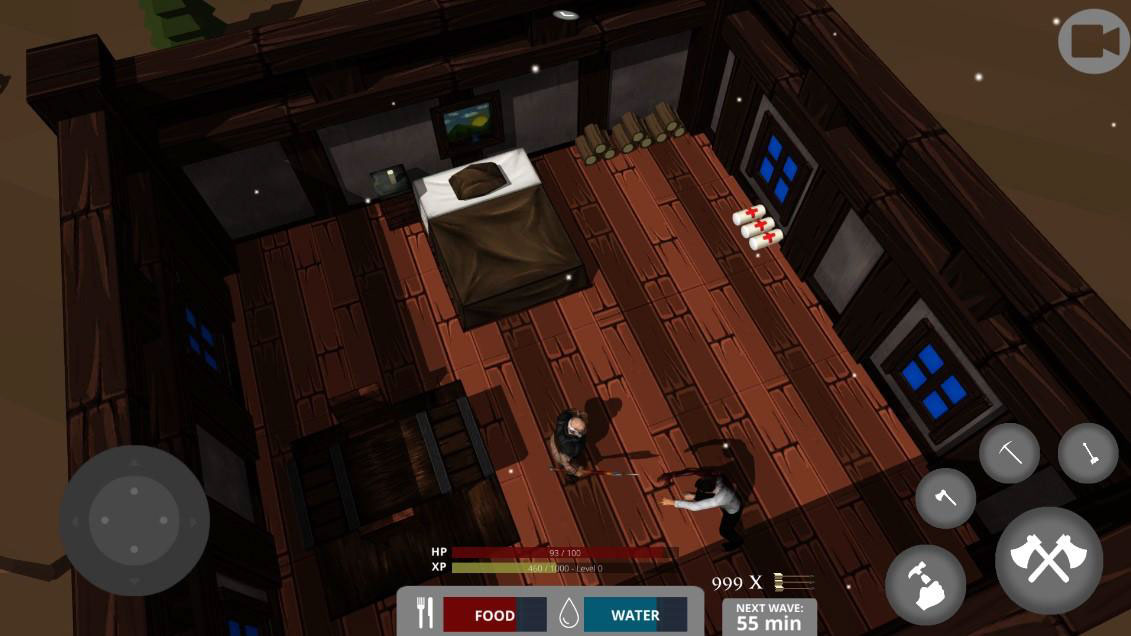 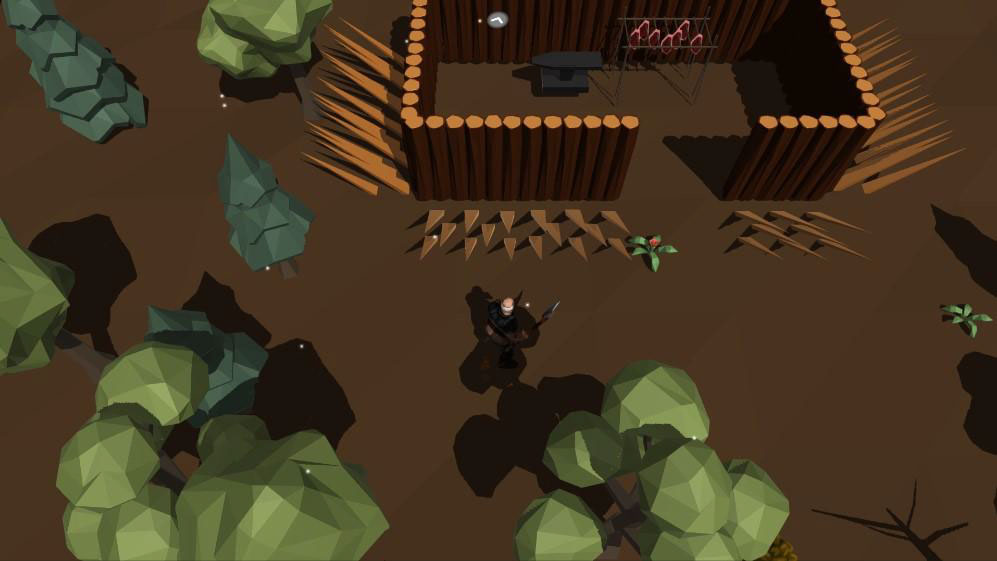 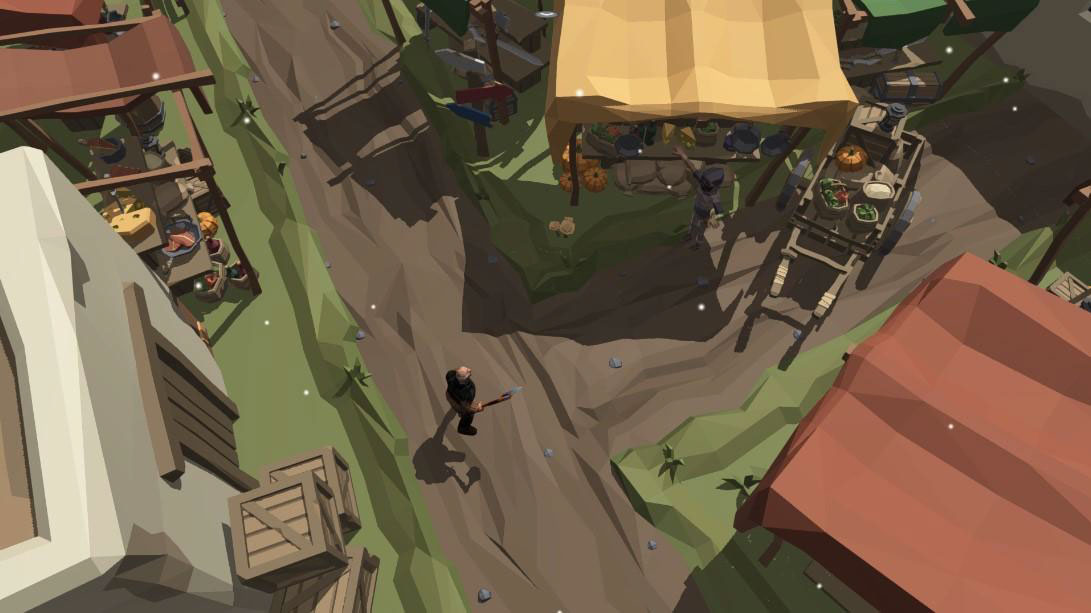 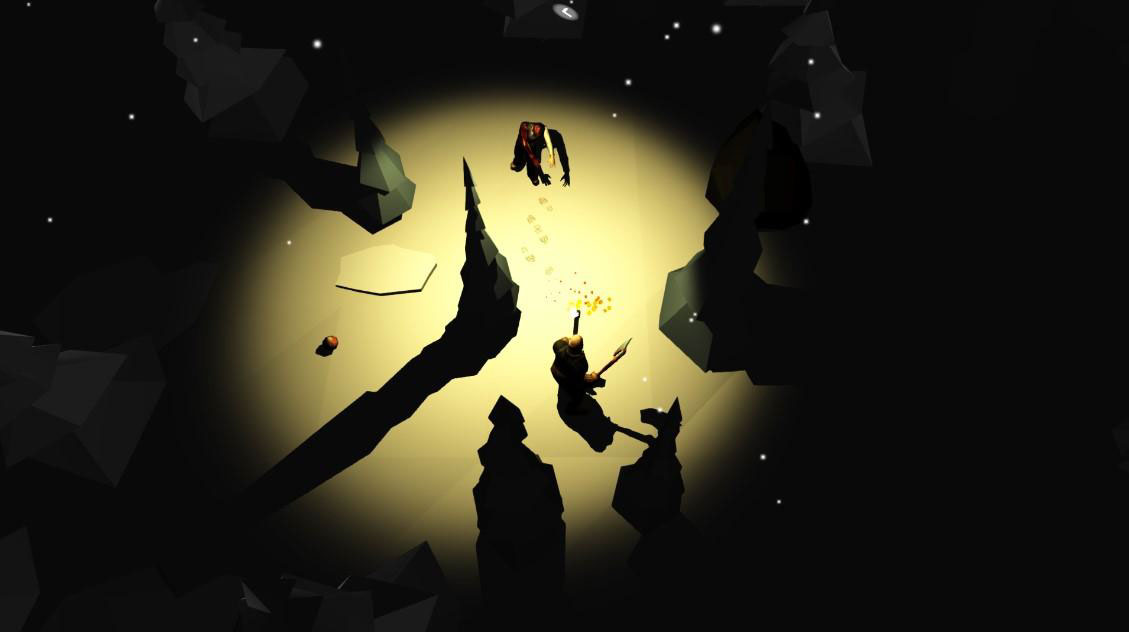 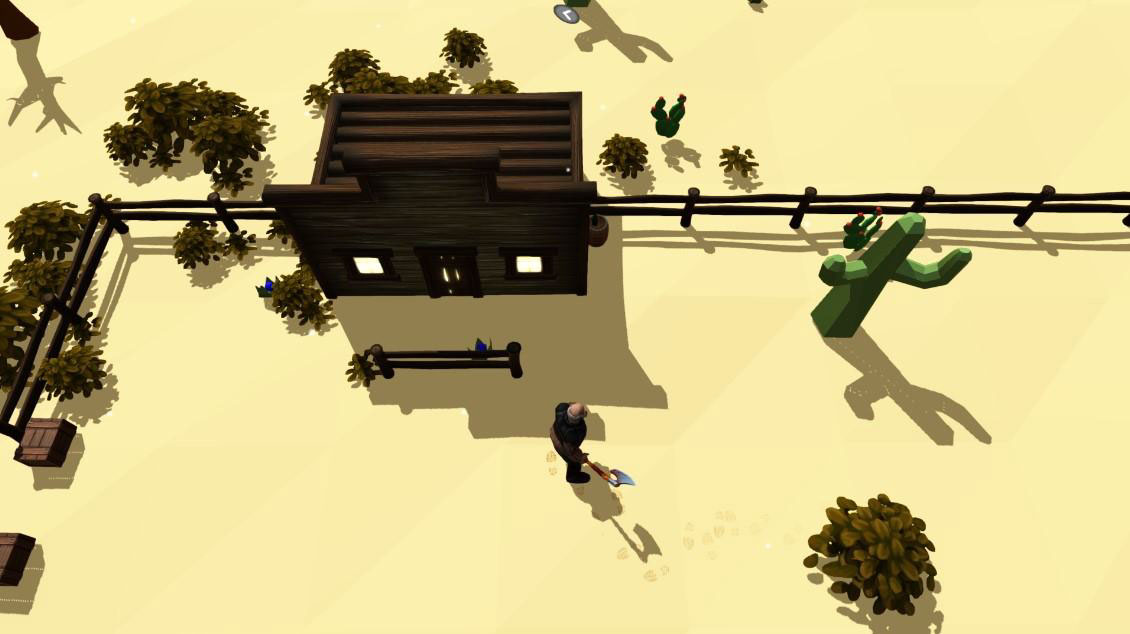 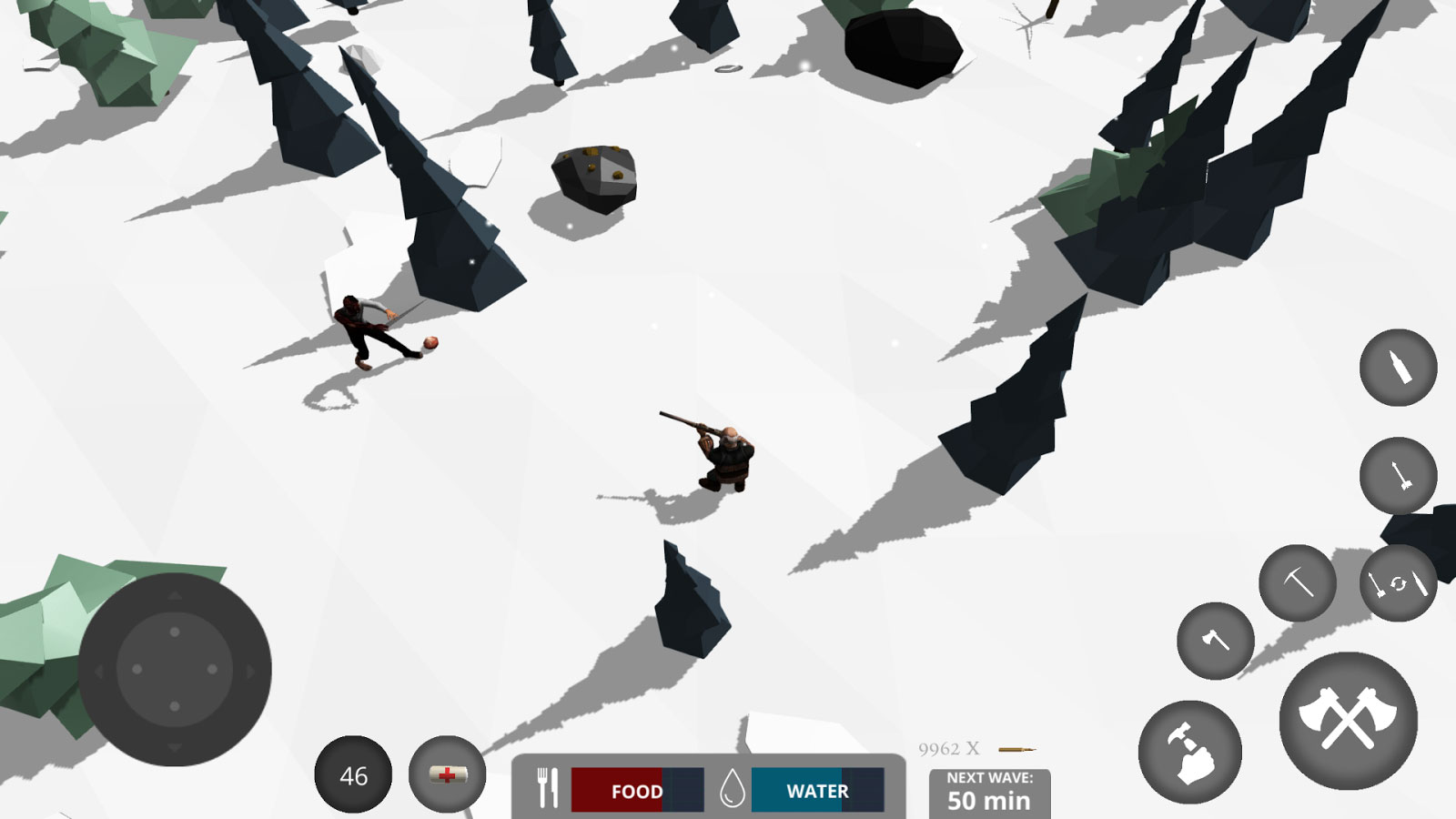