Zombiewood-Zombies in LA! Extremely beautiful game against zombies, a product of the famous game company Gameloft for the Android operating systemIs where you have to withstand the onslaught of a huge wave of zombies and destroy them one after another and try to survive and survive. You go to war with the zombies by taking powerful weapons and shooting at them; Destroy them and bring the best zombie game experience to your Android phone. The zombies’ patience is running out and they are attacking the city of Los Angeles, and the streets of Los Angeles, which once shone with the splendor of movie stars and celebrities, are now invaded by zombies and immortal oils. Taken and destroyed. Now it’s time for a hero to destroy the zombies and save the city; Who is better than you! ? So take up arms and take to the streets of Los Angeles to destroy the zombies.

Some features of Zombiewood-Zombies in LA! Android :

* Fight various and scary zombies in the city of Los Angeles

* Availability of powerful and destructive weapons to destroy the zombies

* Having extremely high graphics and HD

Undoubtedly, Gameloft games will be enjoyable for any user; When you hear the word that this game is a product of Gameloft company, every user is attracted to it in an unusual way, so if you are interested in zombie games, the amazing game Zombiewood-Zombies in LA! Do not miss it for free, along with data from Usroid receiving not.

– Download the data and decompress it; Copy the com.gameloft.android.ANMP.GloftZOHM folder to the Android / Obb path. 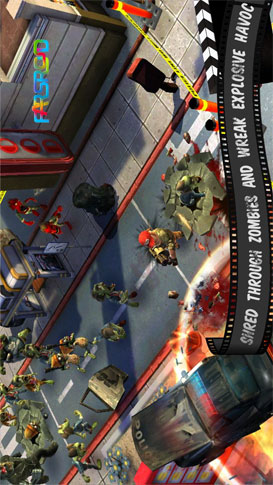 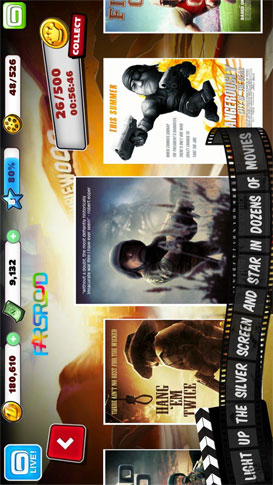 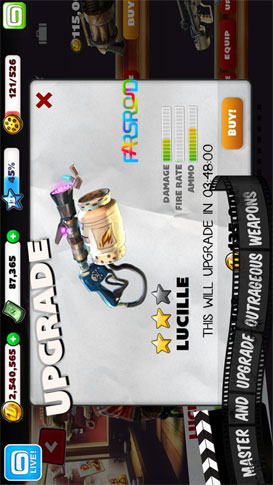 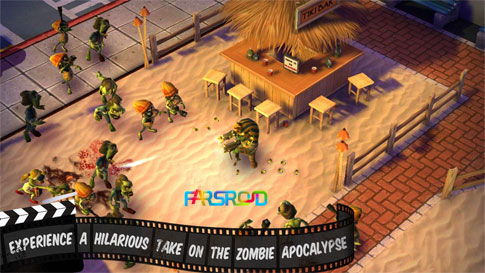 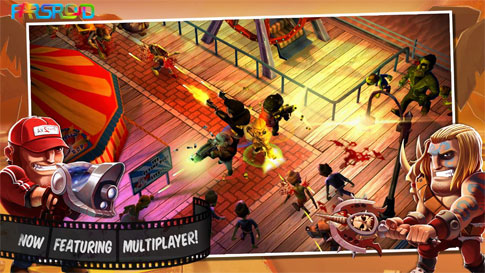 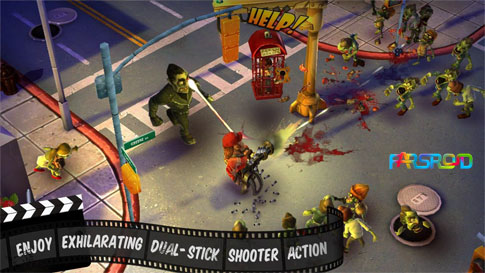