Zombo Buster Rising – Zombie Destroyer is a new and entertaining game in the style of action games and a new type of defense game from Funtomic game development studio for Android , which is offered for free on Google Play and has been used more than 500,000 times by users. Android downloaded all over the world and at your request dear onesWe have decided to introduce the latest version at the same time as your release! As the name implies, Zombo Buster Rising, you play the role of a zombie destroyer! A large wave of zombies has attacked your base and intends to destroy your base! They enter from the right side of the screen and as they progress, they intend to enter your base from the left side of the screen. You have various weapons with which you can shoot at the zombies and destroy them! Zombo Buster Rising game is simple so that you can target zombies with your high speed of action and you can upgrade your weapons or buy more powerful weapons as the levels increase! It is possible to upgrade weapons, characters and special attacks, and you can do this by collecting points to advance the levels! More than 30 challenging stages in Zombo Buster Rising are waiting for you and in survival mode you can play endlessly and have hours of fun! If from loversYou are an action game that can keep you entertained for hours. Do not miss Zombo Buster Rising in any way.

Zombo Buster Rising game currently has a score of 4.4 out of 5.0 in the Play Store . In Usroid, we have provided you with the latest and latest version along with the mode. Download Usroid high-speed servers with one click; Finally, like other games on the site, Zombo Buster Rising is also tested by us and can be installed and run on all devices without any problems and without the need for the Internet. 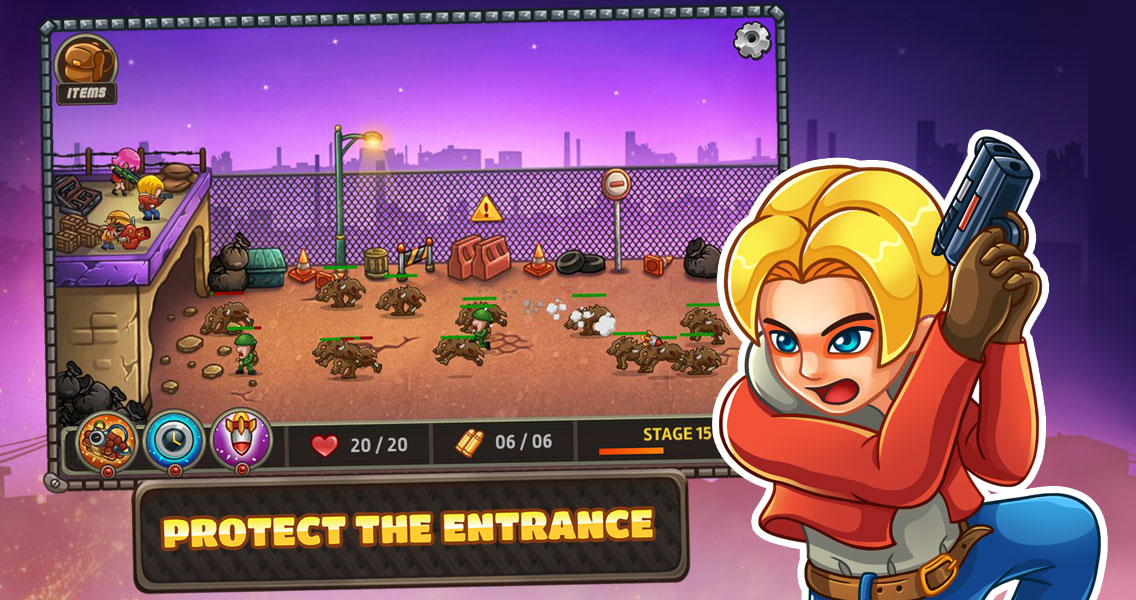 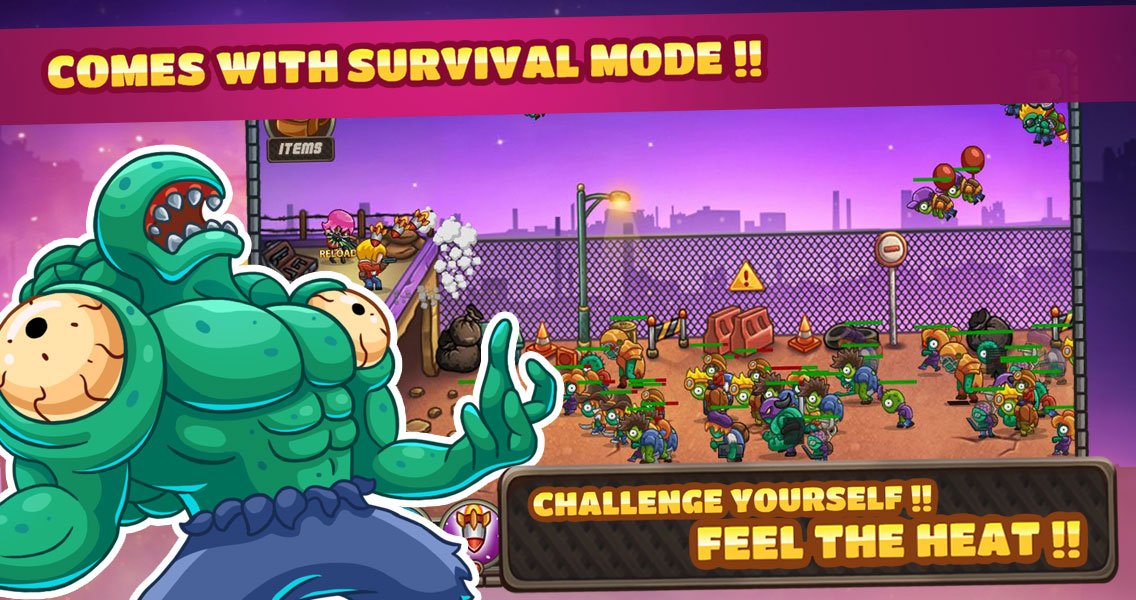 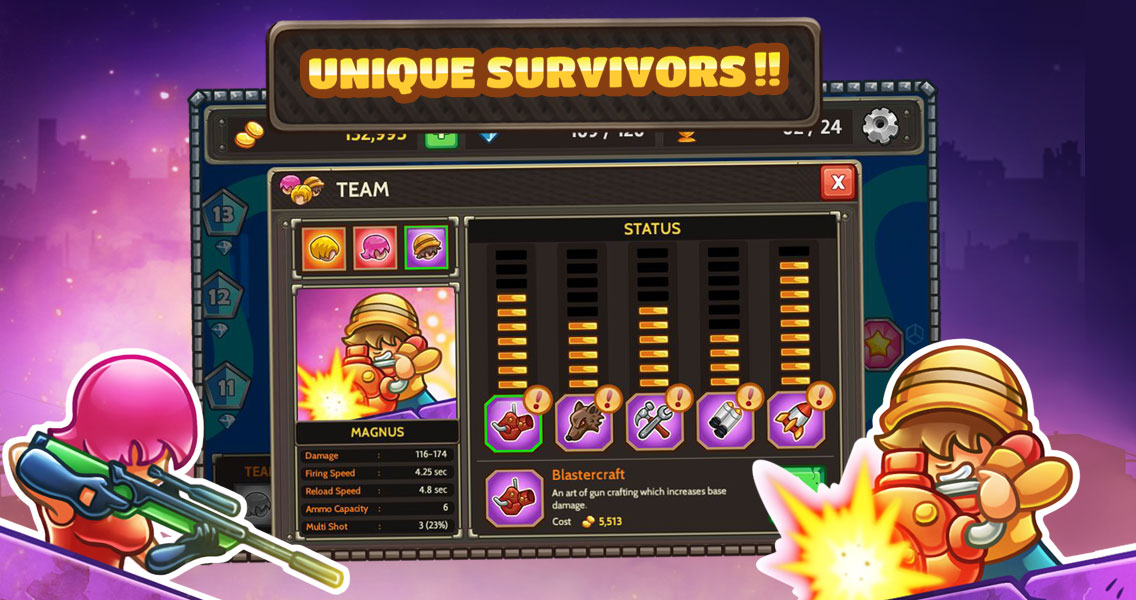 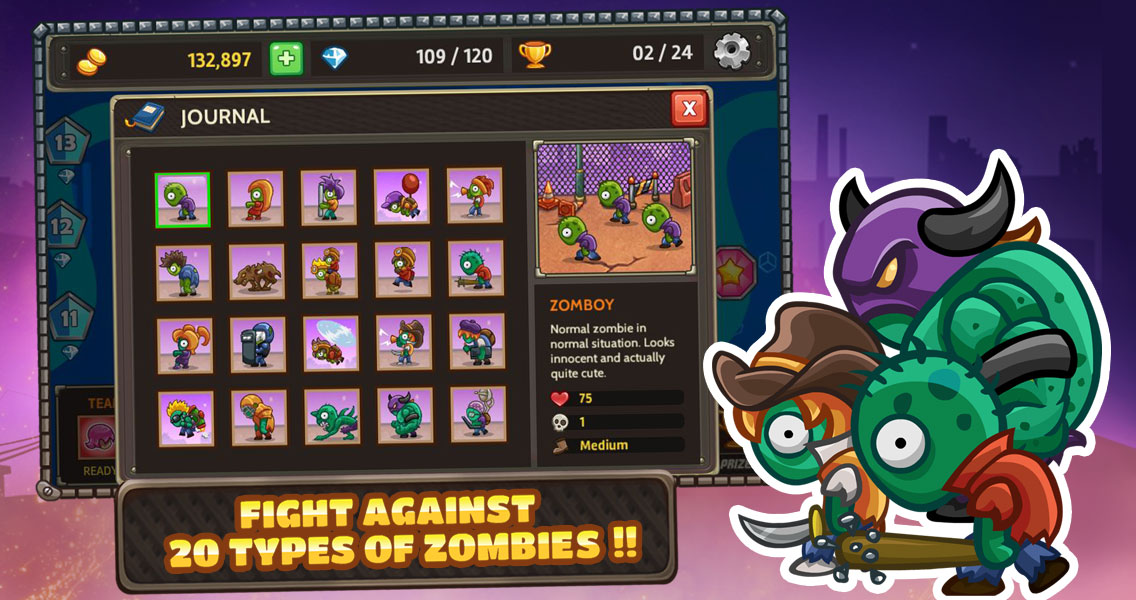 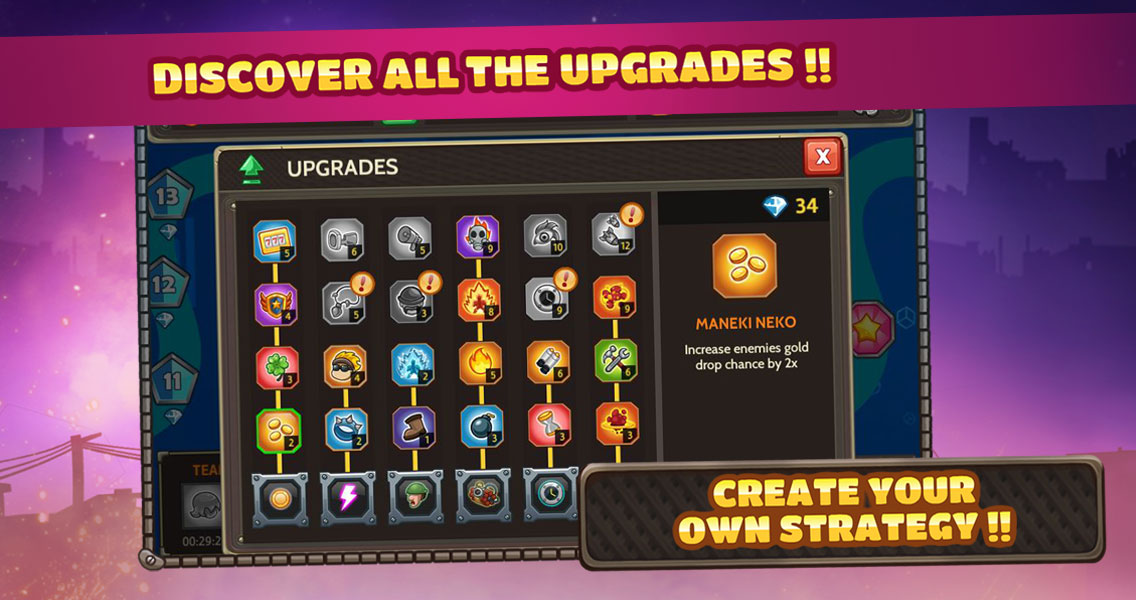