Zooba 4.0.0 – new update of the attractive and popular action-competitive game "Zooba" for Android!

Zooba: Free-For-All Battle Game  is an incredibly beautiful and fun game from the Irish creative studio Wildlife Studios, which has produced and released it for free for Android devices. We also decided to prepare the latest version and introduce it to you, dear friends. Zooba: Free-For-All Battle Game is produced with a simple and extremely fun idea. The idea of ​​this game is related to online battles and competitions in which you have to go to war with other animals in different maps and in the role of animals of one forest. In this regard, the creators say that this game is a kind of Battle Royale style from the category of MOBA or Multiplayer Online Battle Arena. In this style of game, several players are online on a map and fight with each other individually. Usually in many styles of MOBA games there is no news of team battles and everyone follows the game individually. This means that you are alone and any other player you see is your enemy! This story makes the process of these games very intense and tense! Zuba game is no exception to this rule and you will see a lot of fights in it. A moment of neglect in these competitions will lead to your defeat.

In Zooba: Free-For-All Battle Game you have to go to competitions with only one winner. In this competition, only the player who survives last and all the other players are eliminated wins. But besides the players and rivals, there are other interesting challenges in this game. Since this game shows a kind of animal riot in a zoo, we see the presence of zoo guards in the game stages. They try to trap you and the other animals and take you to separate cages. You have to watch out for these guards and prevent them from attacking. To win the Zuba game, you have to greet others with firearms and war equipment such as grenades. The availability of a variety of weapons and the ability to purchase and supply better weapons makes for a growing trend in Zooba: Free-For-All Battle Game. The animals that can be selected in this game are more than 10 different animals including gorillas, penguins, sharks, chameleons, foxes and several others. Zuba game has performed relatively well in terms of graphic design. These designs are all three-dimensional and their graphics are cartoonish. Although these designs do not have much detail, but this issue has caused the gameplay to be very smooth and dynamic, and Zuba game can be run even on weaker devices without any problems. With 5 million downloads and a score of 4.2 out of 5.0, Zooba: Free-For-All Battle Game is tested and ready to download for free from Usroid.

Note: If the new version mode is ready, it will be available for download [do not ask about the mode]. 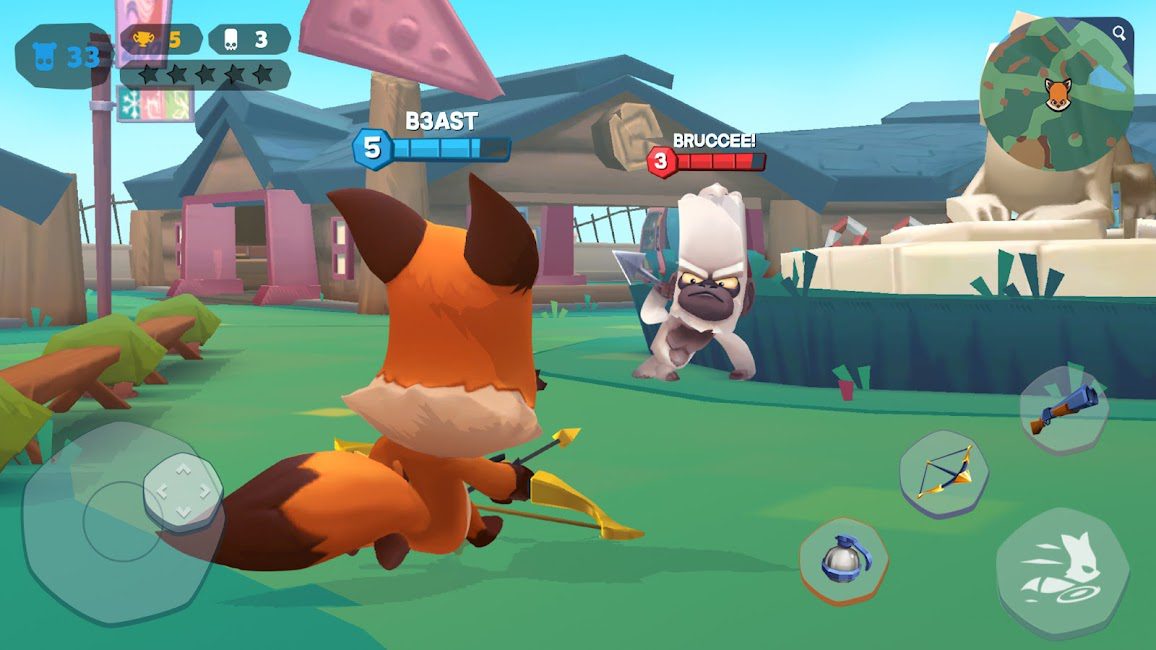 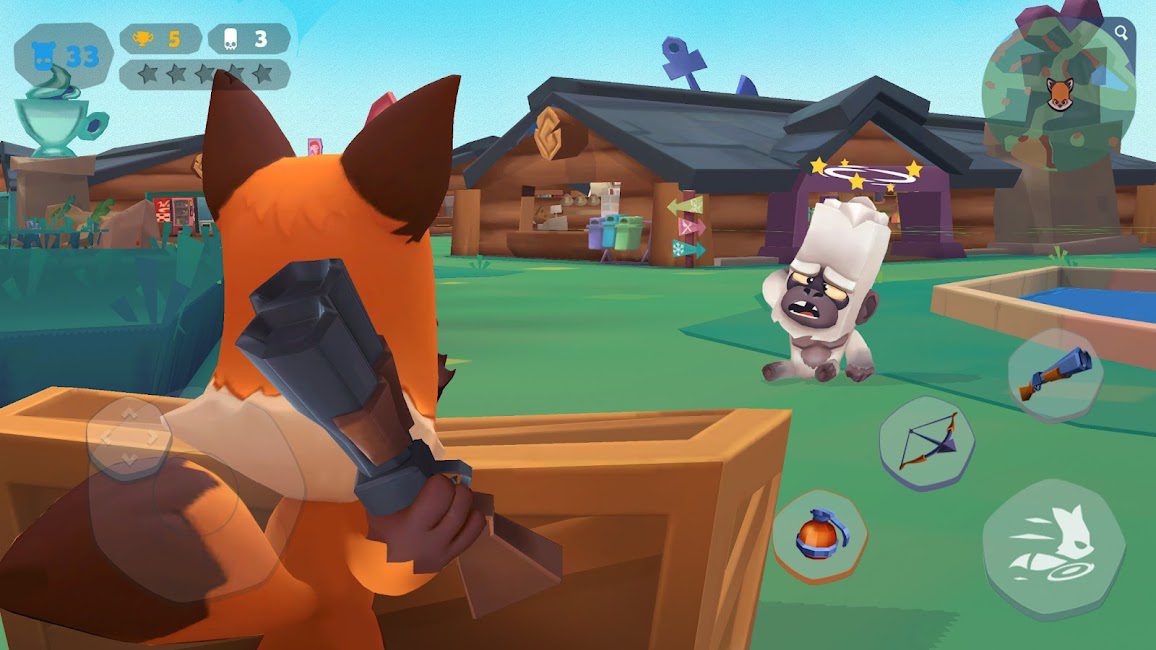 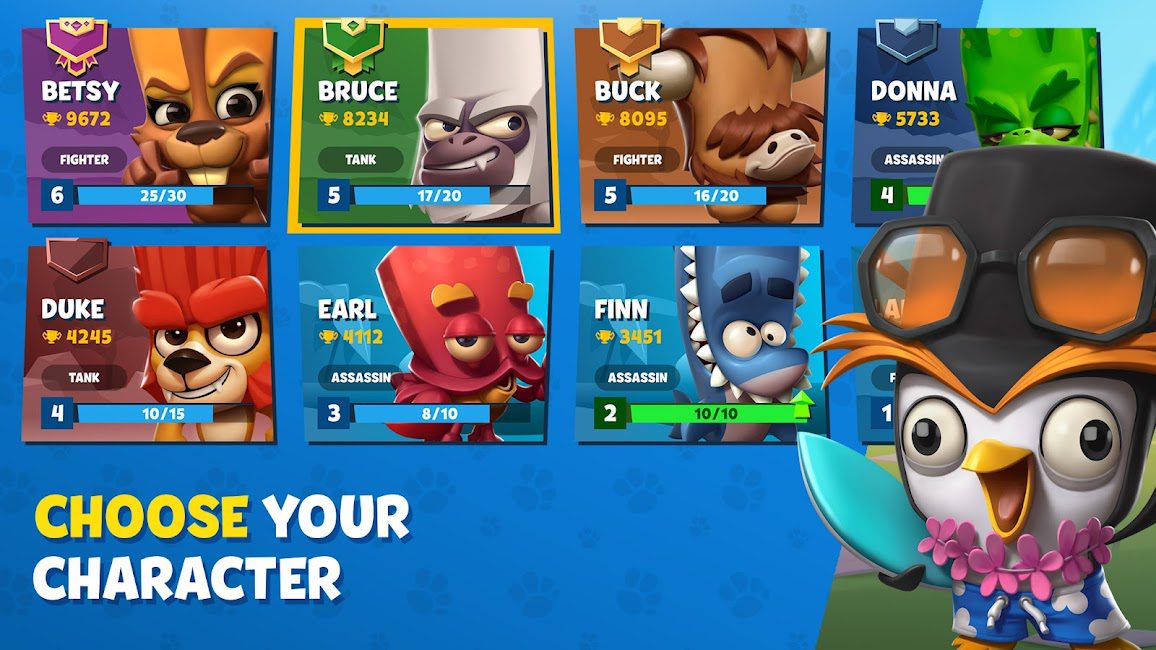 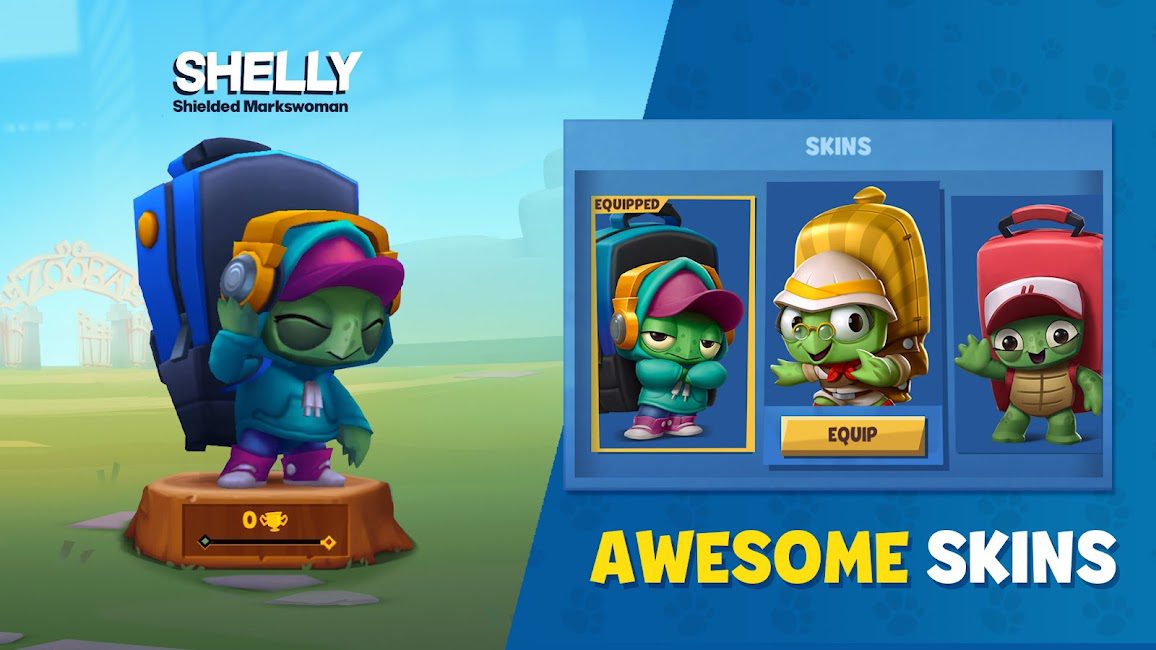 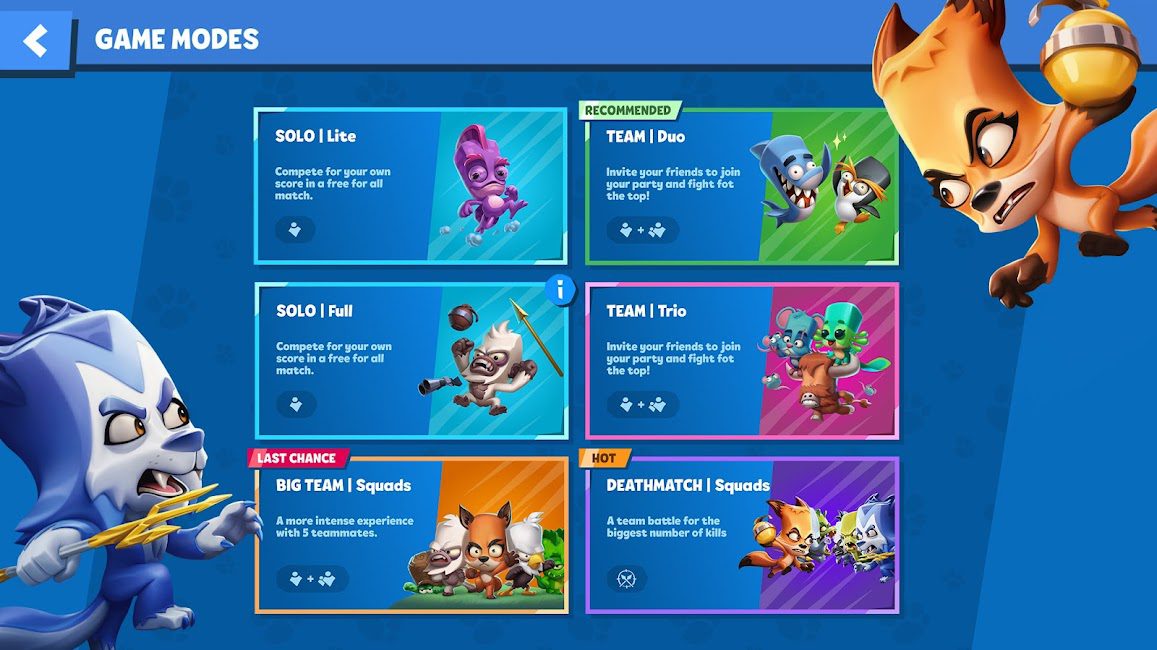 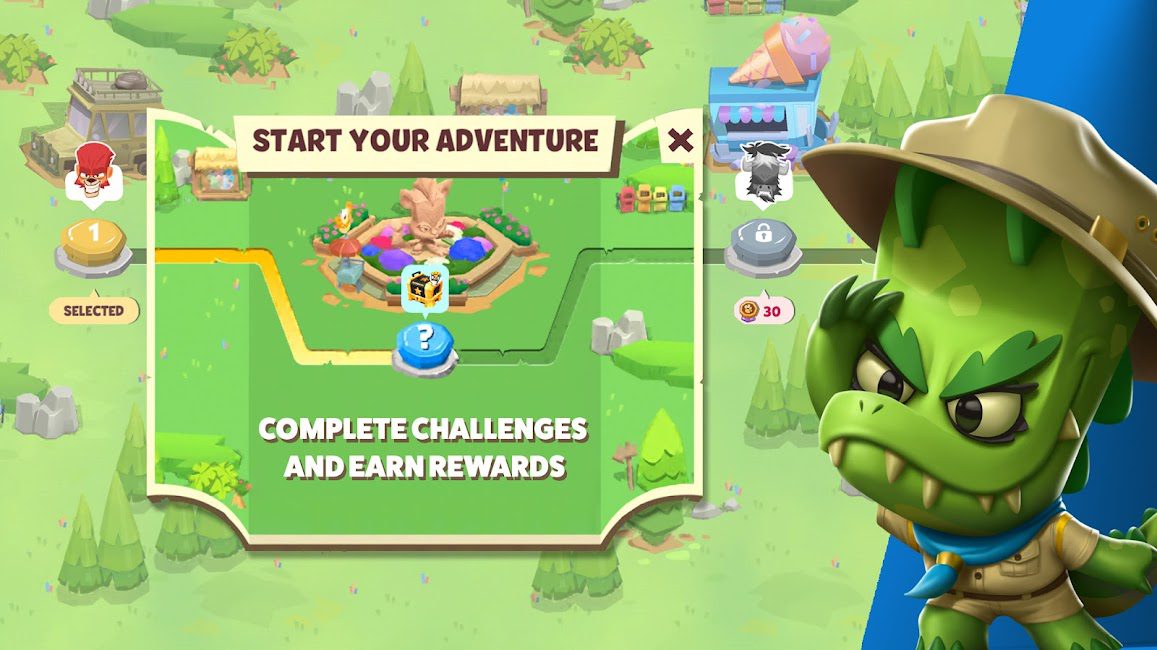 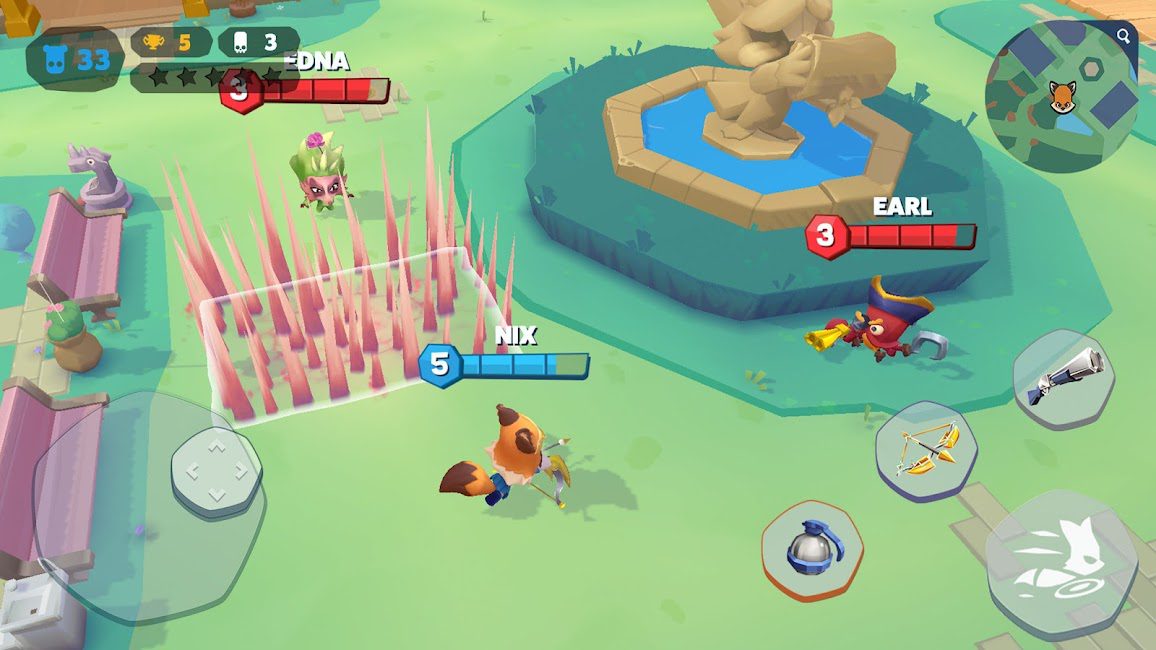 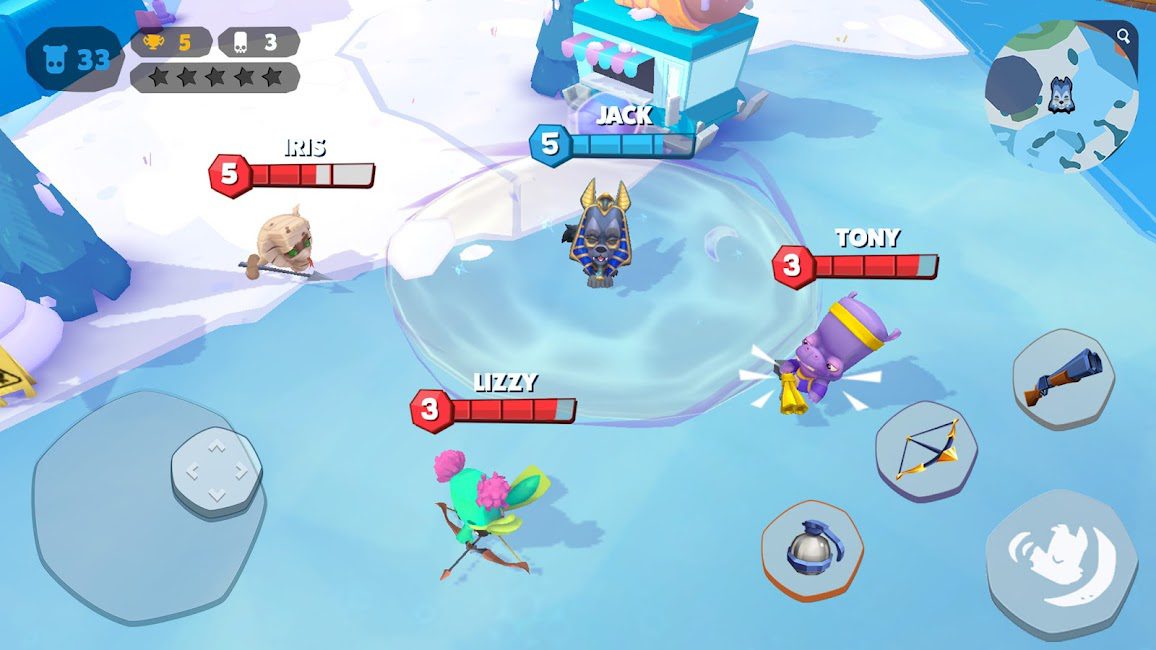