ZOOKEEPER BATTLE is an attractive and beautiful game in the style of brain teasers and puzzles for the Android operating system, which has been downloaded more than 10 million times. In this game, you have to put similar animals together to be released. This game is very easy and fun and we recommend it to you.

In this game, keep your eyes open to release the lucky animals because some animals have a lot of bonus points.

* Ability to invite friends to play and increase points

* Being different achievements in the game called lucky animals

To see screenshots of the game ZOOKEEPER BATTLE and download it for free from Usroid to continue to see more. 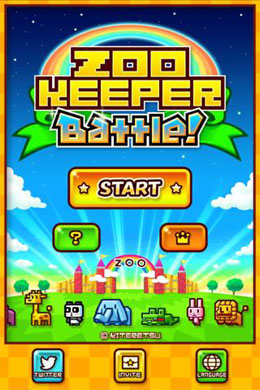 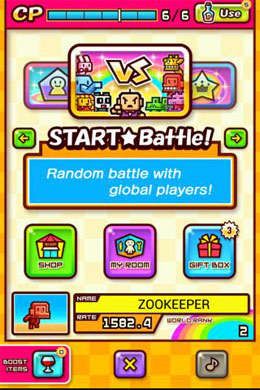 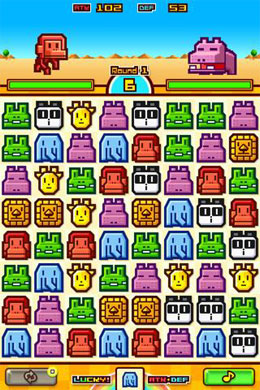