Ancient Genocide is a new and entertaining action-strategy game by Simon Schubert for Android, which has been released on Google Play for $ 1.99 , and today, for the first time in Iran, we intend to introduce its latest update. We have you dear ones. In this game, you have to defend your castle and defeat the enemy according to the facilities given in each stage. The number of forces you can use and the amount of coins you have is limited, which will force you to use your intelligence to defeat the enemy by choosing different strategies. Choose the best of the forces at your disposal to be used at the right time and place and make you victorious. If you are a fan of strategy games Are you interested in Ancient Genocide game, can you download it now and tell us what score is suitable for it ?!

Game Ancient Genocide has purchased more than 10,000 times by Android users around the world and has a good rating of 4.3 from 5.0 also gain. This game has different modes such as normal game, fighting with the boss, defending the castle and که, each of which, in addition to the different challenges they face, will make you spend more time playing this game. And do not get tired. You can first watch the images of the game and then, if you wish, download the full and purchased version for free on Usroid high-speed servers . 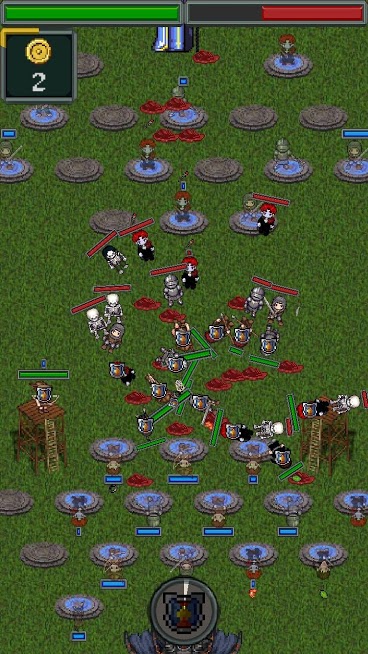 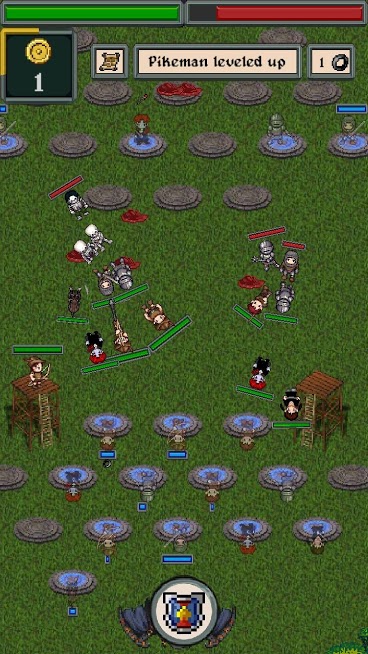 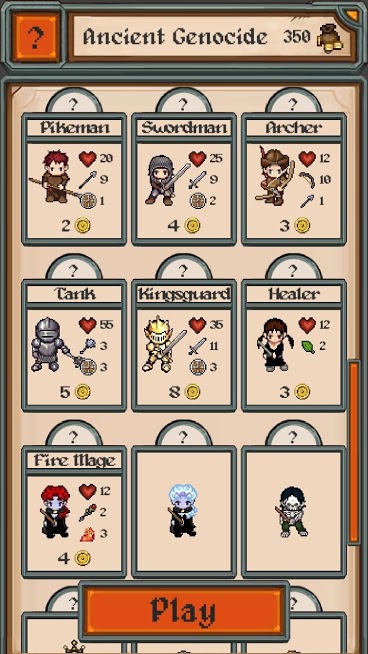 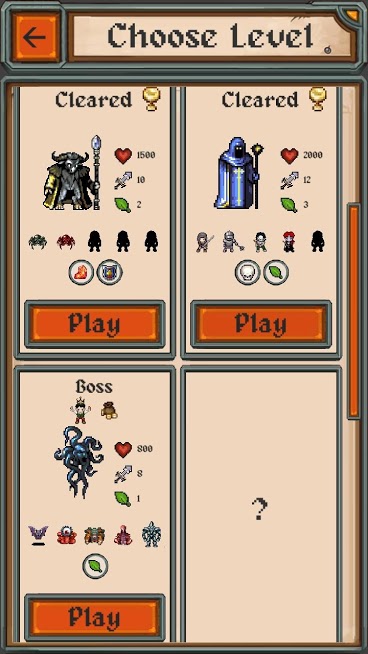