[Beelinguapp: Learn a New Language with Audio Books v2.813 [Premium – language learning app with audio books for android
version and the Premium program valued at $ 28.99 for the first time in Iran

In today’s world, learning a language other than the language of one’s own country is one of the requirements; Because it helps to improve your position among the people of the society and it is much easier to communicate with other people of the countries. There are several ways to learn a language, one of the most common of which is to take classes, and it can be considered one of the most expensive methods that can take several years. But thanks to Android startups, learning systems have also improved, and anyone in any environment can start learning their favorite language. Beelinguapp: Learn a New Language with Audio Books PremiumThe title of a language learning app with audio books for Android, developed by Beelinguapp Languages ​​and published on Google Play. According to the above explanations, the basis of training in this software is audio; In a way, a story is displayed according to the level and abilities of the user and at the same time it is broadcast in two different languages ​​in order to learn new words and sentences in addition to strengthening hearing. There are hundreds of different stories in this collection, and with your progress and learning, stories with more complex words will be displayed over time. Thirteen different languages ​​are taught by this smart program, the most popular of which are English, German, French and Turkish.

Some features and capabilities of Beelinguapp: Learn a New Language with Audio Books for Android:

The Beelinguapp: Learn a New Language with Audio Books app, with its various features and capabilities, has been able to earn a staggering 4.6 out of 5.0 by Google Play users for $ 28.99, which is now the latest premium version. its rich content of the website Usroid receive; In our version, all the features of the program are available for free. 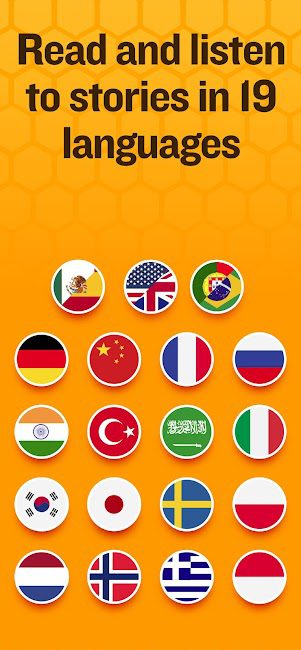 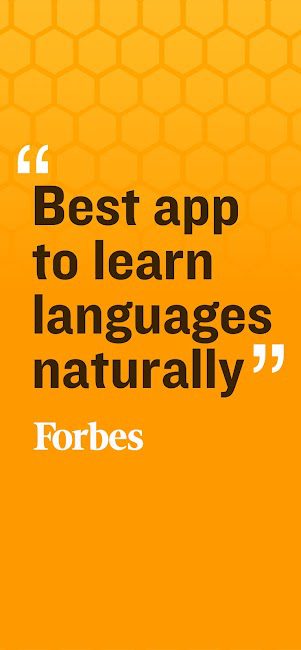 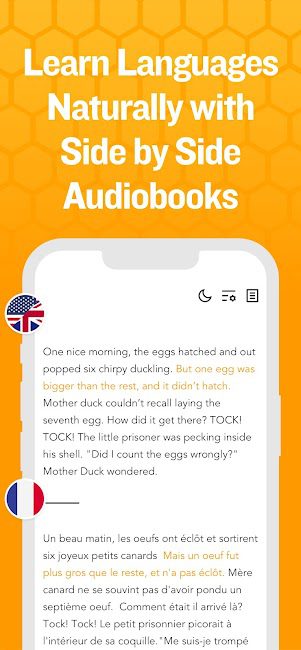 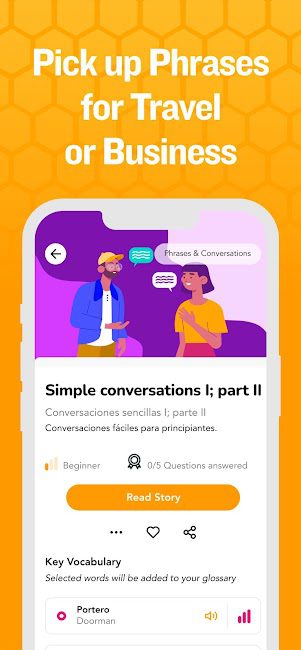 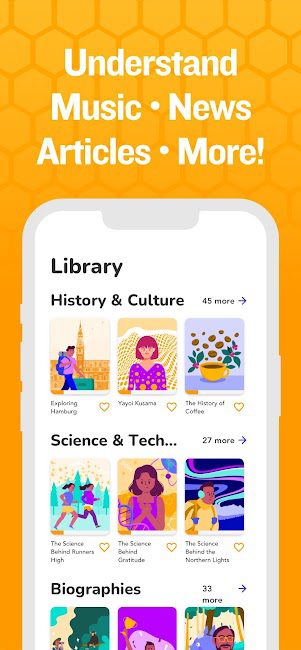 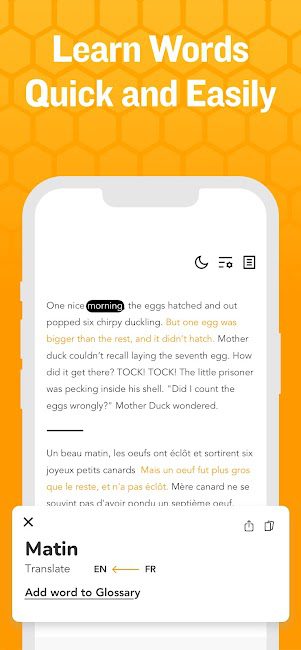 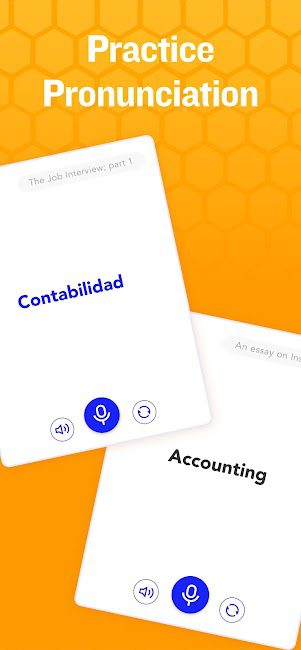 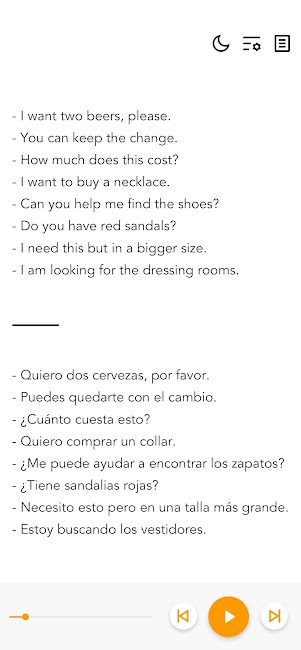