Deadman Diaries is a role-playing style game developed by Cubus Games for $ 0.99. Released for Android devices. The aforementioned game studio has already provided successful games for gamers and has a good track record in the Android Market, but is better known for its famous game called Heavy Metal Thunder. In recent years, a huge flood of mobile games have been released in the Android and iOS markets, and this has caused a large number of genres to become almost stereotyped, and at the same time, a number of genres have been almost forgotten. But in the meantime, some creators have seized the opportunity and tried to present new styles with their creativity, and sometimes to bring a different experience with gameplay, although contrary to tradition. Deadman Diaries is one of those games of the same genre, the style of interactive storytelling or Interactive Fiction may be a genre that you have never heard of before, but it certainly has its own charms. The gameplay revolves around the story line of the game and creates the main weight and structure of the game. In this game, you play the role of a person named “John Riggs”, who is the main character of the game, who is in a big trouble. He borrowed money from a vicious descendant and unfortunately lost the same money in a boxing match. Now you have to go through the game to see how you can get out of this predicament.

Game Deadman DiariesIt goes in the form of the main character’s memoirs and allows you to access all of John Riggs’ thoughts and accompany him step by step. But the important point that we must mention is that in this style of games you have to make different decisions that for all these decisions you must first read a text and then make your decision based on that text. So since the local language of the game is English, this game may not be suitable for you if you are not familiar enough with English. However, the story of the game is not that complicated, and as you can guess from the name of the game, in most cases, you are suffocated, drowned, stabbed, stabbed to death, and to put it more simply. You will be killed. But anyway, these are the kills that are in a way the main entertainment of the game. All in all, the story of the game is very attractive, original, ‌ and unique, and without a doubt, we can consider a good score for it. The controls are very simple and all the functions of the game are easy to learn. Visually, the game’s art design is simple, and most of the game’s text is presented in the form of diaries, police reports, and newspapers. This game has managedScore 4.1 out of 5.0 on Google Play, and the Usroid teamintends to provide the final and purchased version of this game to you dear ones in a tested and completely free way. At the end of this article, you can download this game from our servers and enjoy it! 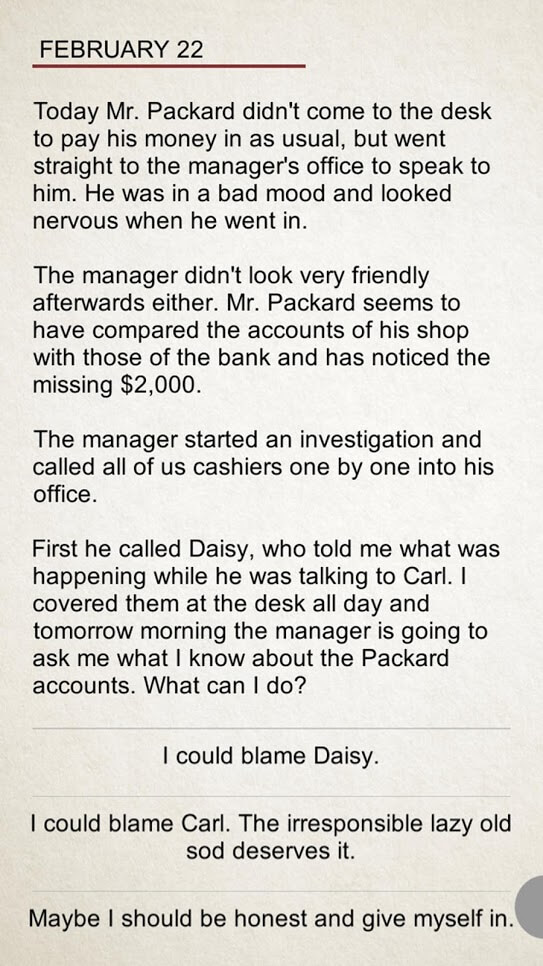 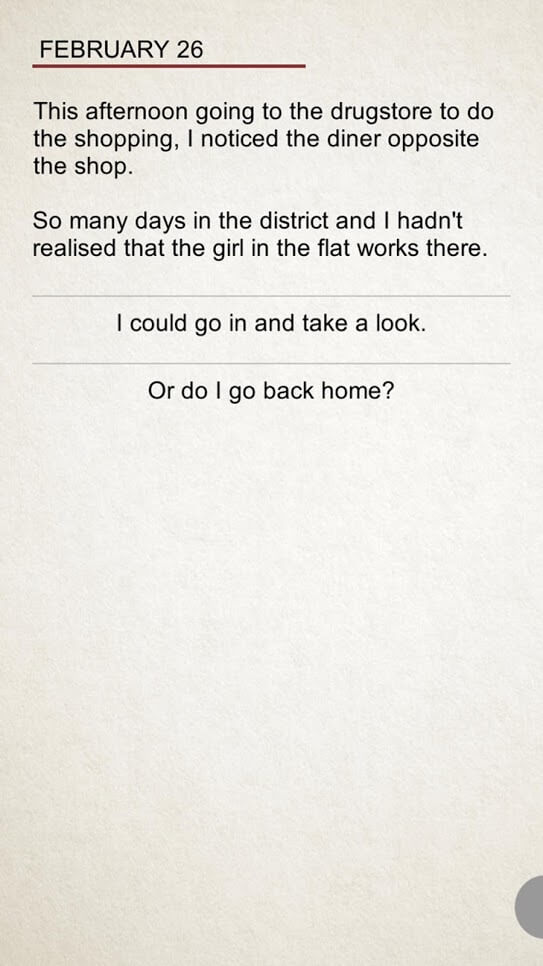 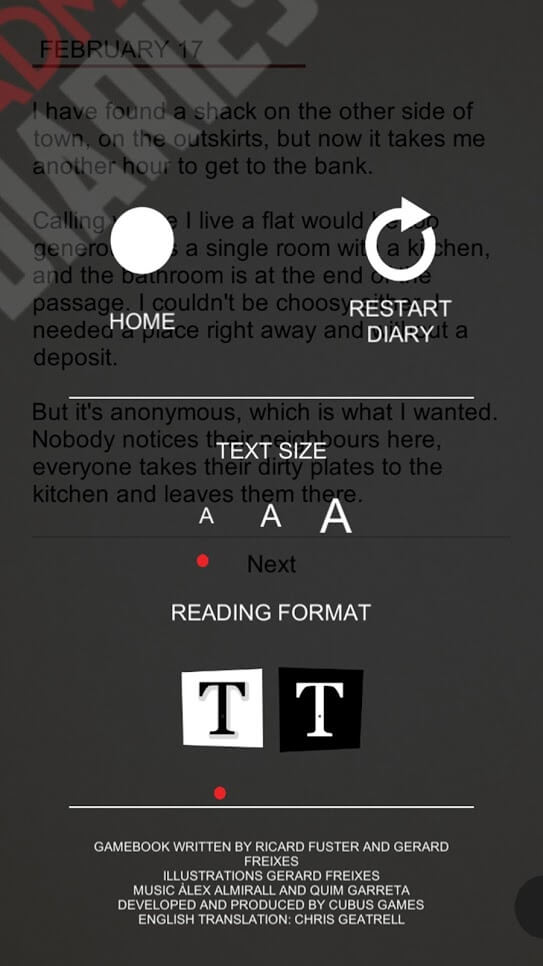 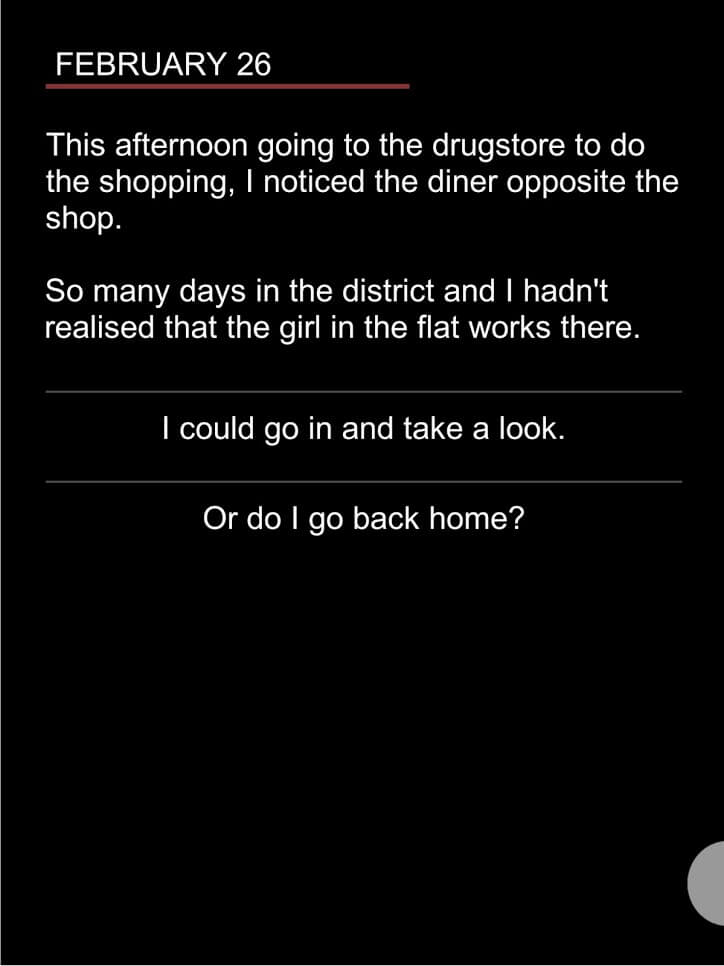 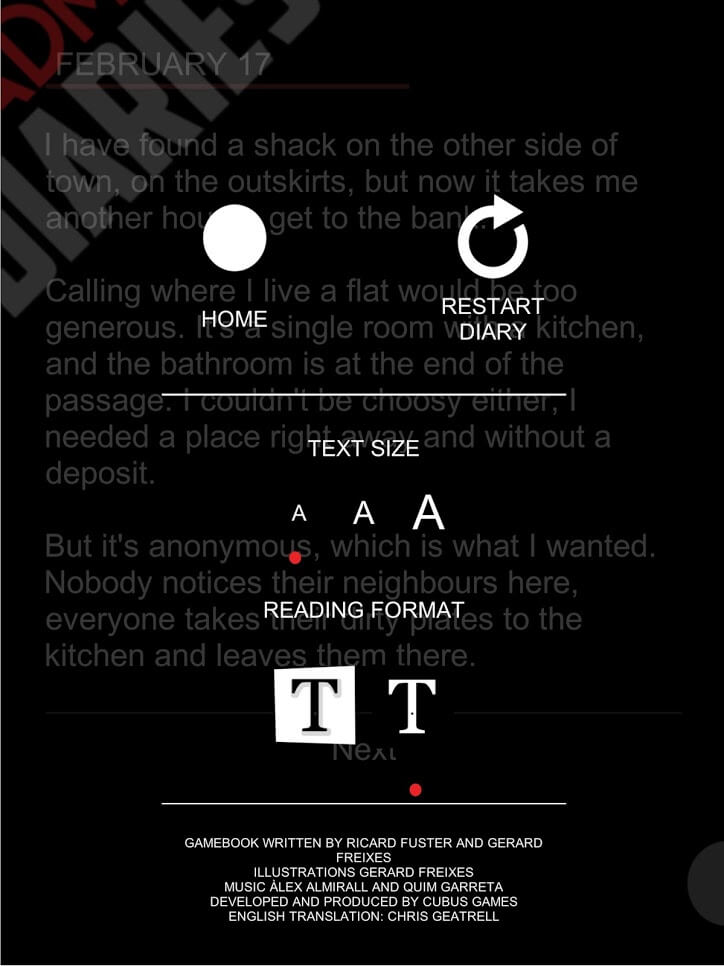 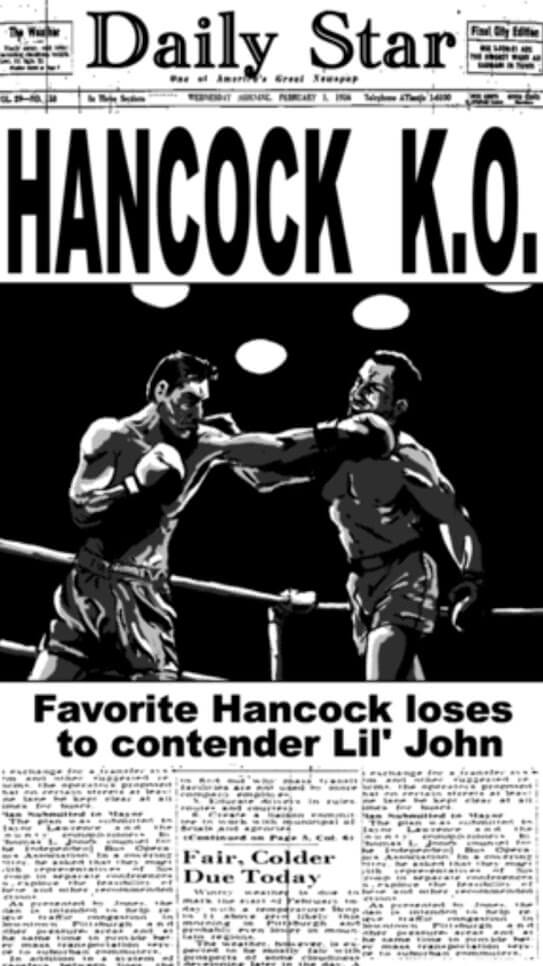 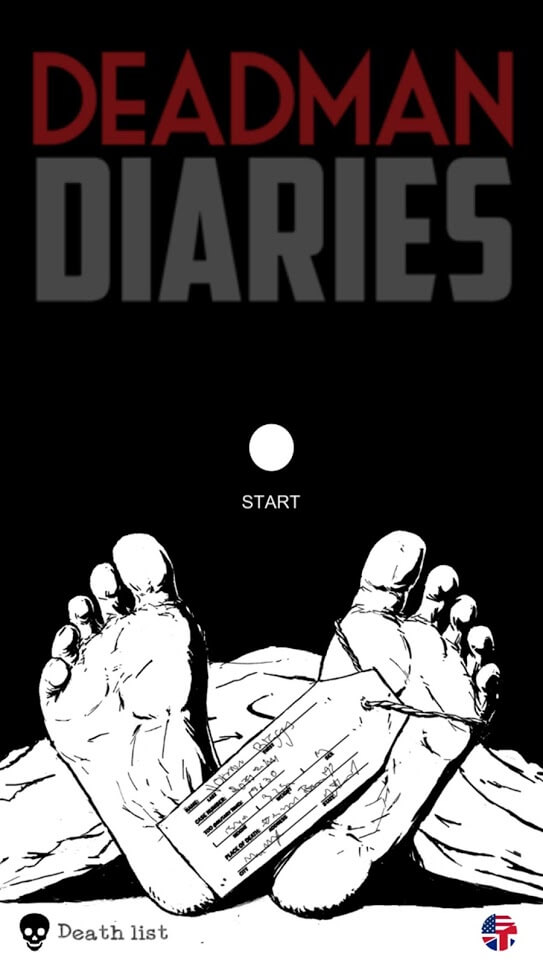