Download Double Tap Screen On and Off 1.1.3.2 – Android app’s easy to turn off and on app!

[Double Tap Screen On and Off v1.1.3.2 [Ad-Free – application for turning off and on the Android screen easily, the
version without ads and the complete program dedicated to you dear Usroid

Smartphone users turn the screen on and off several times a day, depending on their needs. This turning on and off the device display is done using the power button, which, according to our description in other posts, will cause this button to crash after a while. So far, various solutions to this problem have been suggested by developers, most of which, such as applications that use proximity sensors, consume a large amount of smartphone battery. Apart from the proximity sensor, there is another incredibly simple way that we are going to describe in this post. Double Tap Screen On and OffTitle is a special Android tool for turning on and off the screen of Android devices just by tapping on the screen, which was developed by Kimcy929 and published on Google Play. This software allows its users to turn the screen on and off without having to press the power button and just by touching the screen twice. Unlike other methods, this method uses a small amount of device resources, even in situations where its use can be said to be close to zero. If you want to touch your screen less, use the app widget to turn it off, which simulates the same touch twice. Activating the on and off display is up to you and you can enable or disable each one in the settings. In addition, it is good to know that the double tap screen also supports activation when booting the device.

Application Double Tap Screen On and Off With the benefit of a simple but yet functional able to more than 5 million downloads enabled rated 4.1 out of 5.0 by users, Google received that can now have the most recent version without ads Download from the extensive database of Usroid site and ensure the health of your phone’s power button. 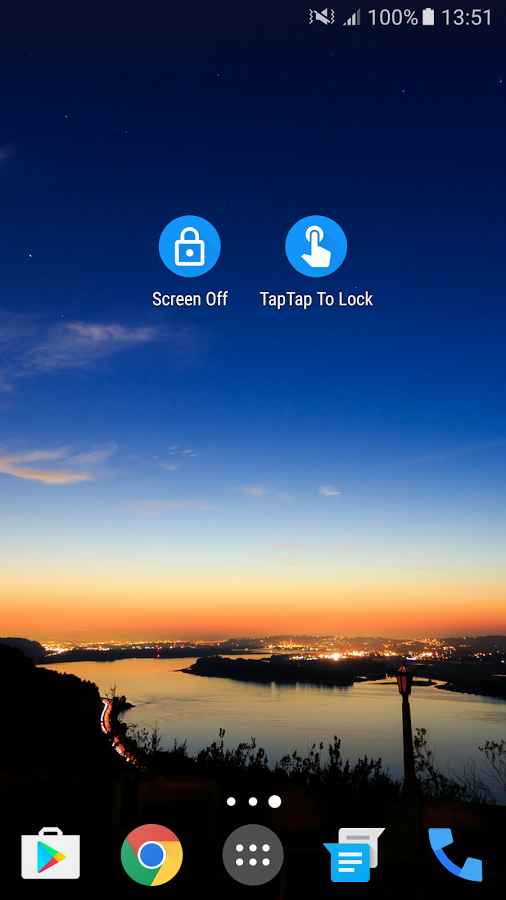 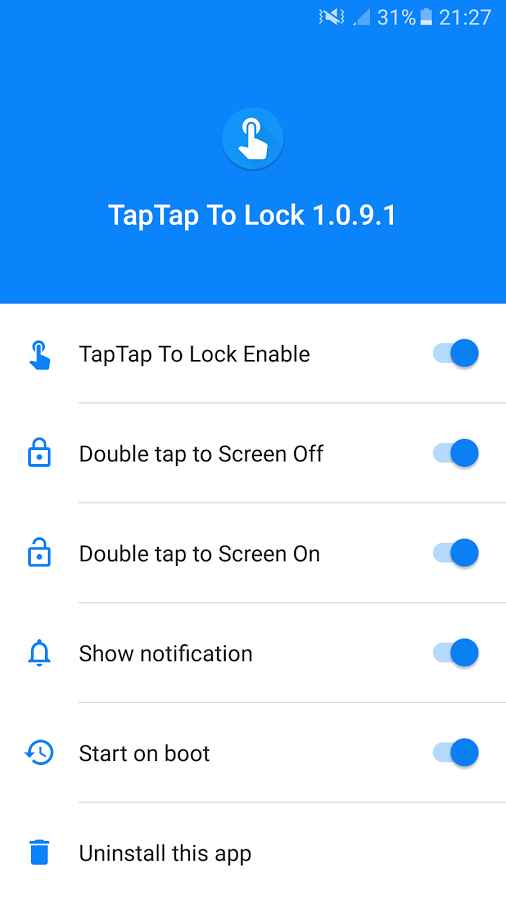 Double Tap Screen On and Off