Forge of Empires – The building of the empire is a popular, interesting and extremely beautiful game with a unique design in the style of strategy games from InnoGames GmbH for Android, which is offered for free on Google Play and has been downloaded more than 50 million times by Android users. It has been downloaded from Google Play all over the world, and as always, we have decided to introduce its latest version at your request, dear ones, and to bring you joy again! In Forge of Empires, you take control of a beautiful city and eventually become the leader of a developing country! Lead your country from one era to another, access new technologies, expand your empire and create an epic story! Enter into exciting battles with other players and prove your abilities as a worthy commander and a king! Forge of Empires game is based on the successful game of the same name, which was released in 2012 by the game development studio InnoGames for browsers! Empire Building game won the award for the best computer game offered for browsers in Germany in 2013, and now its Android version is in front of you!

Some features of Forge of Empires Android strategy game:

Forge of Empires game currently has a score of 4.3 out of 5.0 in the Play Store. We have released the latest and latest version of it for free download in Usroid , and you can first view images and trailers of the gameplay, and finally if You wanted to get it with one click from the site’s high-speed servers! Finally, Forge of Empires has been tested by us and run without any problems.

I: Internet and online games
II: the game mode version does not hack
III: hereinafter coincide with the release; You can download the game update from this page. 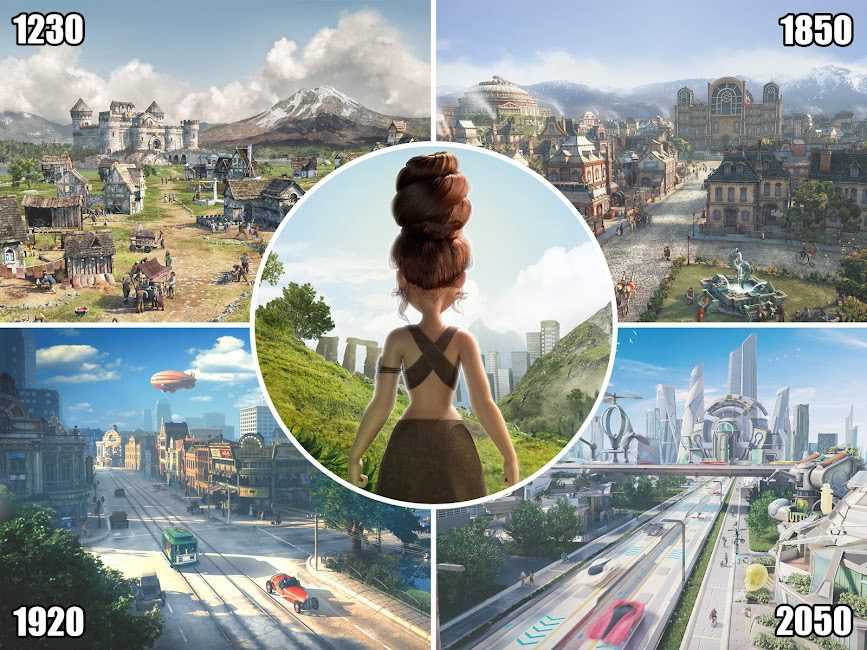 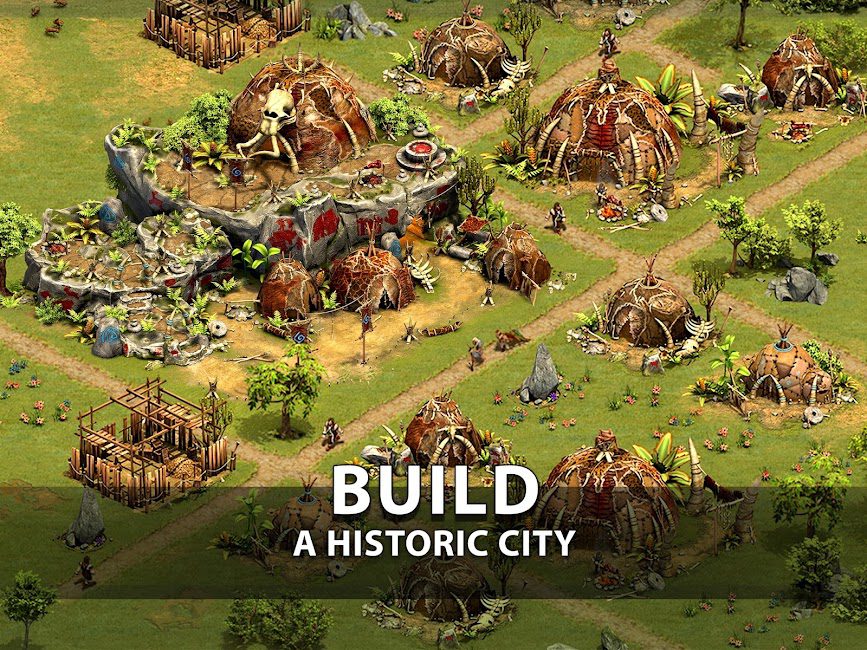 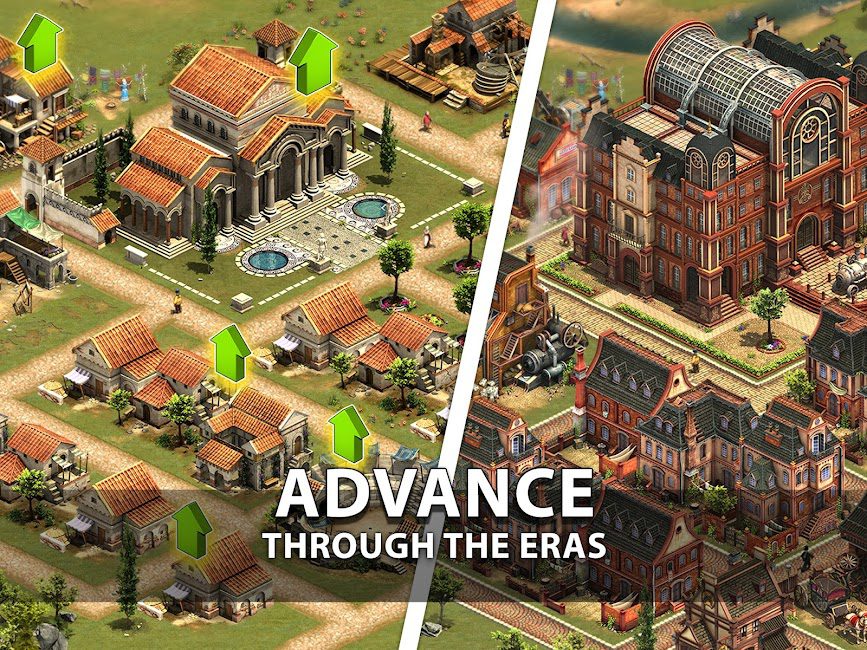 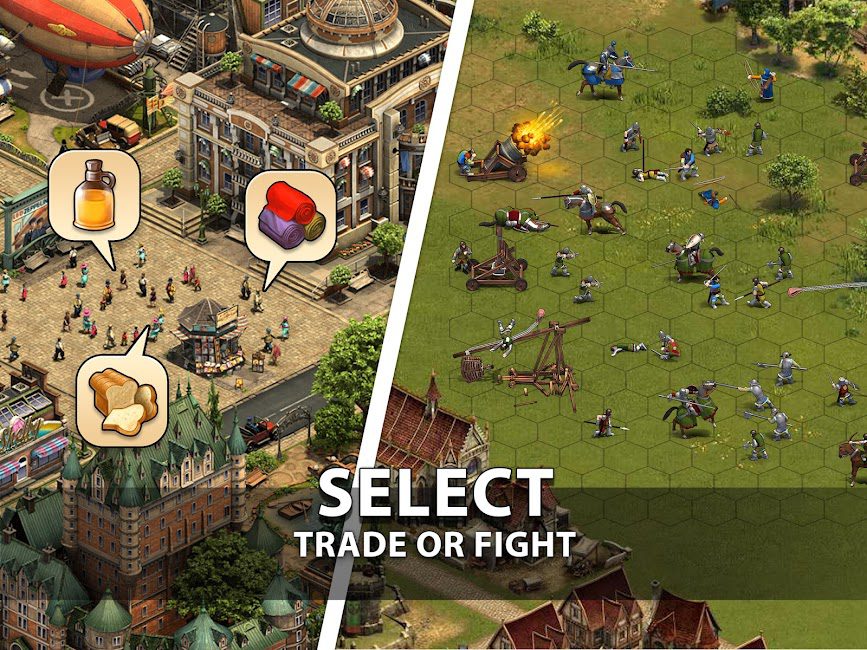 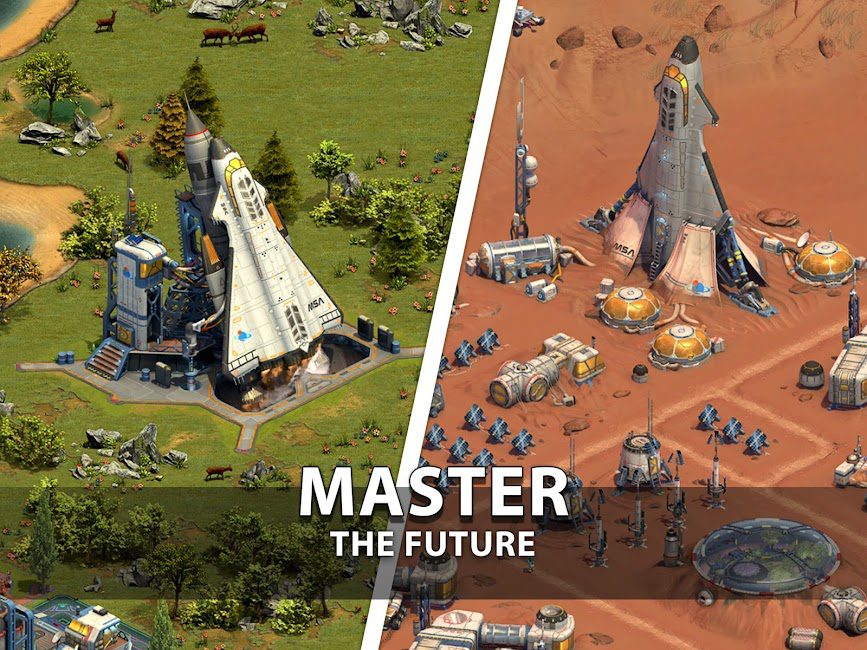 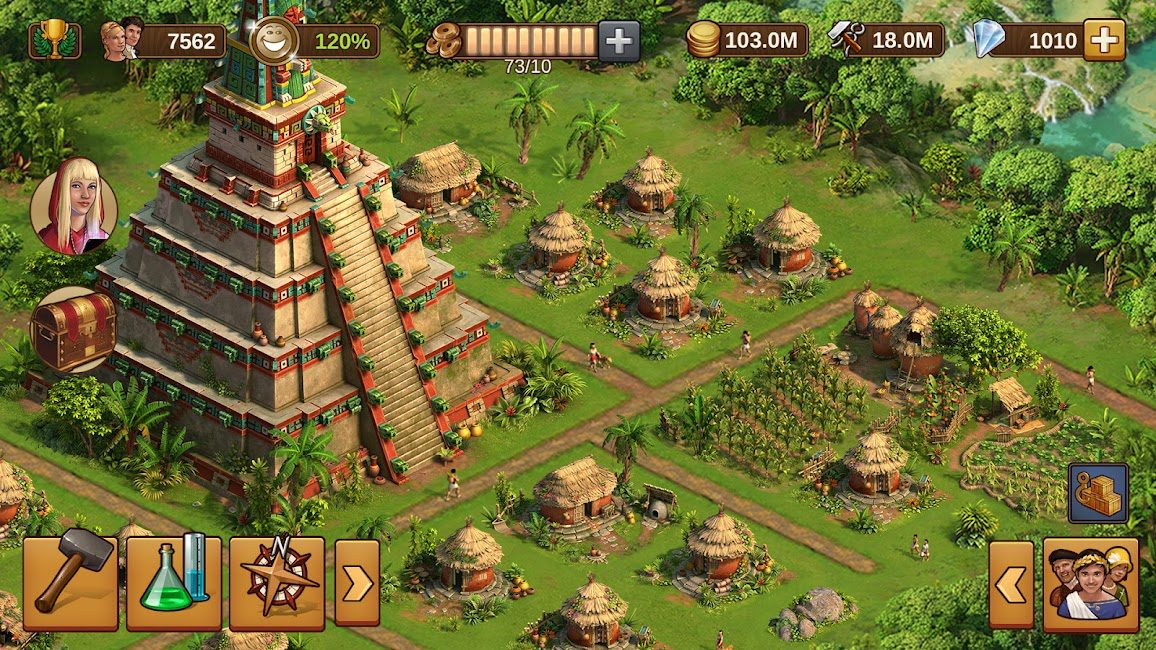 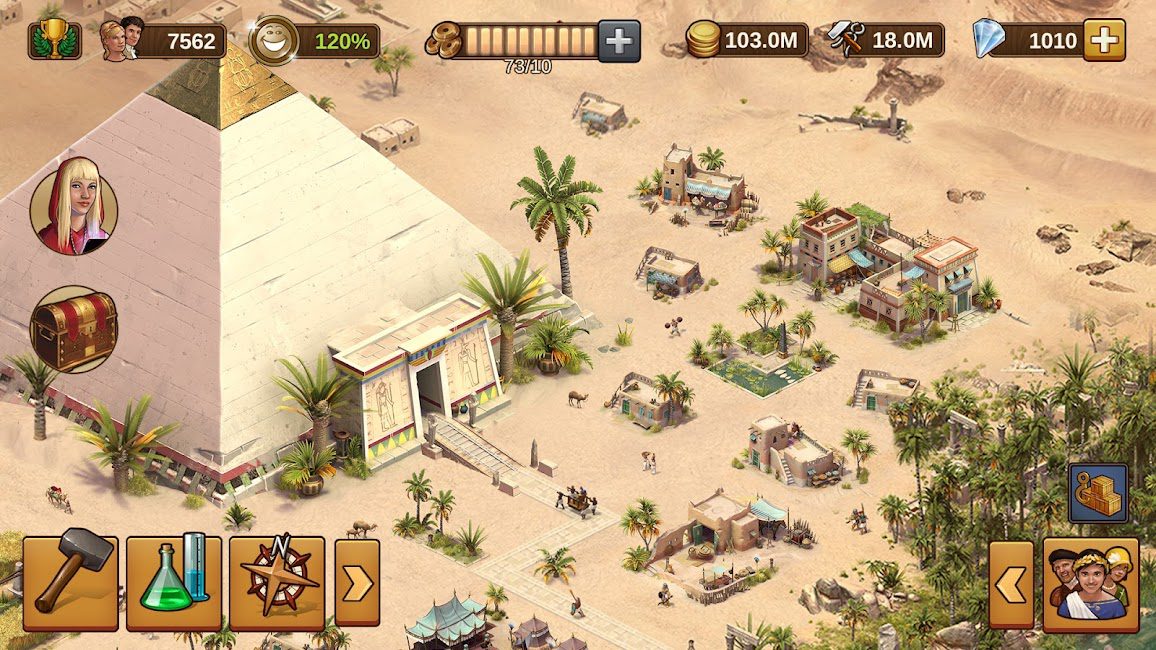 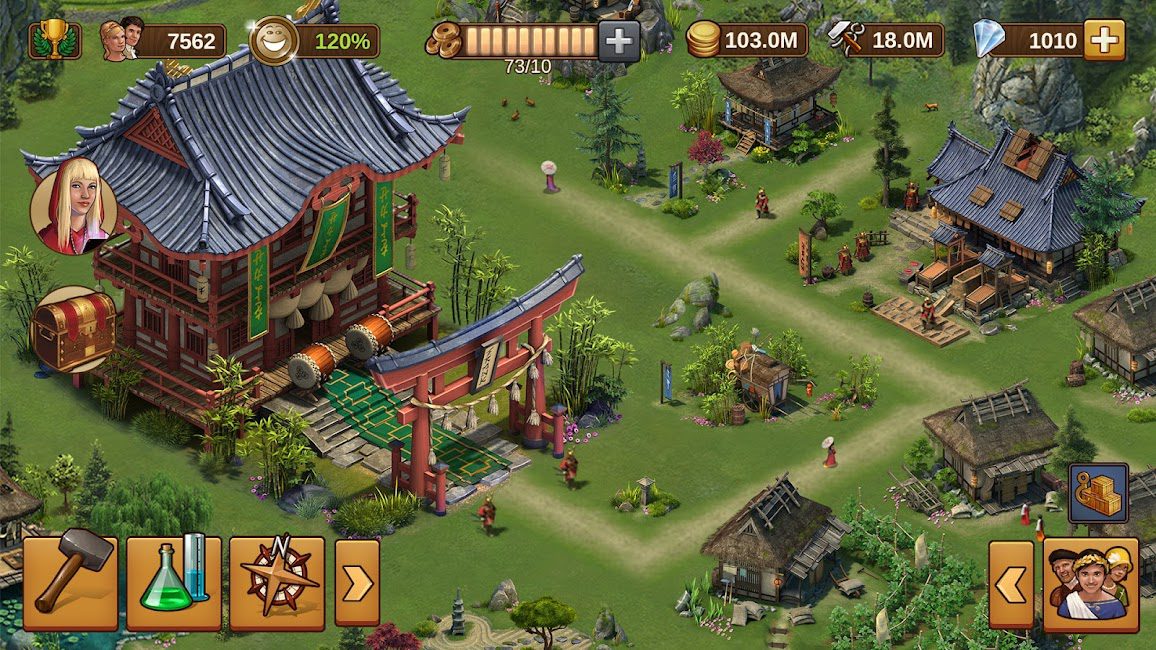