HP Lovecraft: Pickman’s Model v1.06 – A different and adventurous game of HP Lovecraft: Pikem Android model + trailer of
the full and purchased version of the game for $ 1, presented to you dear ones
tested with offline performance


HP Lovecraft: Pickman’s Model – HP Lovecraft: Pickman’s ModelThe title of a game based on the short story Pickman’s Model by the famous American author Howard Phillips Lovecraft, known by the acronym HP Lovecraft. Pickman’s Model is a short story in the horror genre written in 1926 and published in 1927 after some changes. Mr. HP Lovecraft is known for the horror stories he has written. He even created a new genre called “Lovecraft Horror” because of his own horror and fantasy stories. Pickman model is one of the selected works of this skilled author. New Focus Games, an independent small studio in Buenos Aires, Argentina, illustrated and created a game based on this story and even published its name under the same name. HP Lovecraft Story: Pickman’s Model is about a Boston painter named Richard Upton Pickman, whose paintings are in the style of horror and darkness. He exhibits his artwork at the Boston Art Club. At first, some of the artist’s early works are noticed, but over time, the complexity of Mr. Pickman’s paintings increases, and the violence and horror of his works becomes so much more than normal that it causes fear and panic among visitors. . Therefore, the officials of this art club, who are colleagues and friends of Mr. Pickman, decide to remove Mr. Pickman’s works from the exhibition and cut off their cooperation with him in order to solve this problem. After this incident, Mr. Pickman creates a personal gallery in a poor and remote area of ​​the city. The narrator of a personal story called Thurber, who is a friend of this painter, is in the main role of this game and the character can be controlled. In the role of this character, you have to discover the strange story that Mr. Pickman is involved with. This painter’s secret gallery is full of scary and meaningful paintings. He asks you to join him and help him introduce these works. But the story is more complicated than that. Mr. Pi ckman is not an ordinary painter and his life seems to have suffered a terrible curse and this has changed his nature.

HP Lovecraft: Pickman’s Model is an amazing work of art and a unique adaptation of a lasting literary work that has been written and published for nearly a century, but there are still many hidden points and teachings in this story. Enter the role of Thurber and discover and analyze the strange things that happen to the mysterious character Pickman. Take to the winding streets of Boston and visit Mr. Pickman’s scary and unusual gallery. This fascinating and acclaimed game has been released on Google Play with a score of 4.2 out of 5.0 . Usroid is proud to be the first Iranian website , the latest version of the purchased and complete version of this fascinating and unique game to be tested for you dear ones. 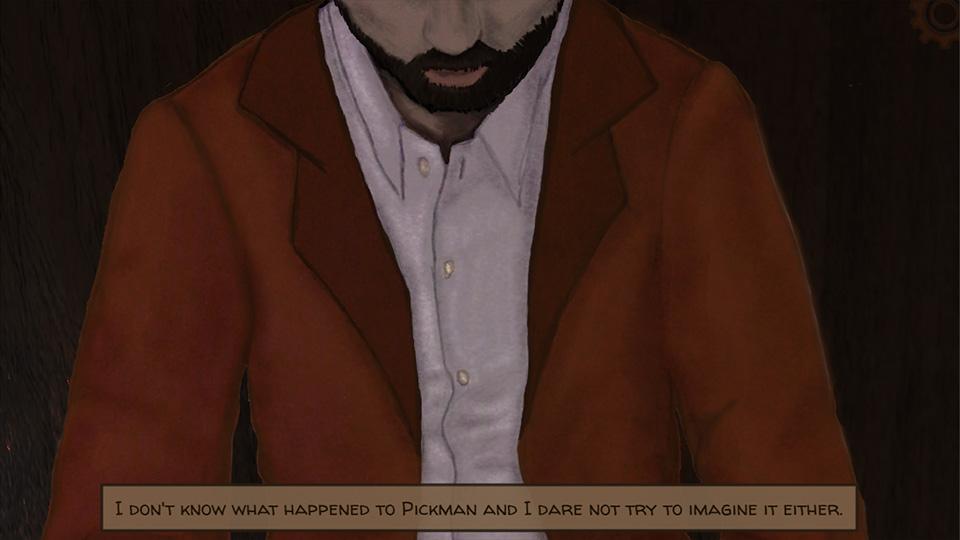 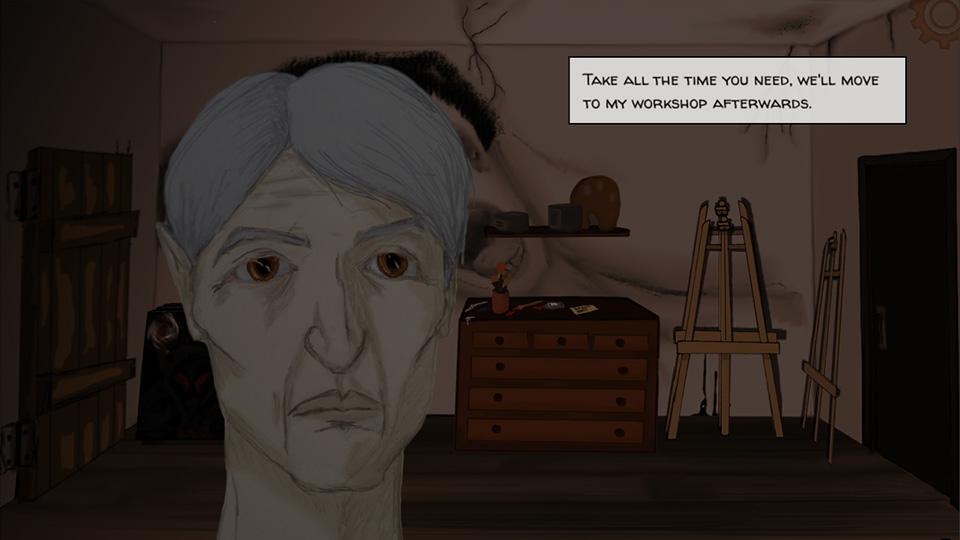 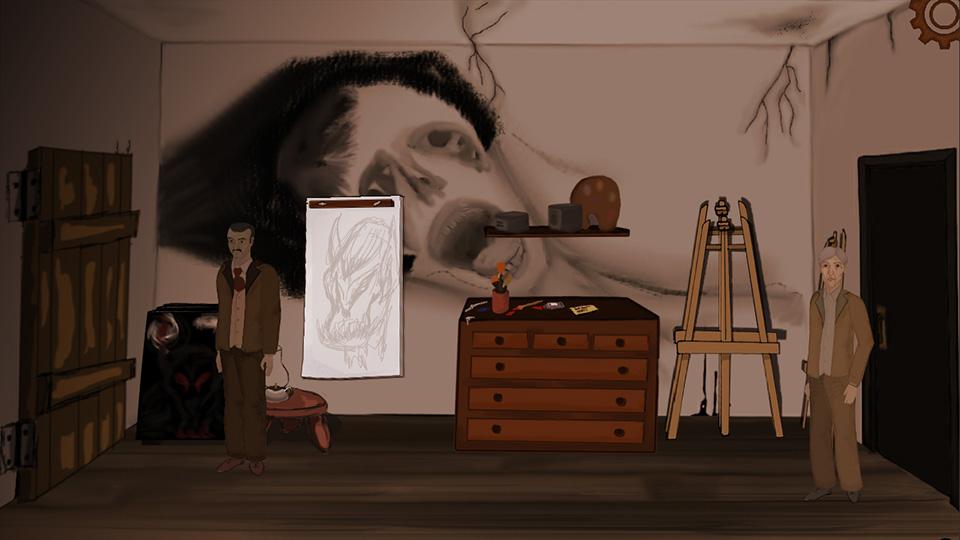