Battery Pro v1.3 Mah – plan to get all the information and details Android battery
purchased version app is $ 0.99 on Google Play

It is commonly thought that battery-powered devices are new devices that are finally fifty years old. But batteries are much older than this. The first batteries were made in 1786 and used in electronic devices. Early batteries were usually very large in size, and their compositions were usually composed of toxic and environmentally hazardous chemicals. Since then, all kinds of batteries have been produced and marketed by various companies. One of the most important uses of batteries is to make cell phones. In fact, the idea of ​​a cell phone would not have worked if it were not for the batteries. Battery has been and is one of the most important criteria for users to choose and buy a mobile phone. Since the introduction of mobile phones, battery research and development has intensified, and large multinational corporations have stepped up their efforts to improve batteries. The first generation of batteries used in cell phones were nickel-cadmium batteries, which had a very short life and used environmentally friendly materials. As a result, it soon became obsolete and a new type of battery emerged. Lithium batteries were the next generation of batteries. Almost all the phones we have used so far used this type of battery. Recently, lithium polymer batteries have been introduced to the market that have very good strength and stability and can be easily used for several days. In the past, the batteries of the devices could be removed and replaced, but in today’s phones, the batteries of the devices are under the main cover and it is not possible to replace them. This is not a problem in itself, but when we want to buy a second-hand phone, we can not see the battery itself and be informed about its capacity and other specifications. In such cases, the application that we introduce to you today will be very effective.MAh Battery Pro is an application for viewing the full specifications of the device battery, for the Android operating system, which was developed by the TechRCS software group and published at $ 0.99 on Google Play. Using this program, you can view specifications such as battery capacity, current temperature, current charge, current voltage and battery health status. You can use the desired unit system (Celsius, Fahrenheit or Clion) to display the battery temperature. Also, by installing this program, you will have access to a beautiful widget that instantly displays the amount of battery charge. 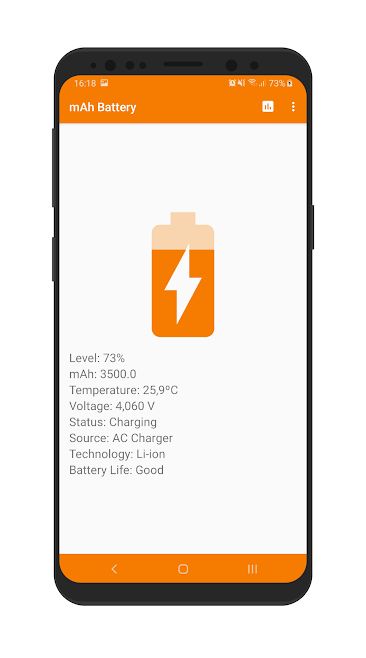 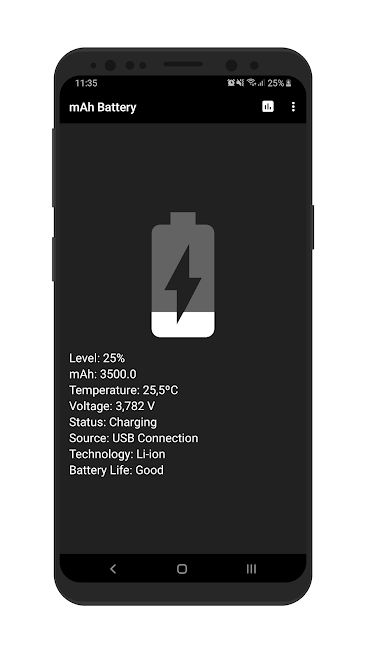 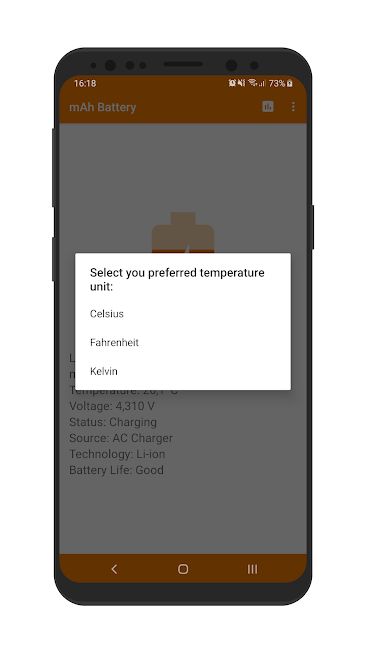 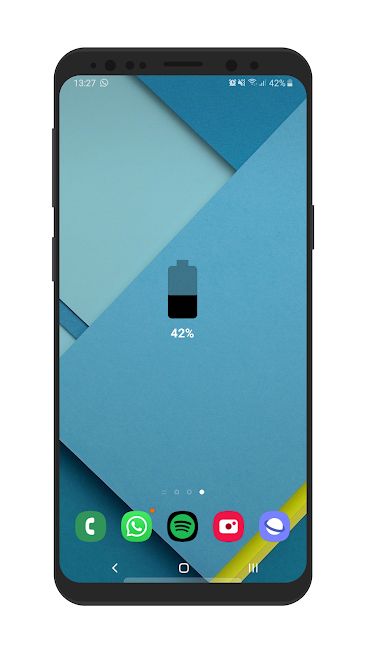 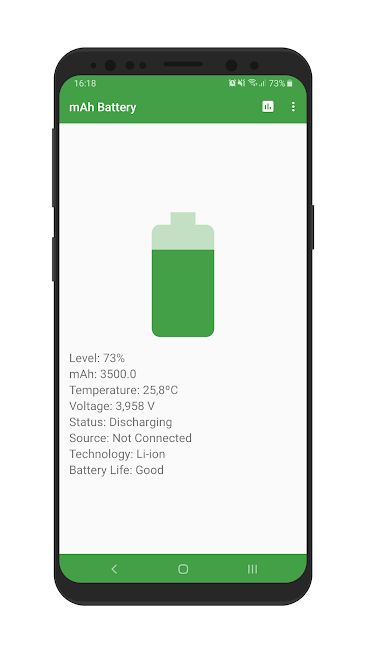