NOUKK v2 Full – an interesting and small adventure game for Android + trailer
priced at $ 2.5 and a full score of 5 out of 5 in the large Google Play market
tested with offline performance

Noukk – Novak games and attractive style action games – Adventure of the studio KOSHIOSHI for tablets and smartphones, Android is that hours ago the price of 2.5 dollars in Google released again as always decided for the first time ایرانIntroduce it to you, lovers of adventure and special games, and bring it to your ecstasy once again! The overall story of the game revolves around the game’s beloved hunter, NOUKK, his love and that of his tribesmen have been attacked and taken hostage by evil people, and now he is starting his new adventure to save them! Now it is up to you to guide Novok and help him, move Novok with the buttons on the left side of the screen and shoot at the enemies with the two buttons on the right side, or jump over obstacles and go through the levels one by one. Follow one another to reach the main goal! Your adventure takes place in 5 unique worlds and in general you have to go through 30 challenging stages! Game NOUKKIt is excellently designed for its small size and has captivating and addictive gameplay! If you are a fan of platformer and adventure games, do not miss the interesting game NOUKK!

NOUKK game currently has an excellent score of 5.0 out of 5.0 in the Play Store , which we bought in Usroid and provided the full version for free, and you can first view images and trailers of the gameplay, and finally If you want to download it with one click from the site’s high-speed servers! True. Like other games introduced on the site, NOUKK game has been tested by us and has been run offline without the need for the Internet. 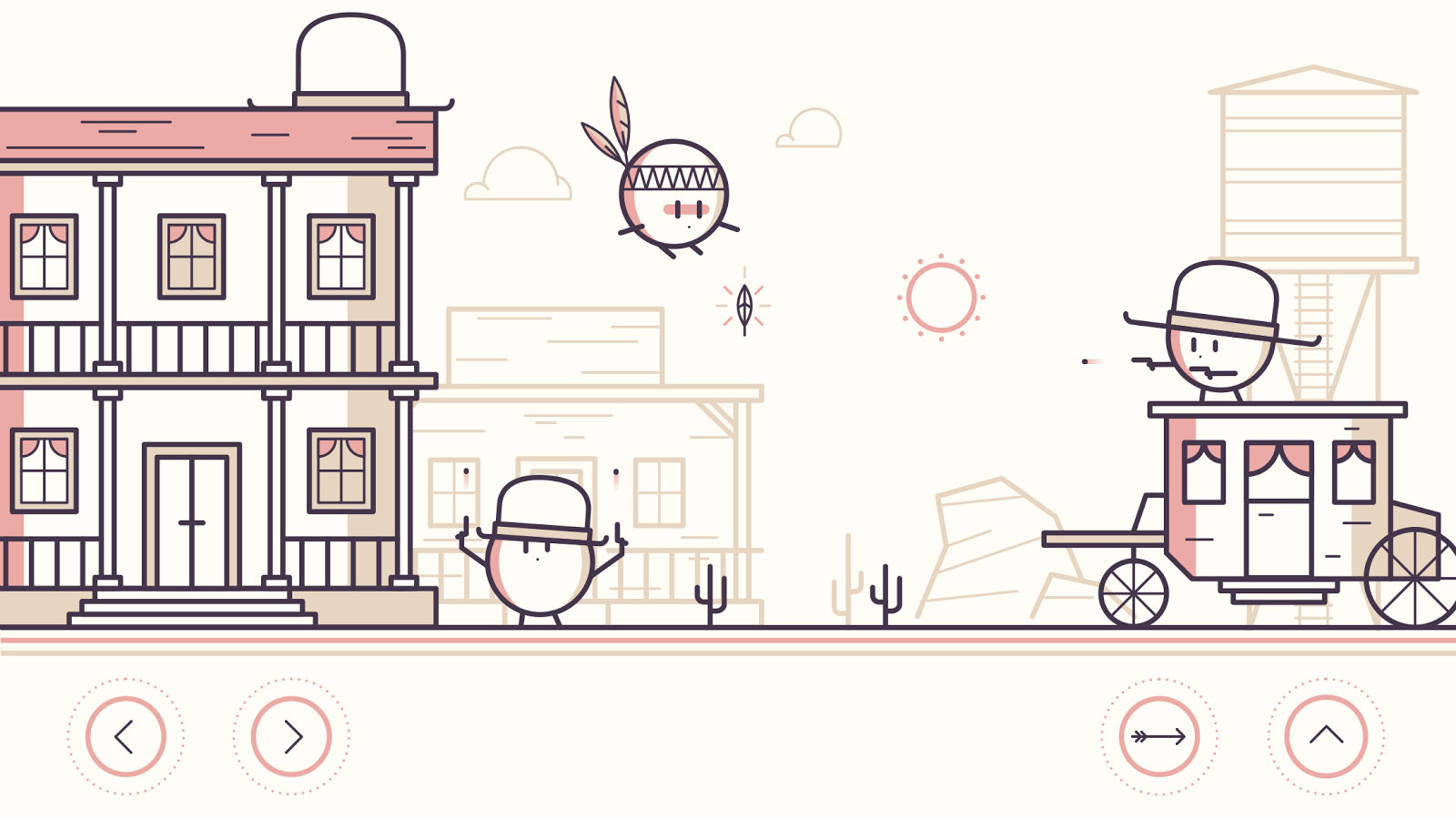 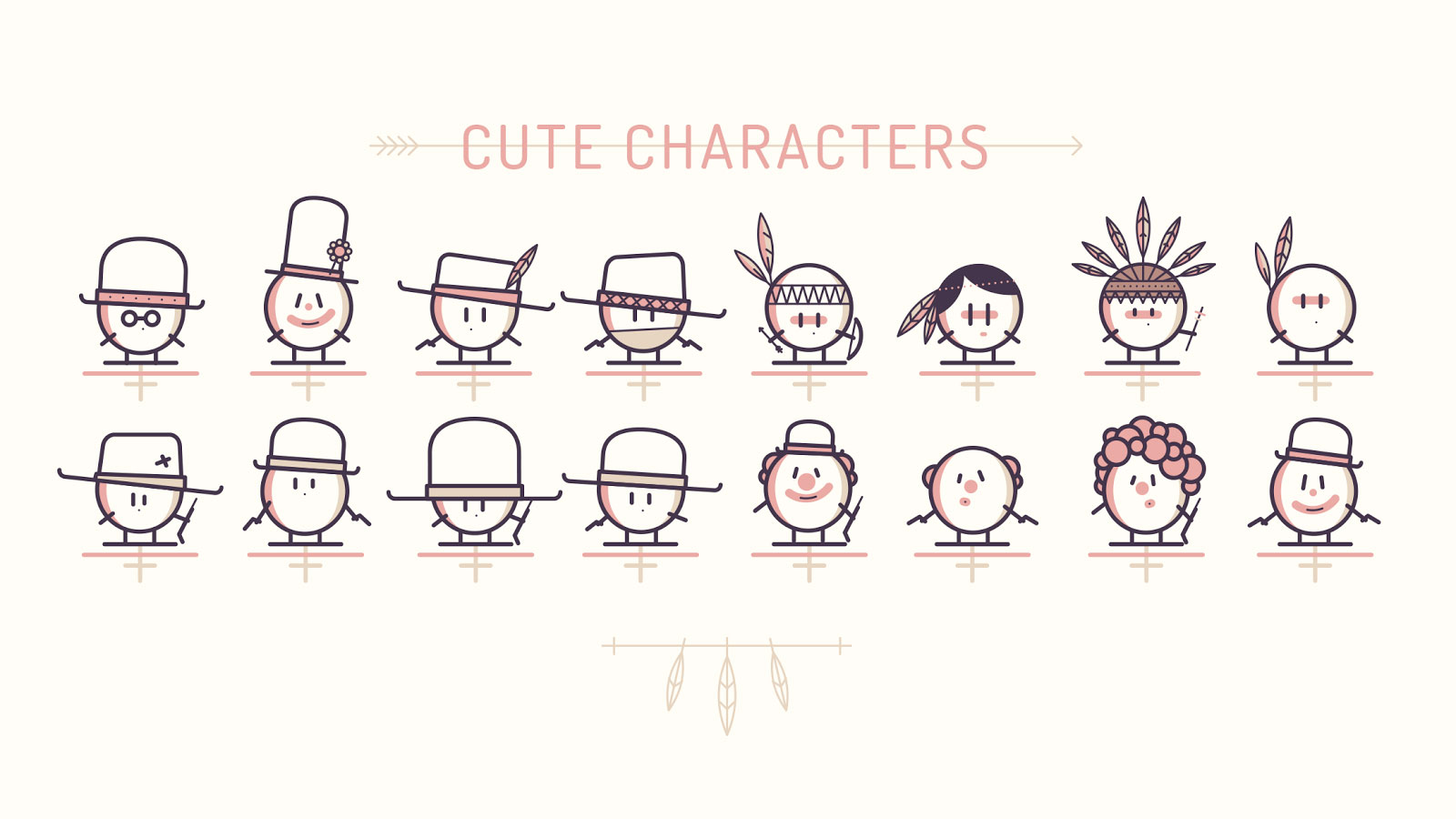 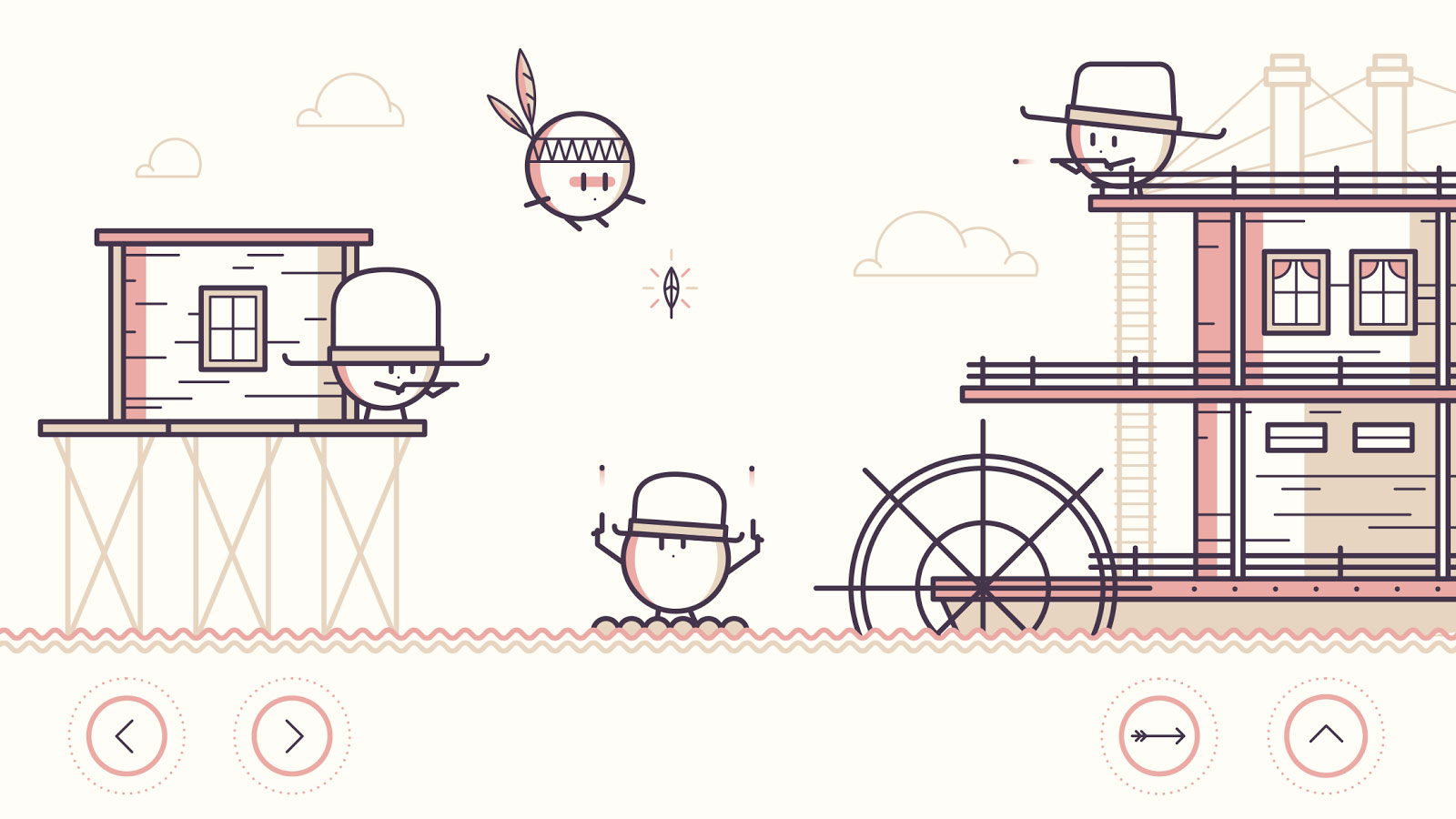 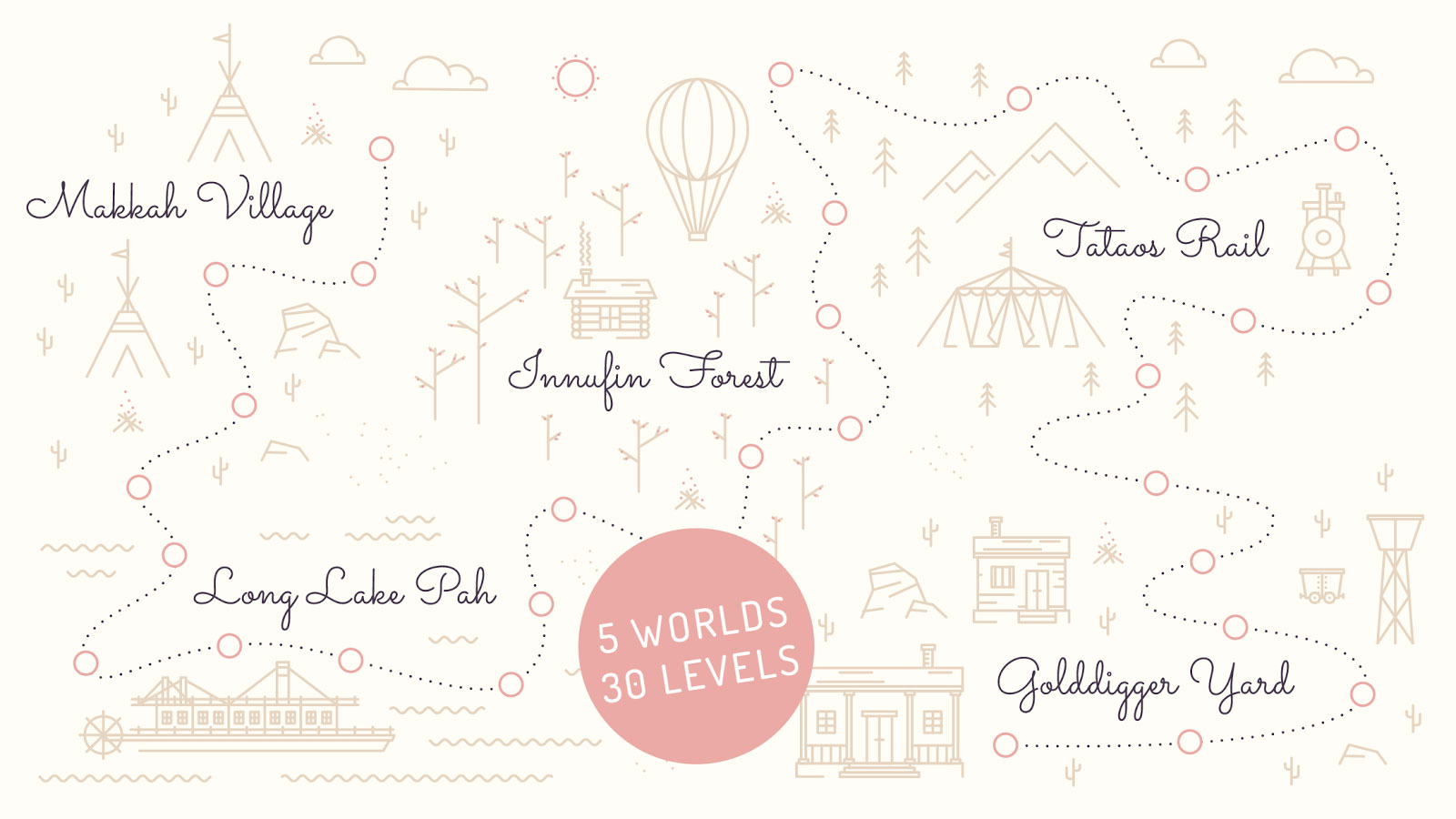 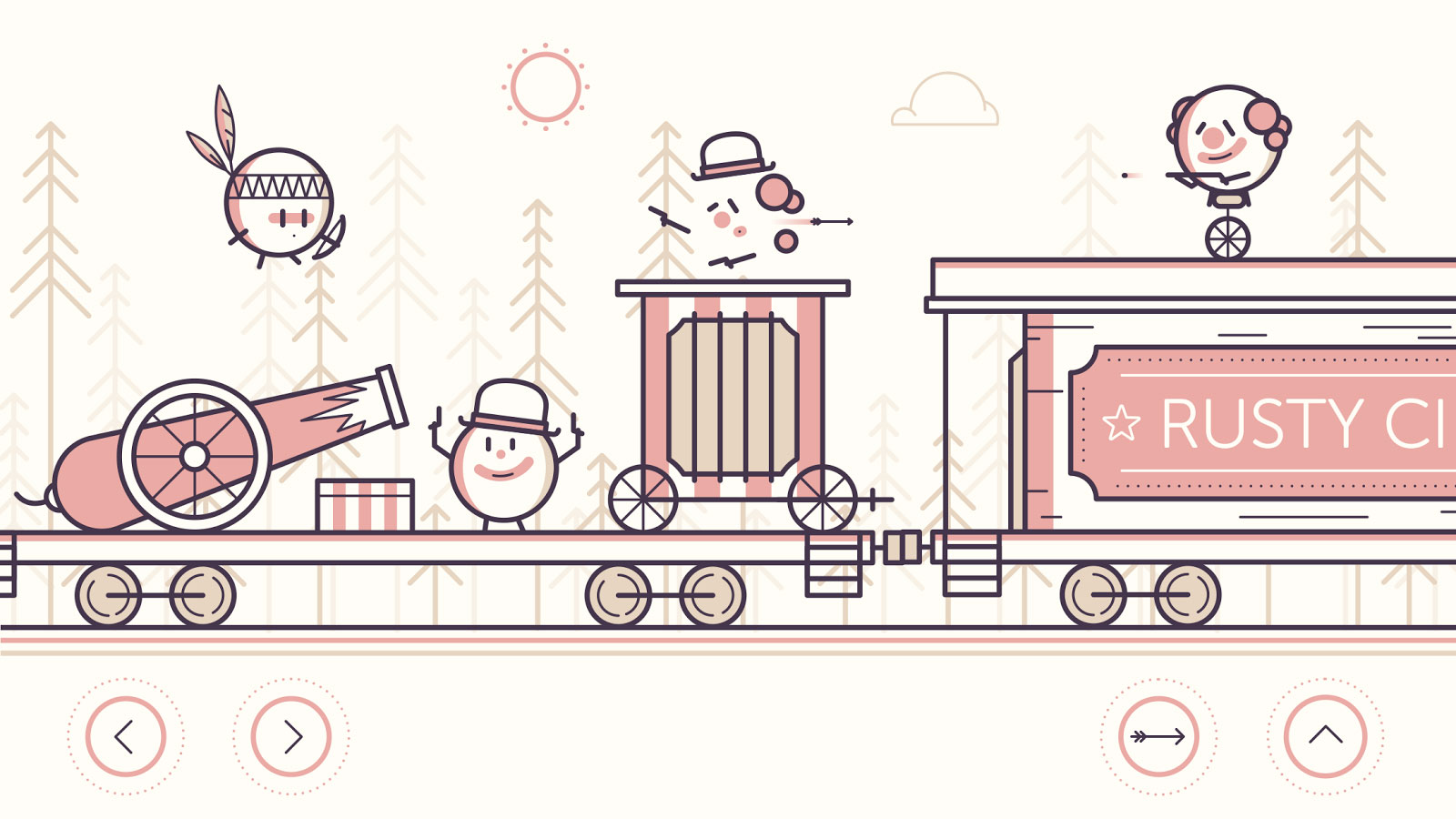