Roaring Racing is the title of a game in the racing genre published by ZHANGHONG game development studio for Android devices. Roaring Racing, which is the first game of ZHANGHONG game development studio, has been able to appear in the size of big racing games such as Asphalt and Need For Speed, and by presenting an attractive and innovative gameplay, a unique experience for gamers interested in the genre. Bring a quiz. If you are a fan of racing cars, it is not possible to try this game once and not fall in love with it. As the name suggests, this game is very hardcore and can provide the necessary satisfaction for adrenaline junkies. In this game, you have to participate in various competitions by choosing your own cars and try to surpass your rivals in the exciting and tortuous paths of the first platform game and become a champion. In terms of gameplay, this game is nothing short of great games and can easily be placed in their league. The racing tracks of this game are unique and there are all kinds of common sports cars in the game. Racing routes include Hawaii, ‌ Nevada, Hong Kong, Detroit, ‌ and more. Sports cars also include Lamborghini, Nissan, Bugatti, and many other cars that you will become more familiar with during the game. By earning top platforms and winning prizes and rewards, you will be able to take your cars to the garage and upgrade their various parameters so that you can overcome your tough competitors. Of course, along the race tracks you can also find items such as nitrogen that speed up your car so much that you can see all around you.

In Roaring Racing, the controls are very simple and you can easily use the virtual buttons at the bottom of your device screen to control your car. Although the controls are simple and easy to learn, at the same time the insane speed of your car can cause you to get out of the way with a moment of negligence and fall behind your competitors. In general, controlling the car is not difficult, but mastering it will be your main challenge in this game. Game physics, which is one of the most important factors in racing games, is also very realistic and offers a smooth gameplay without any flaws. In terms of appearance, the graphic space of the game is very appropriate and worthy, and the artistic design of cars and roads and in general all parts of the game world has worked very well and excellently, and as it appears from the trailer and gameplay images, it is clear. The developers have really worked on this. Audiologically, sound effects such as nitrogen and the sound of the car engine and drag are very close to reality and create an exciting atmosphere in the game. All in all, all of these are just a small part of this amazing game, and we can say without a doubt that Roaring Racing is one of the best games in the racing genre. Roaring Racing managed to get an excellent score of 4.5 out of 5.0 among gamers’ votes and was welcomed. Therefore, Usroid team intends to provide this popular and popular game in two original and modded versions for you dear ones. Now you can download this game that has already been tested by our team through the direct links that we have placed at the end of the article and enjoy its performance! 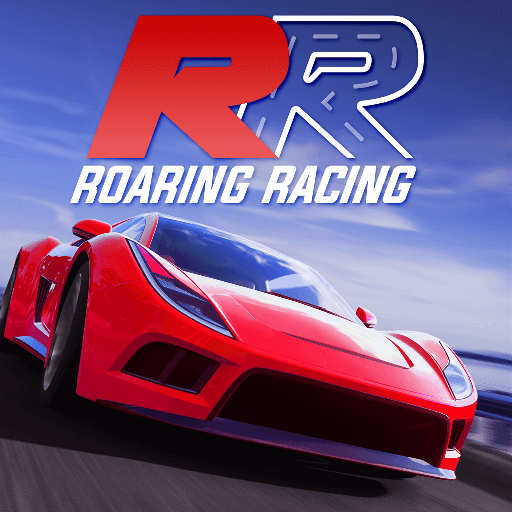 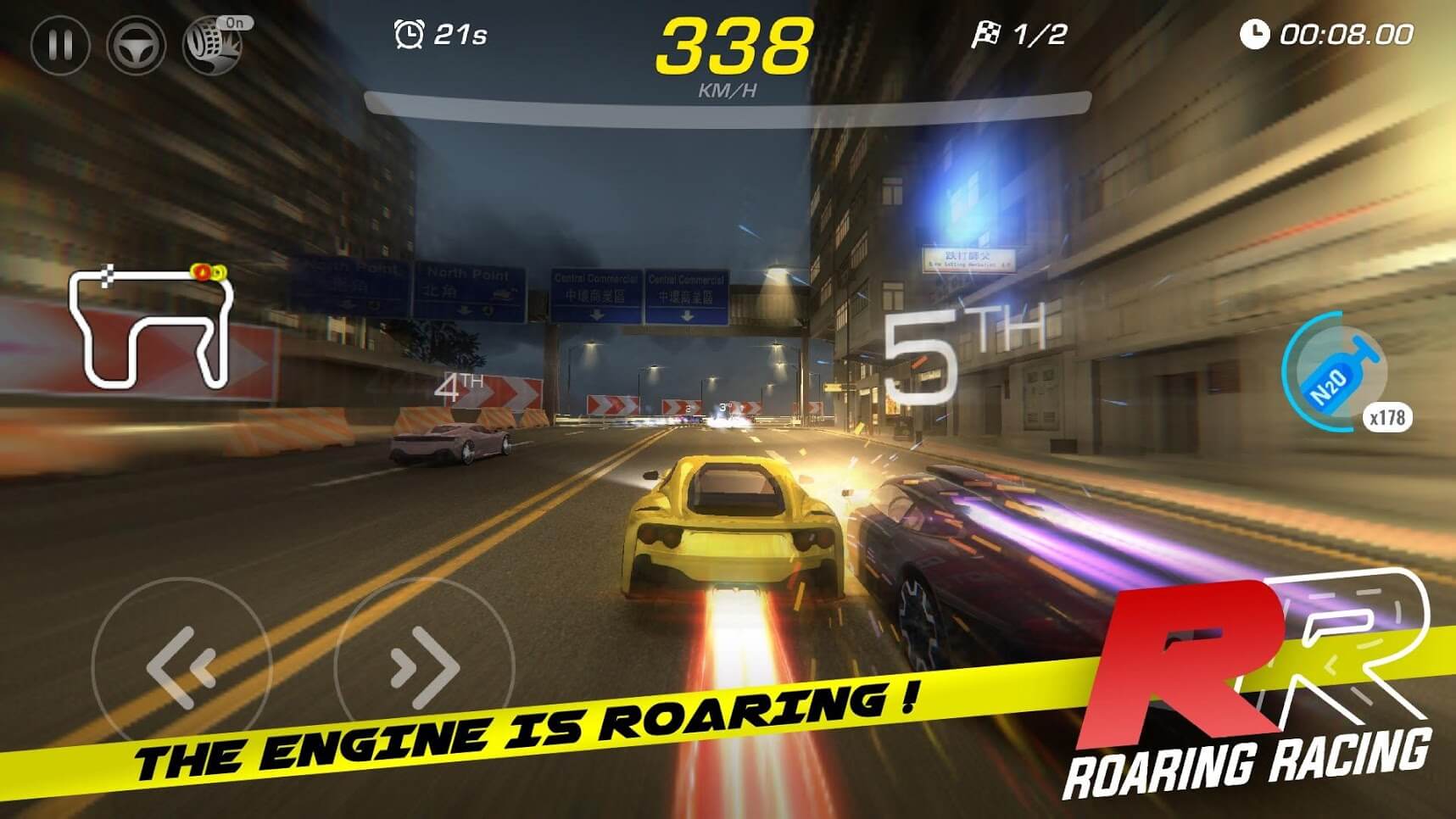 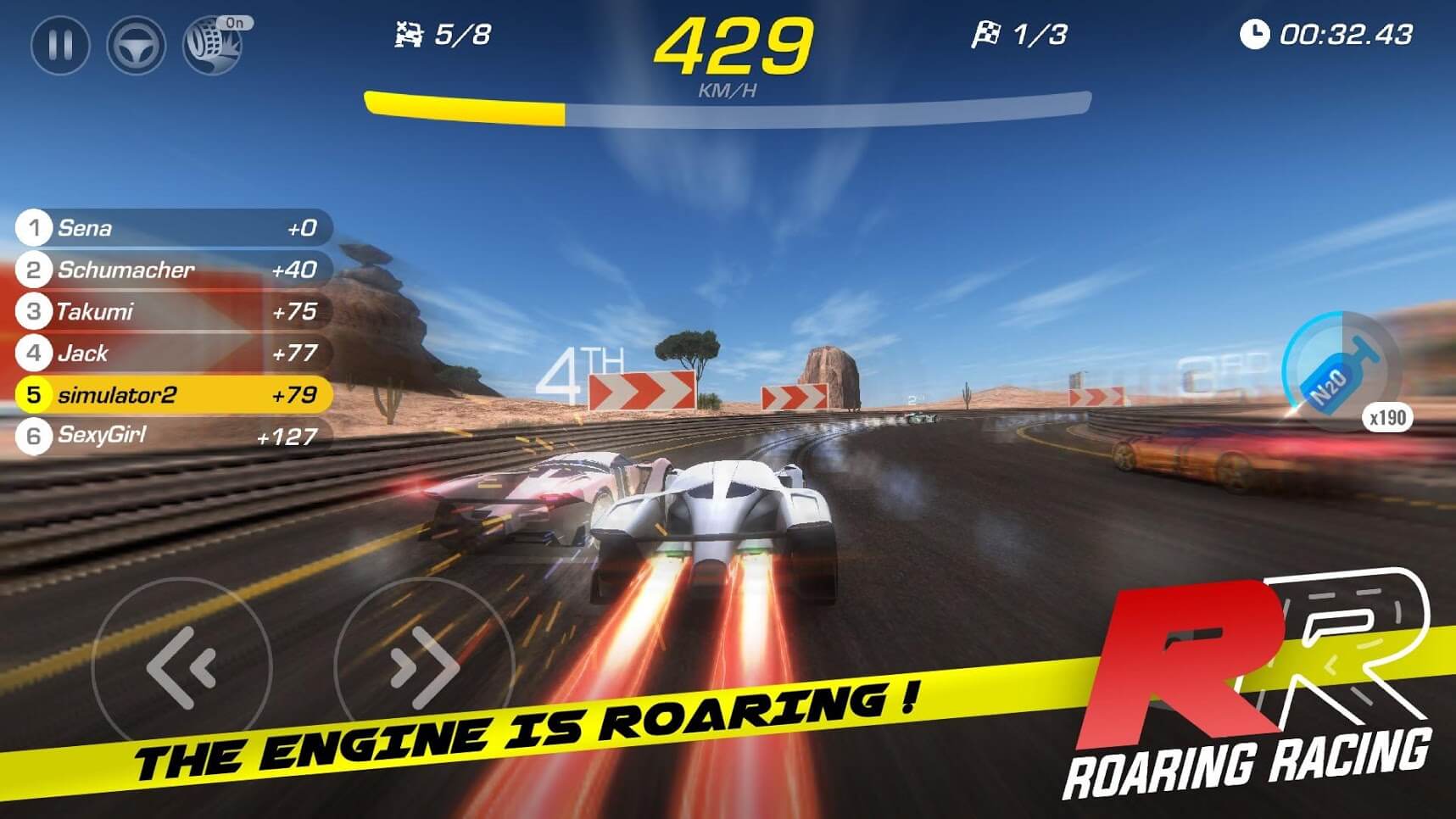 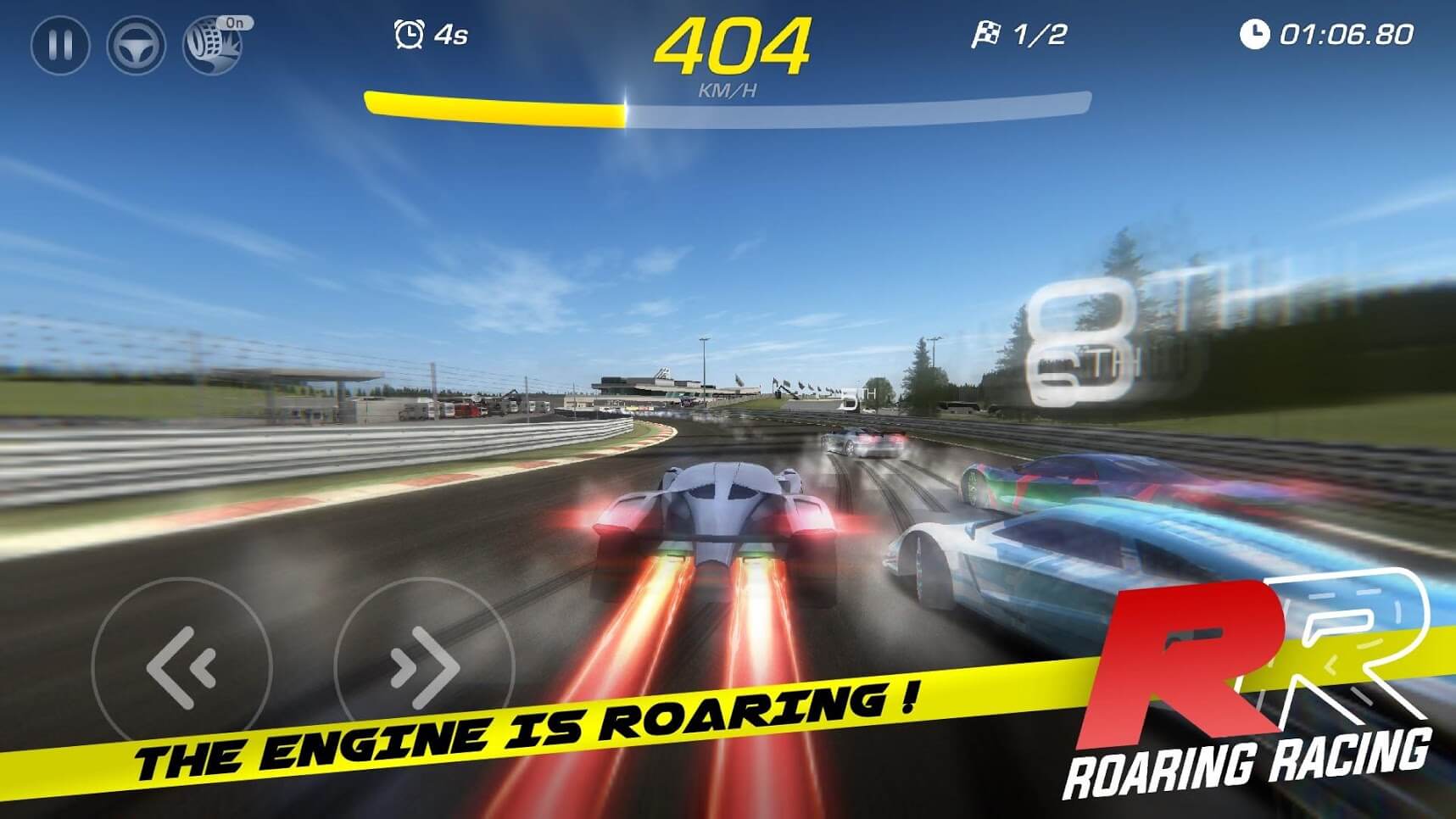 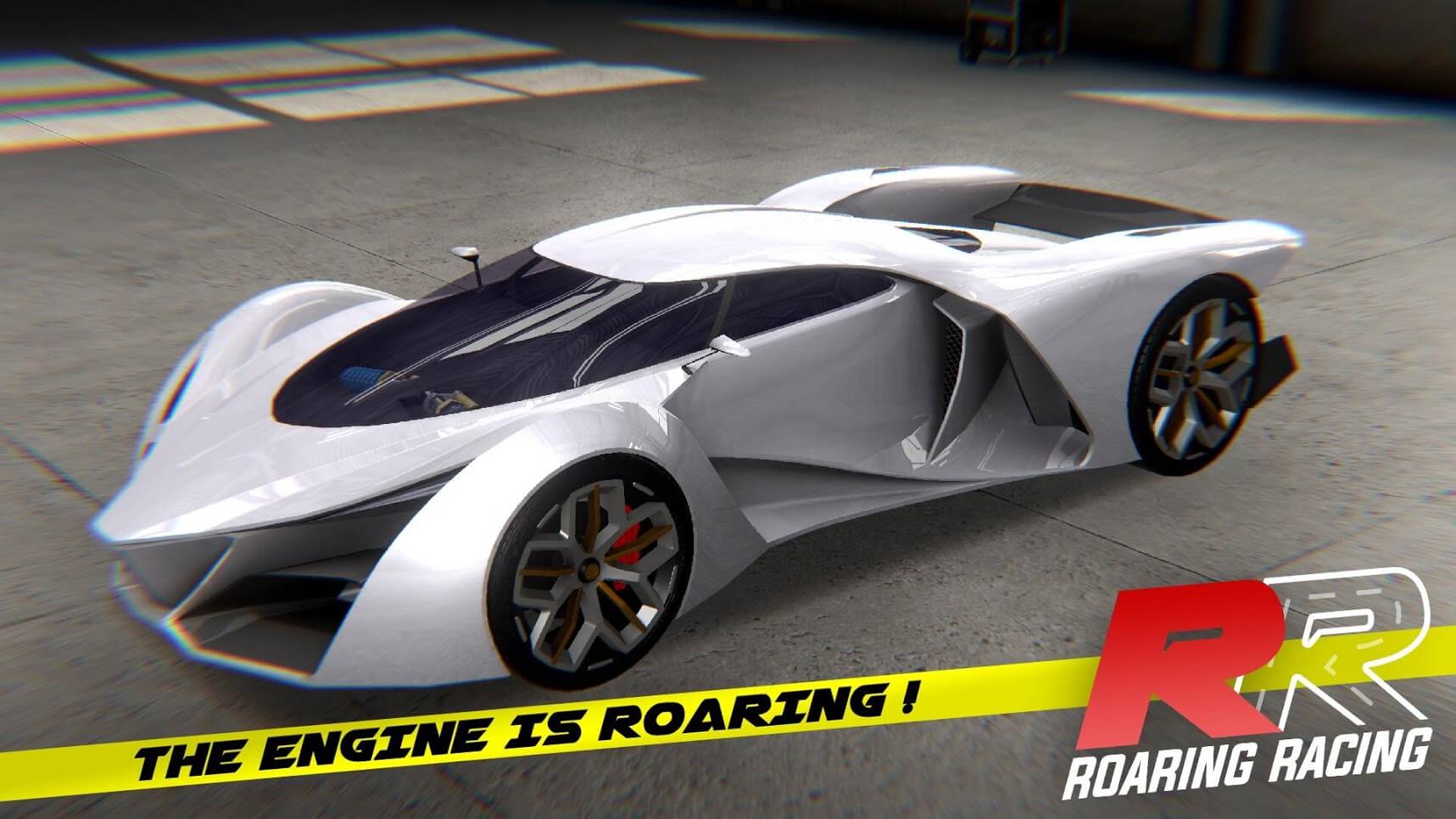 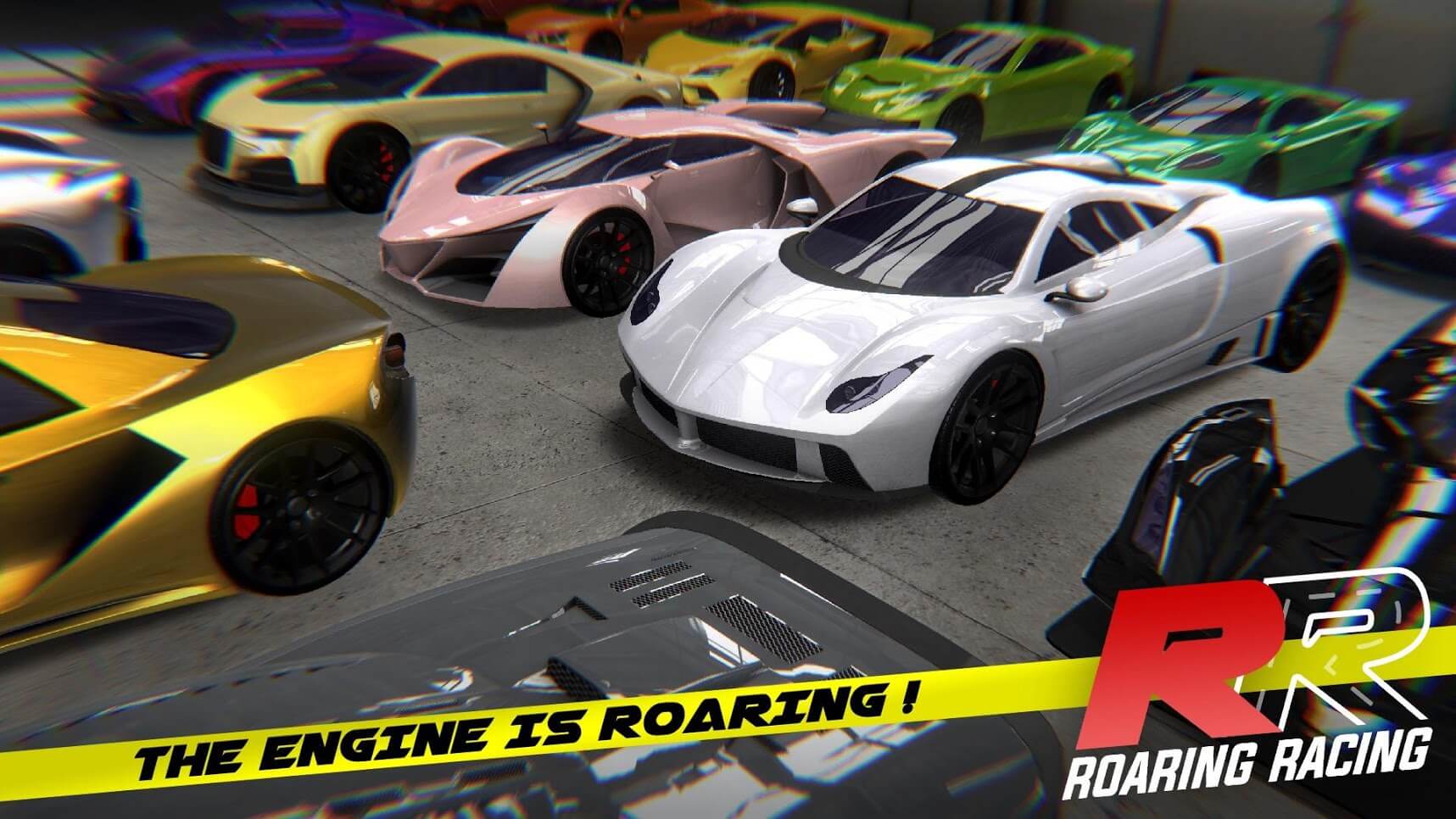 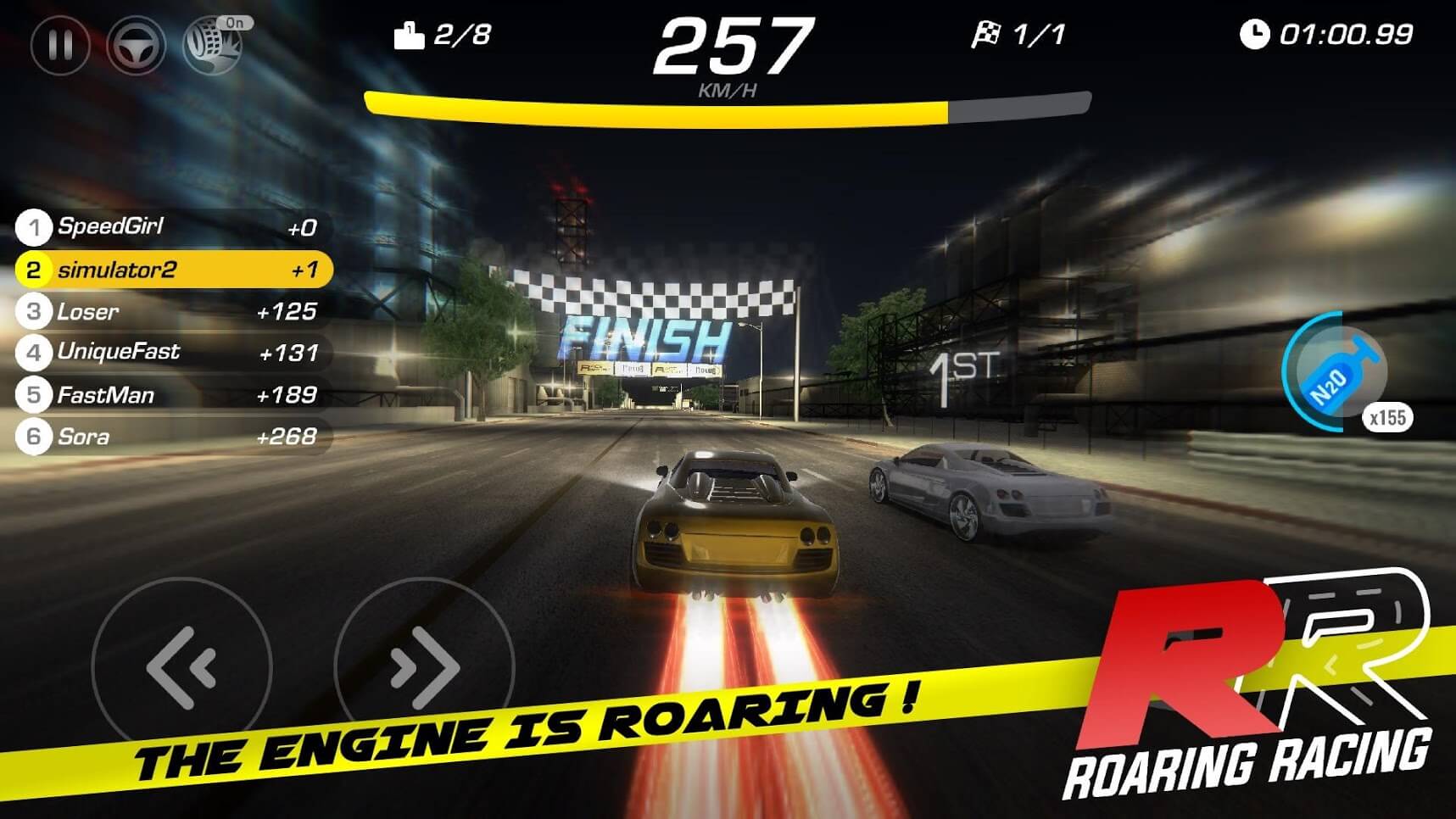 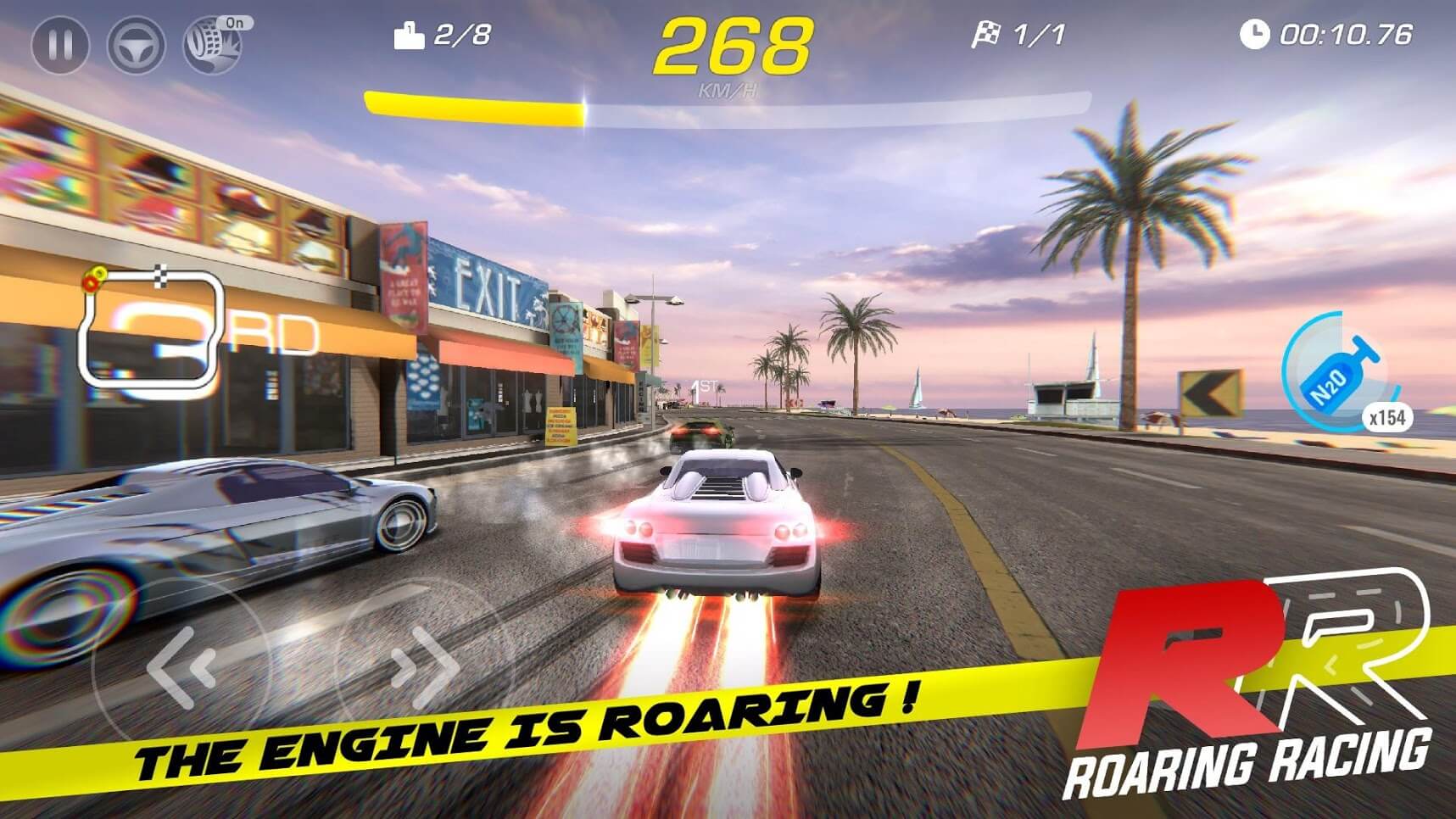 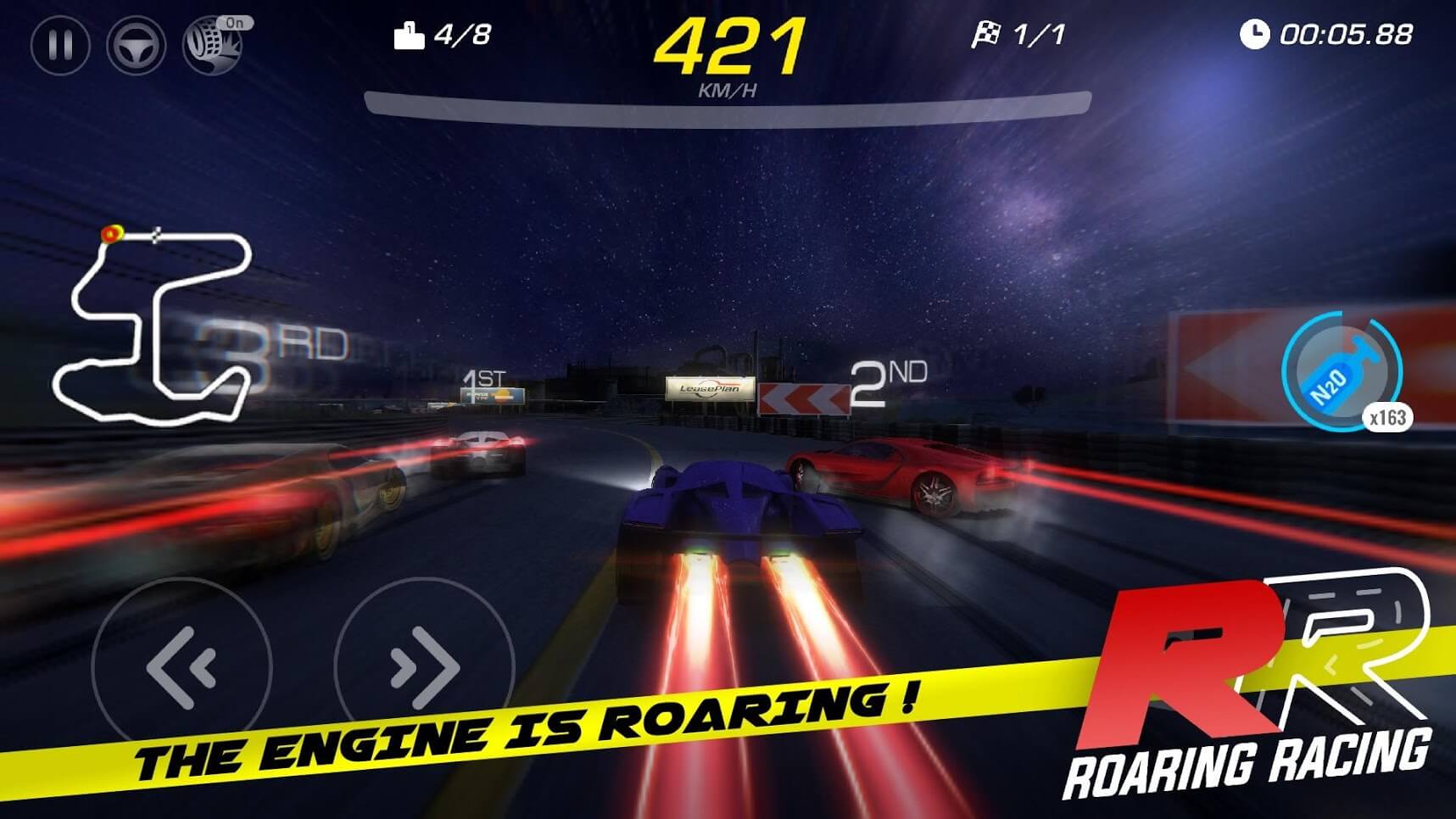