Tomb Raider – Tomb Raider is a game New Action-adventure from the studio SQUARE ENIX Ltd, which was originally released for PC and now sees the launch of its latest Android version at $ 0.99 We are in the Play Store. The story of the game is about Lara Kraft who travels to the Pacific Ocean with a group of adventurers to reach a part called the Dragon Triangle, where suddenly a huge storm occurs and their killing sinks! The water draws the members of the group to an island, and in order to embark on their adventure, they must first survive on the island, as some intend to destroy them. Now you, as Lara Croft, must find your way out of this mysterious island and continue your adventure to reach the dragon owl. If you are interested in Android action and adventure games, do not miss Tomb Raider in any way, the game’s graphics are not comparable to the computer version at all and it is badly designed, but the gameplay is just as exciting as the PC version.

Some features of the adventure-action game Tomb Raider Android:

Fight deadly predators such as the Atlanta Centaur

Tomb Raider game currently has a score of 3.9 out of 5.0 in the Android market , which we in Usroid have introduced the first version of it at the request of users , and you can download it by referring to the following. 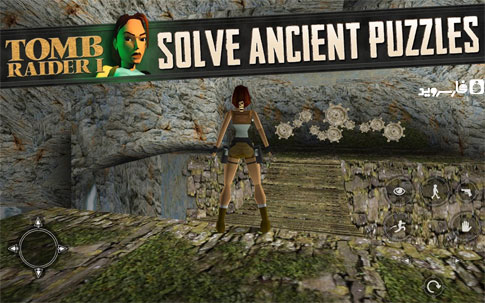 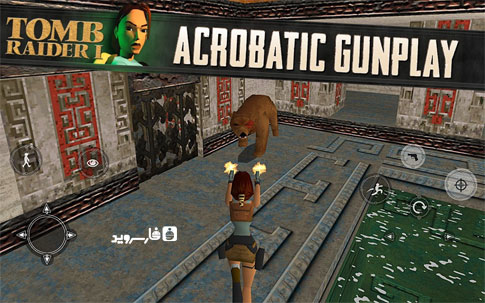 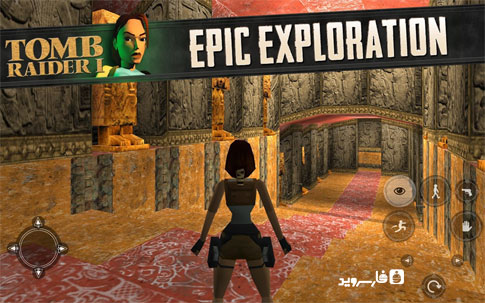 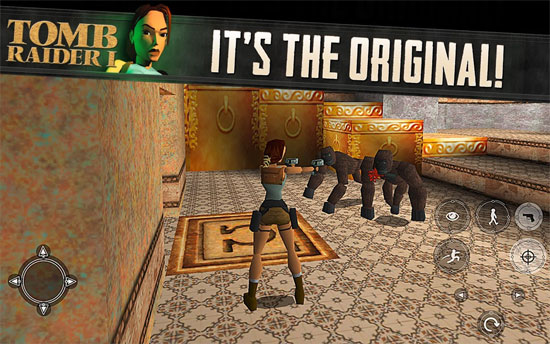 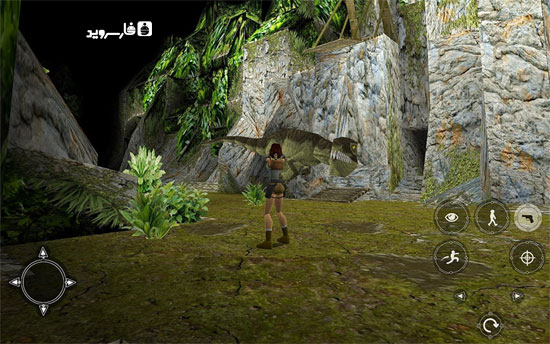 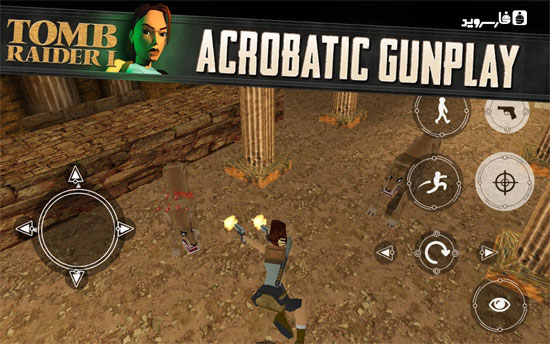