Download Among the Stars 1.5.7 – Strategic game "Between the Stars" Android + Mod

Among the Stars is a new and beautiful game in the style of strategy games from Cublo game development studio for Android, which is priced at $ 4.99.Released on Google Play and we decided to introduce the full and purchased version along with the mode of your presence for the followers of this style of games. Imagine a world in the distant future in which members of the galaxy are separated by war and compete for power and dominance; In this world you have to use the available facilities to build and upgrade your space station with the cards you have to become the largest space station possible in the galaxy, connect with other space stations and make a peace and Build unity for yourself and others. Do not forget that the increase of your power depends on the alliances that you create for yourself and you have to act with a certain strategy towards your progress.

Among the Stars game has been purchased more than 1,000 times by Android users around the world and was able to get a good score of 4.3 out of 5.0 . Features of this game include the modernization of the board game version, the possibility of a unique single player game, having more than 120 cards to choose from and use, 8 different matches with different skills and competition with artificial intelligence. You can first watch the images and video gameplay of the game and then, if you wish, download the full and purchased version along with the mod for free from the high-speed servers of Usroid .

* In Google Play, there is no explanation for this version of the game 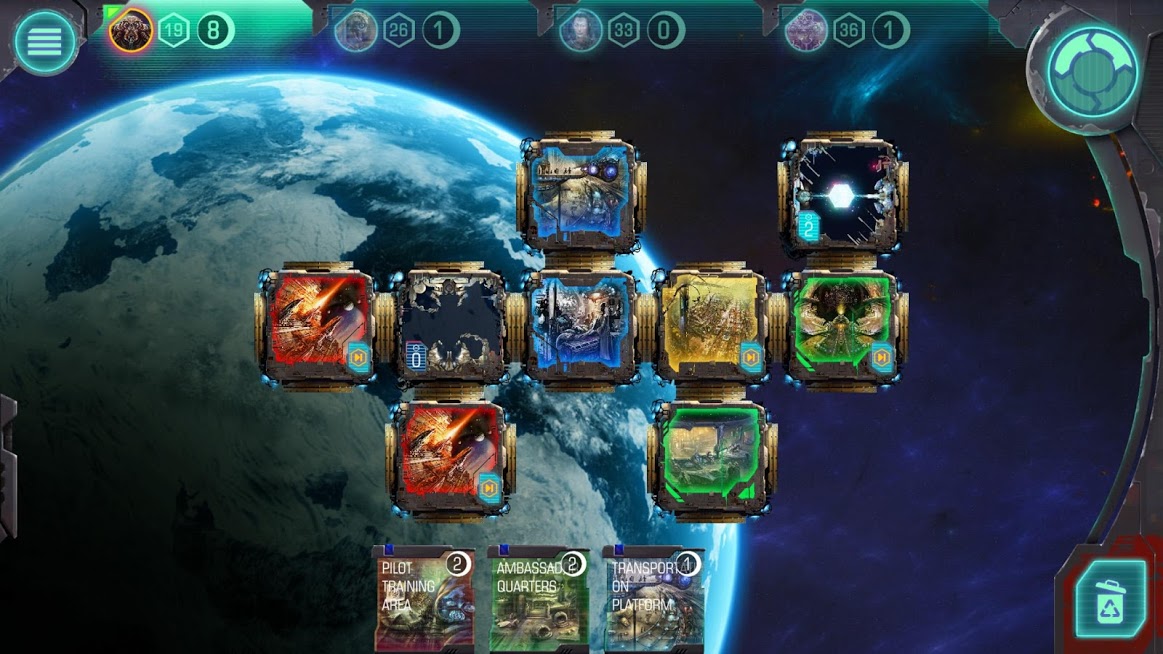 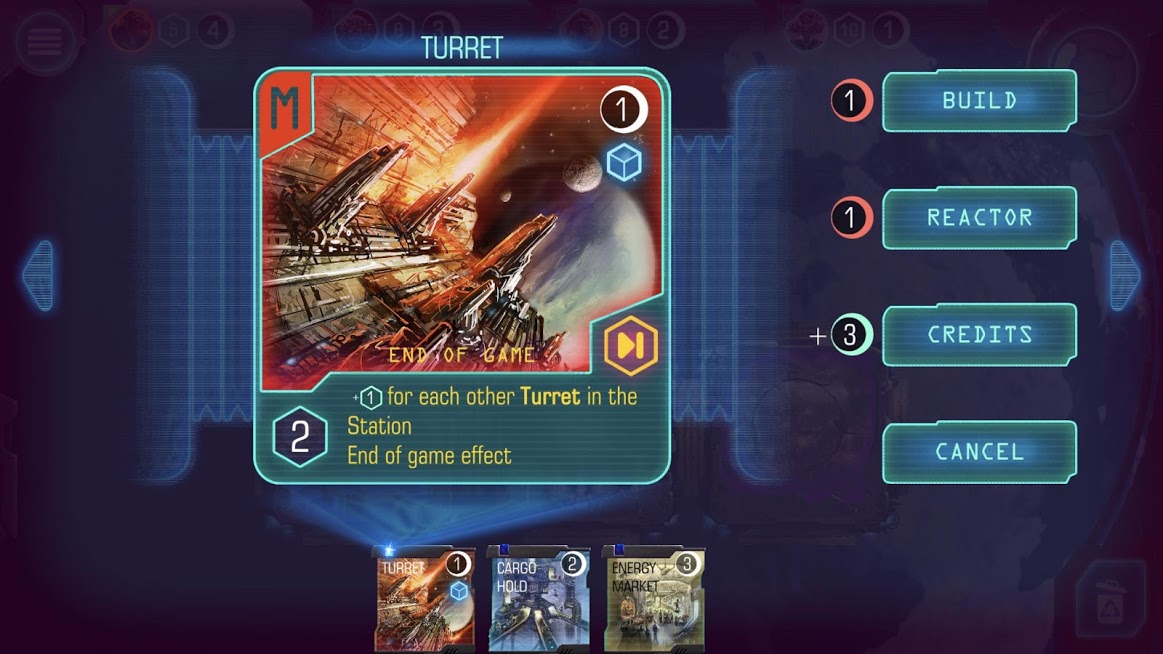 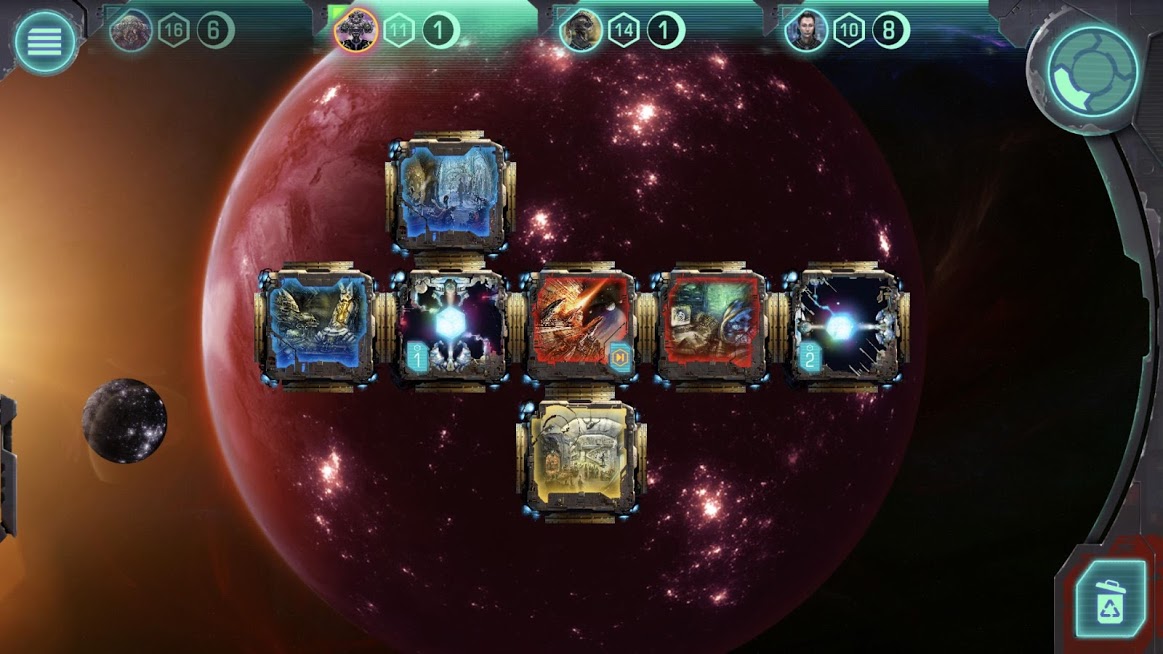 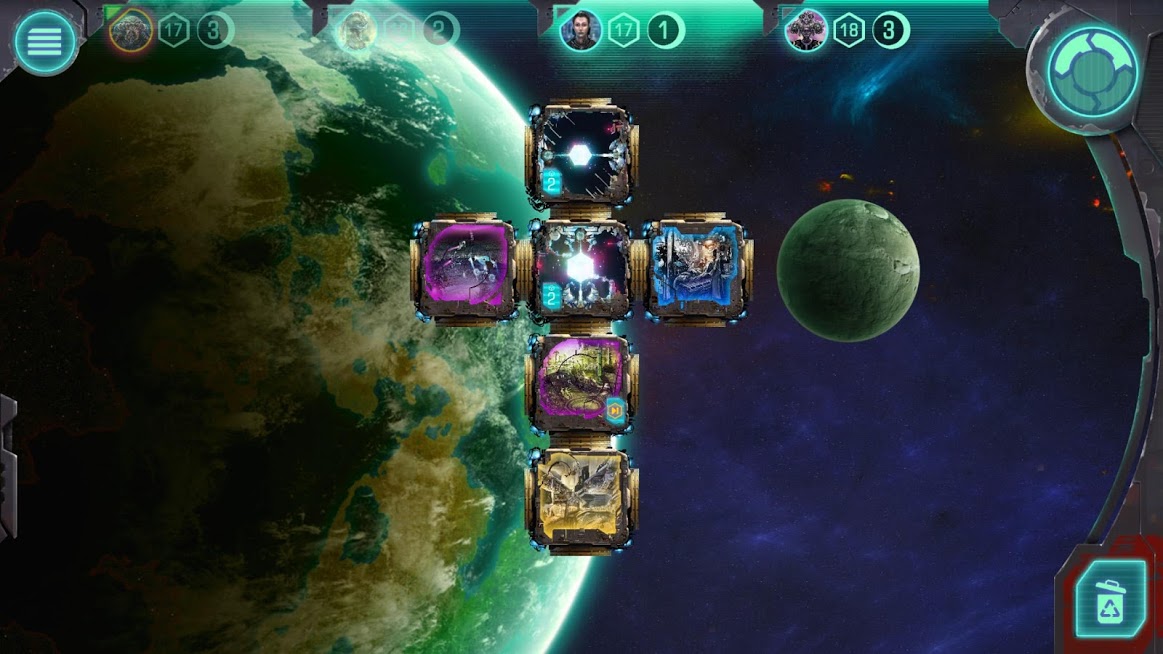 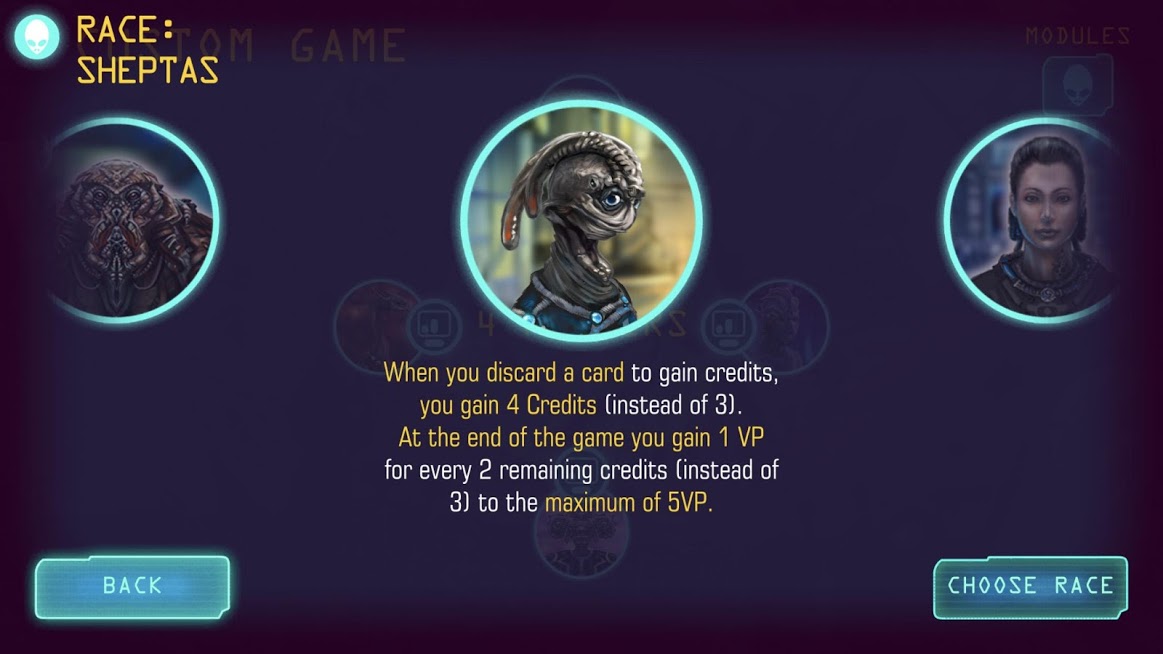 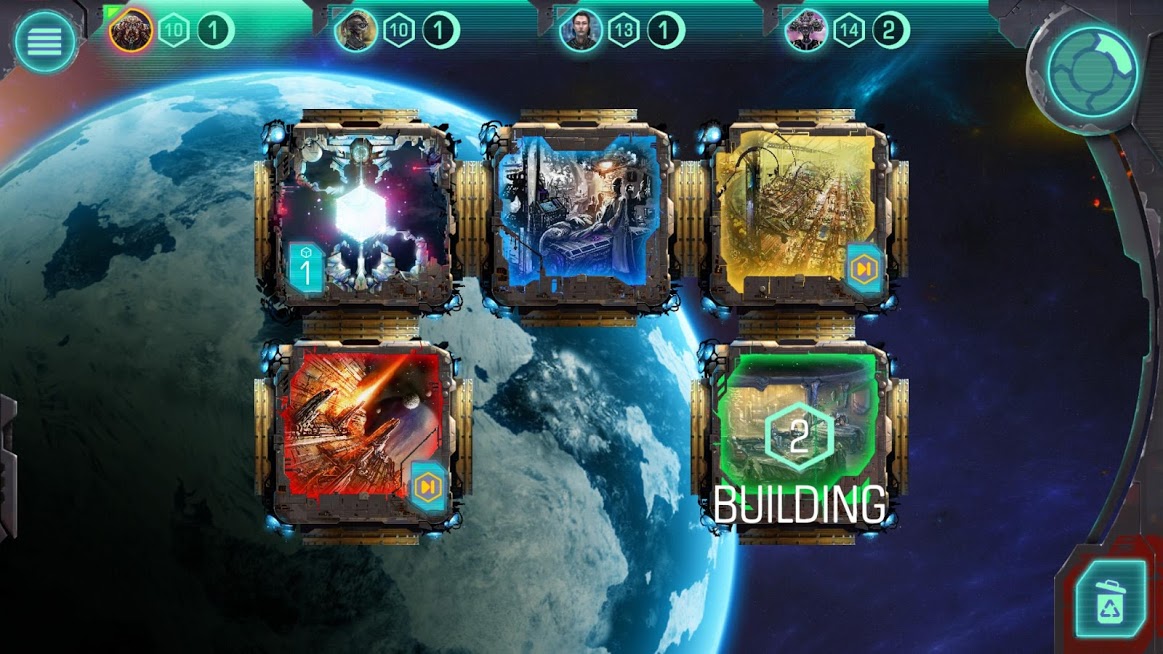