Android System WebView v104.0.5112.69 – The application for displaying web content in Android applications,
the original version with billions of downloads from Google Play at your request

All users of Android smart devices use different apps and games on their smartphones, each of which has a task. Among these softwares, some of them are the main component of the operating system, which if not activated, some of the commands will not be executed and many commands will encounter errors. These errors sometimes go so far that the user thinks that a part of his mobile phone has a problem; If this is not the case then maybe your device has just been updated. Among all the main components of the Android operating system that have been published by Google so far, some of them are among the most important, and in this post we want to introduce you to one of them. Android System WebView – Android WebView systemTitle is a major part of the operating system for displaying web content in applications, published by Google LLC. If you have noticed that some Android applications are connected to their developer site in a part of themselves and display the necessary and required information for the users, we must say that you owe the display of such pages to the Android WebViewer system, that anything Easily displays. This special tool, which is powered by Chrome, tries to display everything correctly and with the highest quality. It is good to know that if this app is not up to date, many of your applications will face problems, so it is better to update it as soon as possible and get a new experience of viewing web content.

Android System WebView application as a major component of the Android operating system has so far attracted the attention of more than 5 billion different applications and has received a score of 4.4 out of 5.0 by Google Play users, which you can now download the latest original version Download it without any ads from the famous and reputable Usroid website .

Note: Our version; It is the latest official and original version of the program and the higher versions are in beta which are not approved. 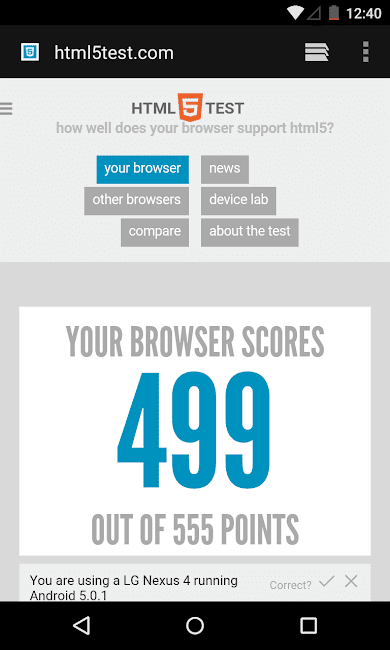 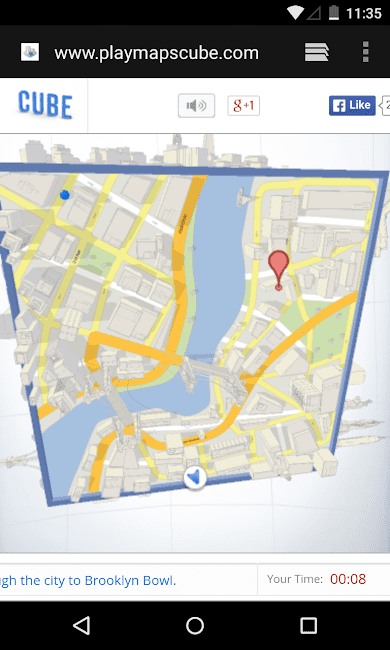 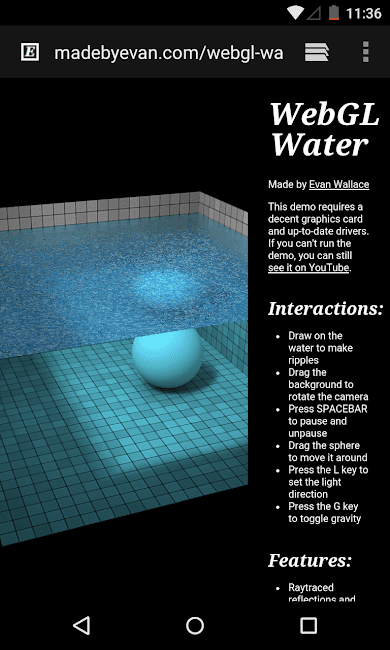 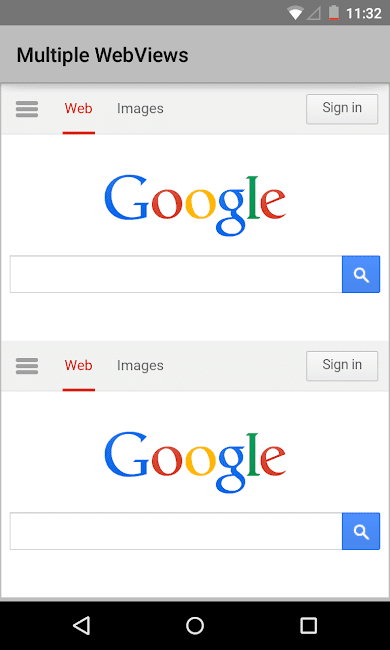 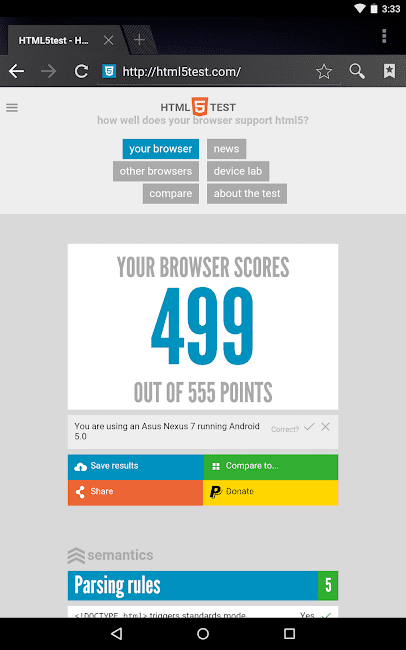 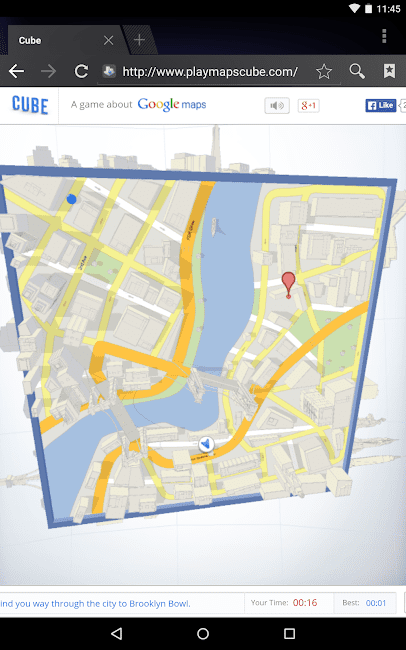 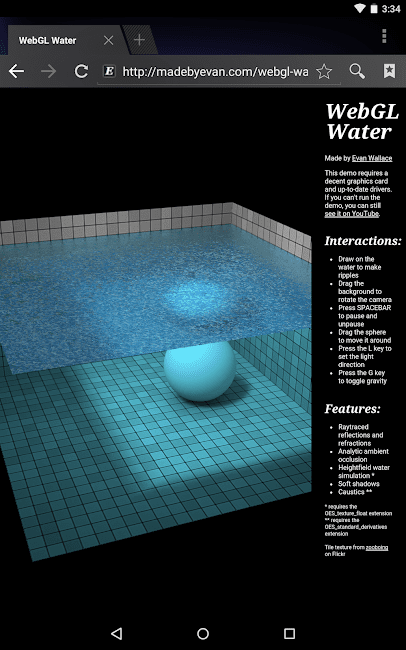 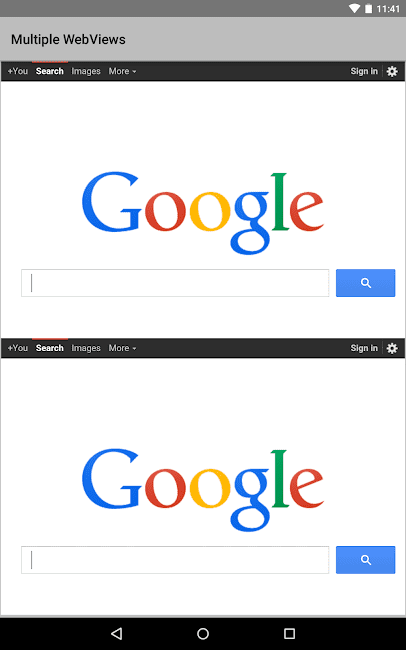