A 1945 Classic Arcade is an action and classic game in the style of adventure games from ONESOFT gaming studio for Android devices, which has been released for free on Google Play, and today we are going to introduce its regular version with its mode. We have this style of games. In this game, you are patrolling the sky with your air fleet when you are suddenly attacked by rockets and giant planes and your fleet is destroyed. Now, you, who are the survivors of this incident, must start from scratch and attack the areas covered by the enemy to destroy their planes and take revenge on your comrades. If you are a fan of adventure games and you are interested in this game, download A 1945 Classic Arcade right now and after experiencing it, share your opinion about it with us.

A 1945 Classic Arcade game has been installed more than 500,000 times by Android users around the world and was able to get a good score of 4.5 out of 5.0. This game has different stages with different spaces, the graphics of which are designed like old games. This game is very easy to control and is done by dragging the plane with one finger to the sides, in which it is possible to use the advantages of the game to destroy enemies in critical situations. You can first watch the images and video gameplay of the game and then, if you wish, download the regular version and its mode for free from the powerful Usroid servers. 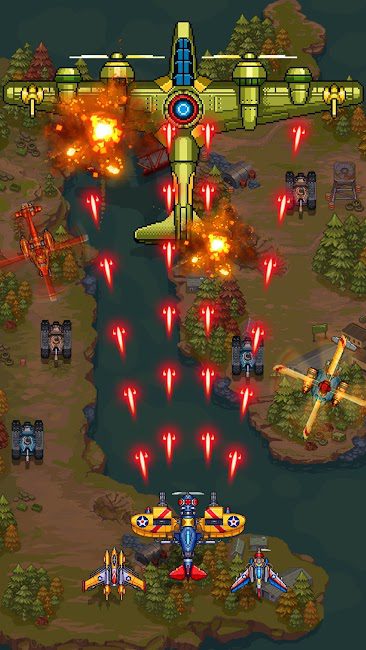 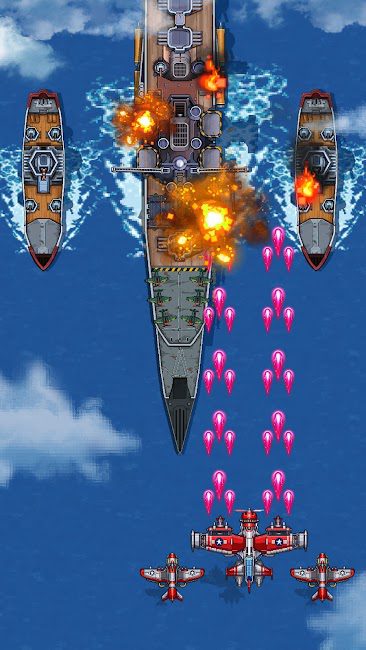 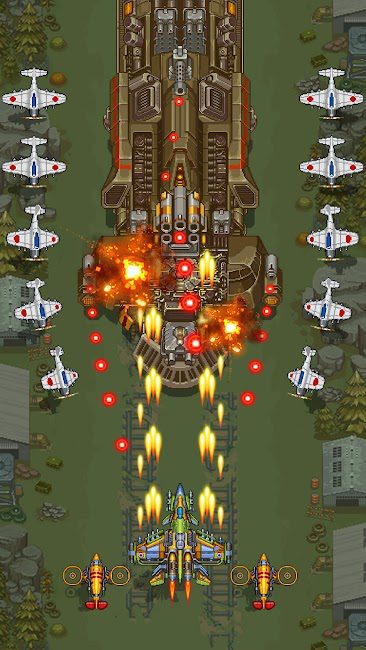 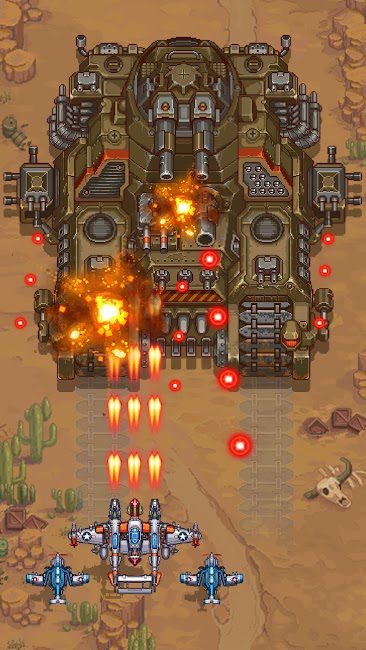 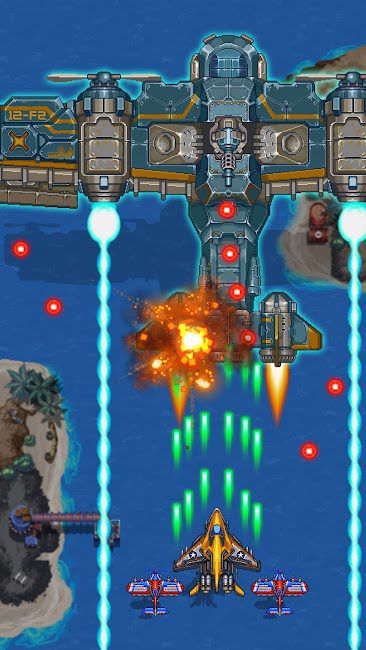 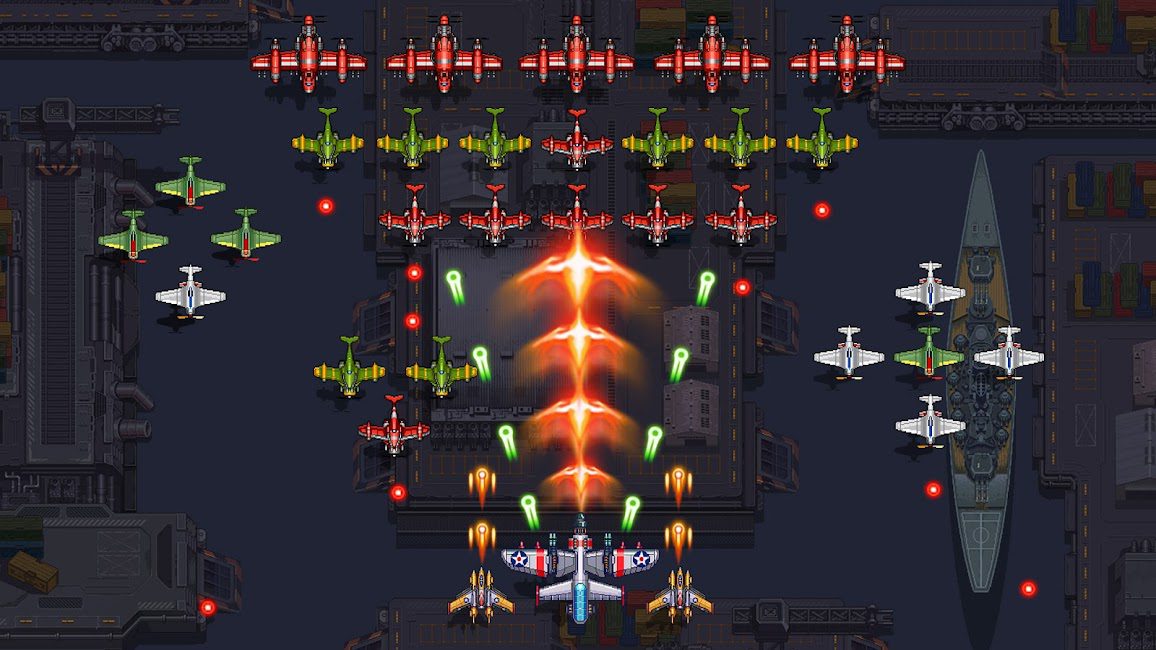 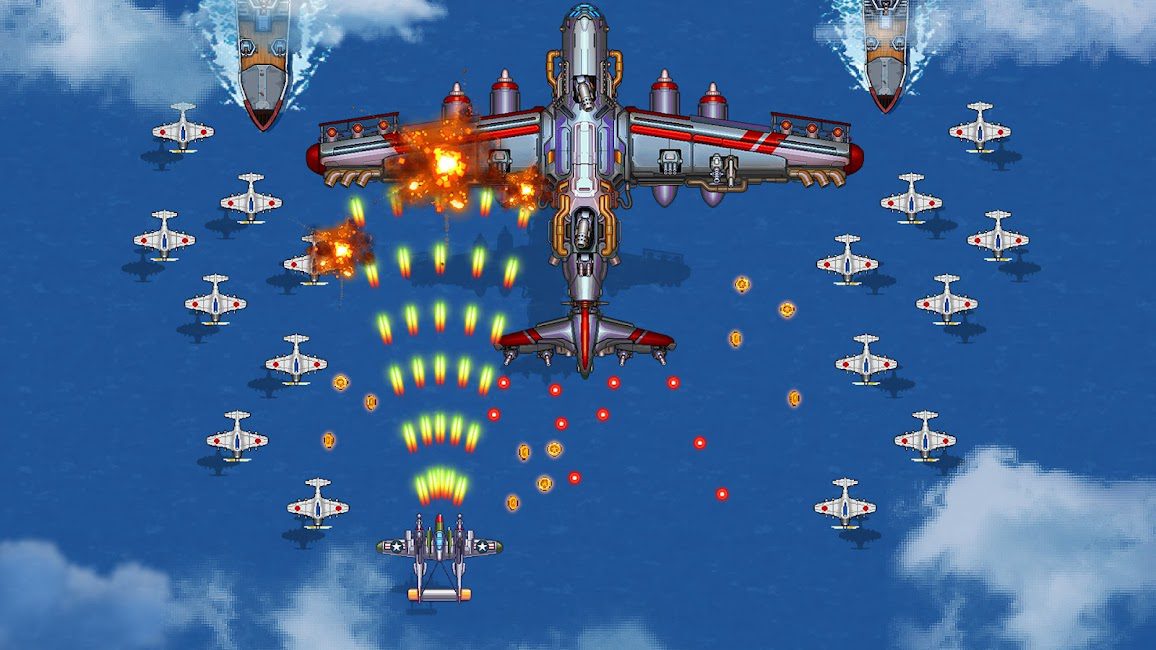 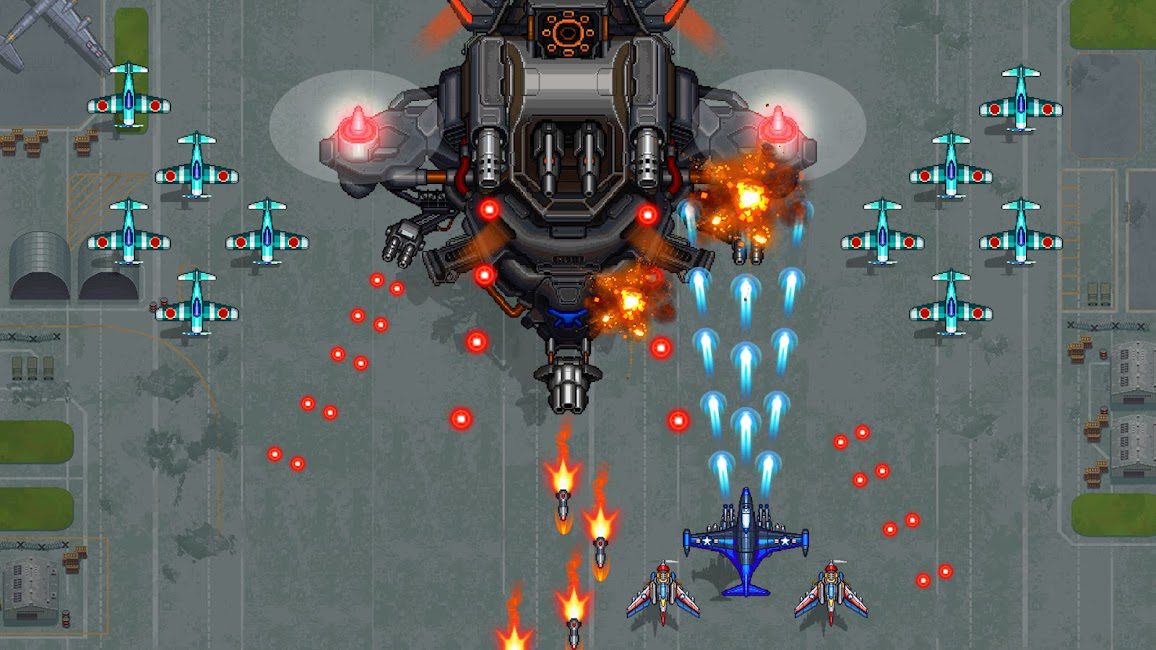 1
Post a review No reviews have been posted yet. Register first to review