Bowmasters is a new and different game with more than 500,000 downloads, in the style of action games from the prominent Miniclip studio for Android devices, which was released for free in the Google Market and has been well received! In the Bowmasters game, the most important thing you do is aiming; Knowing how much to pull the character’s hand back [to increase power] and at what angle to throw! To avoid stereotypes, there are several characters with different weapons that you can choose according to your taste! Some of the equipment is two-stage and you can see changes by clicking again on the touch screen when launching! Destroying the enemy’s obstacles and advancing your positions has long been a popular style in the world of video games, you don’t need to go far, just remember Angry Birds, Bowmasters is a new title to get excited once again and change the world. Give two hands to the archers! The developer has decided to make his title based on the laws of physics, apart from hitting different parts of the opponent’s body you will see a different result [health reduction], they will also be thrown back. So you have to use a different strategy for the next shot! If you are a fan of action games, don’t miss this game.

Bowmasters game currently has a score of 4.1 out of 5.0 in the Play Store , which we offer in Usroid for Android version along with the mod for the first time in Iran . You can always see the images and trailer of it first and if Tendency to download the game. Features of the game include the presence of more than 30 different characters, more than 31 weapons based on physics for the opponent’s technical hit, duels with friends to find their place, a variety of different modes including multiplayer, collecting money. To buy items, great design with its lovely graphics pointed out! 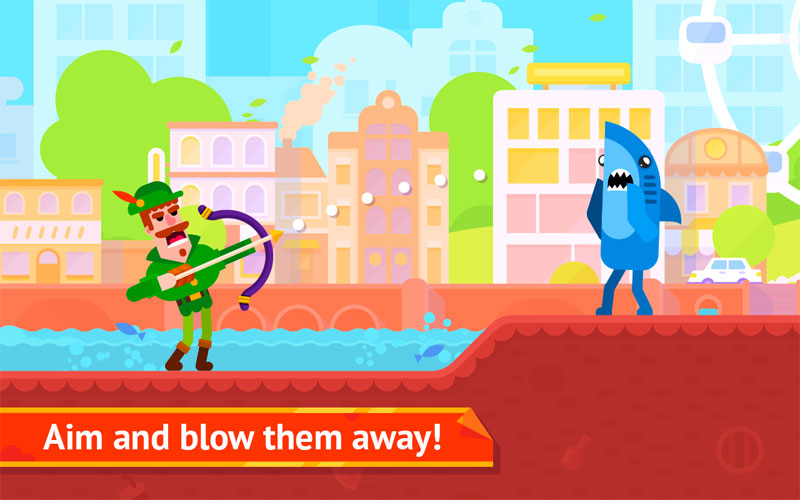 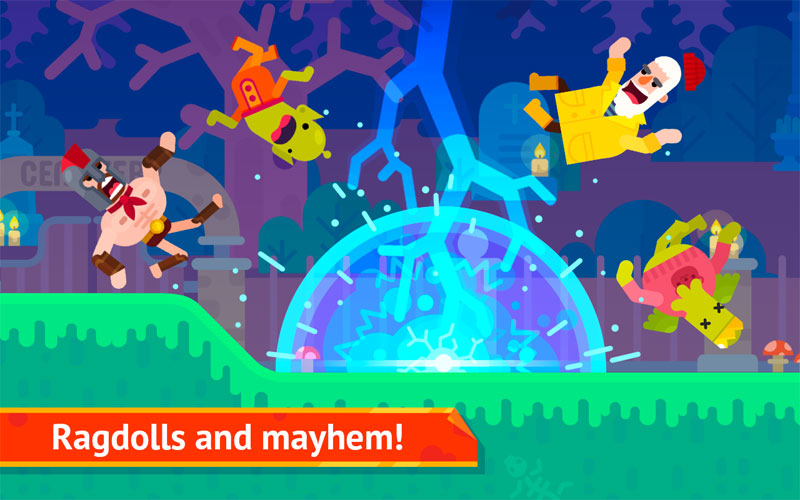 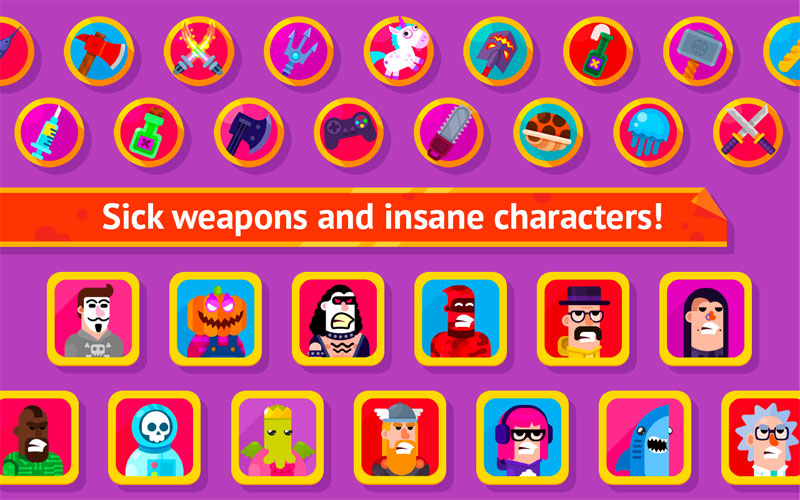 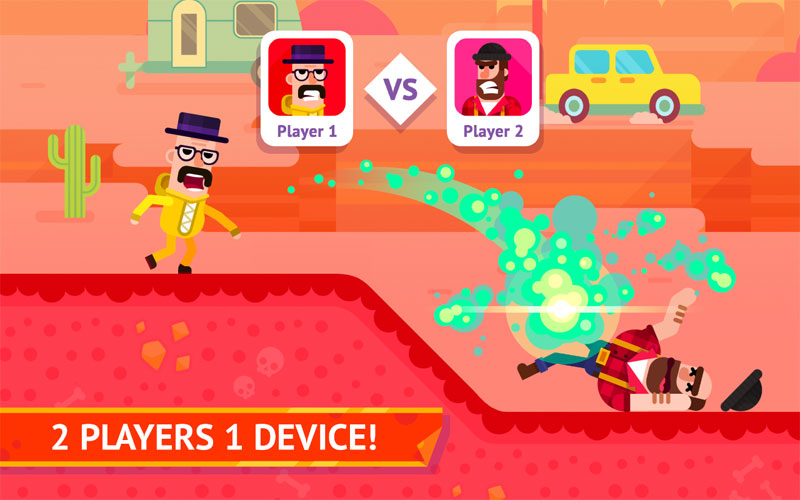 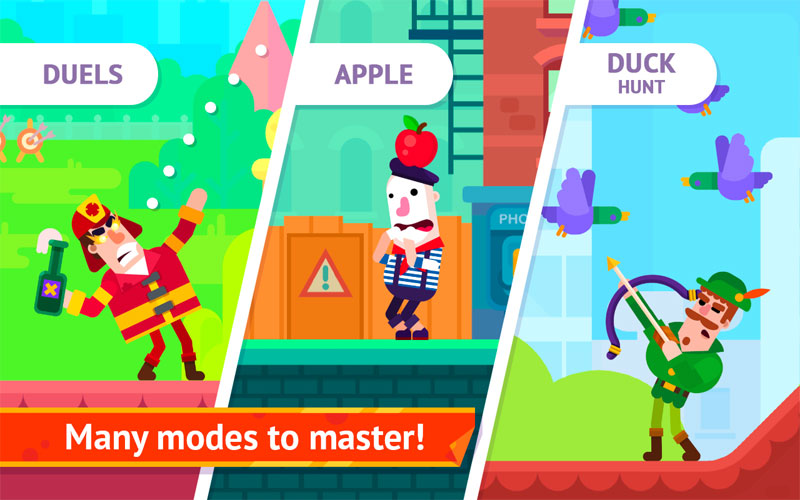