Age of Z – Zombie Age is another exciting and exciting game from the American studio Camel Games, Inc., which is released for free. Usroid has also prepared this game at your request and has prepared the latest version for download. The gaming company already has popular strategy games such as War and Order But Age of Z is a turning point in the developer’s popularity. The zombie era game is one of those games that became very popular in a short time and now has millions of active players! The structure, designs, and interesting theme of Age of Z are its main strengths. Although the story and content of the game is quite clichéd and repetitive, the interesting ideas for this title have made the zombie era game storytelling interesting. According to the game’s story, the world is being ruined by zombies. Very few humans survive on Earth. Some of them go to kill other people to plunder their resources, and others decide to try for a better world! By creating a new society, they have provided a new opportunity for humanity so that human beings can live together in this place. Of course, these efforts are not possible without the use of violence. That’s why these humans have to resort to violence and kill zombies in order to survive.

In the game Age of Z You are in the role of one of those communities where you have to build a territory and build a small city. A large army of zombies is moving towards you! You have no choice but to confront them and defend yourself. So you have to work hard and cover your borders with multiple defenses. You have to use different war machines. For example, you can use automatic defenses on the walls of your territory, or by equipping your vehicles with deadly weapons and sending them into the army of zombies, you can subdue them and shoot at them at the same time. But the hard work doesn’t end there! As mentioned, this world is an apocalyptic world, and there are many human beings who sacrifice other human beings to survive. In the Age of Z, these humans abound. This game is played online and online players all over the world have the same type of human beings! So in addition to zombies, you have to prepare yourself to face other humans. To survive, you have to be like them! So build an army and work to destroy others, and even attack their bases to steal their resources. In Age of Z, you can build an army of human and machine forces and upgrade them to different levels. In this game you are in a big land. This land has many unknown places. So take a risk and go to different places to discover hidden resources and items. Also in Age of Z, like many other similar games, you can join other groups and work together as a team. Zombie Age game has very good graphics and designs and a lot of details have been considered in it. If you are looking for a very exciting and challenging strategy game, Age of Z is the recommended option for you. With more than 5 million downloads on Google Play, this game has been able to Score 4.6 out of 5.0 . In the following, you can download this game from Usroid for free.

– Download the data file and decompress it. Copy the com.camelgames.aoz folder to the Android / obb path of the device’s internal memory. 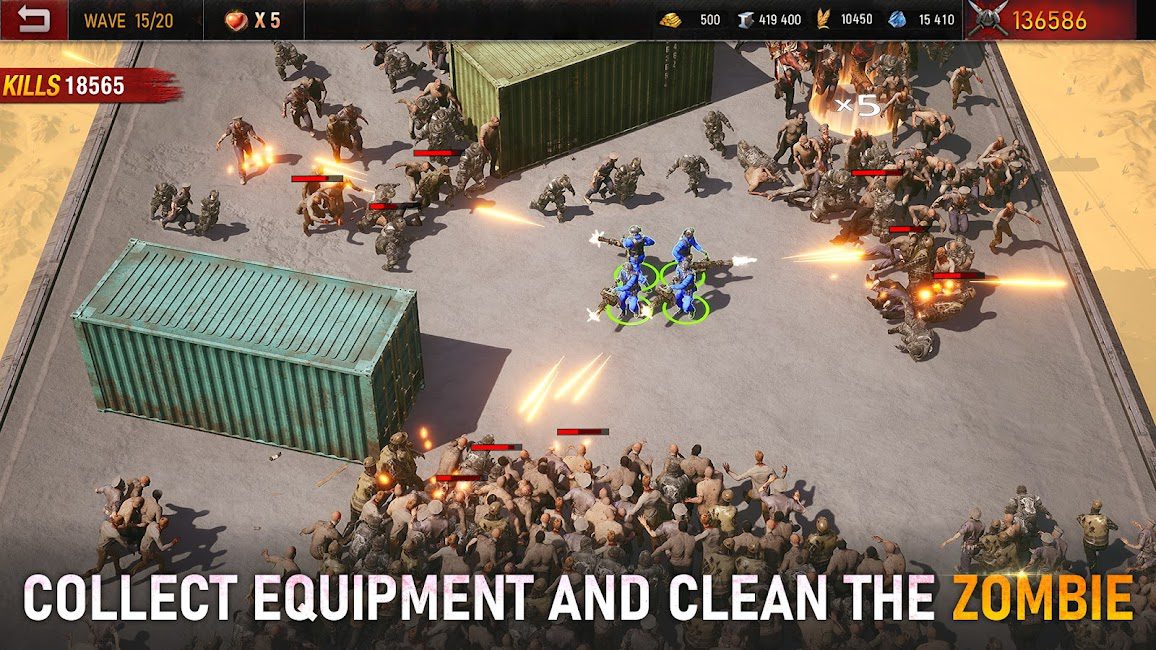 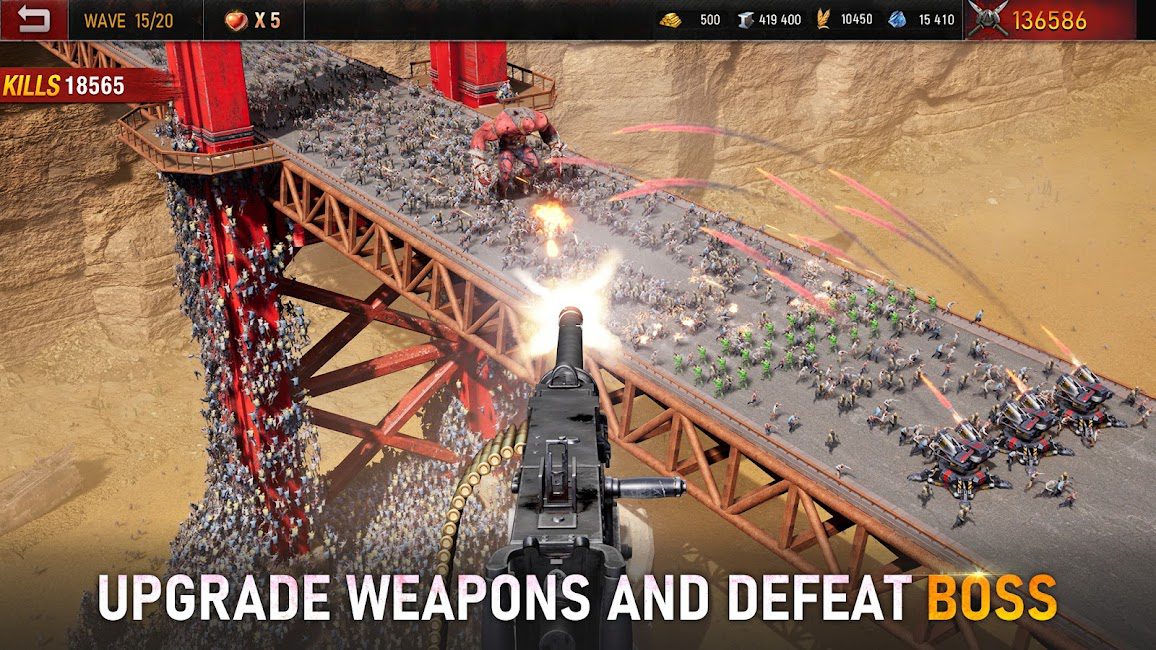 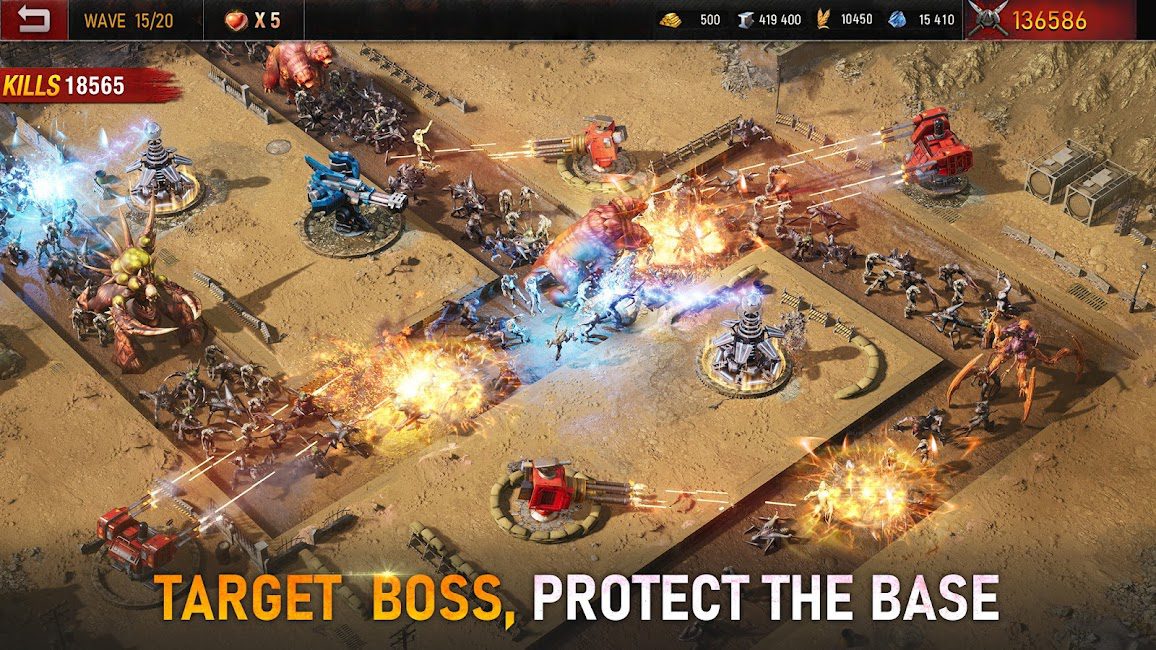