3DTuning is the name of a game in the simulation genre published by 3DTuning game studio for Android devices. The mentioned game development studio has appeared very successful in its first game in the Android market and has been able to bring a unique experience for gamers by providing attractive and entertaining gameplay. 3DTuning quickly caught the attention of gamers shortly after its release and was downloaded more than 10,000,000 times in the Android Market. Such an exceptional reception is not accidental and shows the great popularity of this game. As you can guess from its name, 3DTuning is a game about car tuning. In recent years, all kinds of car and racing games have been offered in the Android Market, but it is safe to say that none of them come close to 3DTuning. In this game you will see a new level of realism. This game is made so realistic and believable that it will amaze you. In this game, you can choose your cars from famous car manufacturing brands and tune them to your personal taste. Some of these brands include BMW, Nissan, Benz, Ford, and many other brands that you will become more familiar with during the game. Also, the number of car models from these brands is amazing and there are more than 1000 car models in this game. The tunings are also very comprehensive and include everything you can think of. From parts like front and rear bumpers to parts like headlights, spoilers, hoods, rims, windbreaks, mirrors, and everything else in this game can be tuned.

Just like a professional mechanic with a professional garage, in 3DTuning you will have access to a huge collection of different parts and you can easily tune your cars. Also, according to the creators, the game is constantly being updated and gamers can always expect an exciting update and receive new cars and parts. 3DTuning has gone a step further and is not limited to modern model cars. People who are also interested in classic cars can tune their classic cars in this game and enjoy playing them. All in all, this game is one of the best tuning games in the Android Market right now, and probably in the next few years, no other game will be able to reach 100 km in terms of quality. In terms of content, there is unparalleled variety and depth in the game. The number of cars, brands and parts is surprisingly large and will keep you entertained for a long time. Visually, the game’s graphic space is great in a word, and the level of realism and believability of this game is exemplary and very admirable. Audiovisually, the sounds and sound effects are good and multiply the appeal of the game. In terms of performance, there are no particular problems in this game and you can expect a smooth and flawless gameplay from this game. The controls are also fully responsive and all the gameplay mechanisms are easily done by touching your device screen. 3DTuning has been able to get a score of 4.0 out of 5.0 in the Android Market, and the Usroid team intends to provide it in two versions, original and mod, and without any restrictions for you dear ones. Now you can download this game, which has already been tested by our team, through the direct links at the end of the article, completely free of charge, and enjoy playing it!

Note: To download the internal content of the game, you need an internet connection, but the game is completely offline. 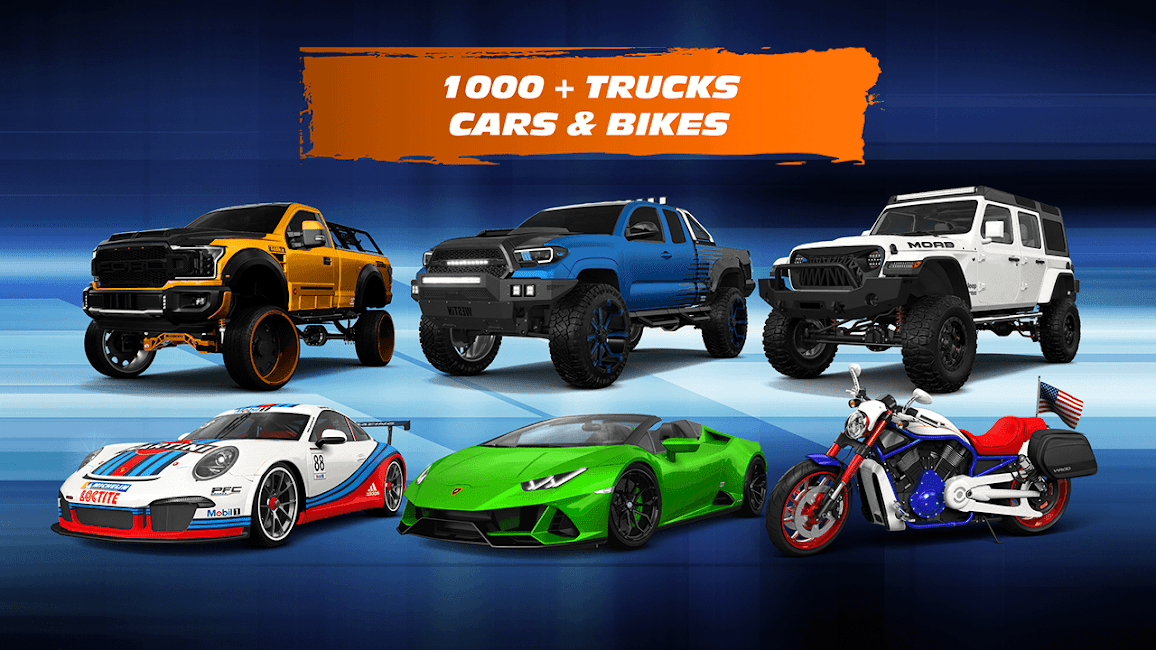 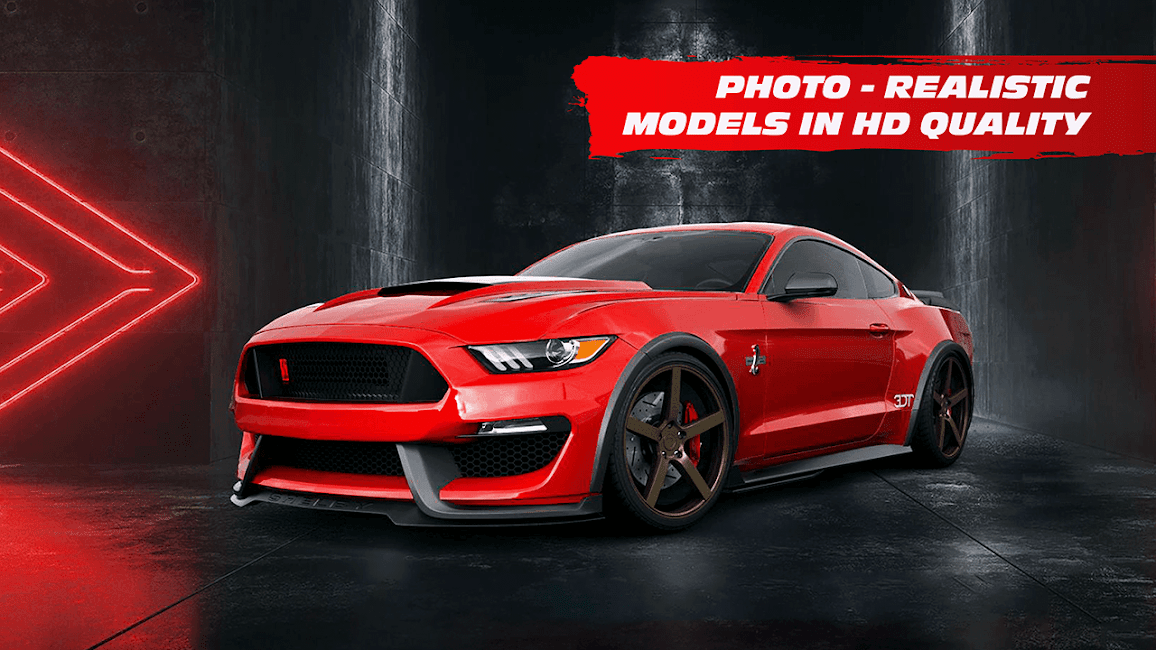 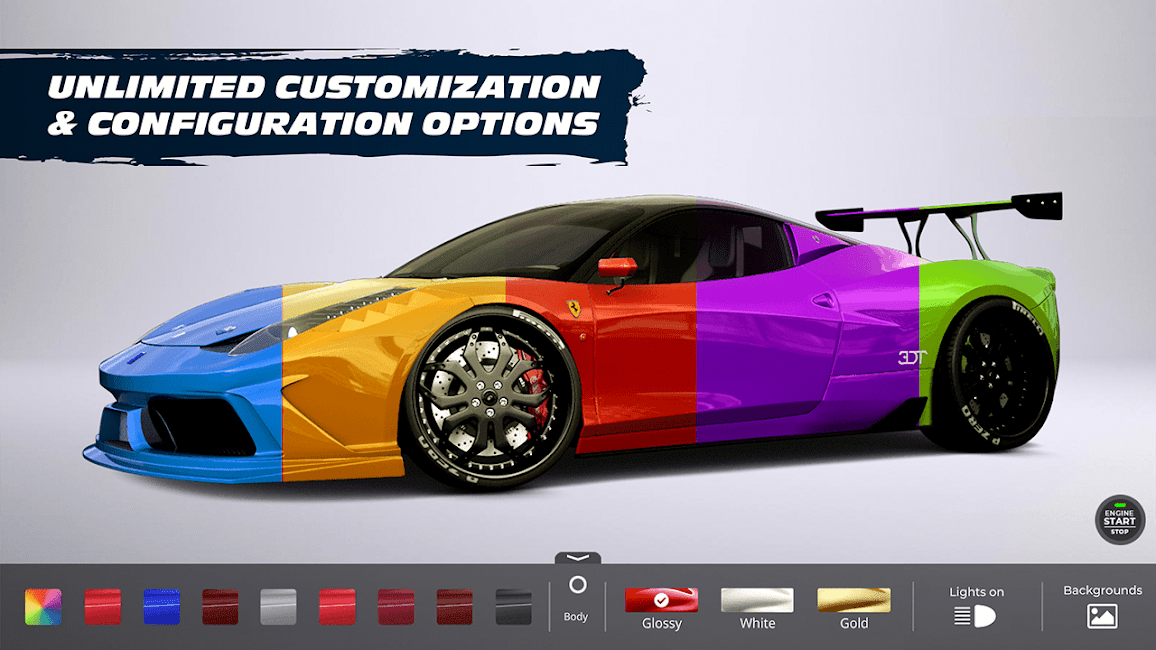 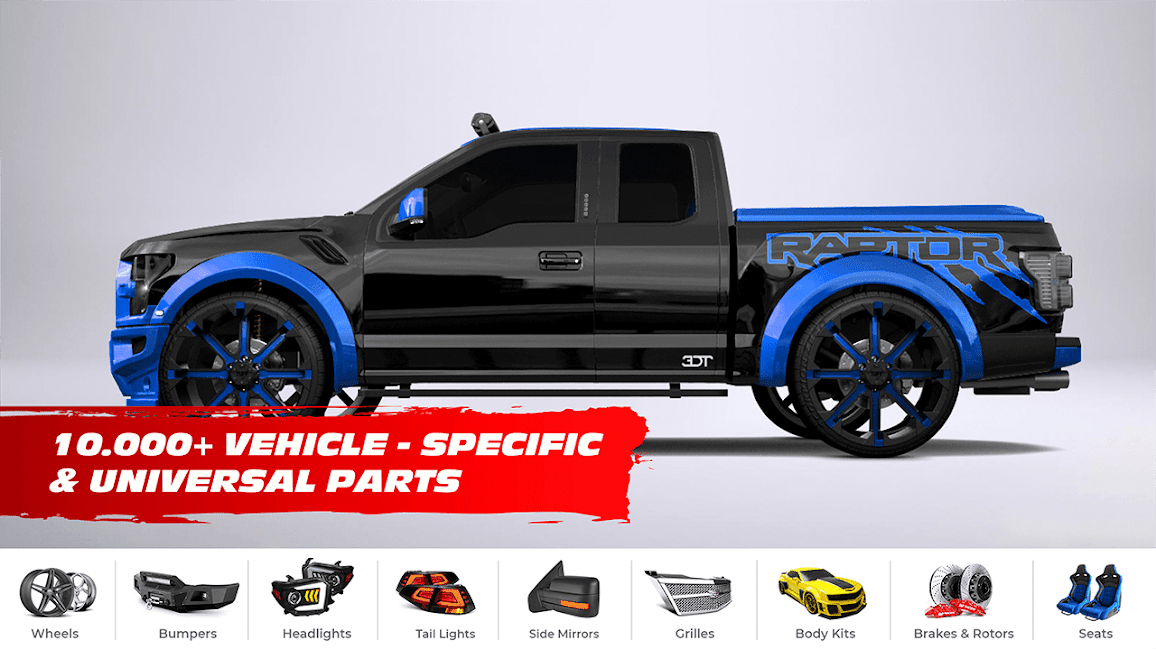 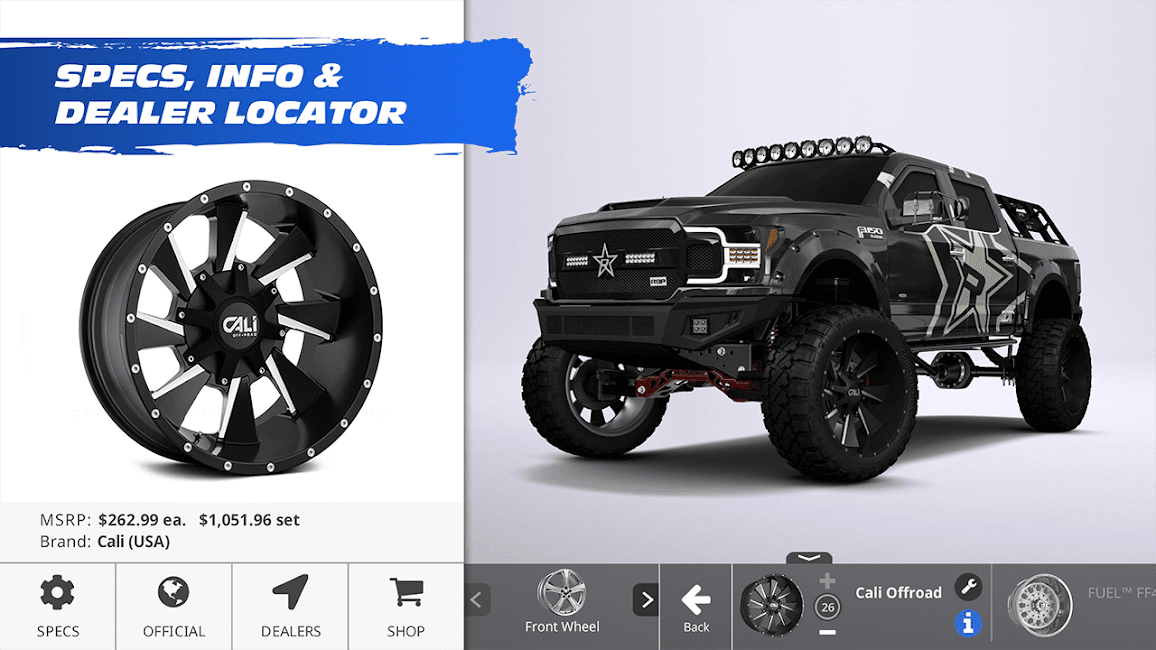 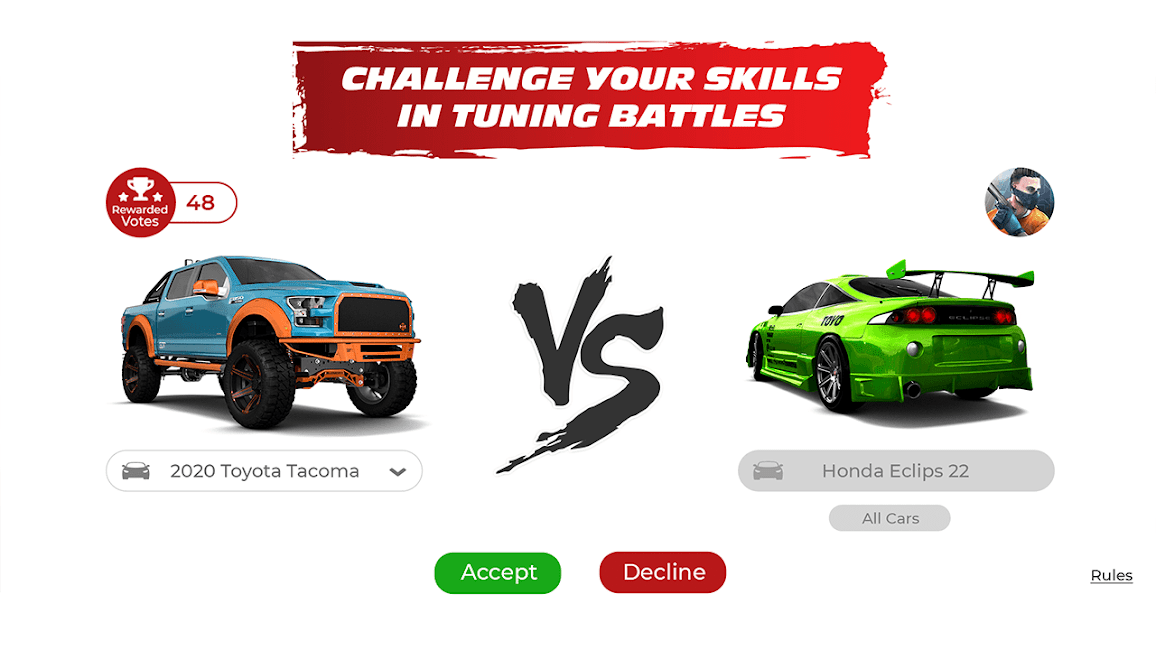