Download LifeAfter 1.0.237 – update of the action game Life After this Android + data

LifeAfter – Life After This is an action game – a very beautiful and popular role-playing game from NetEase Games Studio for Android devices, which is offered for free on Google Play, and at your request, its latest update with data has been released for download. In front of you. By installing LifeAfter on your tablet or Android phone, you can experience an interesting action game with beautiful 3D graphics and exciting gameplay in which you play the role of a survivor who is caught among a wide range of zombies. Fallen and must save himself! A dangerous virus has spread all over the world and turned large numbers of humans into zombies; This is a great tragedy and only a few people have survived! When night falls, the world turns into hell, because zombies are attacking from all sides; You are tired and helpless, you take refuge somewhere, your ammunition is small and the cold of the night penetrates deep into your being! You can hear the snoring of zombies, they are slowly approaching you, and this can only mean one thing: a night full of anxiety and terror is ahead; How long can you last ?! Like other survival games, in LifeAfter you have to try to survive by finding items and resources! If you are a fan of survival games, LifeAfter will undoubtedly attract your attention with its wonderful creation.

LifeAfter game has been downloaded millions of times by Android users around the world from Google Play and managed to get a score of 4.0 out of 5.0 . The game is designed and built for its large size and has paid great attention to detail! Features of the Life After game include playing in a variety of locations and environments, gathering resources and building weapons to protect yourself, the presence of other survivors [users around the world] to loot you, and a camp with others. Your friends mentioned the stunning HD graphics and fantastic sound, addictive third-person gameplay! First images and video of the gameplay, you can see the end if you want to download it with one click from high-speed servers Usroid do.

1 – The game is online and offline
2 – Modi version is not available for the game – Do not ask about the mode
3 – From now on, ask for a new update of the game at the same time as publishing from the same page.

– Download the data file and decompress it. Com.netease folder . Copy mrzhna to the Android / obb path of the device’s internal storage. 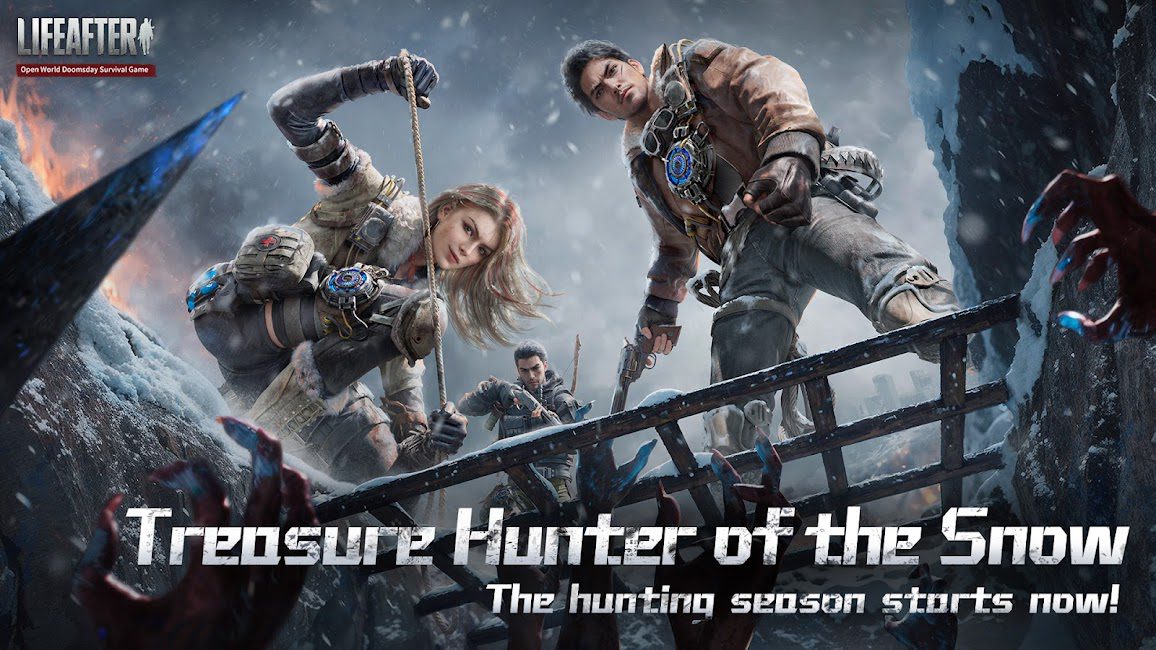 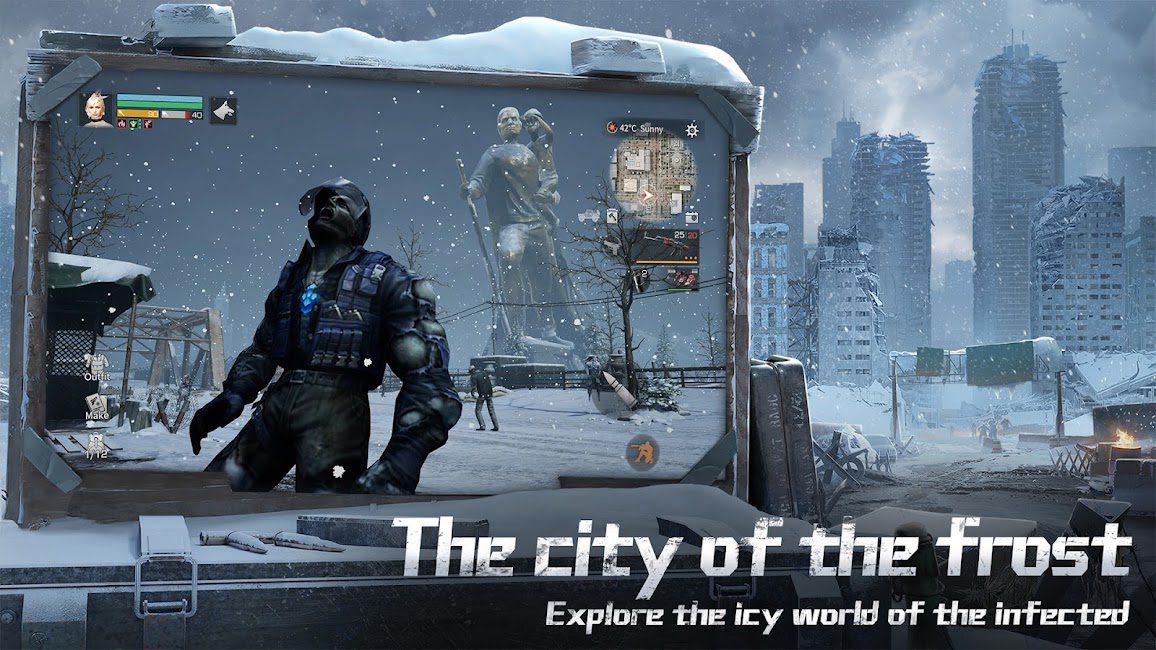 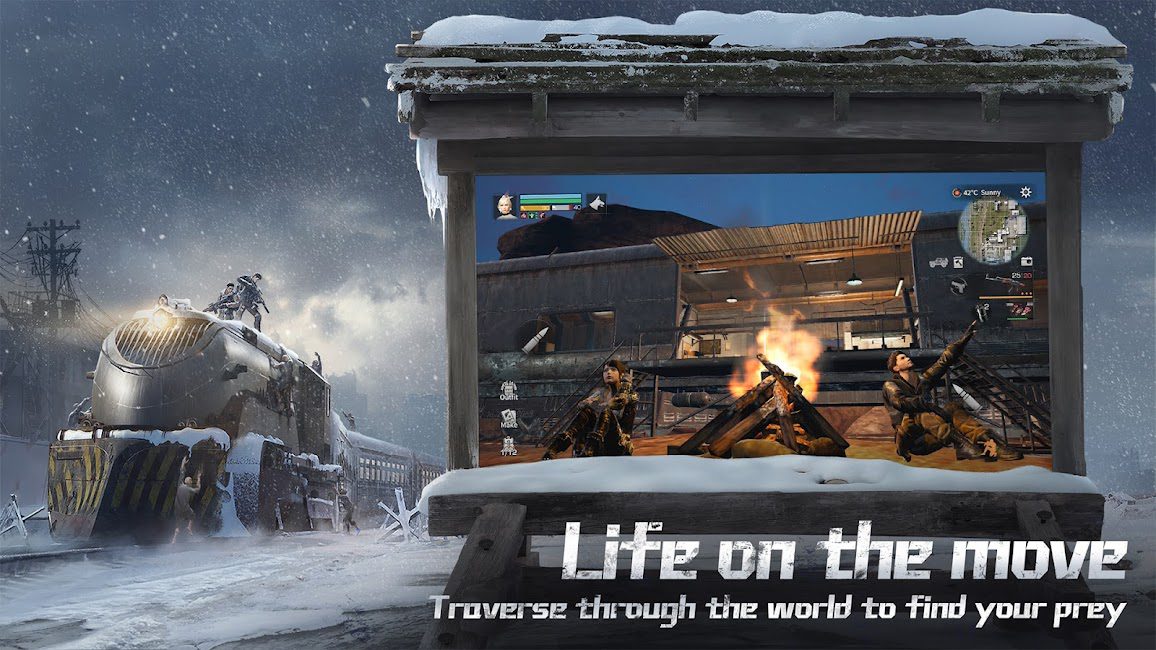 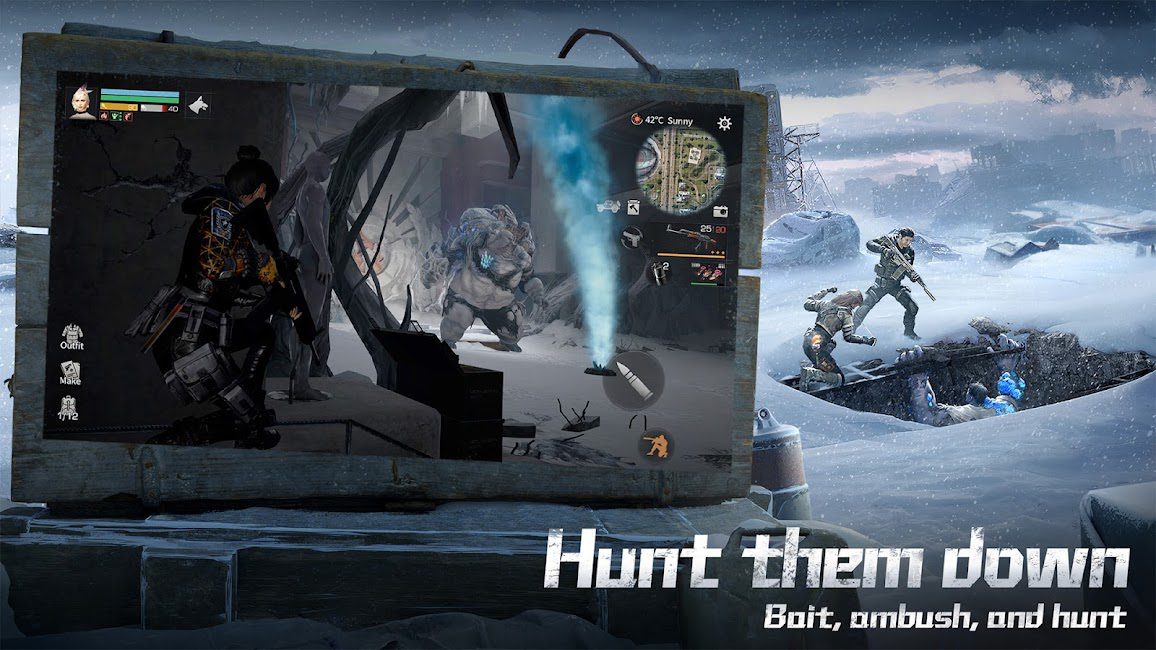 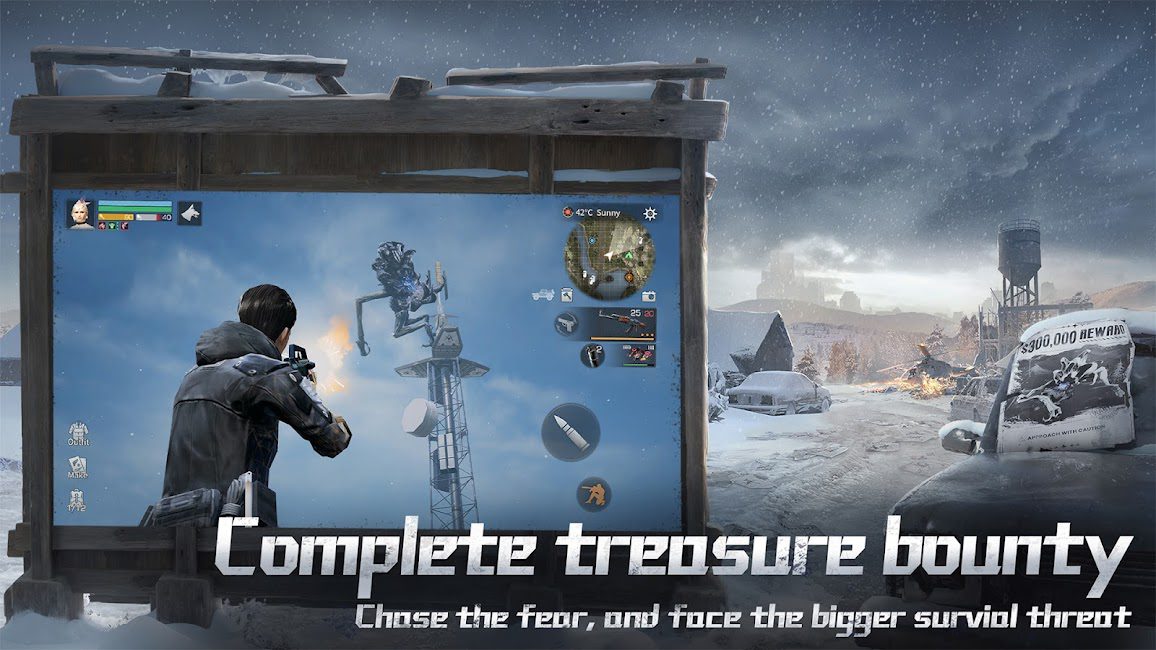 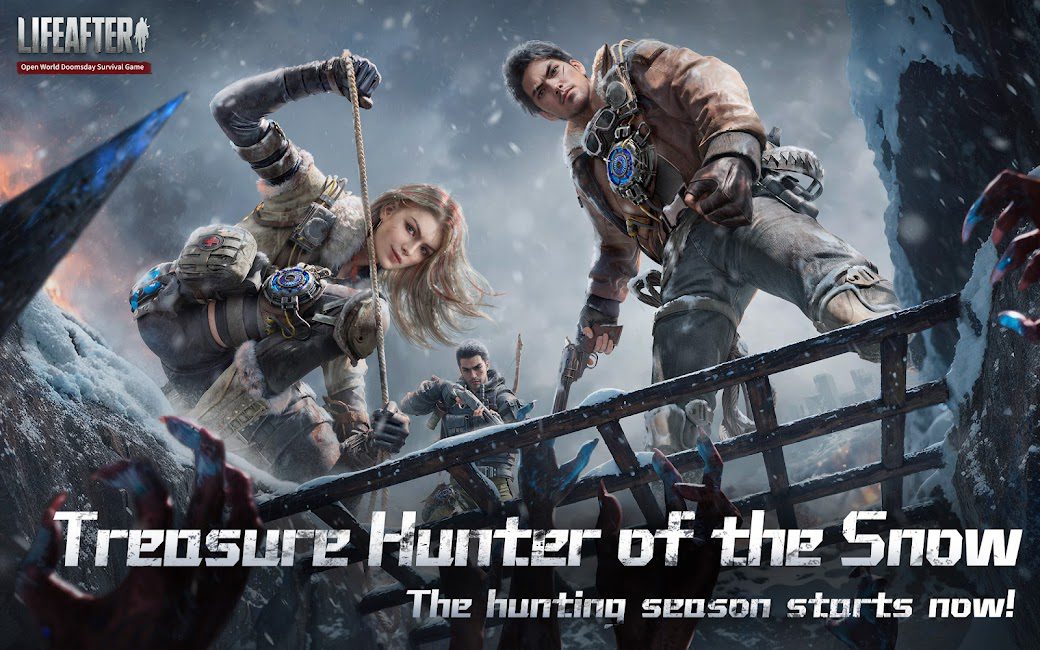 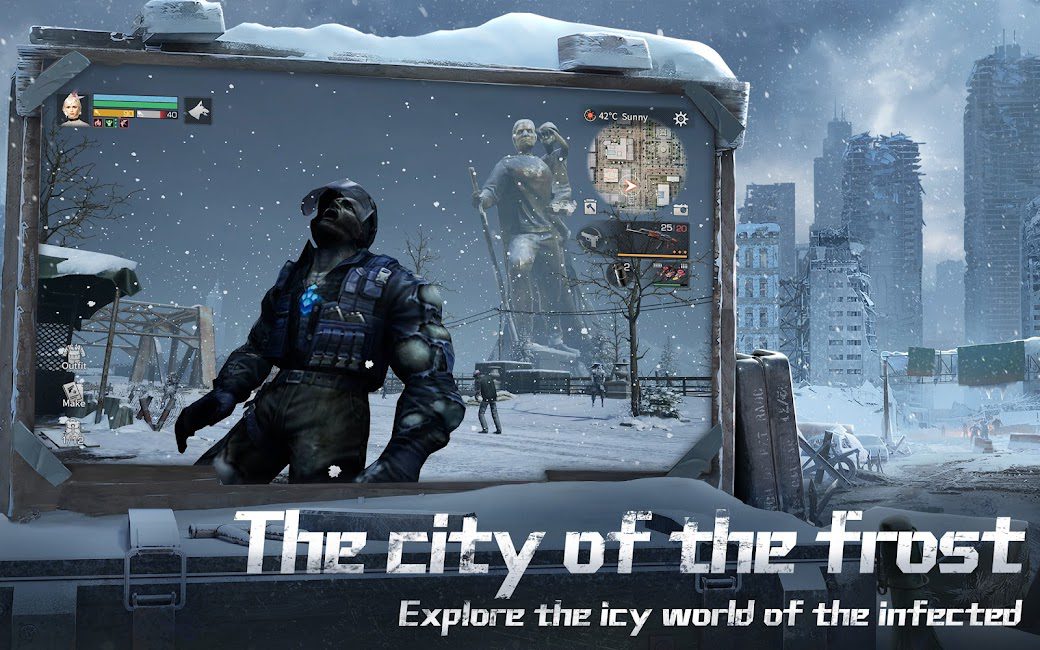 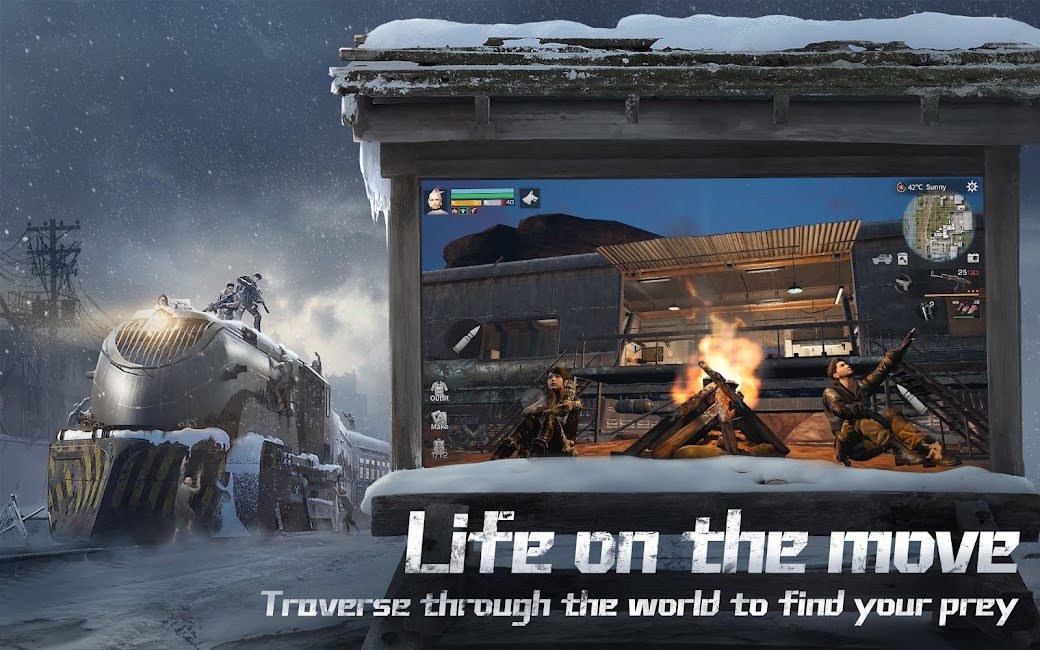