Bale v6.40.23 – Advanced Messenger Yes with the ability to do banking
The original version, complete without app ads
User request

Messengers have always been one of the most popular and widely used mobile applications. In Iran, since the introduction of the first messengers, until today, they have been unparalleled. Viber, WeChat, Line and Telegram are examples of this remarkable welcome of Iranian users to messaging applications. Despite the large number of messaging applications, Telegram Messenger was able to become Iran’s number one messenger for several years, but with the filtering of Telegram, other messengers had the opportunity to express themselves. Meanwhile, Iranian messengers have been slowly developing and resolving their problems for several years. Many of these Iranian messaging apps have tried to bring together all the features of popular messaging apps in order to satisfy all users with different tastes. One of these Iranian messengers is the Yes app. Bale – Yes is the title of an advanced messaging application with many features for the Android operating system, which was developed by the Bale Social Payment Platform software group and published for free on Google Play. Users can use the Yes application to access all the capabilities of a messenger such as sending messages, audio files, photos, videos and forming groups and channels. In addition to the possibility of accessing the mentioned capabilities, banking affairs such as card to card, paying bills and receiving charges can also be done by this messenger program. In fact, Yes Messenger has tried to provide all the necessary facilities for a complete messenger, as well as a platform for users’ finances. Yes, Messenger can be considered inspired by two applications, WeChat and Telegram, which have tried to satisfy users with their beautiful and user-friendly appearance.

Some features and capabilities of Bale Android app:

The Bale app is a great messenger with full features that, in addition to its many features, has not forgotten the speed. Note that the traffic tariff is counted as one-third of yes, so using this messenger, you can use three times as much Internet volume as other messaging applications. With the satisfaction of Android users, Bale has been able to receive an excellent score of 3.9 out of 5.0 from Google Play users. Now you can download the original, complete and without ads version of this program with all the features and capabilities from Usroid for free. 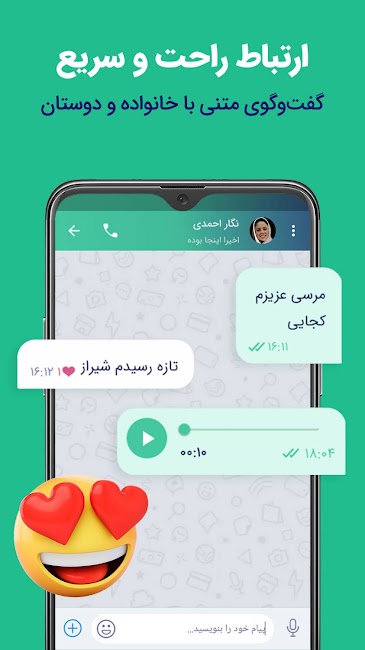 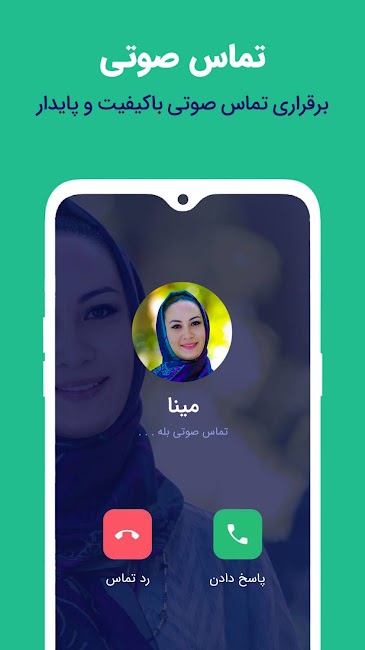 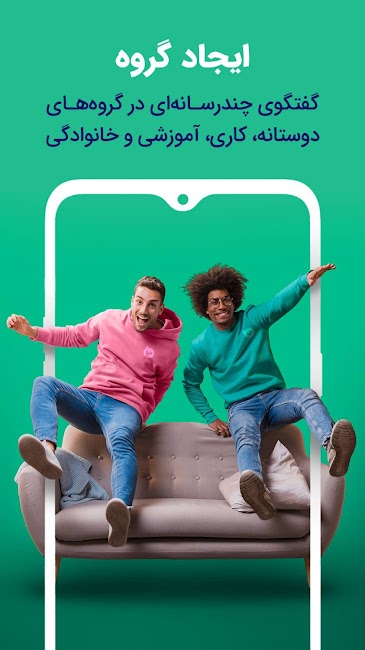 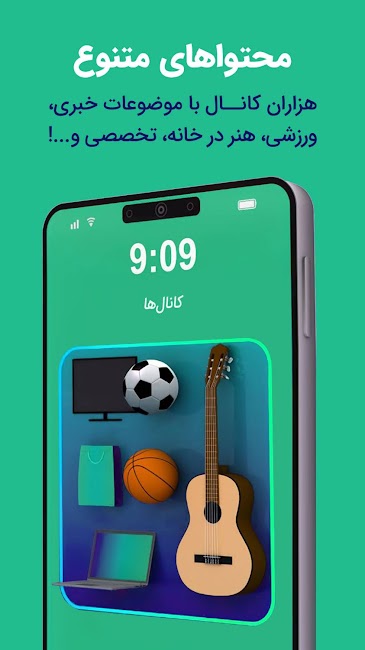 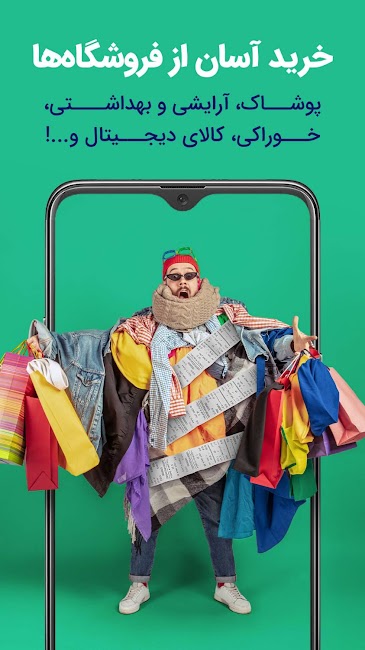 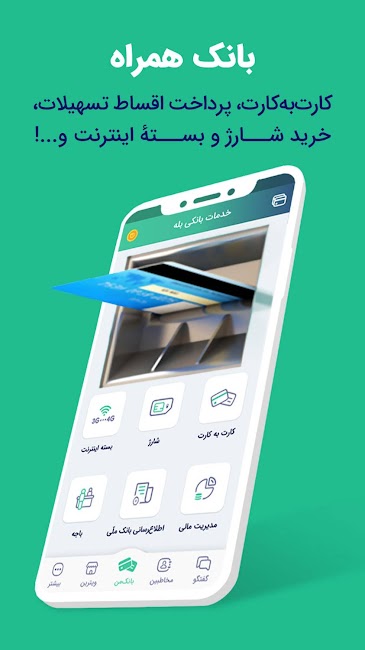 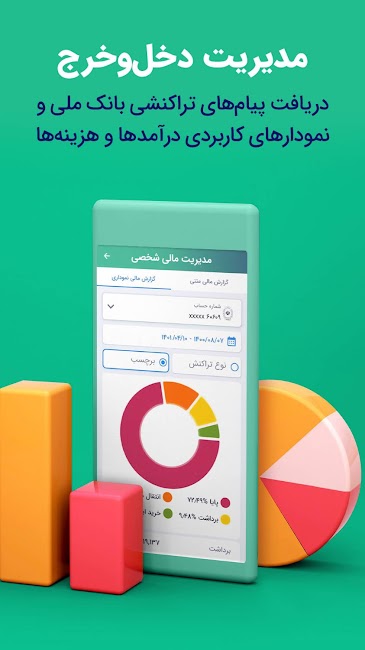