After introducing the amazing and graphic games of the famous Gameloft company, this time too, at the request of the users of the extremely beautiful and exciting HD game , we have put Brothers In Arms for you, lovers of action and gun games, the basis of which is as possible as possible. As its name suggests , it is based on conducting war operations as a group! In fact, in this game, in addition to taking care of yourself, you should also think about other members of your squad! This game is one of the most popular first-person games of World War II, whose high graphics and sound quality will undoubtedly amaze you.
In the gameAbove you go to war with the enemies with your allies and each of your comrades is of great value to you and they are like a brother, so you must do your best to keep them and them alive and not to hurt them, because by losing one of them In the next steps, you will definitely face many problems and it will be very difficult to move forward!

If we want to explain Brothers In Arms, we can look for the difference in the way it is narrated, so that it conveys the feeling that you are watching a war movie! On the other hand, the second version of the game has made significant progress, so that it can be said that the most improvement of this game compared to the previous version is the significant improvement of the game’s artificial intelligence  ; Unlike the first part of the game where the enemy soldiers stood in their place for you to bypass them, in this game, when they feel that you are superior to them, they quickly change their position or respond to your attacks from another angle. Or sit back and join their other members!

In the above game, the design of the characters and animated models is relatively attractive and flawless, and the quality of sound and lighting is admirable! If by reading the above text, you feel that you are interested in this game, then do not hesitate and follow us until the end of this post from Usroid !

Today in Usroid, we have prepared the latest version of Brothers In Arms game for you, regular users, which will be provided to you in a fully tested form, but in order to run the game without any problems , you should note that due to our sanctions, we must play the game with the program. Implement sanctions (filter-breaker) … 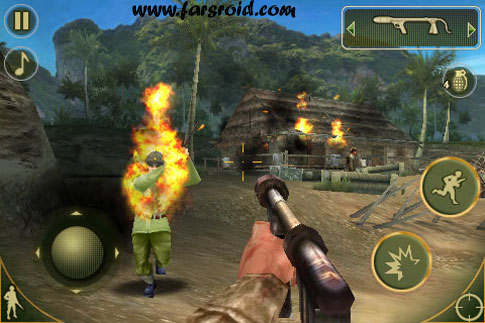 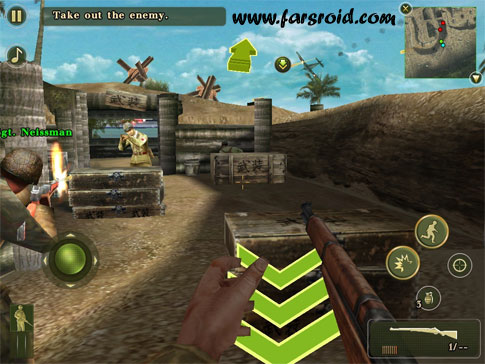 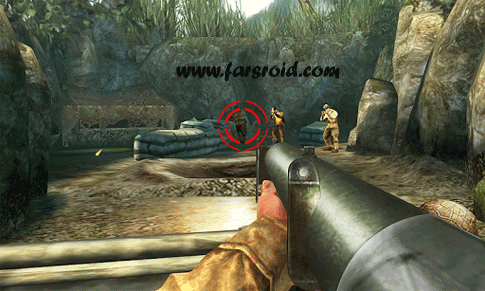 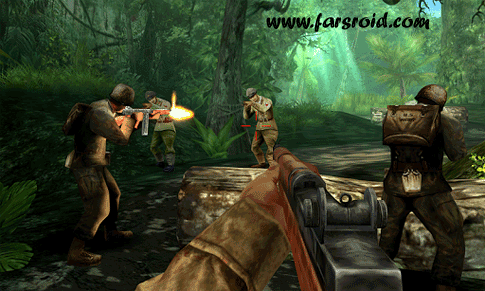 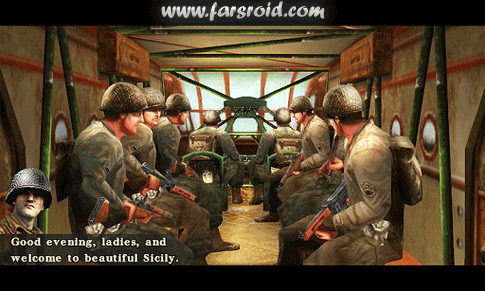 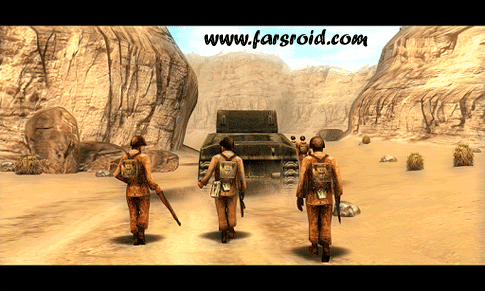 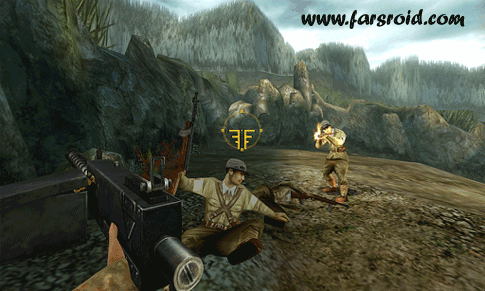 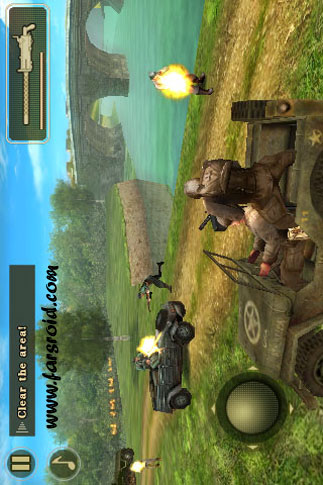 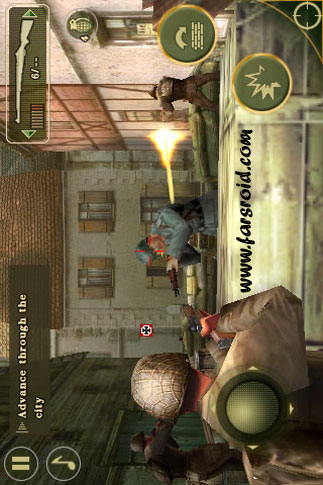 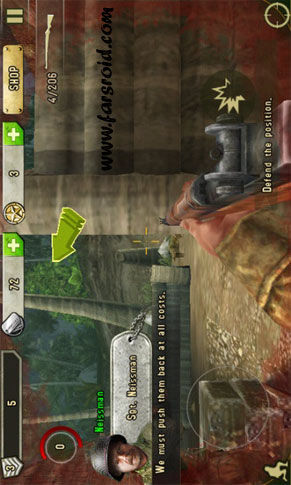