Camera Awesome One of the most popular, powerful and best photography and video apps for iOS with over 20 million users worldwide has now been released for Android ! This app is entitled “Take better and higher quality photos with your smartphone!” Available in Play Store and helps users to create high quality and amazing photos! The above software has fully included all the capabilities of a professional camera and video camera, and with its many features, it is undoubtedly the most powerful photography and video software for Android.

If you would like to have a wide range of possibilities when filming the environment and taking photos, the Camera Awesome program is for you, which we have put the latest version for you today, and some of its features are mentioned below. we do.

Some features, capabilities and possibilities of Camera Awesome Android software:

* Having special modes for burst shooting, timer, stabilizer and panorama

* Having a very simple, classic and user-friendly user interface

The powerful Camera Awesome app currently sells for $ 2.99 on Google Play , which has been criticized by users for being monetary and has a rating of 3.4 out of 5.0 . We have put the latest version of it in Usroid for you today and we hope it will be useful. 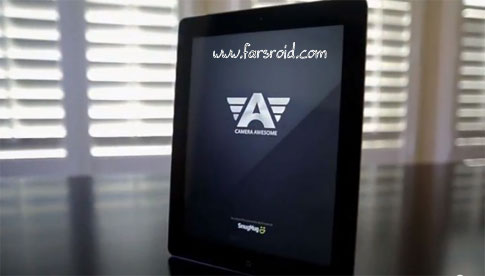 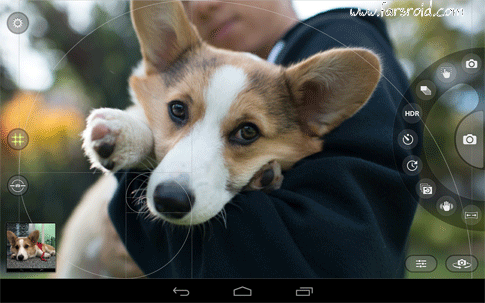 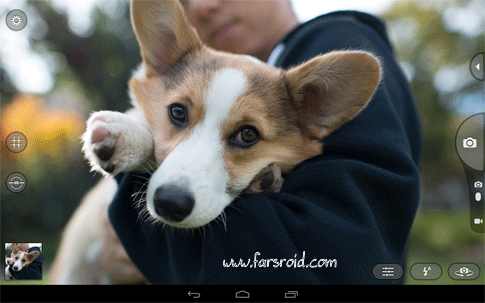 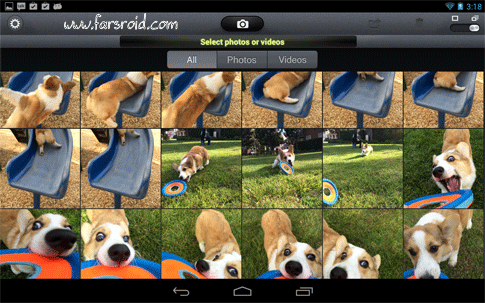 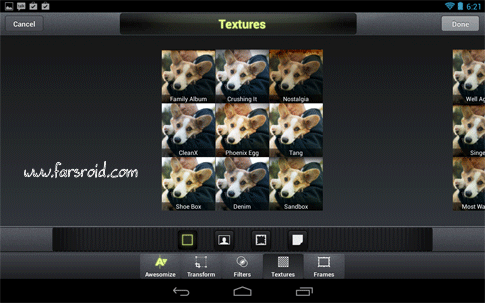 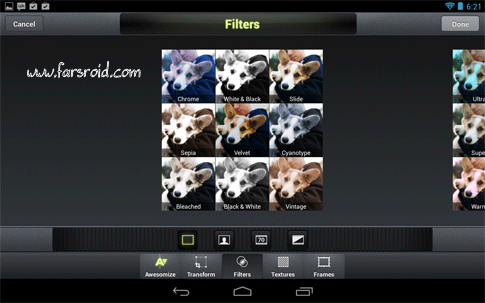 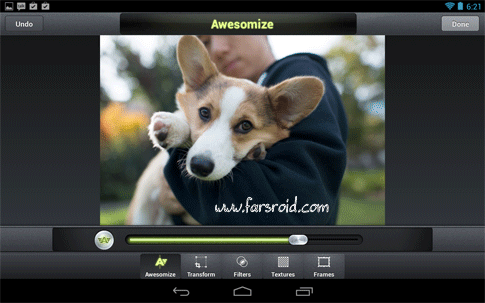 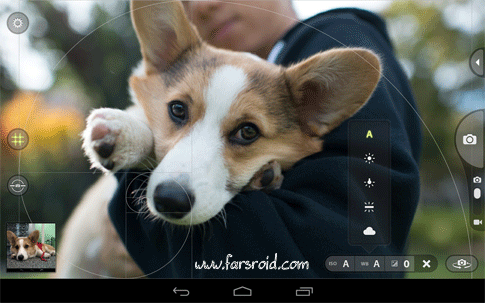 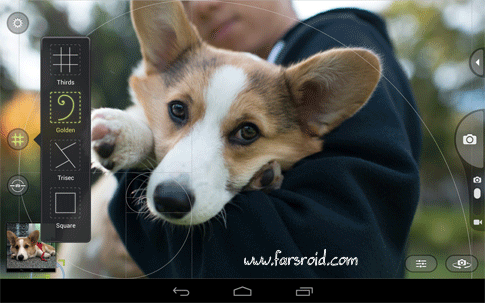 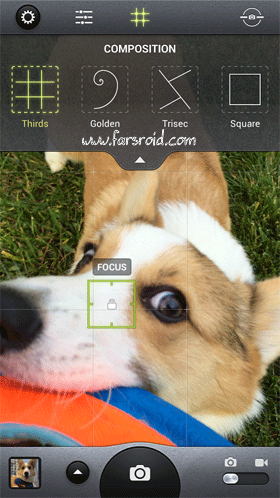 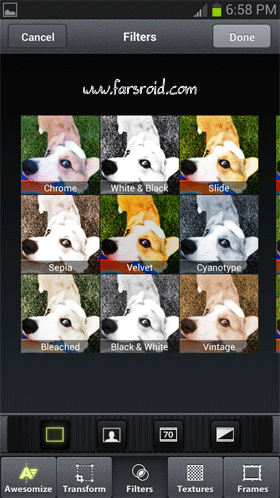 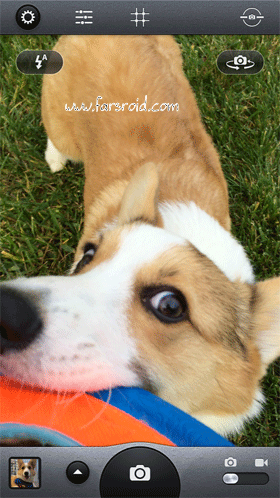