Cargo Transport Simulator The title of a very interesting and entertaining game in the style of simulation games, which has been published by SkisoSoft game development studio for Android devices. The game development studio has already recorded other successful games such as Public Transport Simulator in its portfolio, and now it has returned with the presentation of a new game to once again prove its capabilities in the field of mobile games. If you are interested in driving, especially heavy vehicles, we suggest that you do not miss the Cargo Transport Simulator. This game is one of the highest quality and highest level of current games and you will undoubtedly fall in love with it! In terms of gameplay, Cargo Transport Simulator is very simple and its mechanism is not very complicated. In this game, you play the role of a truck driver, and your main task is to enter the path after loading and deliver the desired load to the destination. To do this, you first have a low and simple model truck because you are not a well-known driver at the moment and you do not have much income to be able to buy advanced and high model trucks. But as you get your cargo delivered to specific destinations, you can start earning money and then upgrade your truck or buy new trucks using the revenue you’ve earned.

Also in Cargo Transport Simulator The more you work, the more credible you become and become a well-known driver, and this can help you gain the trust of big companies and have bigger burdens that will naturally be more profitable for you. One of the good features of this game is its realistic physics, which distinguishes this game from any other game. All elements of the game environment, including houses, streets, cars, traffic lights, day and night systems, and… are graphically artistically fantastic and very close to reality. Sounds like engine sound, gear, horn, and. Are admirable and add to the game’s appeal. In addition to these features, the game’s viewing angle is floating and makes you have complete control over driving. All of the game’s functions are easily accomplished by using the buttons and the virtual joystick at the bottom of your device’s screen. Using the virtual buttons on the right, you can bite, brake, guide, and using the virtual joystick on the left, you can control the steering wheel. Cargo Transport Simulator with more than 10,000,000 installs and downloads A score of 4.3 out of 5.0 has been uniquely welcomed by many gamers and is considered one of the most popular Android Market games. For this reason, Usroid teamintends to provide this game to you dear ones in a tested and completely free way, along with its modded version. At the end of this article, you can watch the introductory video and screenshots of the gameplay to get more acquainted with this game and download it from our servers if you wish. I hope you enjoy this game! 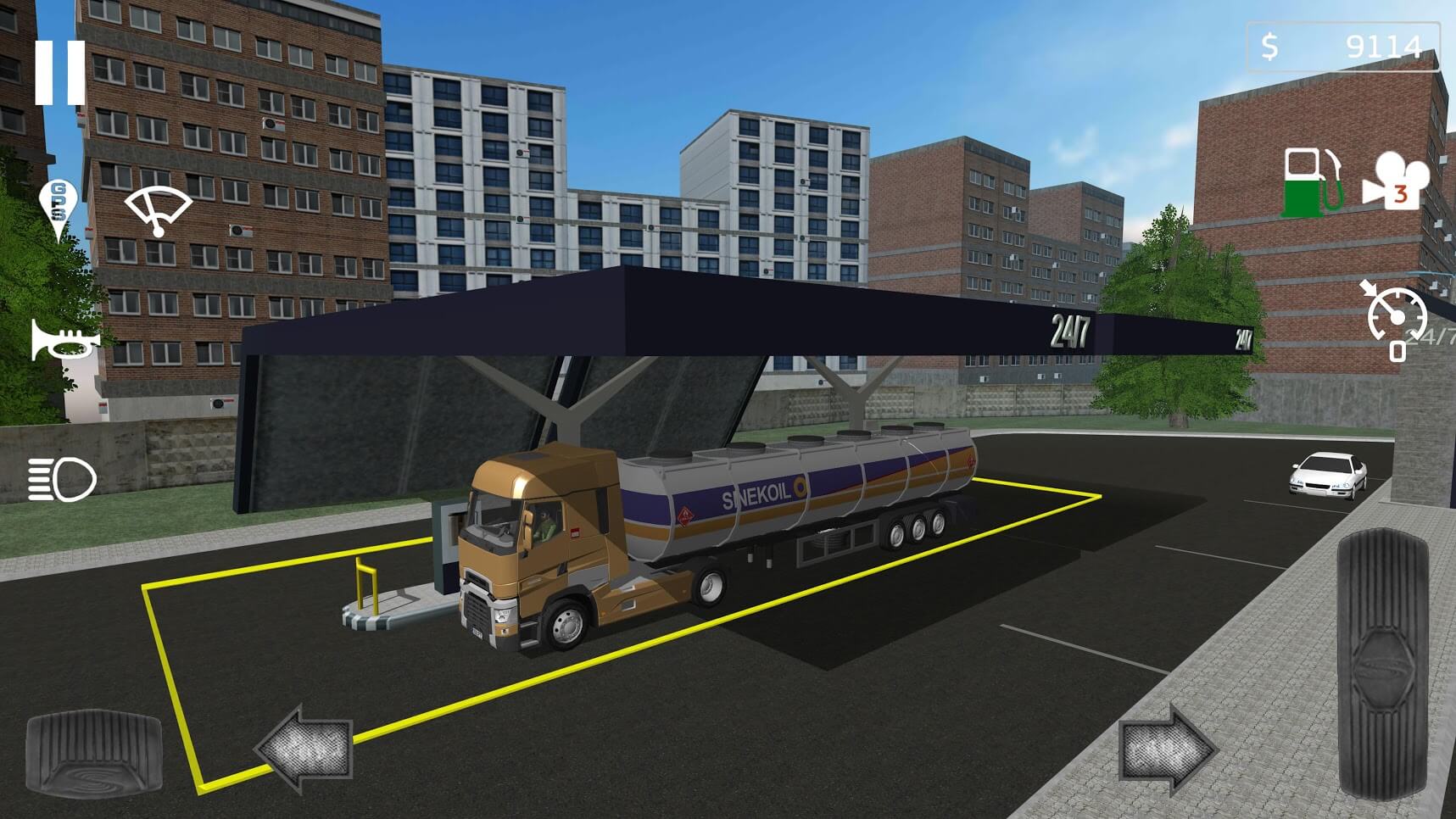 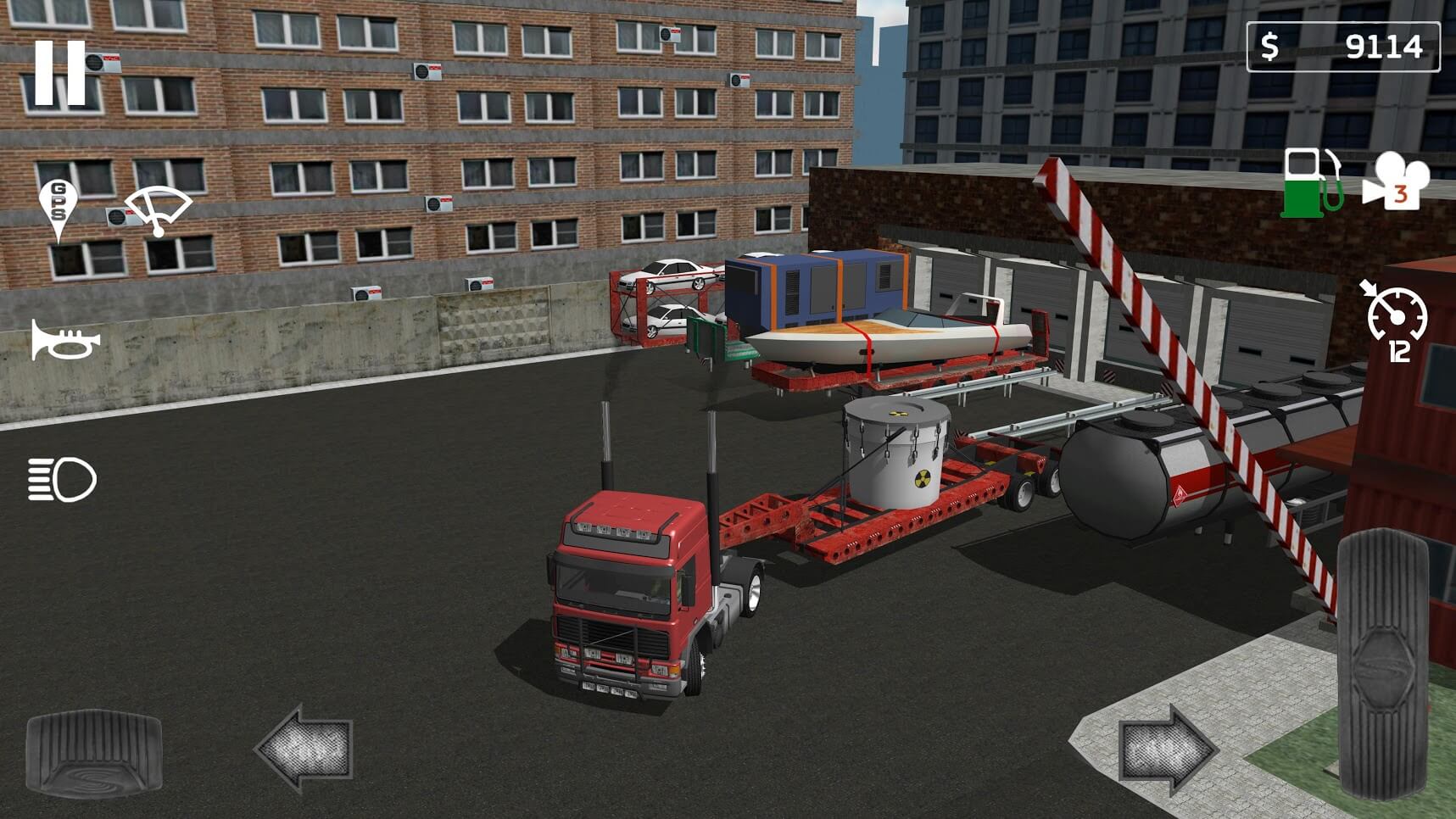 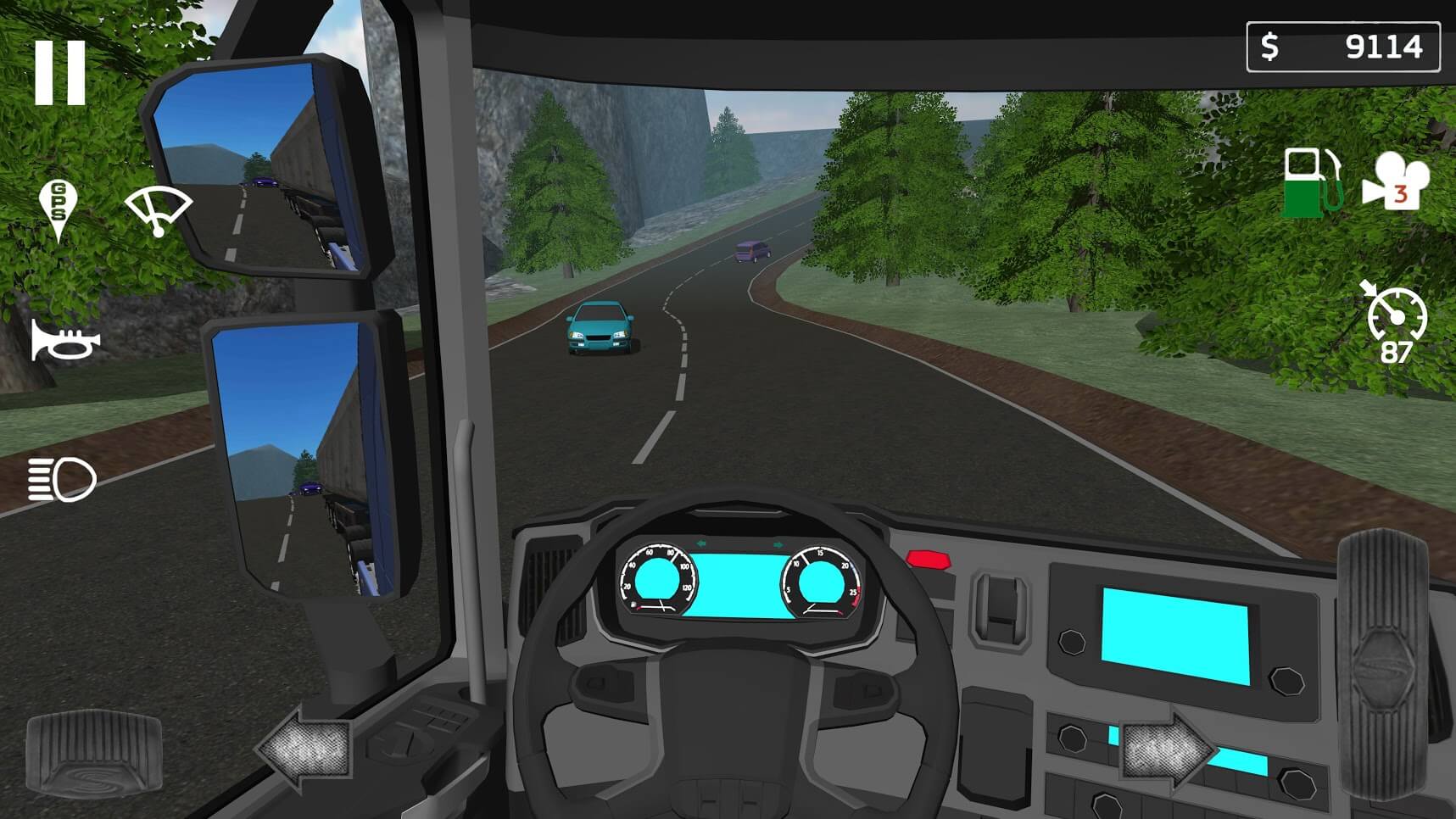 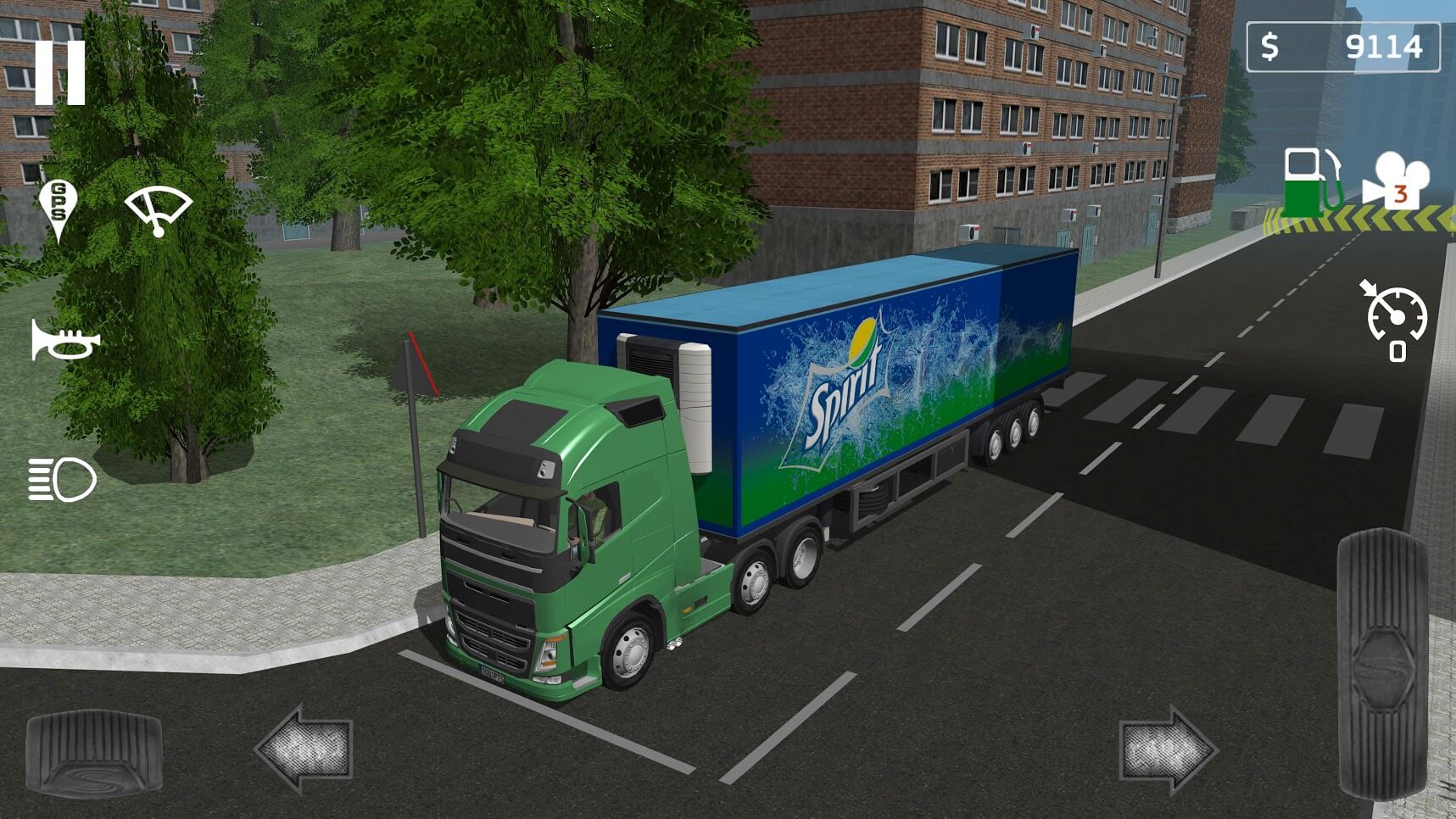 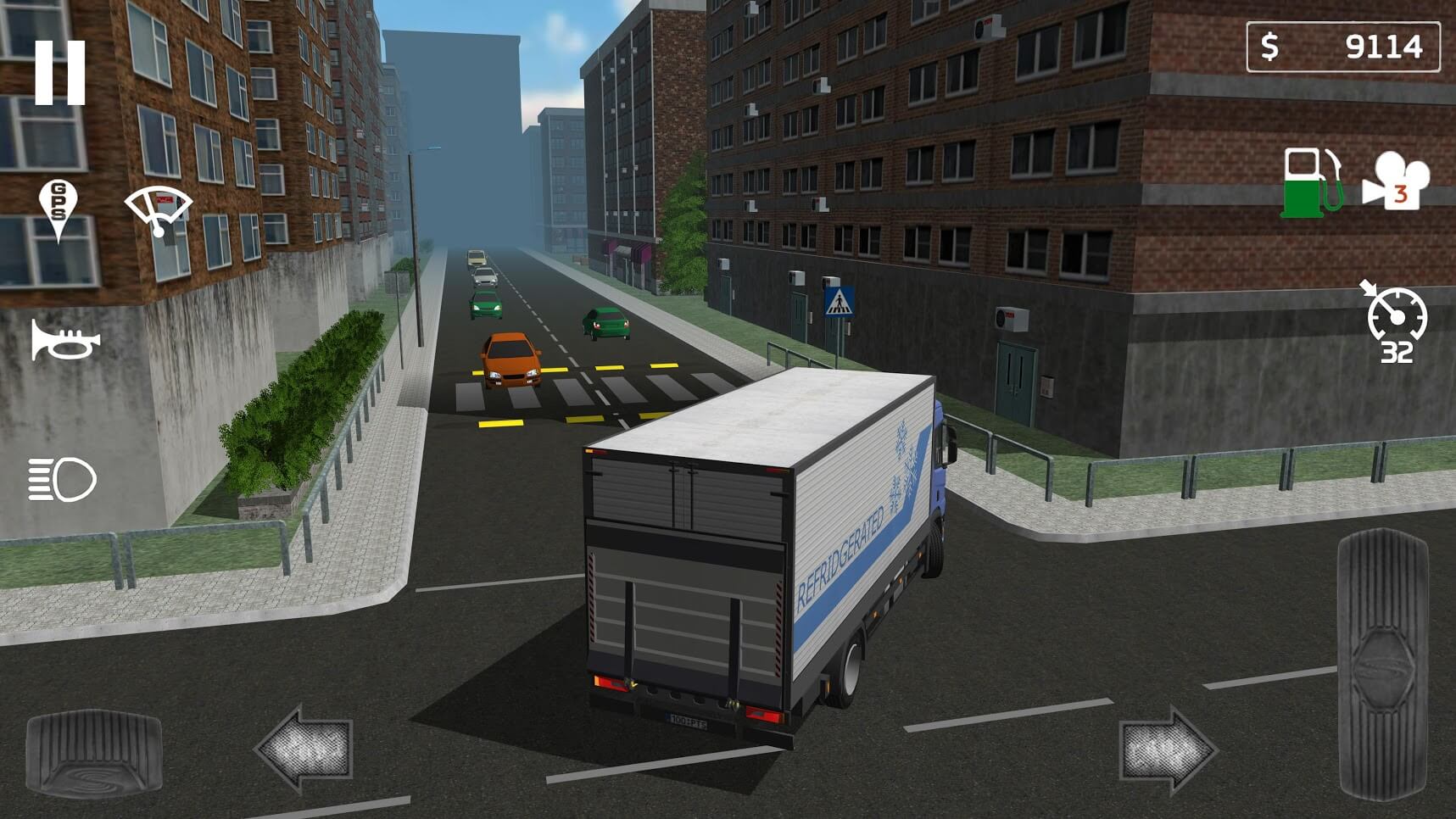 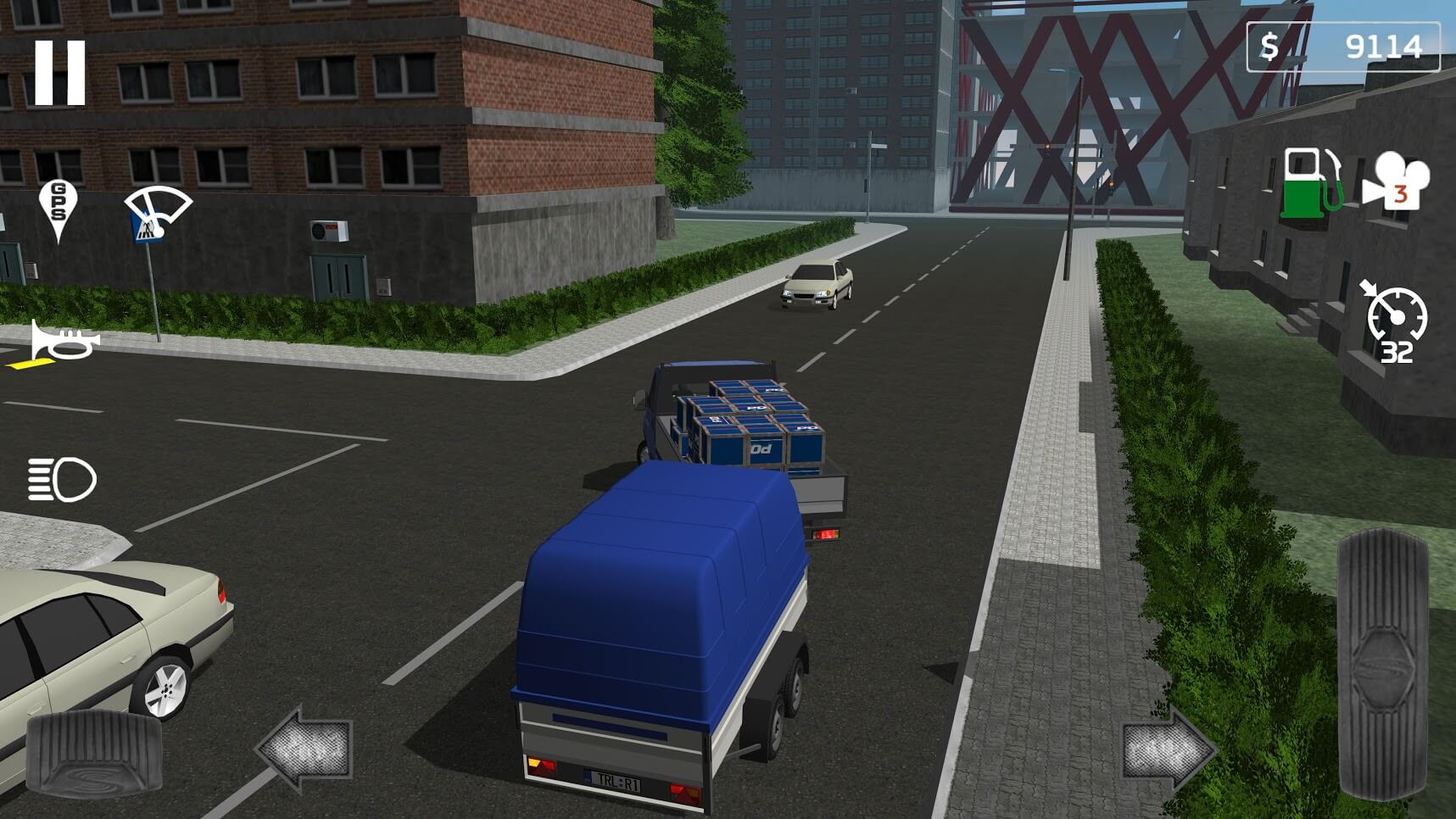 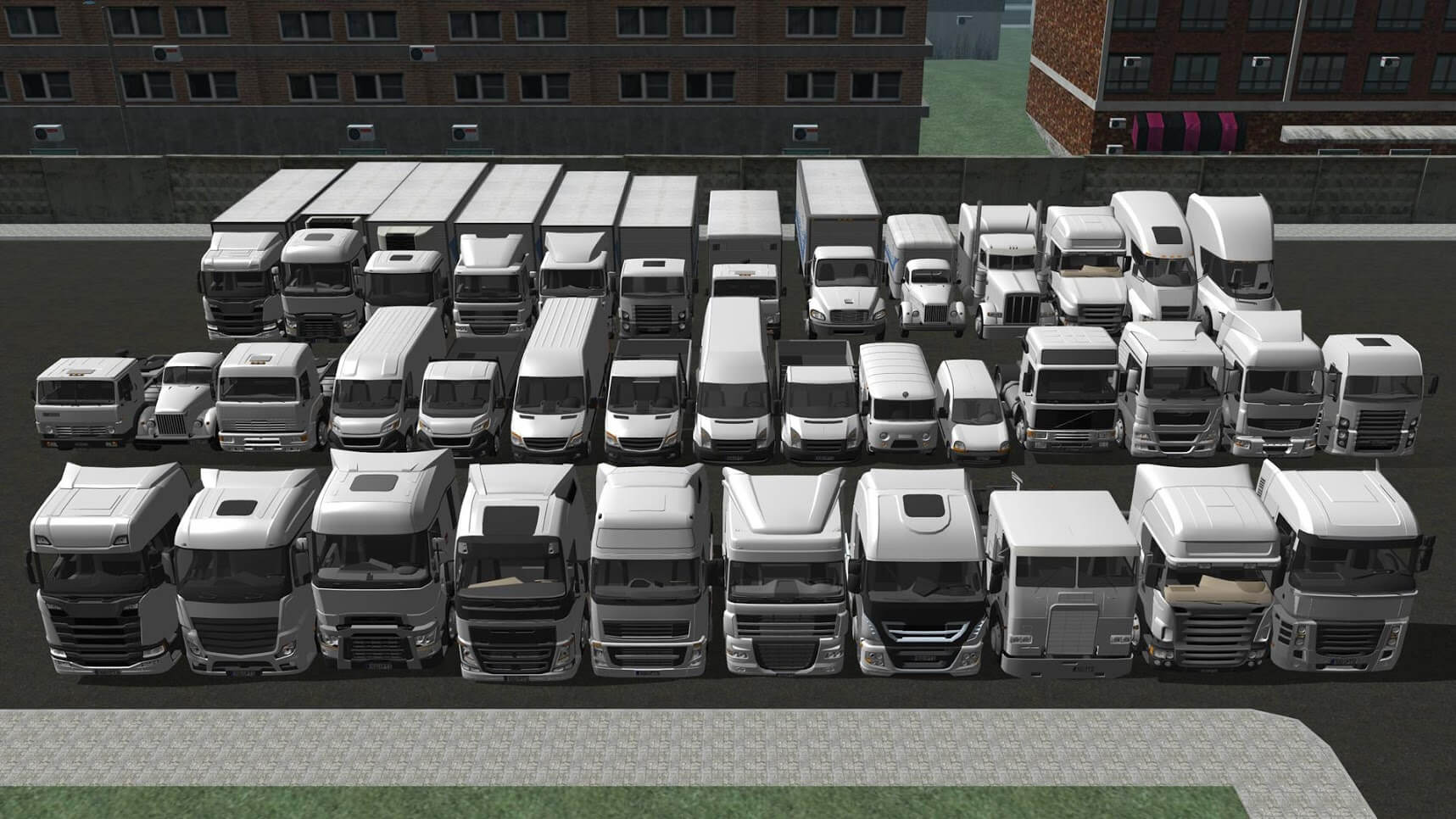