Chess · Play & Learn – Chess.com educational and competitive game (Chess.com) is without a doubt the best and most popular chess game and application today with millions of players from all over the world. This game is actually an application version of Chess.com website with unique capabilities and features that have been produced and published by the creators and owners of the same website. Chess.com is the best and most popular title related to chess, both in the web and mobile versions. Also, the online part of this game is the most popular online version of chess in the world, and now you are able to experience it as a standalone application on your Android device. Apart from the simple yet well-made and very lovable designs of Chess · Play & Learn, there are other features that make this game somewhat different from other competitors. Unlike almost all other chess games, this game is not just a game to compete. This game is more educational than a regular chess game and has great techniques for teaching chess from beginner to professional. According to the creators, more than 50,000 up-to-date and professional chess tactics have been designed in this game, and players can become a very professional player from the amateur level with the same tactics and training. This game is offered in two versions, free and paid (premium). The premium version has additional sub-sections such as course sections and instructional videos.

There are different sections in Chess · Play & Learn. The first part is a part called Computer, in which you can play the game with a computer opponent with artificial intelligence and according to the desired degree of difficulty. The next section is called Tactics Puzzles, in which there are more than 50,000 pre-prepared tactics that are displayed in the form of puzzle games for the player and put the player in the position of a game in which several moves are performed Gives. In these puzzles you have to make the best choice and the best move. If you do not make the right choice, the game will not continue and in this way you can realize your mistakes and learn many tactics. Another interesting part of the game is the part called Vision Trainer, in which you have to specify the names of the chess houses that are displayed on the map in a puzzle. This section is highly recommended for professionals and chess players who intend to play chess professionally. Finally, the online part of the game where you can create an account or log in with your Google account and play chess competitions with thousands of other online players online and chat with them. Apart from these, Chess · Play & Learn game has dozens of other options and features such as theme selection, background color and other similar items that will surely bring you the best experience of a chess game. Usroid has prepared this game in two versions, original and modded (premium) and has been prepared for you dear ones to download in a tested form. The game has more than 10 million downloads and a score of 4.3 out of 5.0. 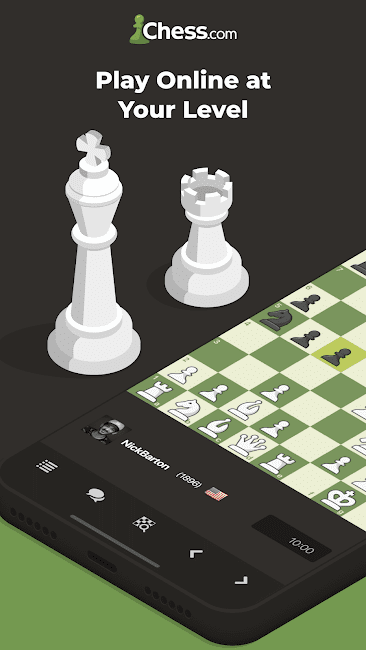 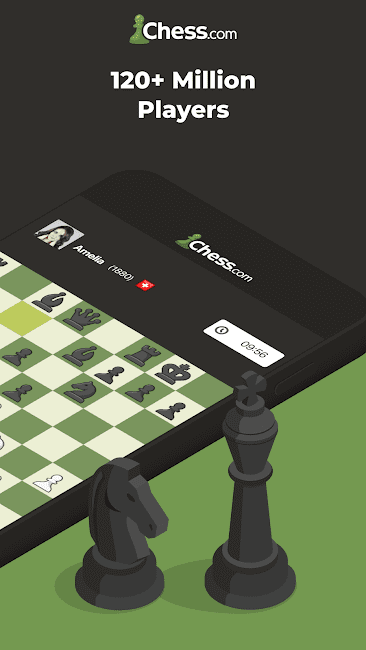 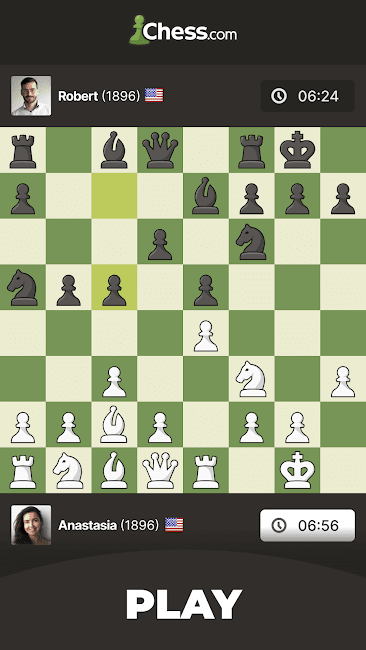 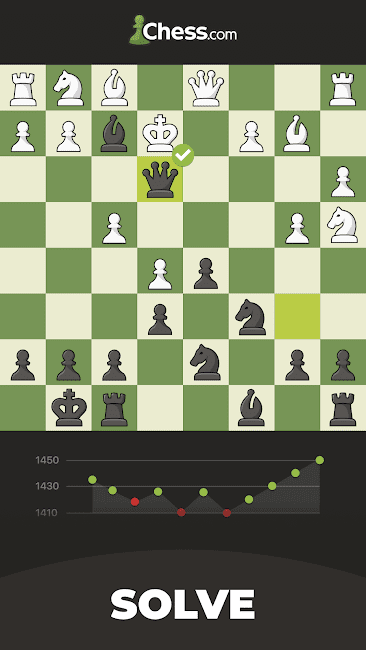 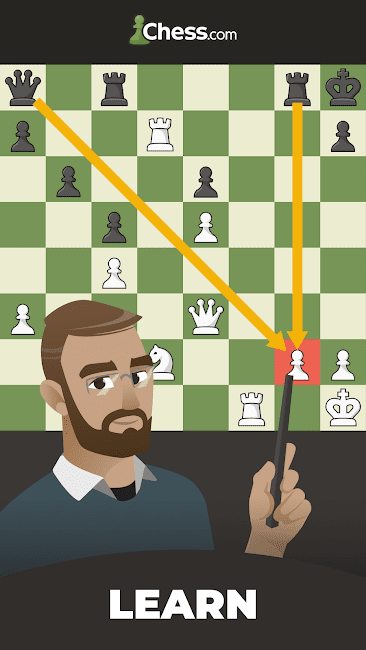 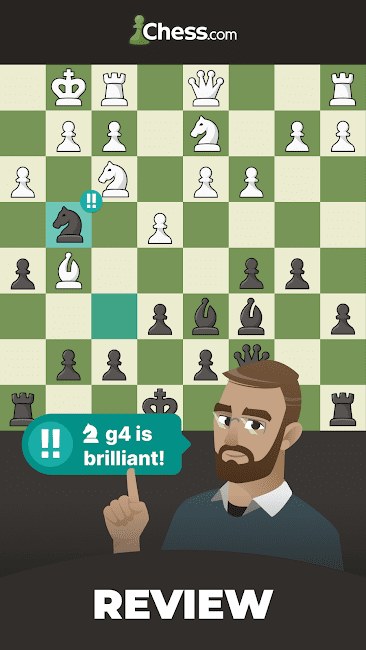 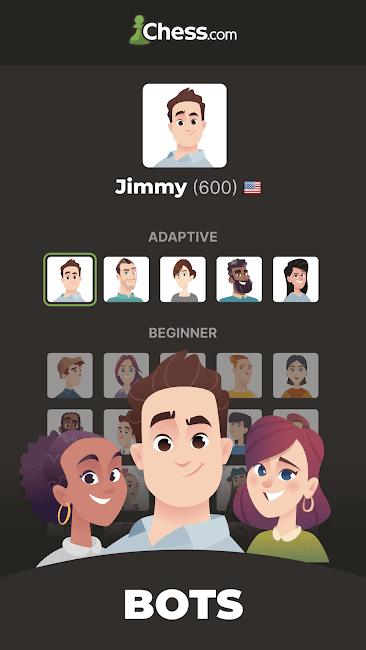 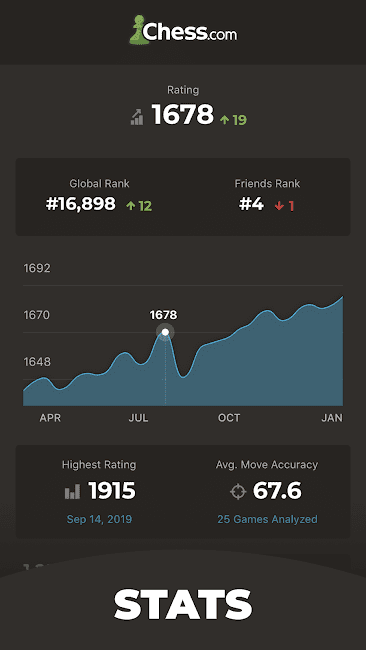