Dead Zed – Zombie Dead is an action and thriller title from the famous Not Doppler studio in Australia, the creator of popular games such as Crash of Cars , Renegade Racing or Earn to Die game series. It is available for free for Android users. At your request, Usroid has provided the latest official update of this game along with its modded version for download as a test for download. Dead Zed, like most Not Doppler studio games, focuses on violence and human survival efforts in the zombie world. In this game, you play the role of a survivor of the few people in the post-apocalyptic world. In this world that is now completely in the hands of zombies, you have to try to survive. The whole game is followed by the same theme, and your task during the game stages is to defend your small base against the onslaught of zombies. To do this, you have to stand at a height at each stage, and from a distance you have to shoot at the moving zombies in your territory with the help of various firearms. It may seem easy at first, but as soon as you go through a few steps and get into the main parts of the game, a unique challenge awaits you. This challenge in the higher stages becomes so breathtaking and exciting that it makes it difficult for you to win against these attacks.

In the game Dead Zed There are thousands of zombies, and at each stage hundreds of zombies will attack you in groups. In this case, your speed of action and accuracy will be evaluated. You need to shoot the zombies at the fastest possible target with accurate targets and kill them before they get too close to your border. In order to destroy them with one shot, you have to aim at their heads, which of course will be a difficult task. During the game Dead Zed, you can buy better weapons by earning points and money. There are several weapons in different classifications in this game that should be said to be designed and simulated in the best possible way. For example, kicking a gun is well done and makes it harder to target you after each shot. Dead Zed is also graphically designed at an acceptable level. The smooth running and good gameplay intended for this game make it a fun, realistic and of course challenging title. Dead Zed was released a few years ago, but the version in front of you is a new and completely remastered version that has been downloaded more than 1 million times on Google Play to date score 4.0 out of 5.0 . If you are a fan of this style of games and you want to experience a different and difficult challenge, don’t miss Dead Zed game and download the regular or modded version of it as tested from Usroid right now.

– Download the data file and decompress it. Copy the com.notdoppler.deadzed folder to the Android / obb path of the device’s internal memory. 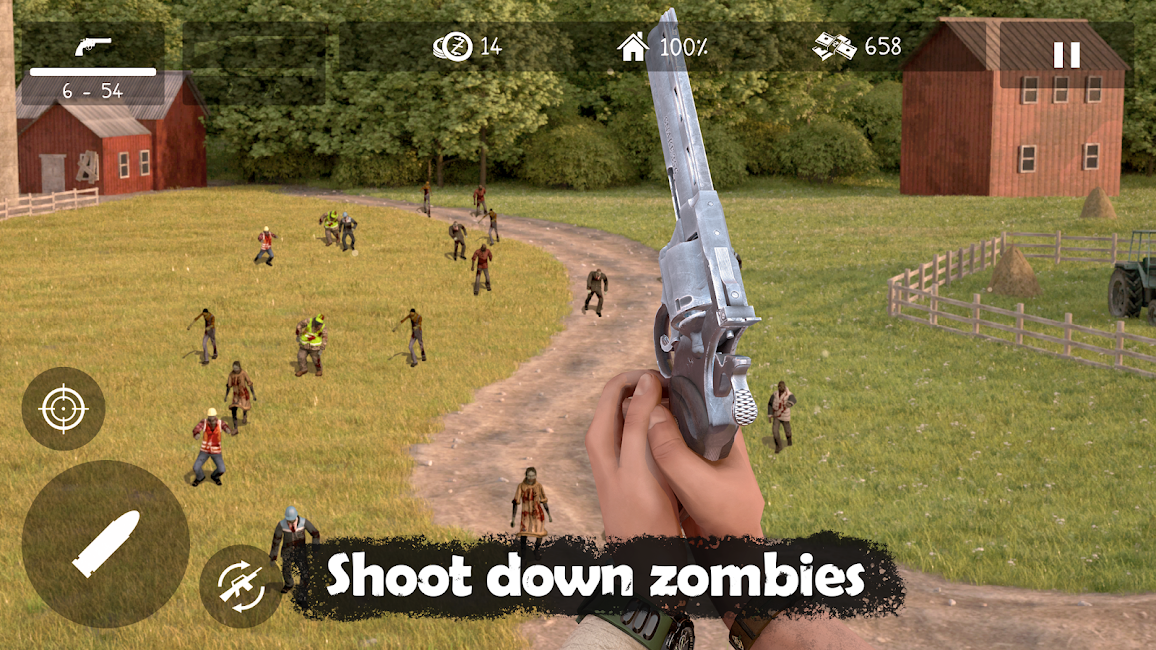 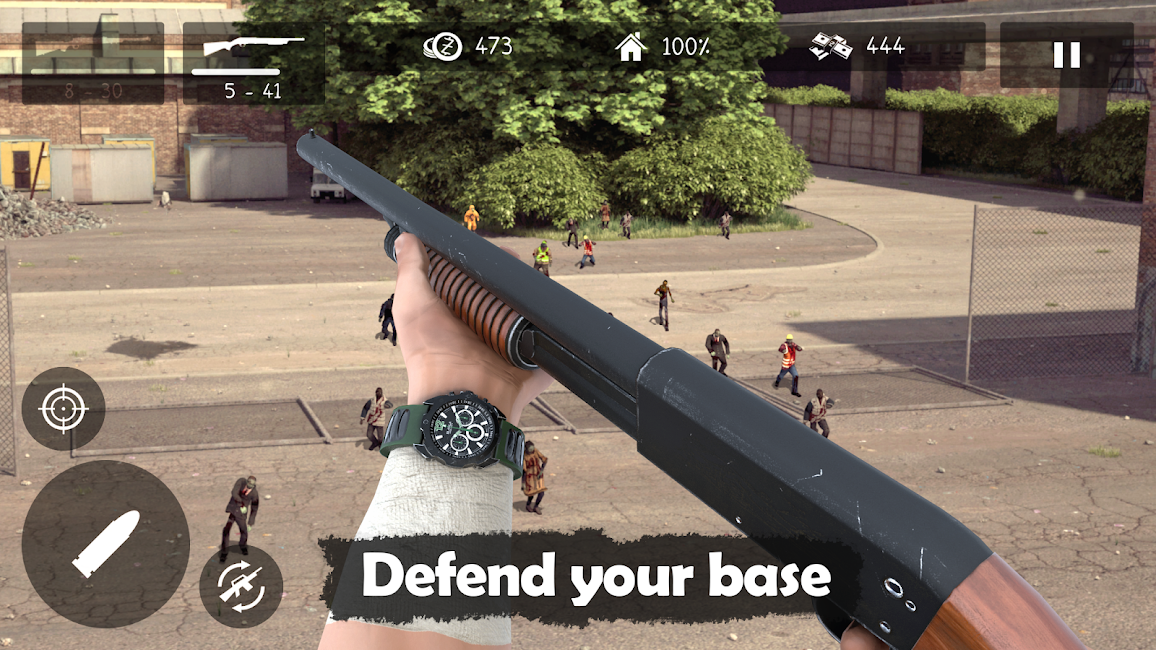 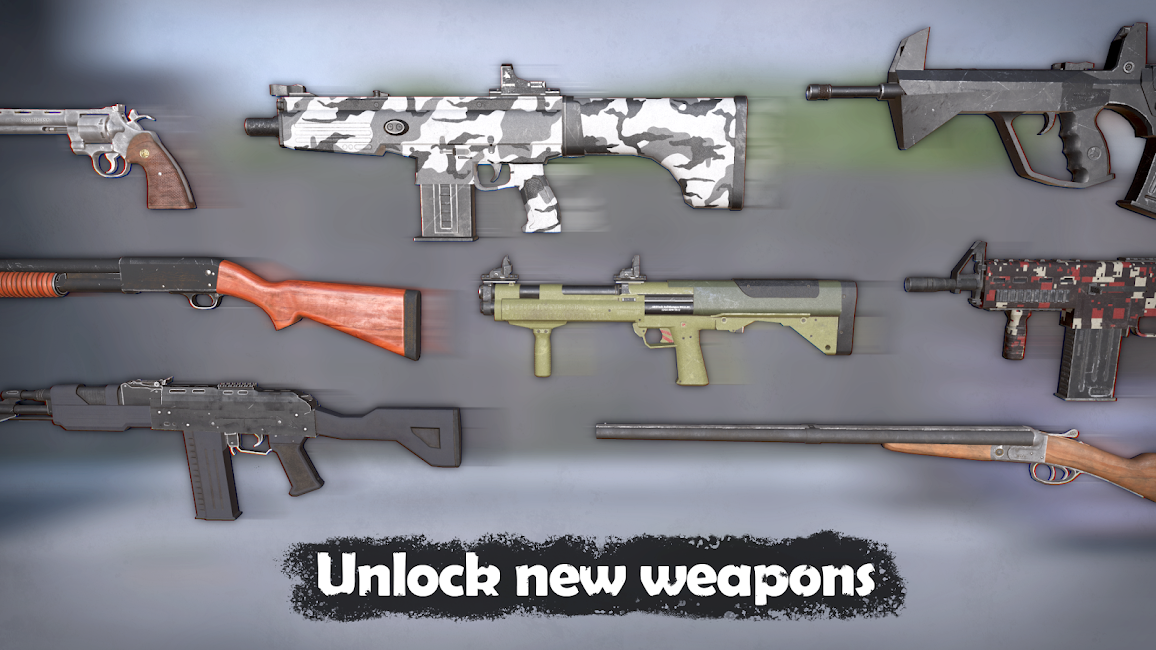 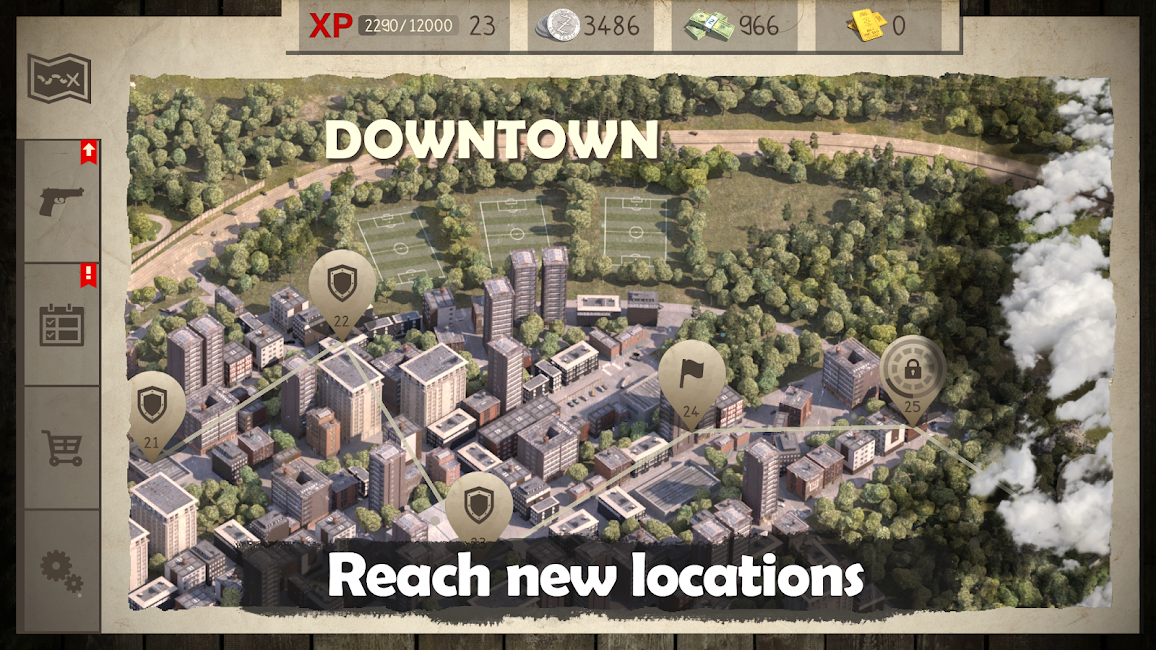 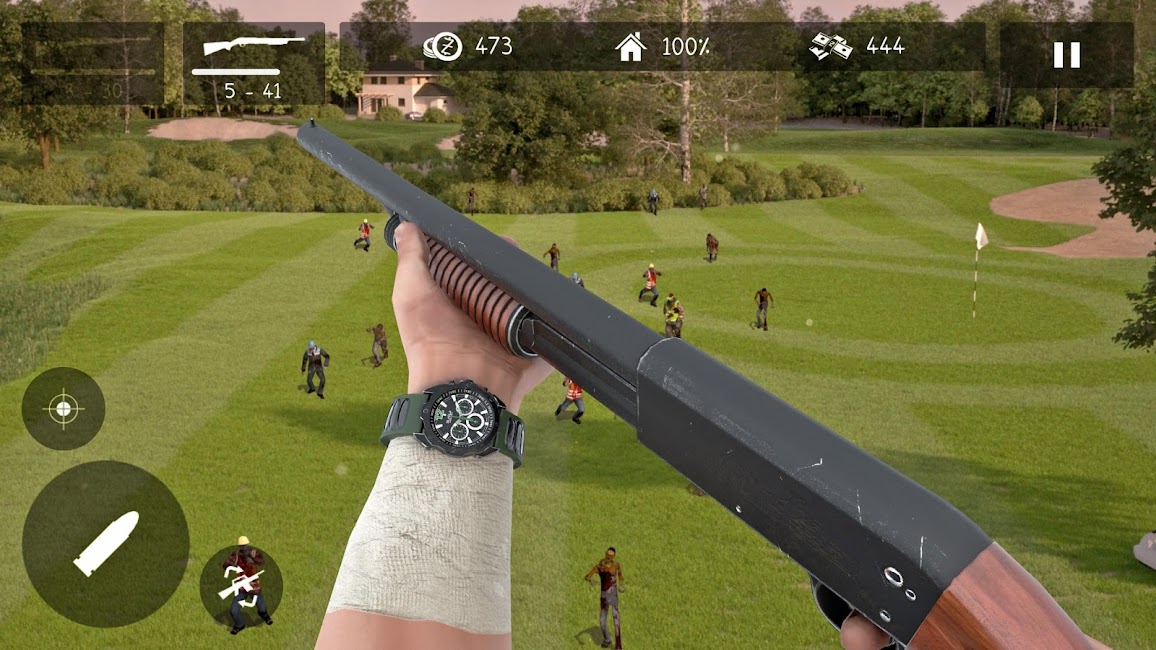