EZ Notes – voice notes & lists v8.0.0 – A full- featured and intelligent note-taking application for Android.
Purchased and complete version of the program for $ 2.99 for the first time in Iran.

One of the most common things that anyone can do during the day is to take notes on important issues and tips so that they will never forget some of the issues. Today, note-taking, like everything else, is influenced by technology, and usually any kind of information is stored on smart devices. EZ Notes – voice notes & lists as a note-taking programIt is full of features and smart for Android, which was developed by Alexander Madani and published in the big Google Play market. If we want to start by examining the capabilities and possibilities of EZNET, its various and diverse tools are among the best and most popular; Like Word office software, you can highlight, bold or italicize different words and increase the font size if needed. Unlike many similar apps that do not have any special system for organizing information, this software allows you to create different folders to categorize your notes in a completely professional way. Also make the most of the voice recording system and save everything in a very short time with the least possible waste of time.

EZ Notes application – voice notes & lists , taking advantage of its special features and capabilities, has been able to receive a score of 4.4 out of 5.0 by Google Play users with its price of $ 2.99, which you can now purchase the latest version of it without any Get some kind of restriction from Usroid valid website . 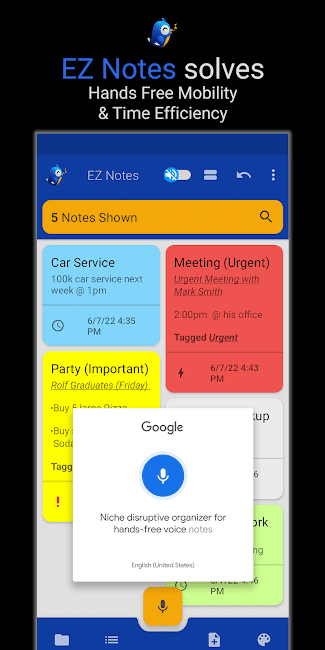 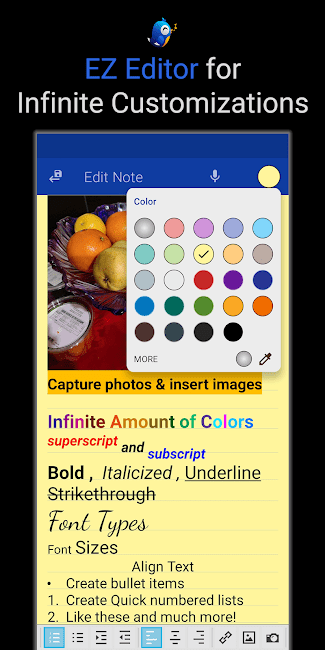 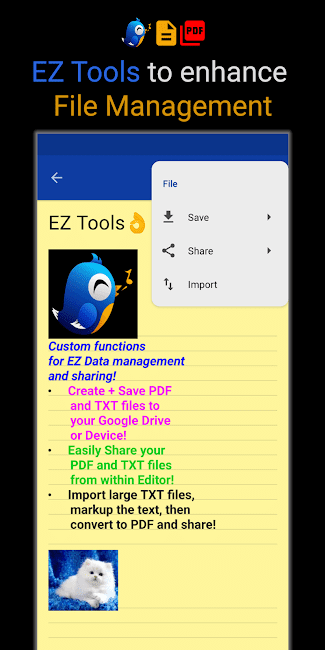 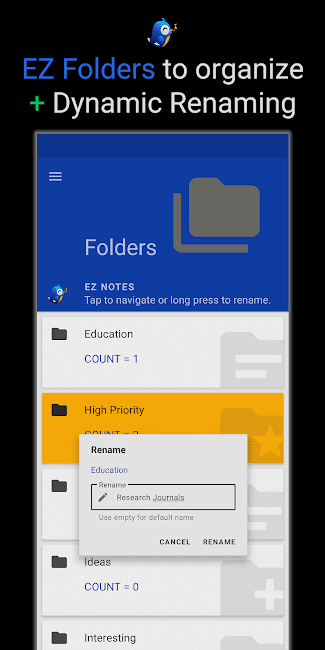 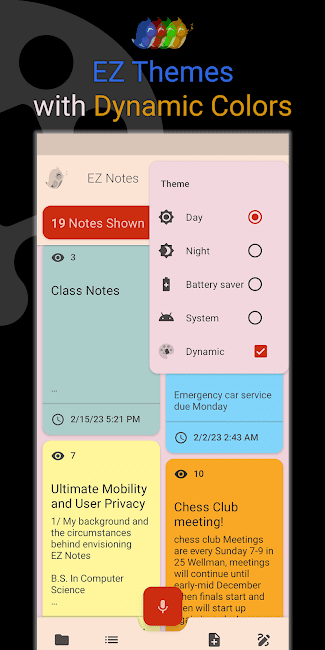 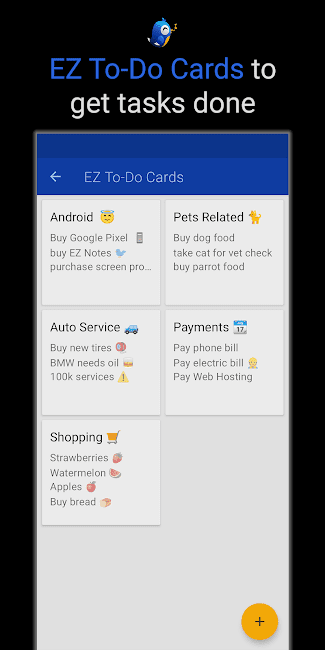 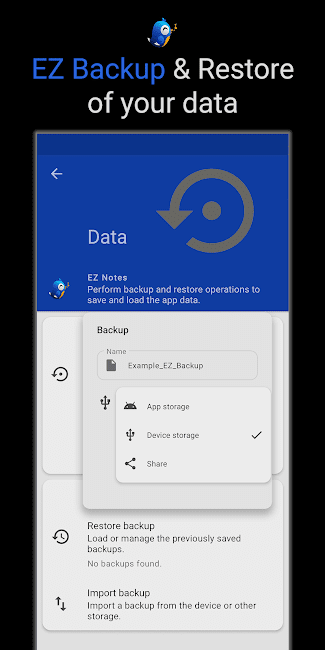 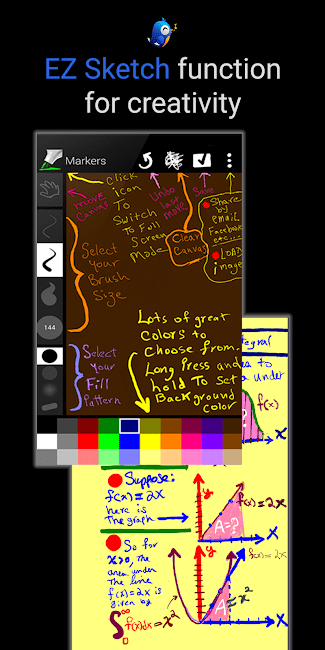