ToonMe – cartoons from photos v0.6.54 – application for converting photos into cartoon characters for Android
The professional and complete version of the program worth $99.99 is yours
exclusively by Farsrood

ToonMe – cartoons from photos is the title of an application to convert photos into cartoon characters developed by Linerock Investments LTD and published on Google Play. If you are a user of social networks, from time to time you will face challenges in the form of images or videos, which are mostly attractive. One of the main reasons for the early expansion of this type of posts among social network users is the extraordinary features of special software, through which we create photos or videos of this category of challenges. These programs sometimes grow so fast that they have millions of downloads in just one or two months and are among the top apps in the Android market. You must have come across ToonMe# hashtag recently, the contents of these hashtags are cartoon pictures of the page owners. In this challenge, you have to turn your selfies into cartoons! But the point that is important here is the software you use for these changes. Epi is just the name of the hashtag with wonderful features that attract everyone. Just install ToonMe – cartoons from photos and you will join the organizers of this challenge. If we want to explain the function of this program, it can be considered one of the most powerful apps available in the field of converting photos to cartoon images, which is unique in its kind and the output results are stunning. To have a cartoon image, choose your photo from your smartphone gallery and after determining the type of changes, give everything to the available artificial intelligence. One of the reasons that caused the growth of this software in such a short period of time is the use of different styles to convert images! The developer has designed artificial intelligence in such a way that the photos change like cartoon characters made by big companies like Walt Disney or Pixar. As we mentioned, there are several different styles available to you, the use of which depends only on you and your needs. According to the reviews, one of the best available effects can be considered the mode of halving photos. By using this style, or in other words, the effect of half of your face in selfies is changed into a cartoon and the other half does not change just like the original image. By changing the background of the pictures, double their charm and attract your friends. Among other existing issues, we can mention the privacy of users in this app, which, according to the developer’s explanation, uses the best and most secure protocols to have a safe space.

Some features and capabilities of ToonMe app: cartoon yourself, sketch & dollify maker Android:

Application ToonMe: cartoon yourself, sketch & dollify maker to benefit from the ability to own by the developer it for free along with in-network $ 19.99 published and managed to score 4.6 out of 5.0 by users receive now You can download the latest professional version of it from Usroid high-speed servers . 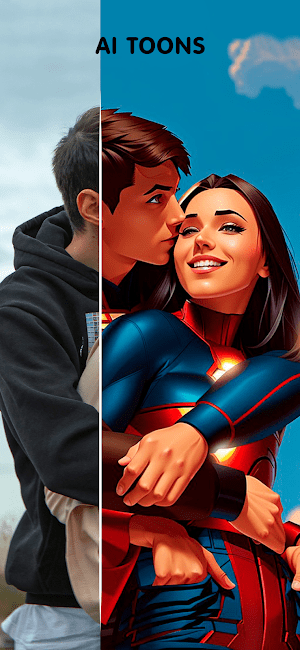 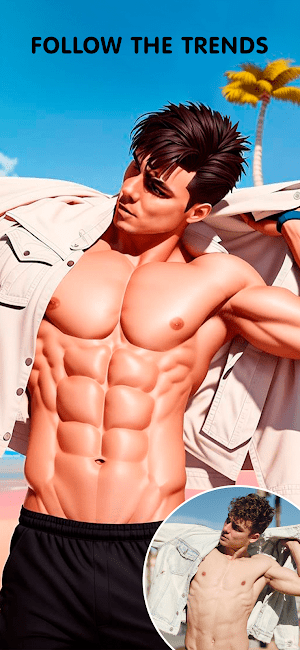 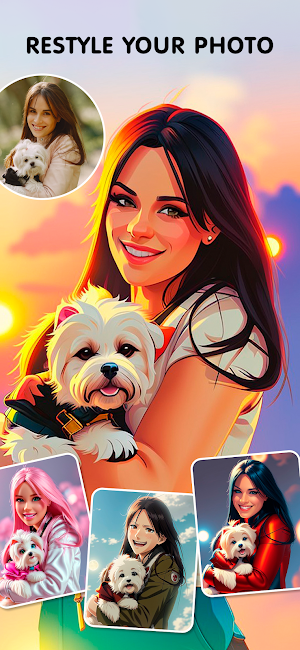 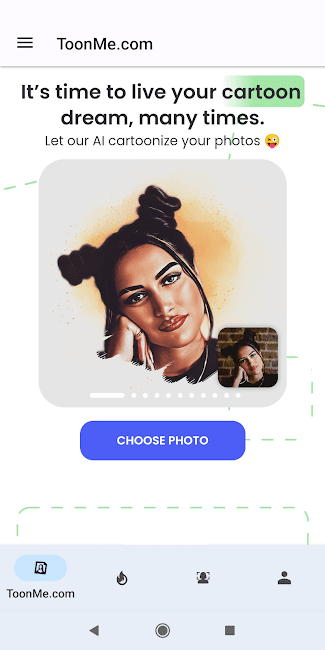 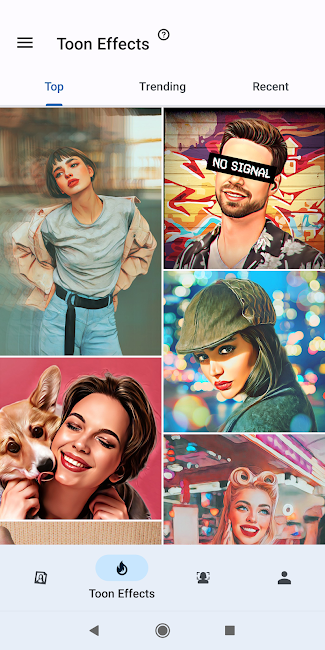 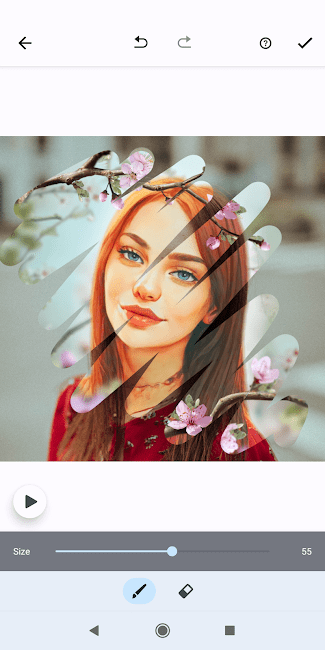 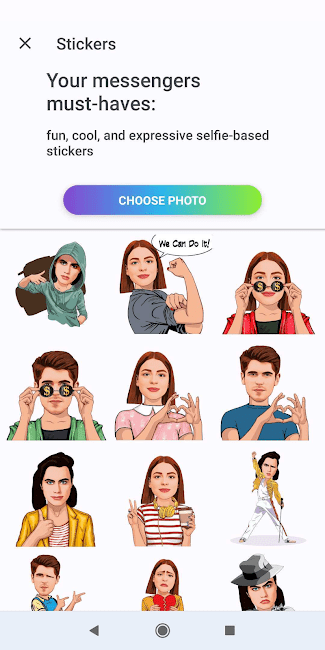