Minecraft – Pocket Edition is one of the most popular, popular and entertaining intellectual and arcade games from Mojang Gaming Studio, different versions of which have been released for different operating systems, and at the request of users, we intend to introduce the Android version! The Android version of Minecraft – Pocket Edition is priced at $6.99 on Google Play and has received over 10,000,000 purchases so far, which is a real surprise for a paid game at this price! In Minecraft game, you build freely and prepare a dream city with all the facilities and in the most beautiful way possible! In general, get everything you want and think and make it yourself! Construction is very easy in the game, you have all the blocks and shapes you want in different dimensions and all you have to do is put these blocks together in the best possible way; So you have to be very careful because putting one piece in the wrong place, in addition to ruining the shape of the building, can cause the whole building to collapse and force you to start a new building from scratch! In Minecraft, you as a player will be entertained with all kinds of activities, such as exploration, resource gathering, craftsmanship and combat. Several different modes including survival, creativity, adventure and hardcore allow you to have fun in the big world of Minecraft! In the first case, you can collect resources and try to maintain hunger and complete health, in the second case, with unlimited resources, you can create anything you like, and in the last case, be able to participate in missions and adventures. You will be wonderful. And in the last mode, which was hardcore, you can be as busy as survival mode, but remember that in this mode, if you die, you will not be able to return to the game and the difficulty is high! In general, the goal of the Minecraft game is construction, and if you are interested in this, download the latest version of the game from Usroid right now, and then, after entering the game, choose one of the two main male and female characters named Steve and Alex Choose and enter the big world of the game!

Minecraft – Pocket Edition game, despite its excellent sales, managed to get a score of 4.6 out of 5.0 with more than 3,000,000 votes. Note that Minecraft is not a graphic game, but its unique design will fascinate you! If you are interested in special Android games and you are looking for a beautiful Android game with a focus on construction, do not miss Minecraft – Envelope Edition in any way.

1 – The official and beta versions are available for download separately, both of which are the latest versions
2 – The Android version of the game is out of Pocket Edition mode and is now in the normal version of Minecraft
3 – The version that Usroid offers for download is basically the paid version and not the free version of Google Play!
4 – The difference between the original version and the beta (beta = test) is that the development team first puts the new features in the beta version and after making sure there are no bugs to the original version.
5 – Usroid always offers the game update at the same time as the release and as soon as possible, to download the game update, always refer to this page. 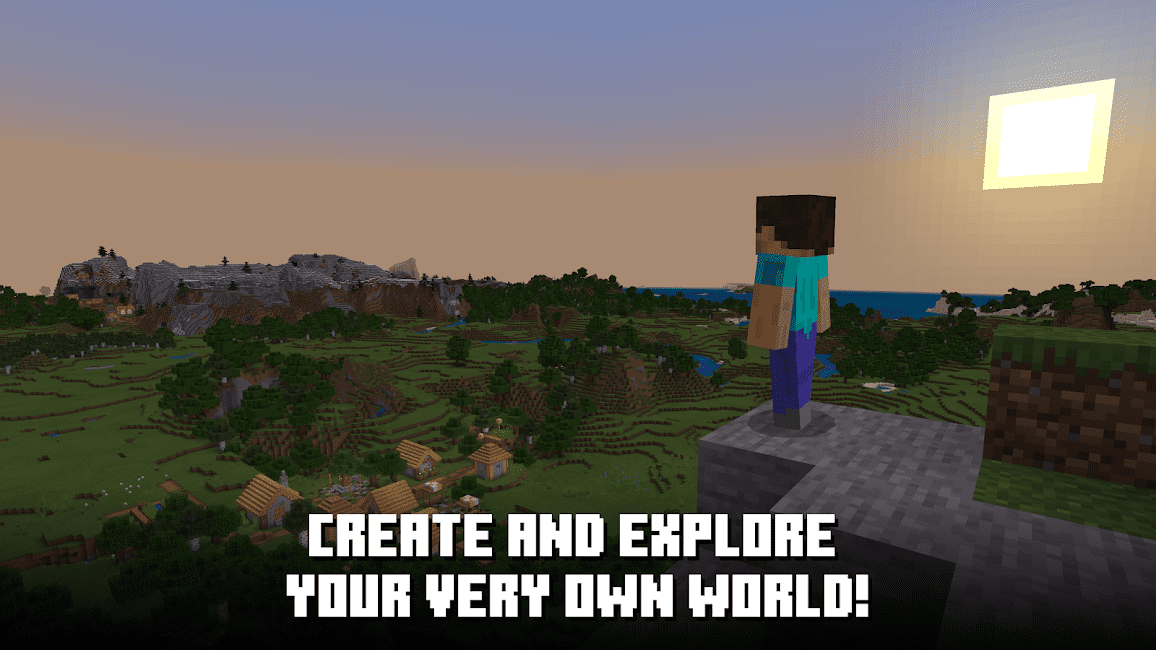 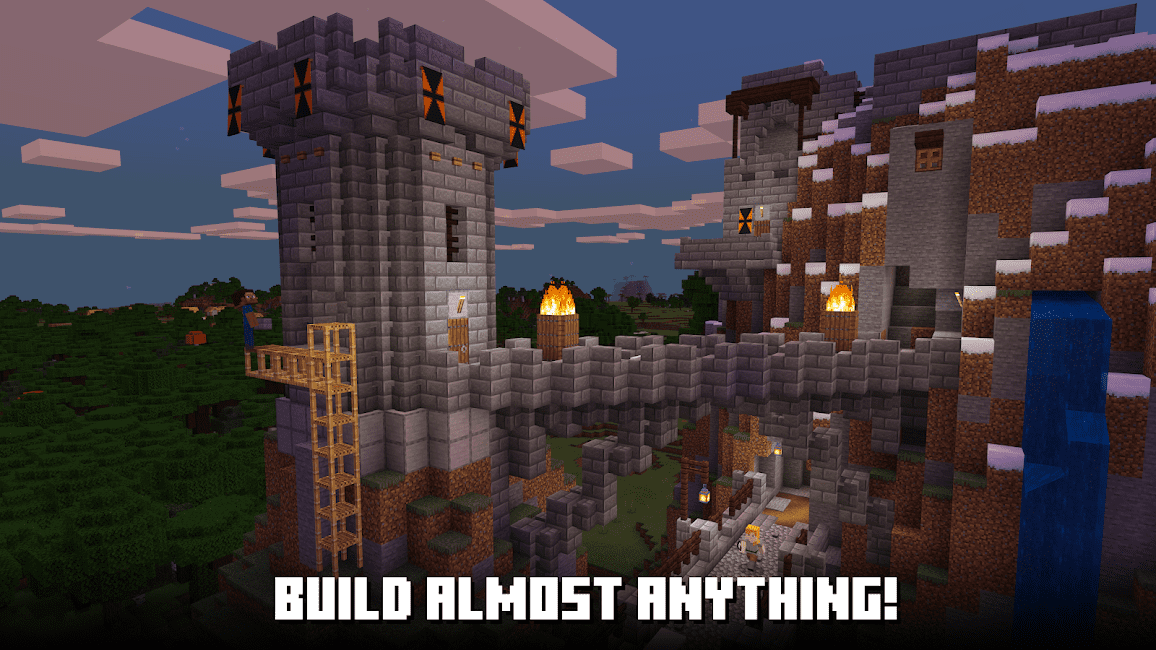 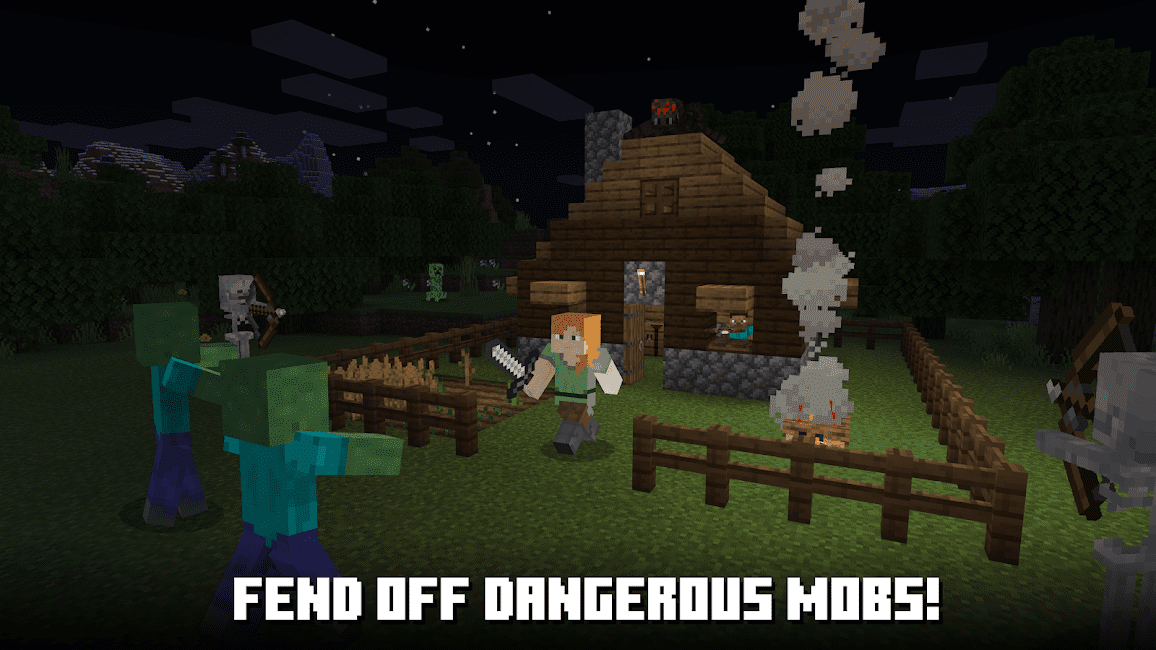 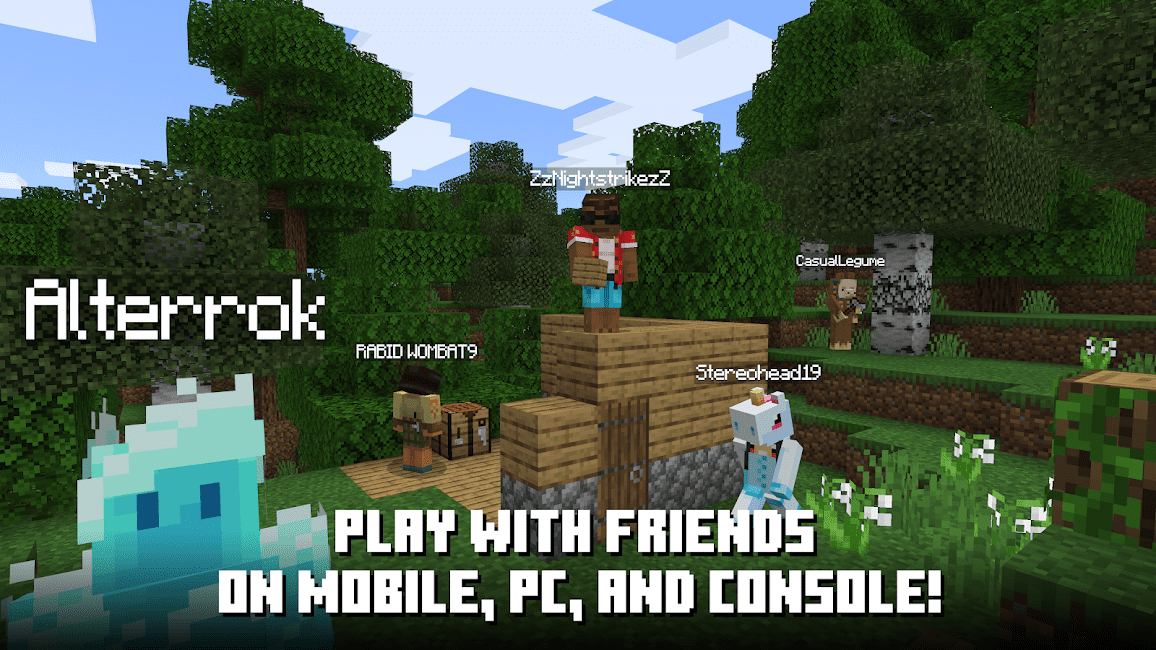 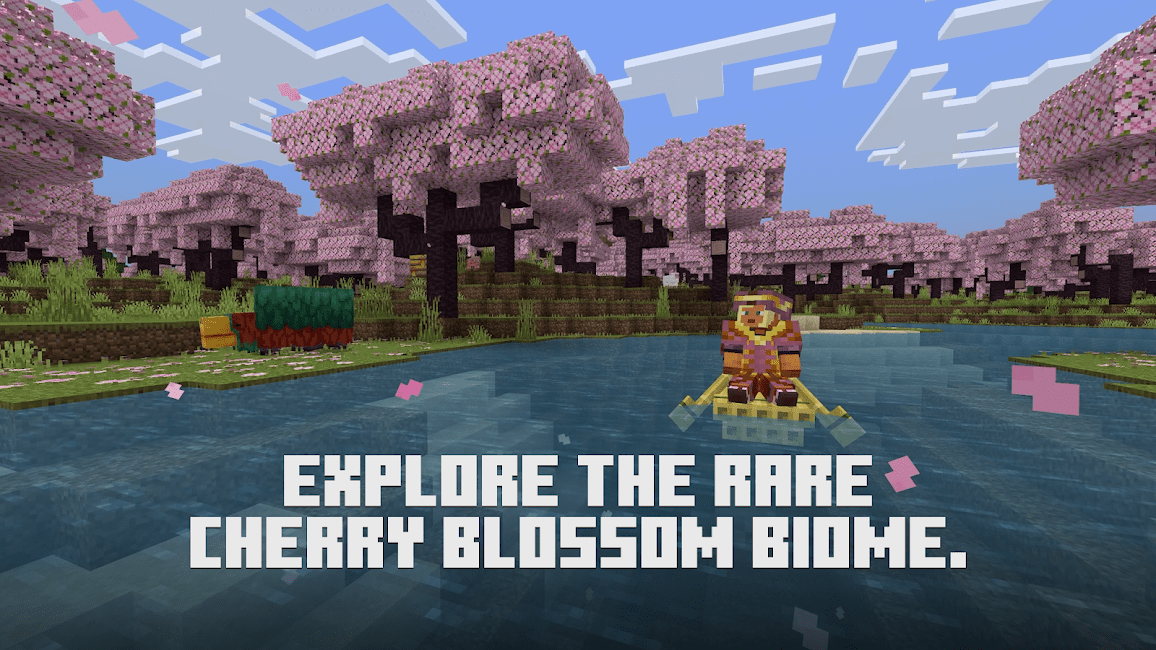 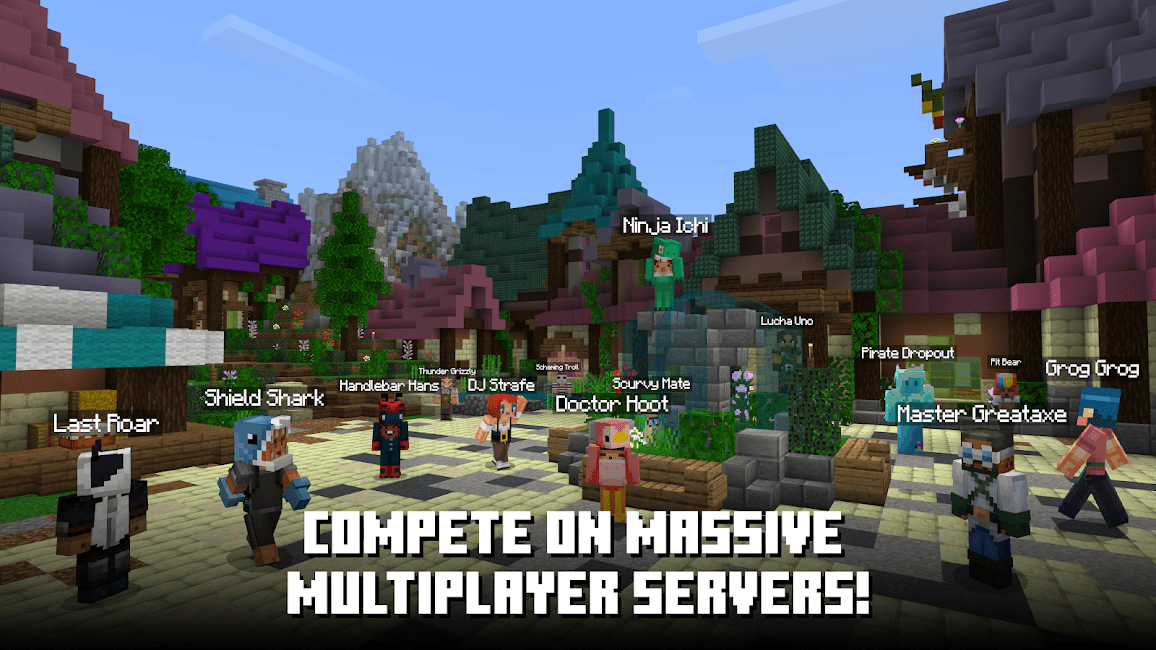 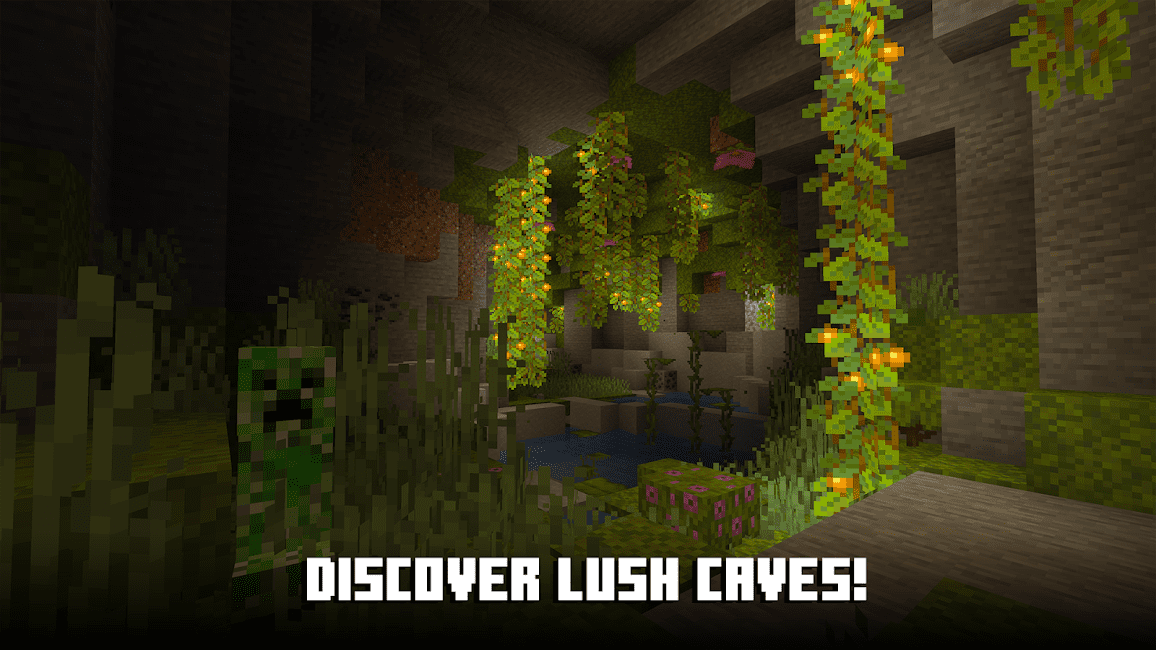 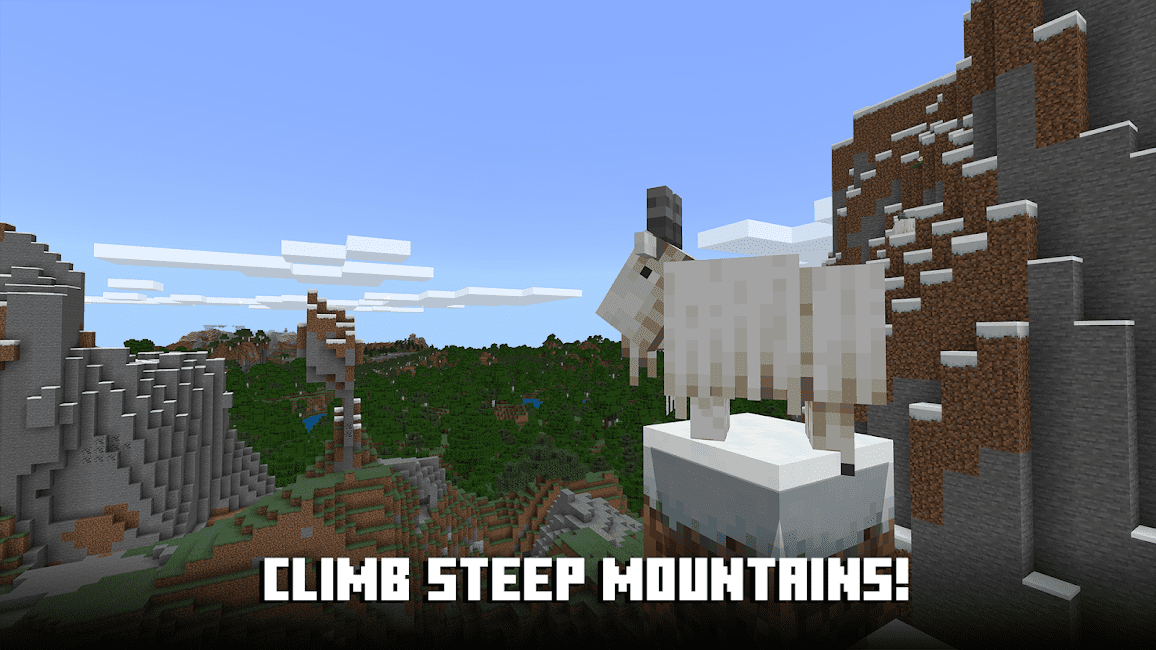