Talking Tom Gold Run is the latest game of the well-known studio Outfit7, the creator of Talking Tom & Ginger & Ben & Angela games for Android, which was released for free on the Play Store and has been downloaded more than 1 million times by Android users around the world. and it is better to know that it was able to get a unique score of 4.5 out of 5.0, that this score was not obtained by chance! The story of the game is about your gold being stolen, now you have to follow the thief and build your dream house by collecting your gold! You are in the role of the lovely and famous characters Angela, Tom, Ginger, etc. and you have to run as far as you can on the one hand and pass various obstacles safely and collect the available coins on the other hand. Do it! There are different types of achievements such as helmets, rockets, magnets, etc. in your running path, which will double the excitement by picking them up and you can collect coins better! This game is designed like the famous game Subway Surfer, but in this game you meet fictional characters and the story of building a dream house doubles the excitement, and on the other hand, you run in all kinds of different worlds!

Game Talking Tom Gold Run to us today in Usroid with two different versions mode for the first time in your presence we introduce high-speed servers that can use it for free from the site. Of course, you can first view images of the game environment and download the game for free if you wish. 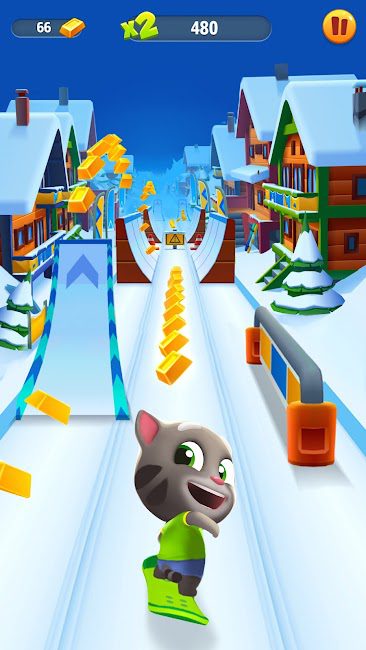 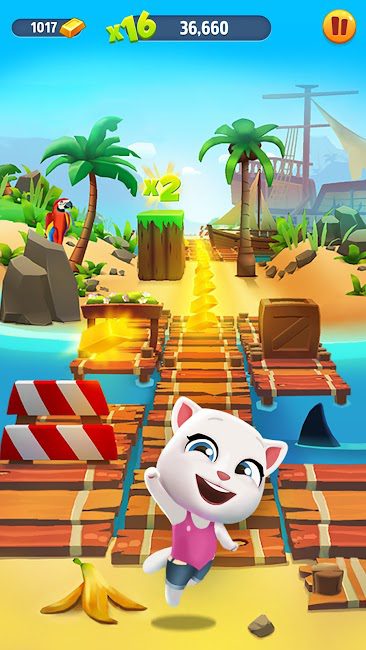 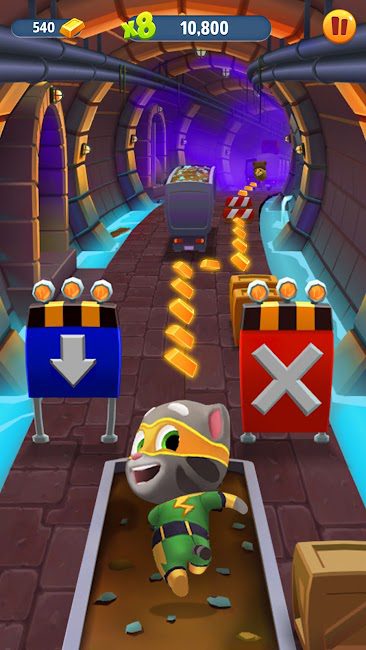 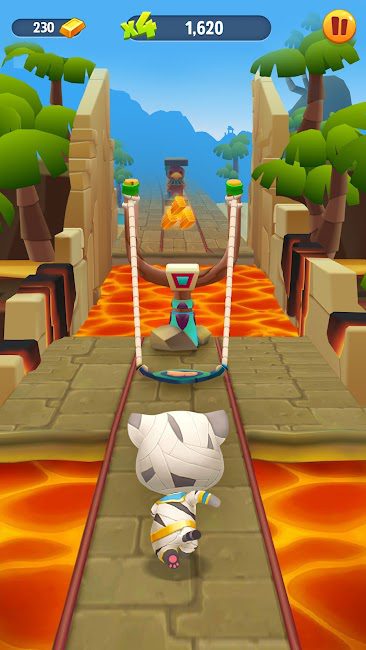 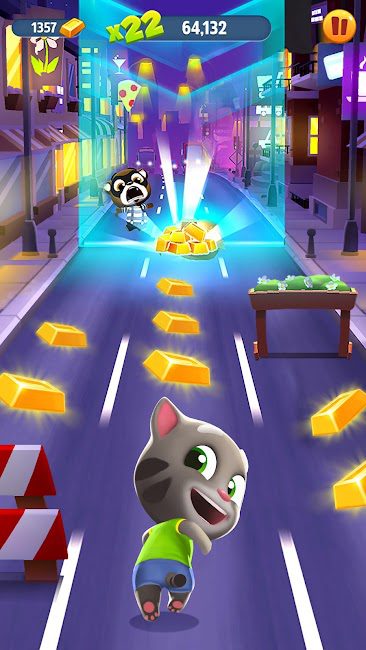 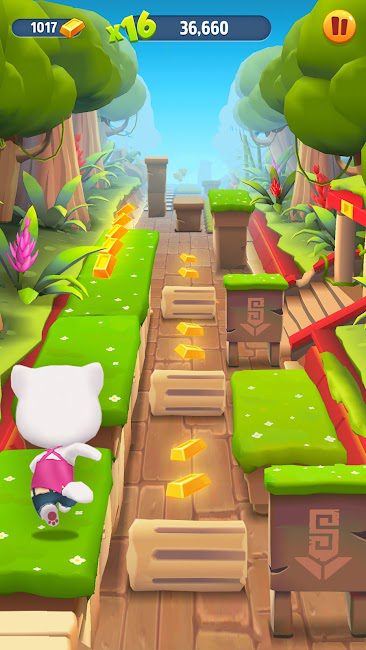 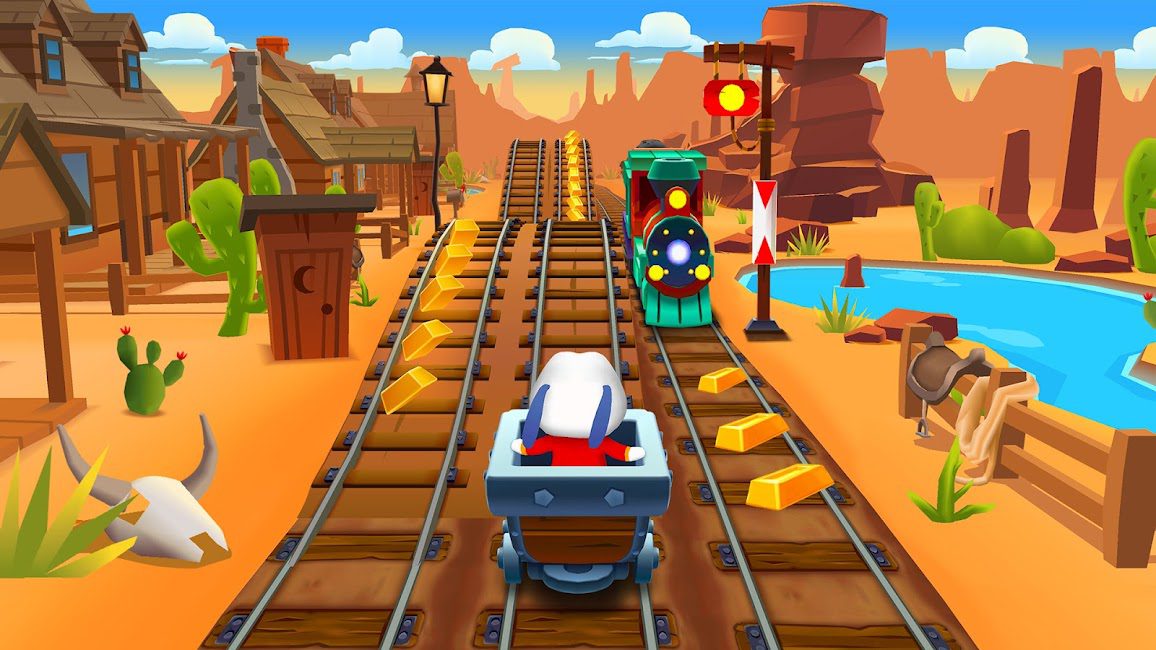 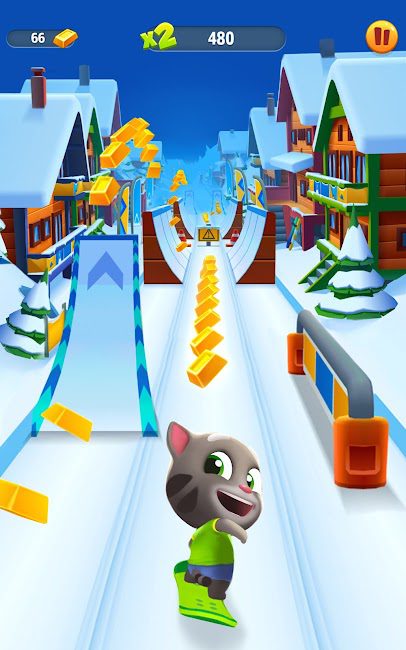