Mergical – Magic Island is a childish and very fantasy game in the form of a fun and casual title that is produced for free by the fledgling Betta Games studio and is available for free on Google Play for Android users. Usroid has prepared this fantasy game and prepared it for free download along with its modded version. If you are familiar with the style of Merge or Merge games, you can certainly quickly understand the nature of Mergical and how to style it. In combination style games, some of which are Merge Flowers vs. Zombies, Merge Tower Bots, Merge Town, Merge Magic or Merge Dragons You have to combine two or three similar items to create a better and upgraded item. These styles of games are very new and have a special novelty compared to other game styles, and now we see that more developers are going to build games in this style. As mentioned, in this type of game, the main criterion is to combine the same items and make better items. Perhaps it can be said that the initial idea of ​​these games started from the popular title of 2048 and gradually took on a more modern form and image. Mergical game is no exception to this rule and its gameplay and designs are based on these principles. But there are special differences and unique features in this game that distinguish it from other similar titles.

Mergical game has a simple and epic story and of course stereotypes and fantasy. A mythical and mysterious island built on clouds is declining and being destroyed due to the spell of an evil wizard. You are in the role of a kind child or maybe it is better to say that you are a rescue angel who travels to this island and you are going to destroy this spell by performing a series of puzzles and special missions! Your task is to make puzzles in the stages of Mergical game in which the same items need to be combined and merged, and to rejuvenate the dried and destroying lands with magical words! With each combination there is an upgrade. You can upgrade each item many, many times. According to the game developer, there are more than 600 different items in Mergical that can be collected and combined! You can also unlock 14 different character types in this game. Each character has a special feature and unique performance. To rebuild the destroyed parts of the island, you must find musical notes and use them to revitalize dry and endangered lands. During the game, many friends will help you to cope with these challenging puzzles and riddles. Mergical is a very attractive and well-made game with fancy and colorful graphics and designs that can delight young audiences as well. Of course, the gameplay is not very childish and even adults are challenged in it. So, if you are looking for a beautiful game in the style of Merge, do not miss the Magic Island game, and now download the latest update along with its modded version from Usroid and install it on your Android device.

– Download the data file and decompress it. Copy the com.fotoable.mergetown folder to the Android / obb path of the device’s internal storage. 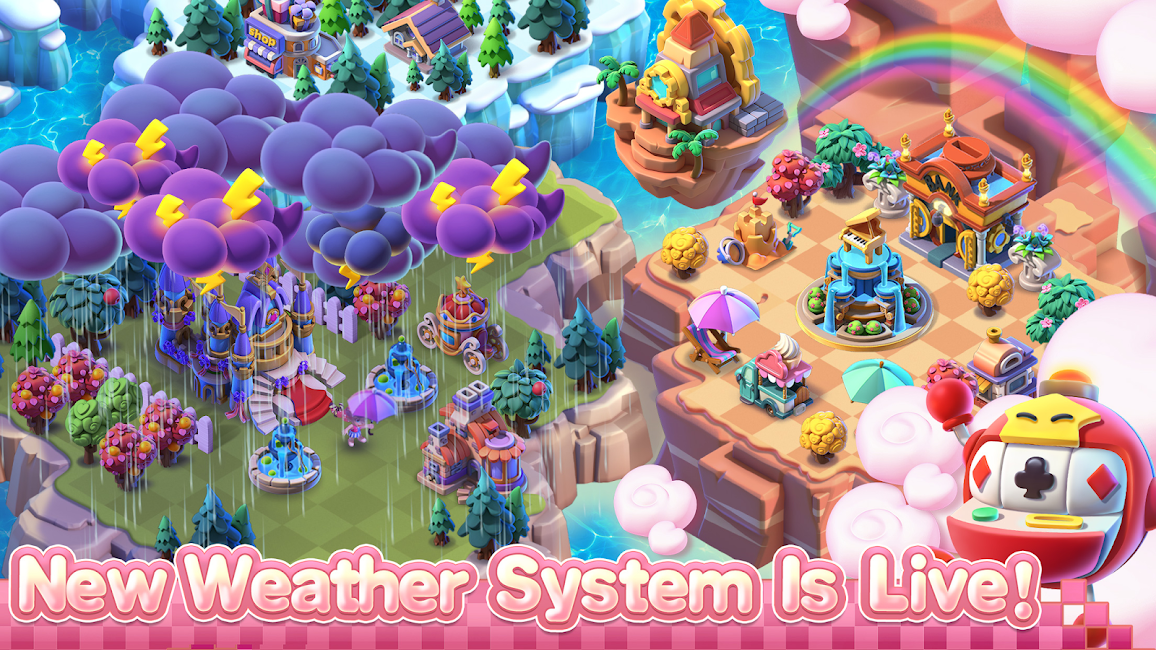 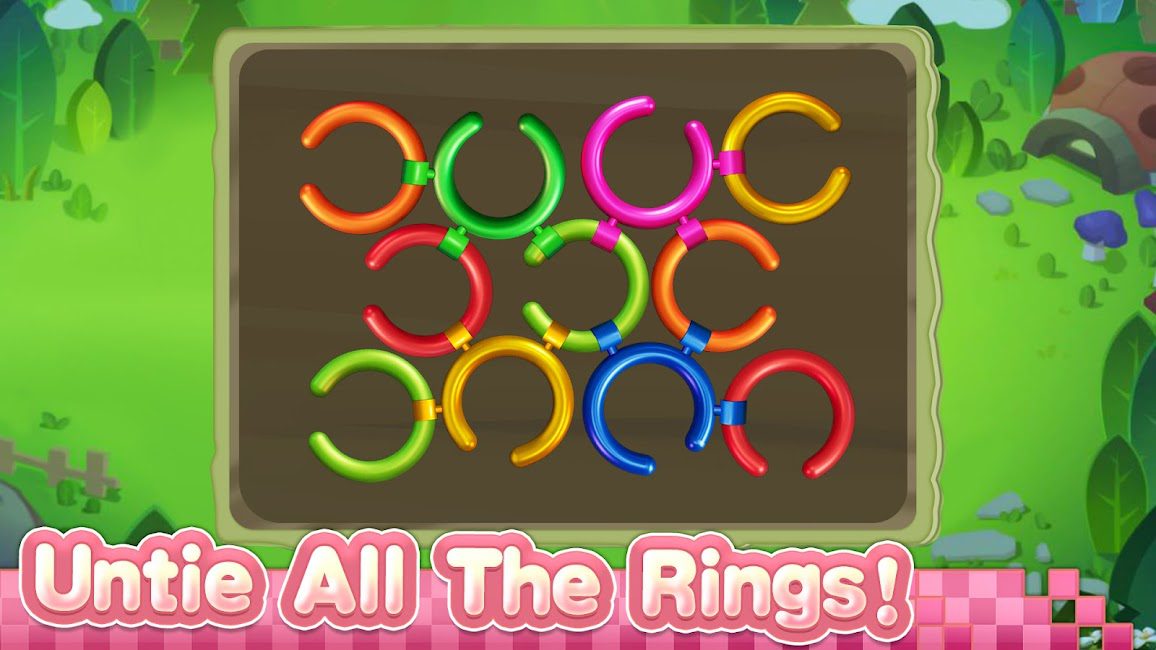 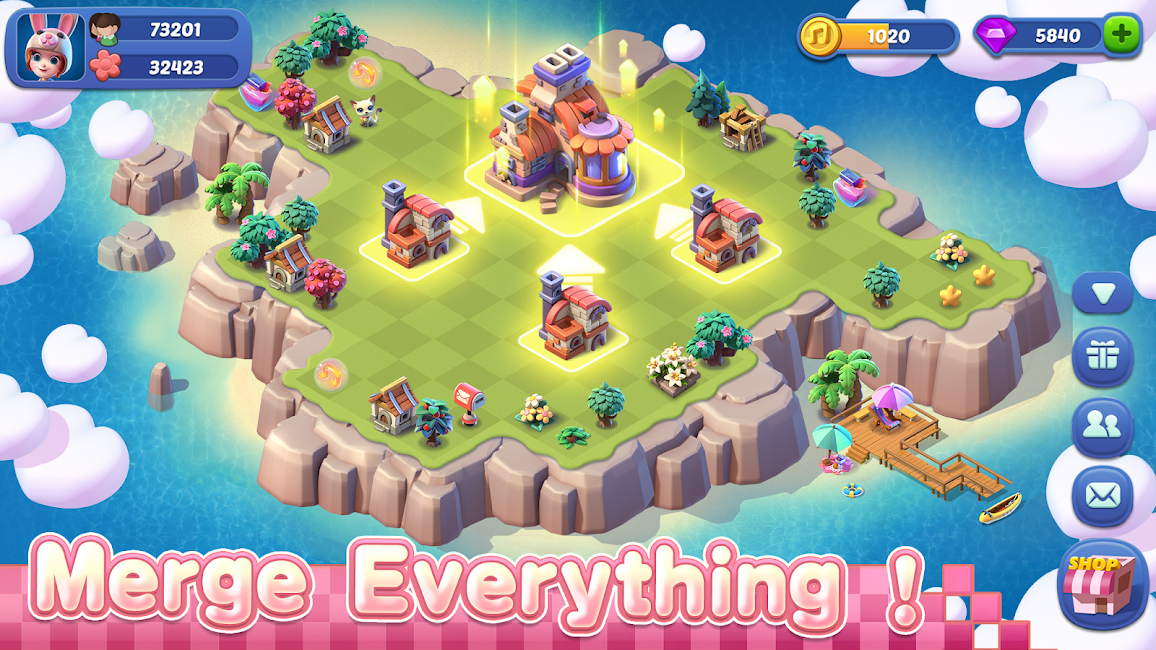 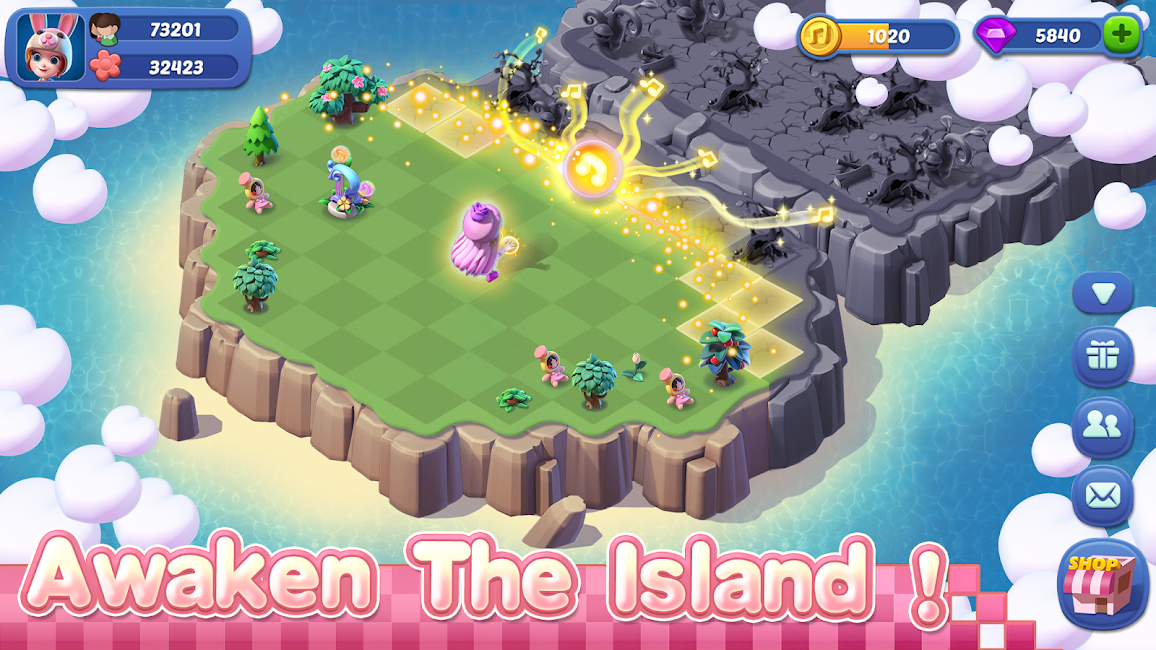 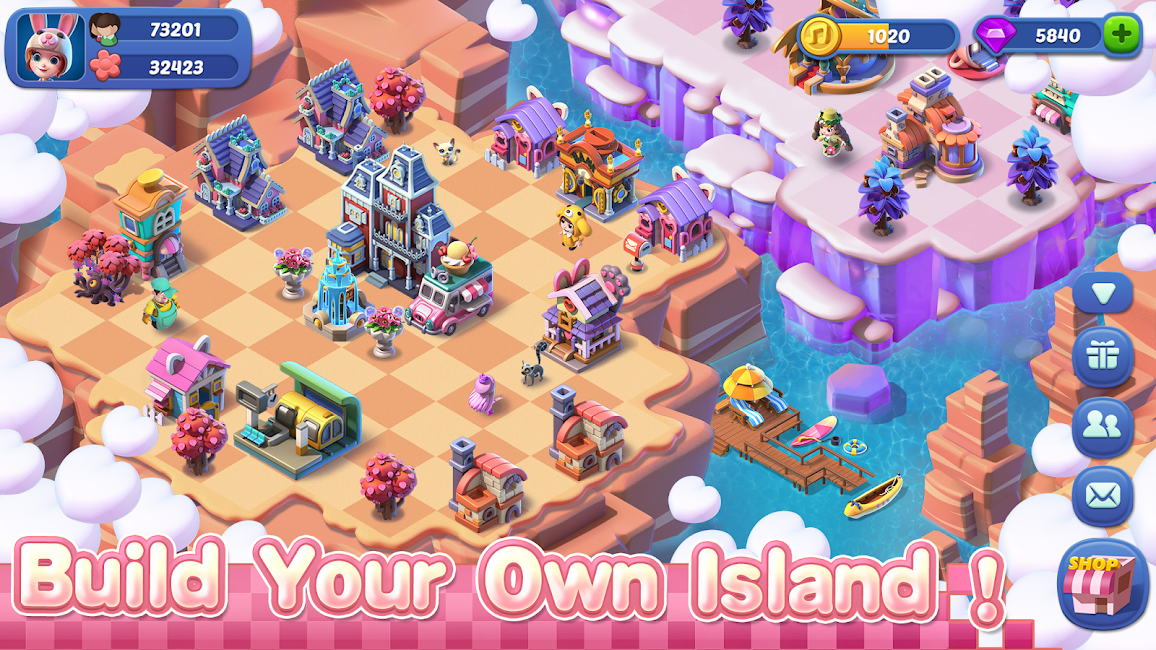 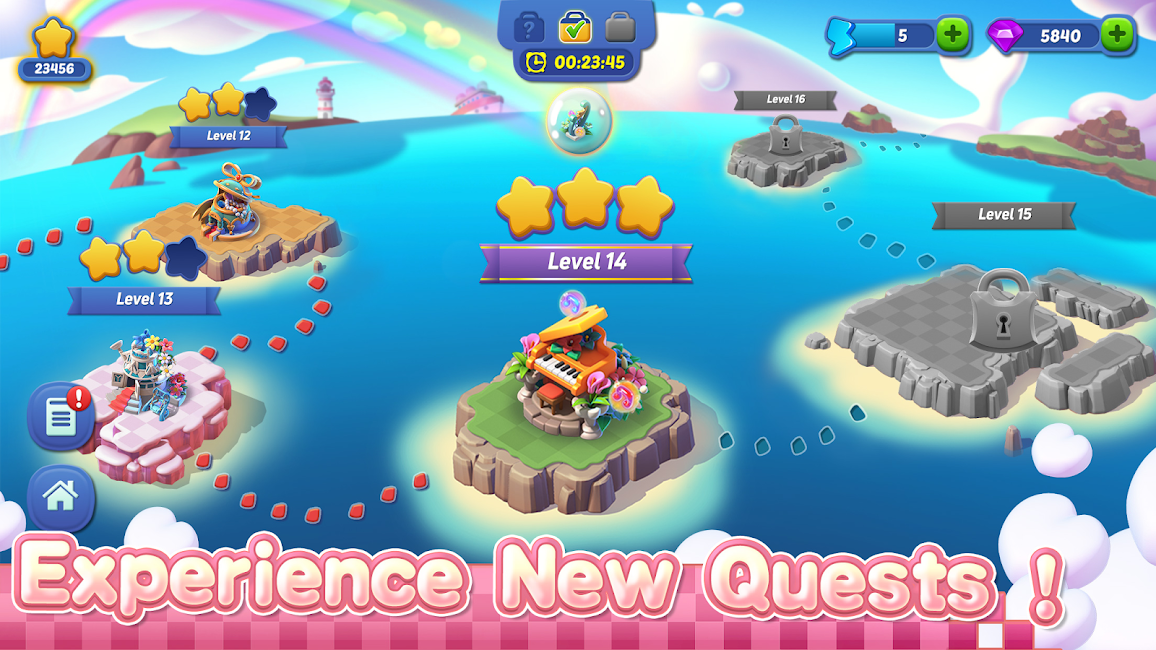 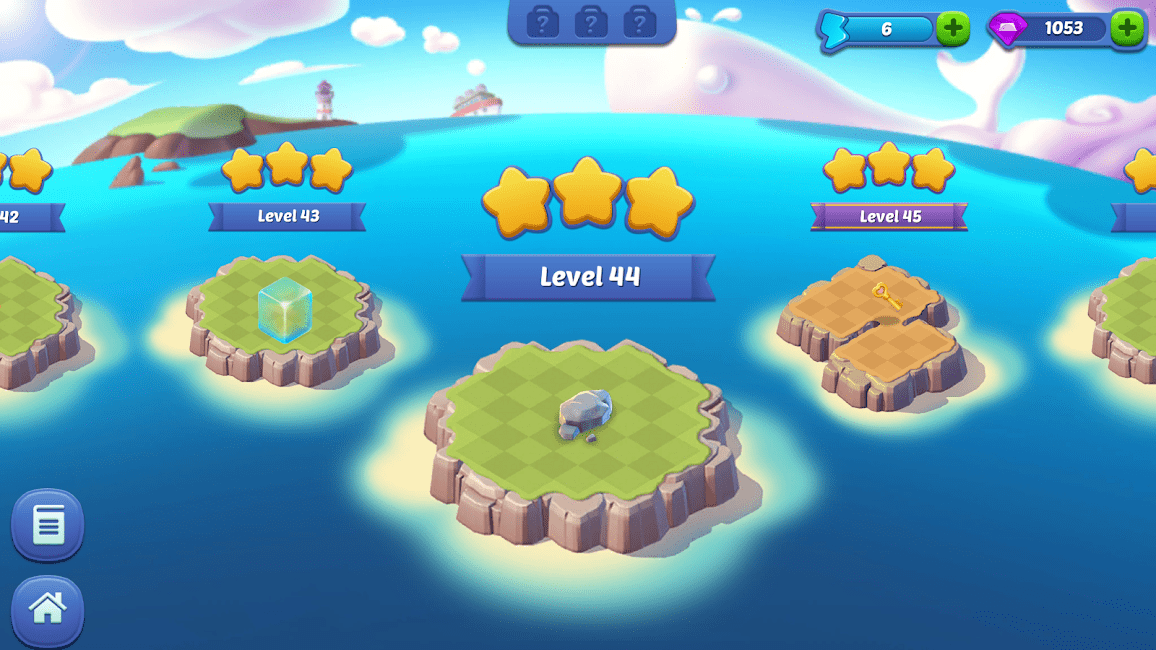