Pixel Gun 3D v22.8.7 – a popular and lovable Android Pixel Gunner game with data trailer,
a fun and popular game with more than 100 million downloads and a score of 4.5 out of 5.0 on Google Play tested offline

Pixel Gun 3D: Shooting games & Battle Royale is one of the most popular, entertaining and different action games with Minecraft style from RiliSoft studio for Android. Believe it or not, it has been downloaded 50 million times by Android users around the world from Google Play alone, and is one of the most popular Action category games, scoring a good score of 4.5 out of 5.0! The story of the game is that a huge range of zombies have invaded your city and now you have to go to war with them by taking different weapons and destroy them one after another. This game can be introduced as one of the most beautiful FPS Android games that allows you to play online and compete with your friends from all over the world! You will be provided with a variety of hot and cold weapons to destroy the pixel puppets and successfully complete the missions! If the game enthusiasts You are famous for Minecraft, don’t miss Pixel Gun 3D under any circumstances; Because you will disappear from making, design and addictive gameplay and it will attract your attention.

Some features of the Android Pixel Gun 3D action game:

Game Pixel Gun 3D has a rating of 4.2 out of 5.0 , and millions of times by Android users around the world have found that we Usroid to users of its latest version for the first time along with data for the download that you can first images of View the game and download it from the site’s high-speed servers if you wish.

Note: The old name of the game was Pixel Gun 3D – Pocket Edition.

– Download and install one of the installation files as desired.

– Download the data file and decompress it. Copy the com.pixel.gun3d folder to the Android / Obb path of the internal memory. 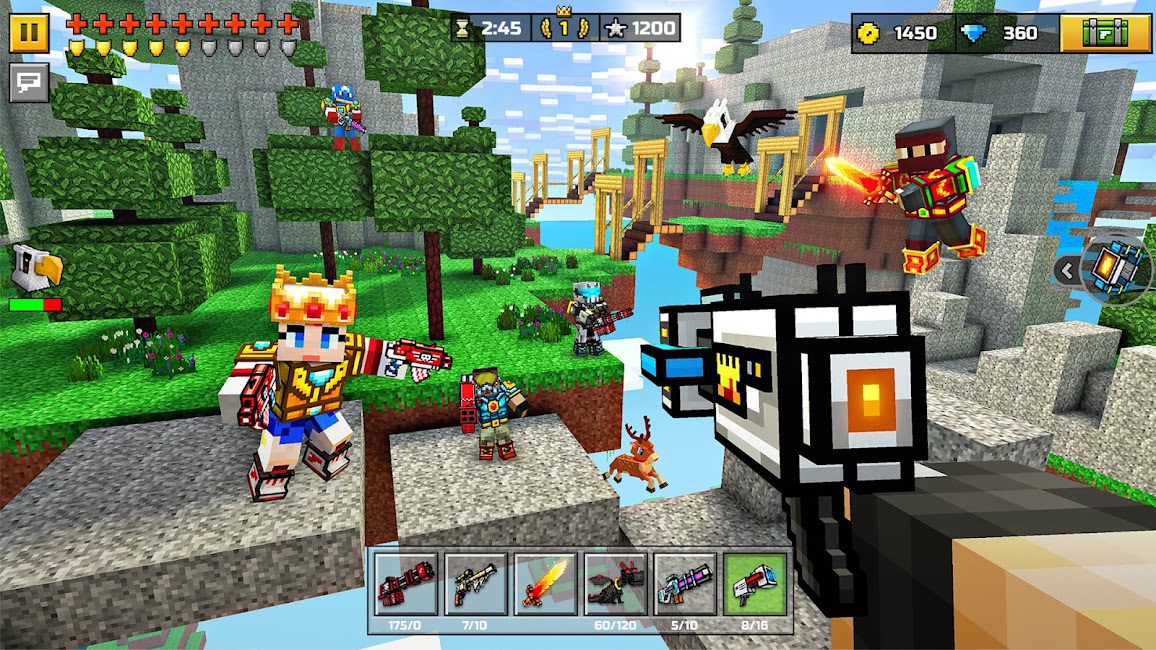 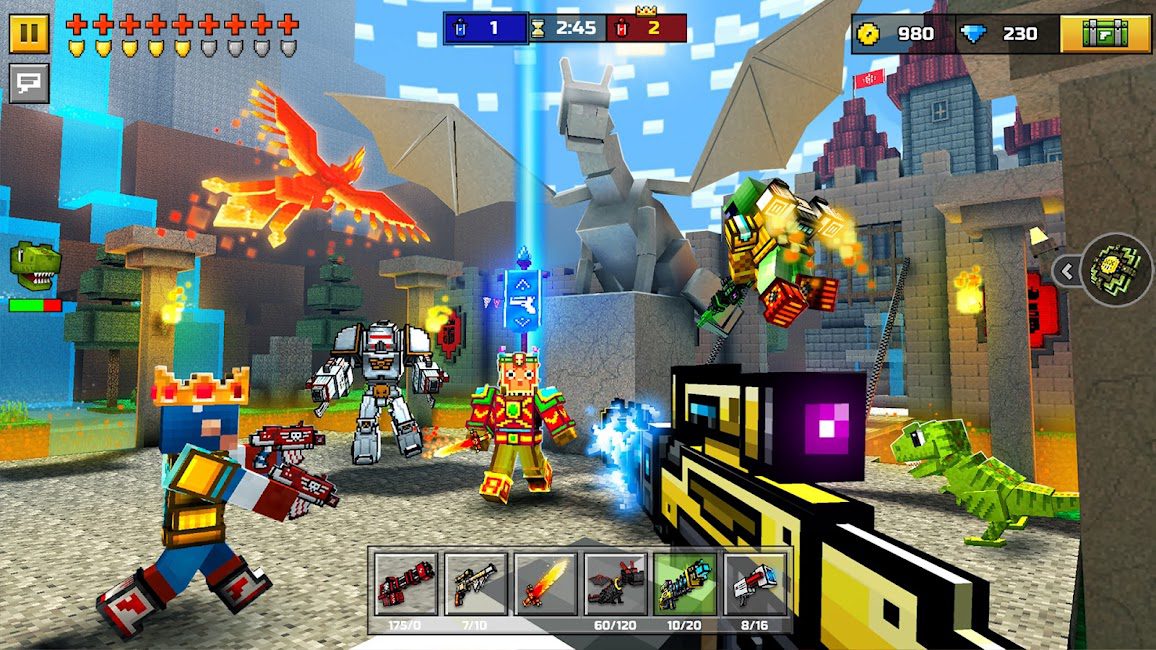 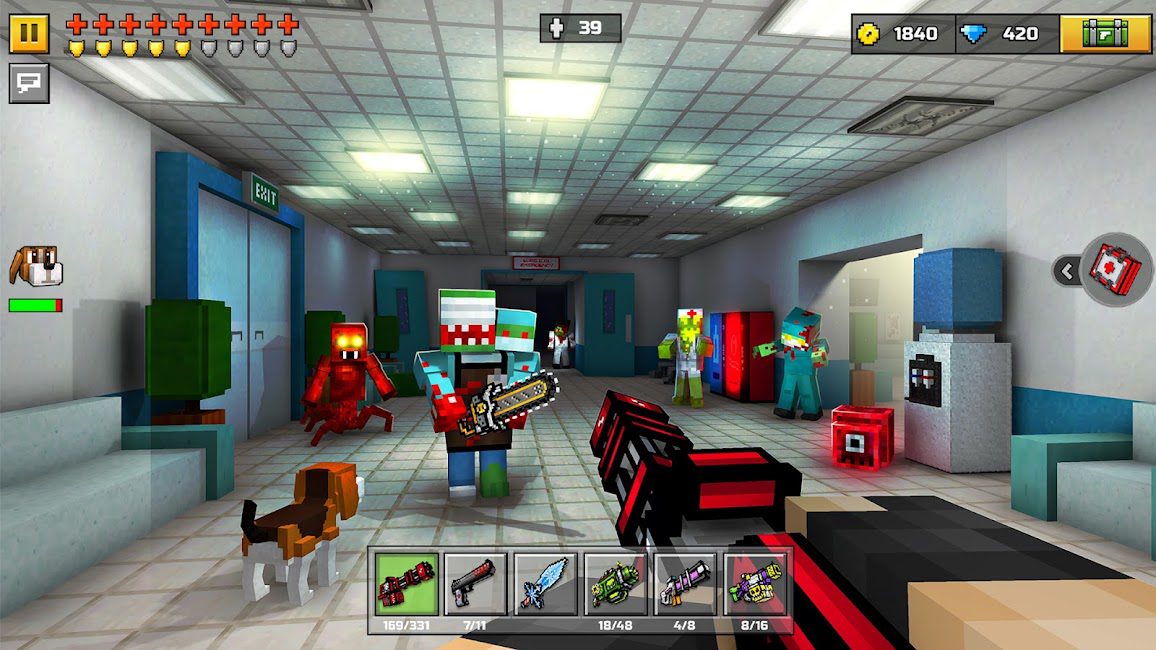 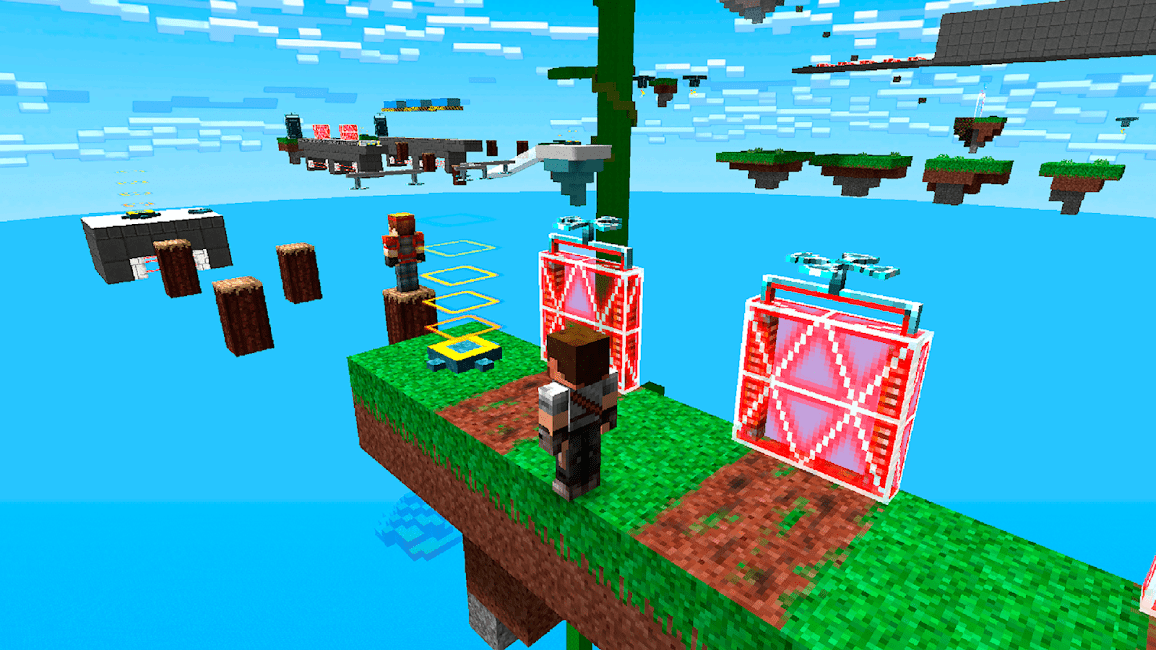 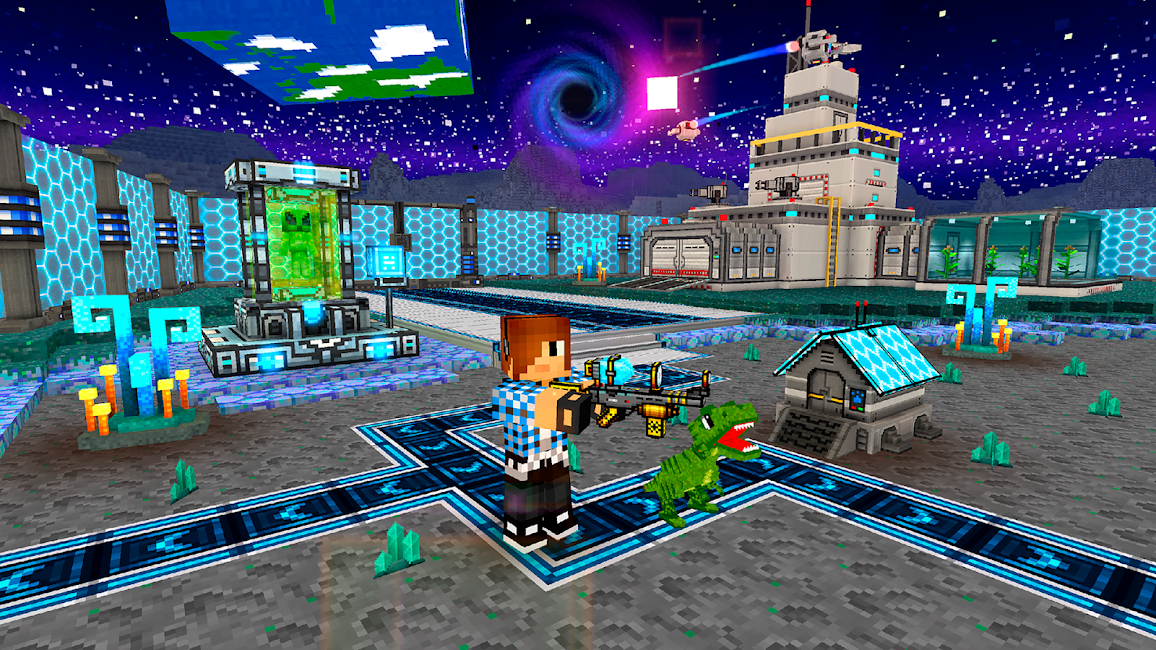