Do Not Feed The Monkeys v – Adventure and concept game “Do not feed the monkeys” for Android + trailer of
the purchased and complete version of the game for $ 5.99, presented to you
tested with offline performance

Do Not Feed The Monkeys is an interesting and entertaining game with a different perspective from a special idea generation, which is a product of Fictiorama Studios. The game was released in October 2018 for the PC platform, and nearly a year later, the Android version was released. The responsible studio of Alawar Entertainment, Inc. is responsible for publishing this game for Android operating system. Which publishes controversial games like the popular game Beholder 2 . This game is ready to be purchased for $ 5.99 on Google Play, but you can for the first time among all Iranian sitesRequest the purchased and complete version of this game from Usroid! If you are familiar with Alawar Studio, you know that the games of this studio have their own style and have a unique content in terms of story. Do Not Feed The Monkeys is no exception. In Do Not Feed The Monkeys, which is a sarcastic and conceptual game, a different story takes place. You are in the role of a person who is tired of his repetitive job and at the same time is dissatisfied with not earning enough money and having a lot of debt and debt. He goes into other jobs and sends his resume to several companies until one of these companies approves his resume and invites him to start working with a high salary. But this will be the most different and weirdest job you will ever experience! It is your job to discover what that is and to bring it about. But there is a constitution, and that is that under no circumstances should you interact with the people whose lives you are overseeing! It is good to know that this seemingly simple law has led to the dismissal of dozens of people before you.

In Do Not Feed The MonkeysYou are about to join a group called The Primate Observation Club and follow certain tasks. You have to monitor the lives of the caged creatures through the cameras. According to these explanations, as well as the name of this group and even the name of the game itself (do not feed the monkeys), everything is clear so far, and you must have thought that these creatures mean monkeys, and Cages also mean the habitat of these imprisoned animals. But it is better to know the meaning and concept of this game of “animals” and “monkeys” are exactly humans! You are supposed to be curious about human life. Humans do not know that a group is invading their privacy and privacy, and as long as you do not make a mistake in the role of operator of these cameras, they will not notice anything. According to the explanations provided by the creators themselves, the name of the game means any interaction and communication with humans. This is the red line of this group and you should not enter into a relationship with supervised people under any circumstances and make them notice anything! Now it is up to you to decide what to do by observing the private lives of human beings! You can just follow the instructions or start a special adventure for yourself! You can help these people or make them bigger victims and extort money with the information you get from them! The decision of all these things is with you. The whole Do Not Feed The Monkeys game is followed by CCTV. You can change the cameras and move on to the next subjects. You also have a computer that you can use to talk to colleagues and get more information.Score 4.4 out of 5.0 is one of the special mobile games. Usroid has purchased the complete and tested version of this game for the first time in Iran and has prepared it for free download.

* No changes have been mentioned for this version of the game

– Download the data file and decompress it; Copy the com.alawar.monkeysfulll folder to the Android / obb path of the device’s internal storage. 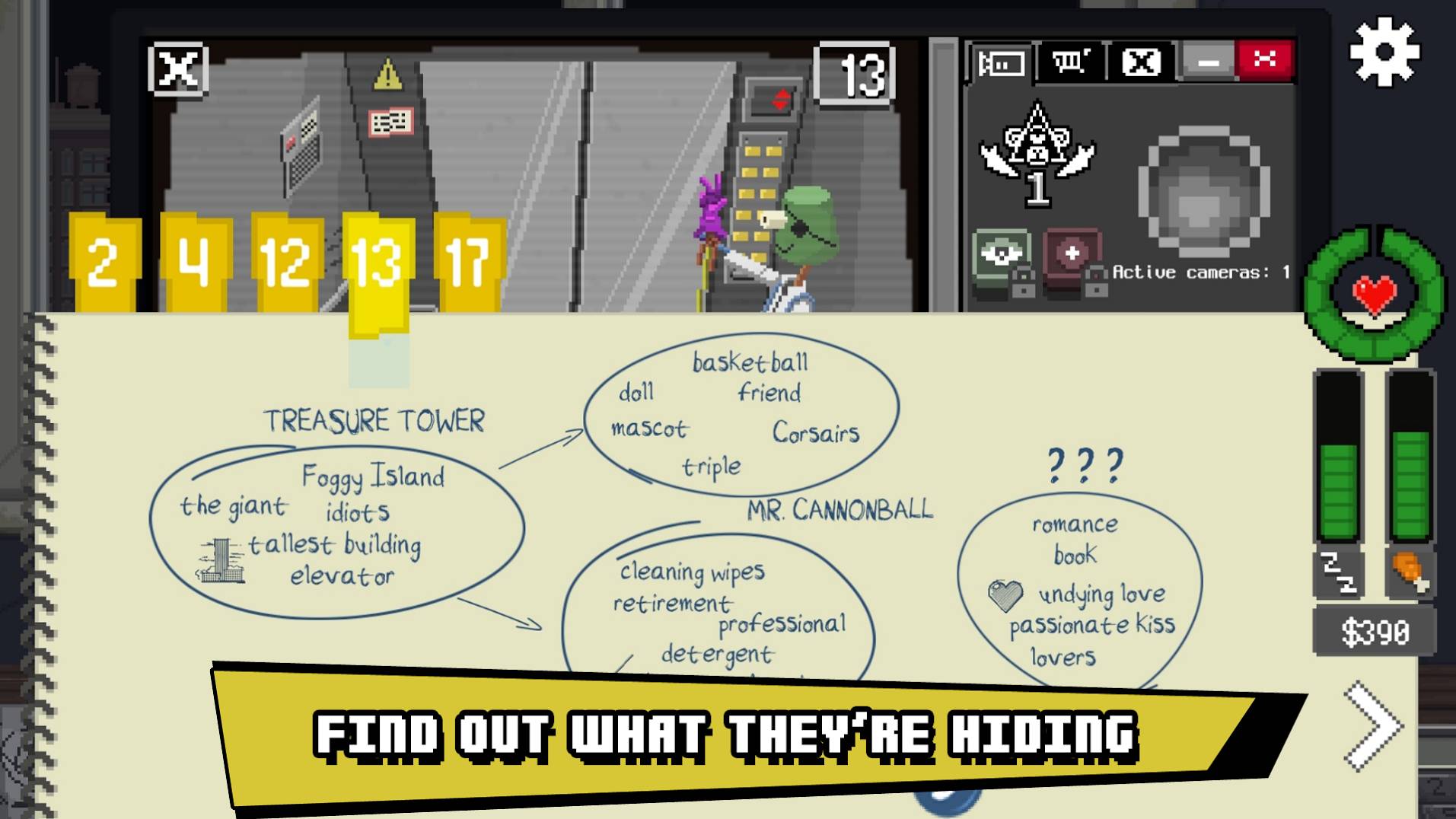 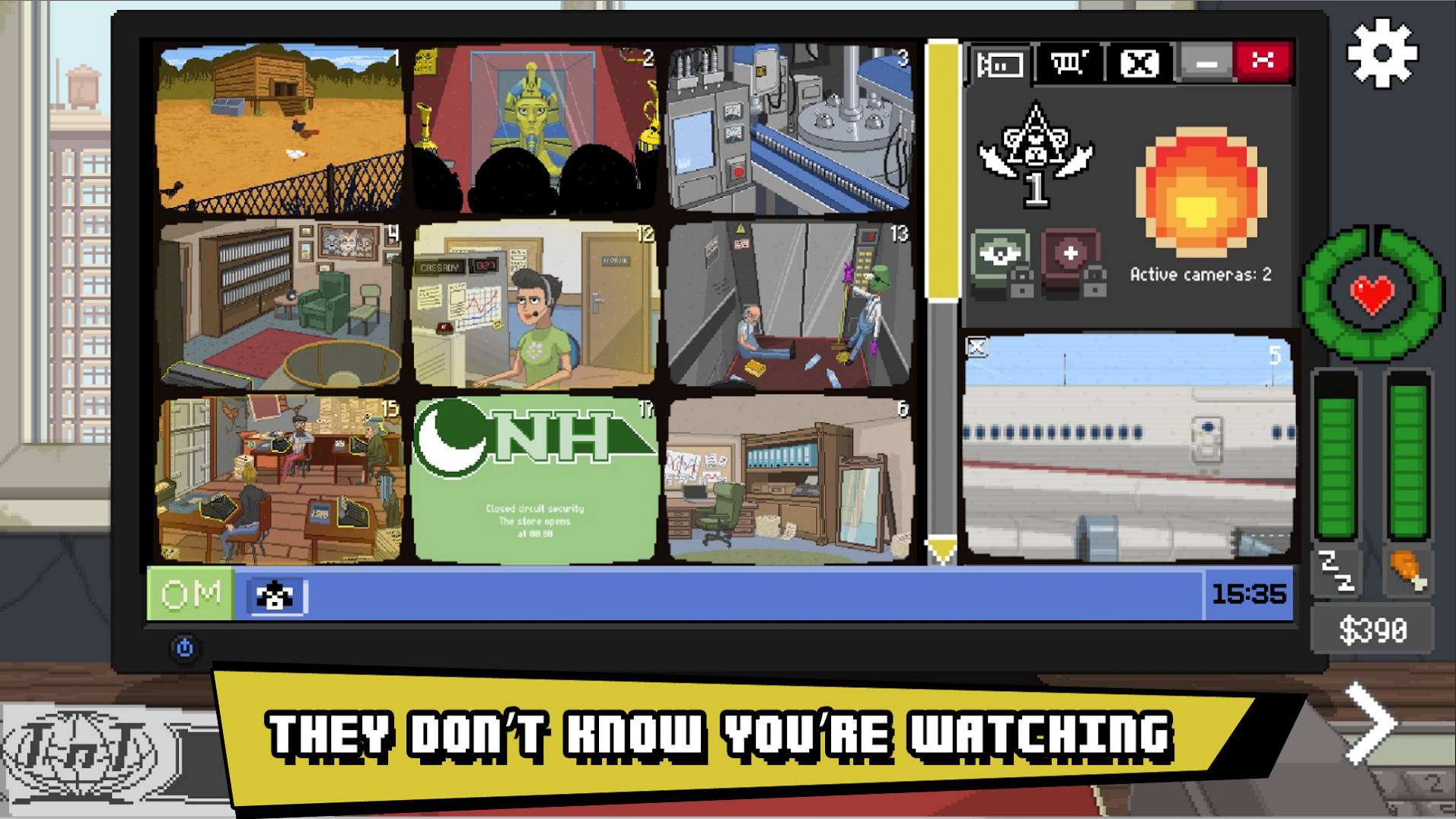 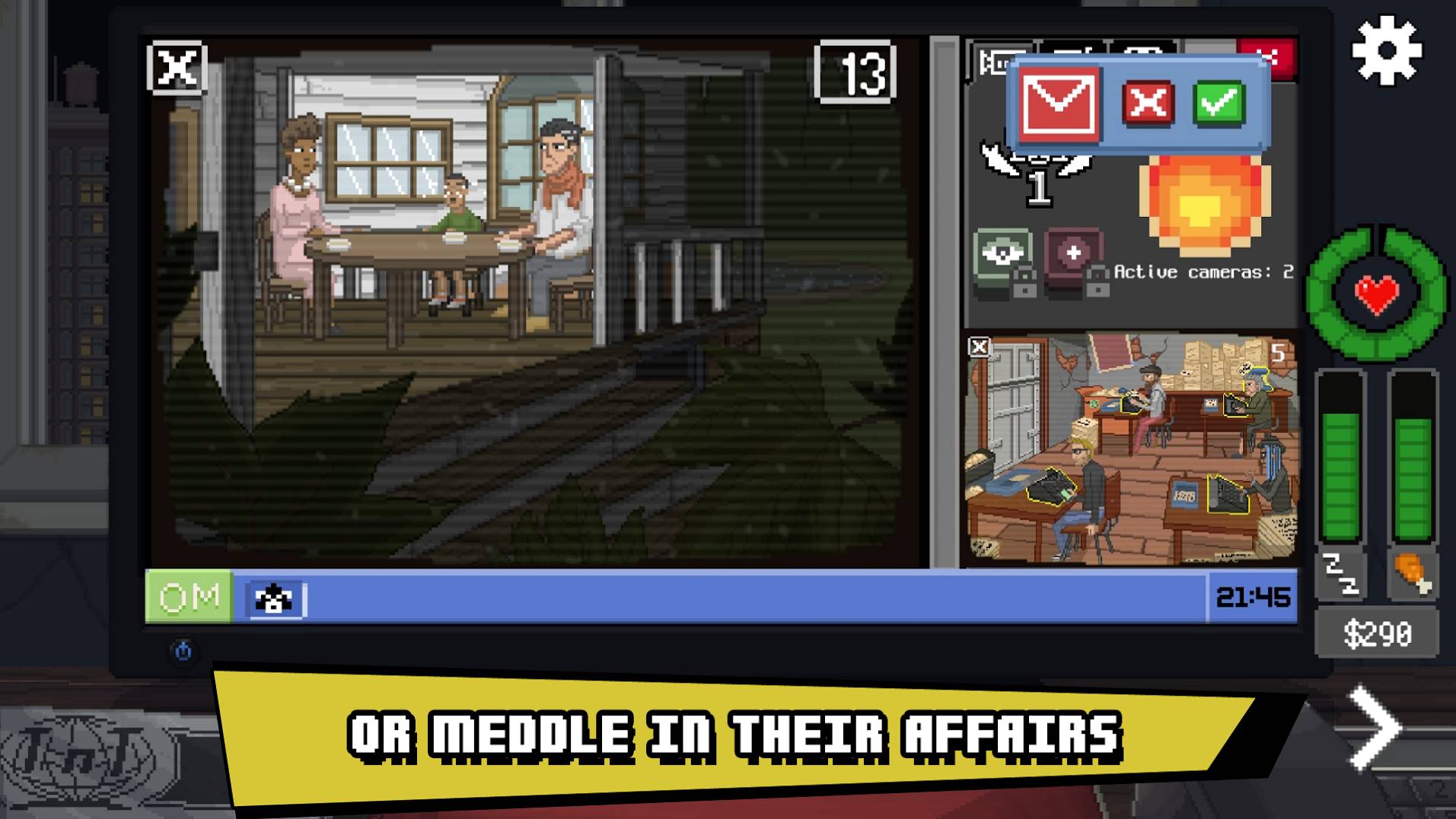 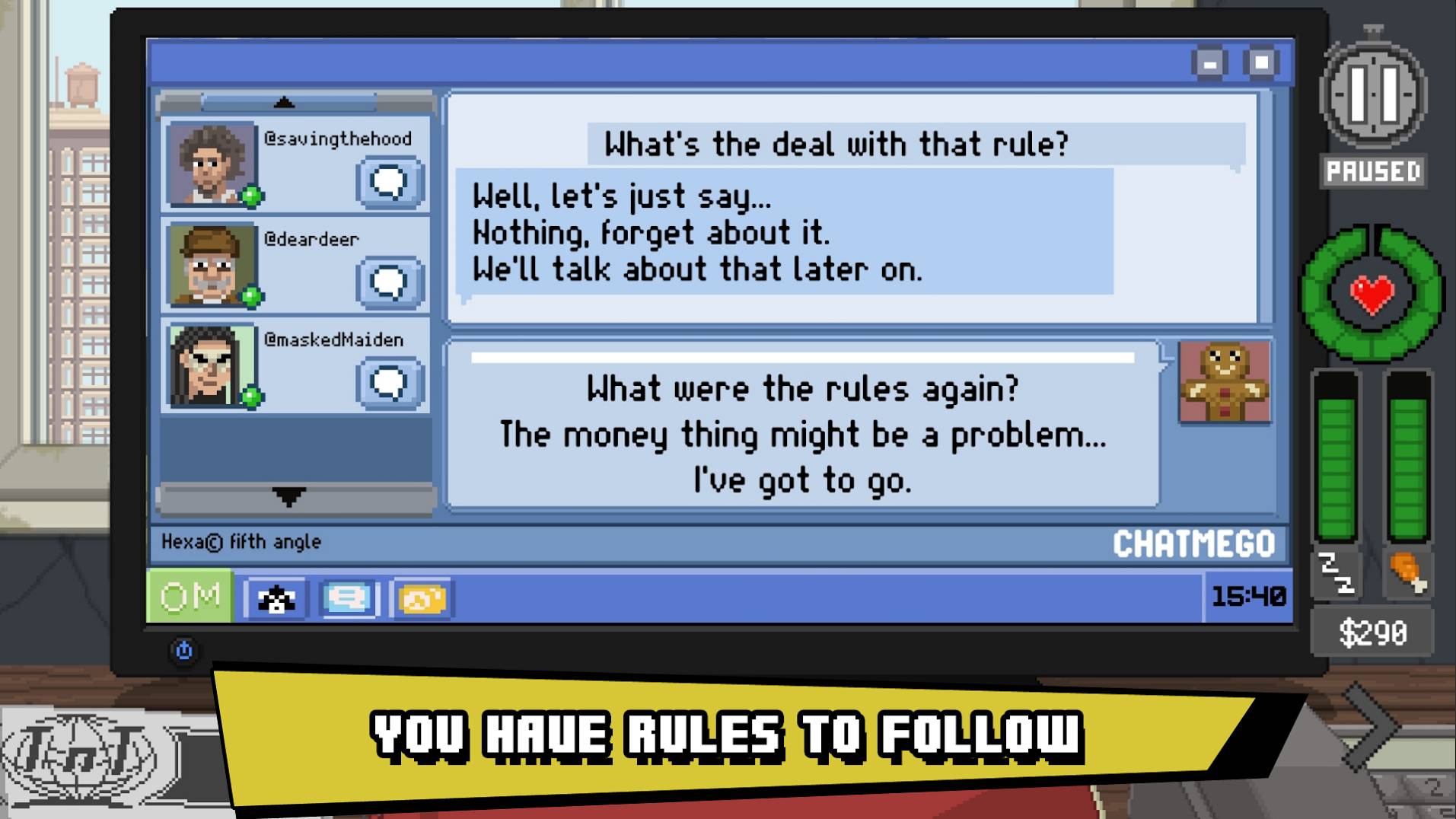 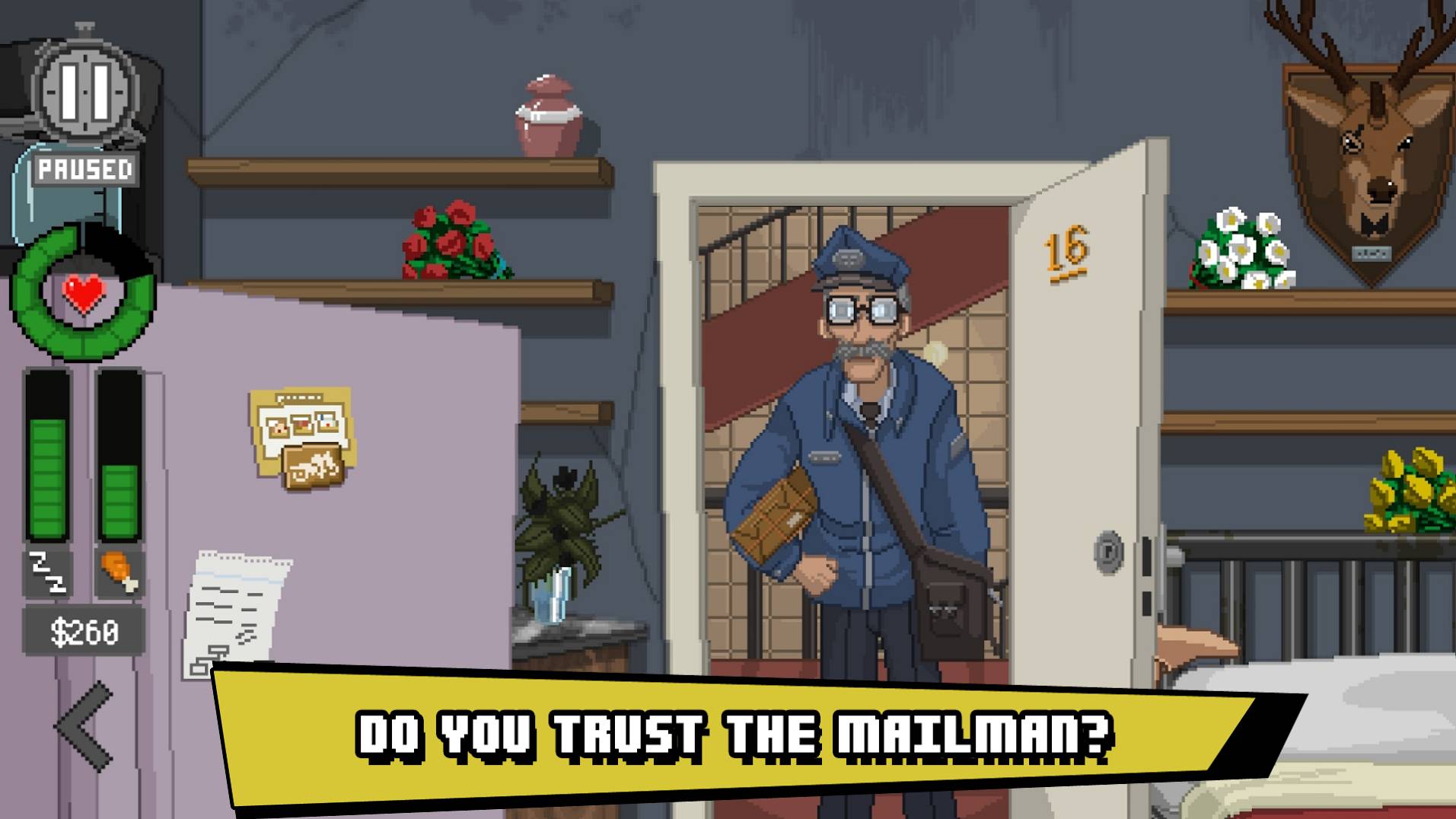 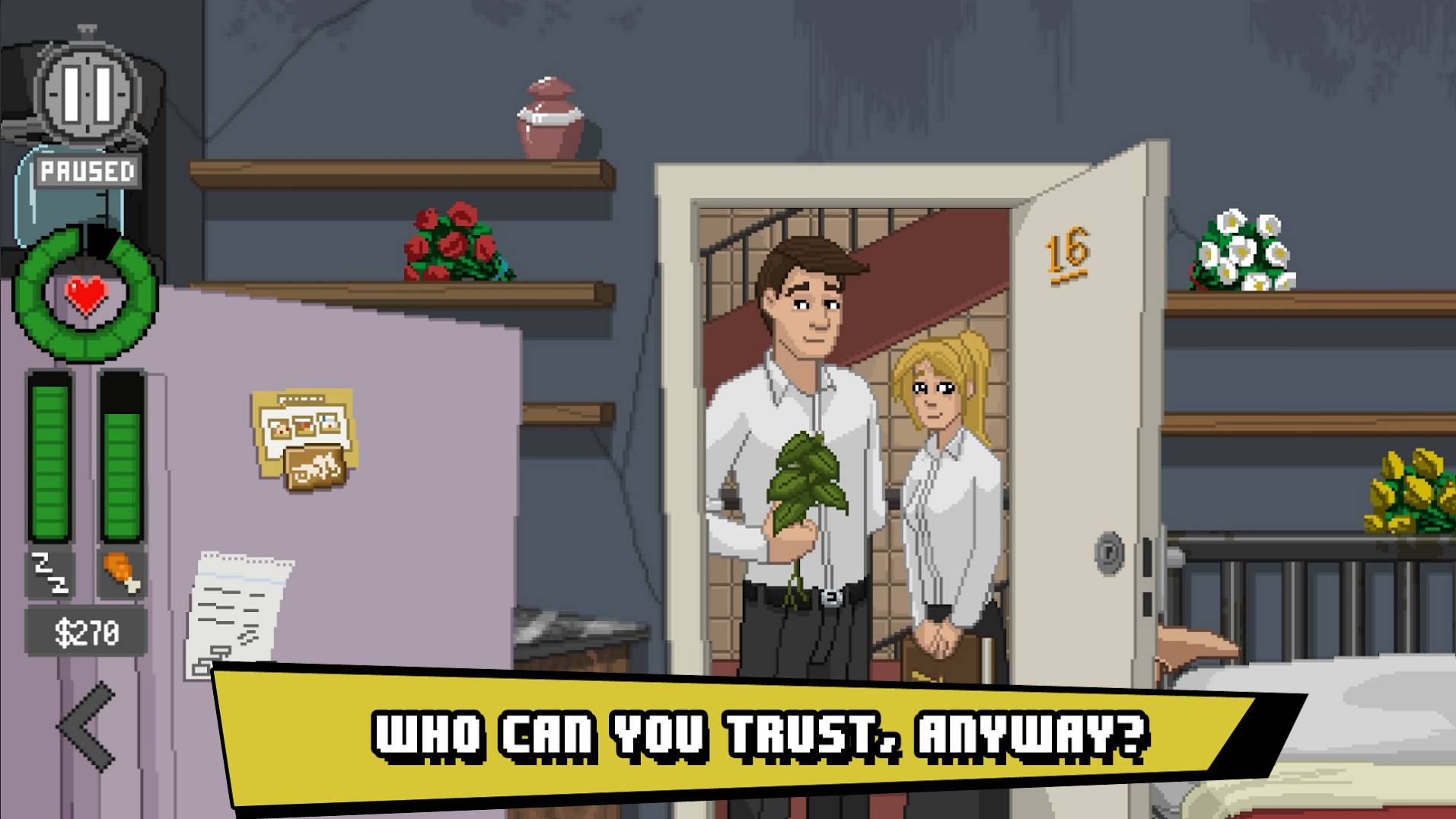 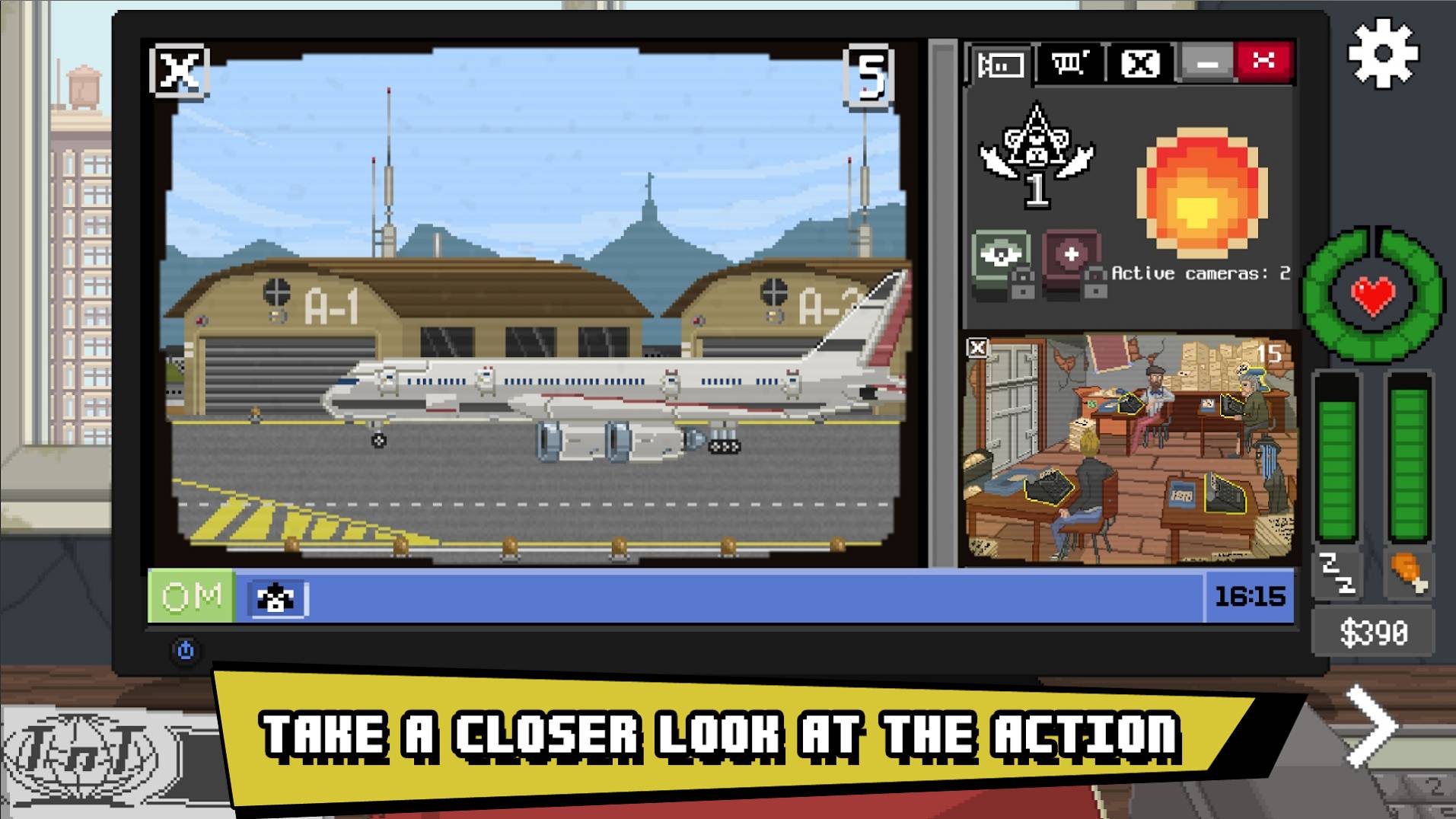 Do Not Feed The Monkeys