Drone 2 Air Assault in Persian ” UAV 2 air raid ” the second version of the beautiful game popular in the studio Reliance Big Entertainment for Android is just two minutes before updating it for free at the supermarket giant Google launched and still like We always decided for the first time in Iran Introduce it to you, lovers of action and aerial games! Drone 2 Air Assault is one of the most exciting military war games that brings you a combination of strategic style and practical speed in a highly addictive and action-packed game! In the role of the commander of the best military battalion in the world, you manage and use your weapons and resources correctly on the battlefields! You have to take part in several special operations and use your high vision to overcome the battlefield and enemies! Agents and elements such as night vision camera and various combat abilities can be seen everywhere in the game, you can command the largest military force just by moving your fingers! If you are a fan of action gamesYou are with a special gameplay that can nail you to the phone for hours, without a doubt, the fascinating game Drone 2 Air Assault will attract your attention! HD game graphics, great design, online multiplayer mode and addictive gameplay are all among the things that make you can not give up this game!

We have put Drone 2 Air Assault game for download in Usroid today with mod and data, and its features include making +120 challenging and varied stages, 50 different types of units to control and guide, Its arsenal with a wide range of missiles, rockets and cannons, online multiplayer games with other users around the world and experience one of the best Android action games, HD graphics with exciting sound and addictive gameplay ! You can first view the pictures and trailer of this beautiful game and download the game for free if you wish. 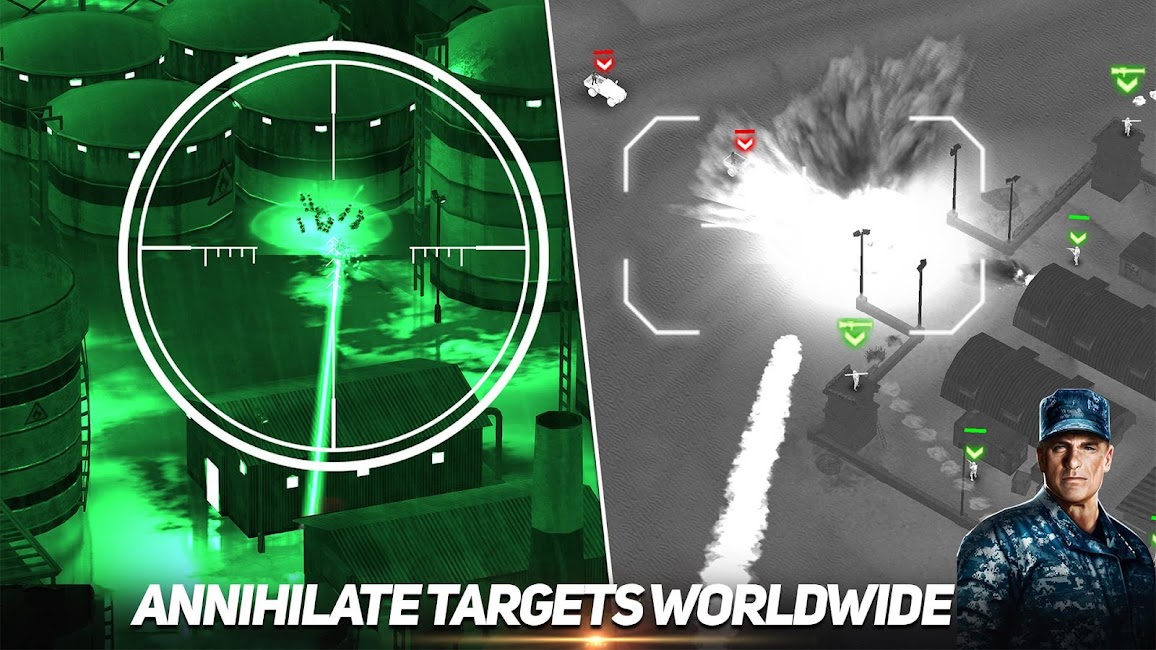 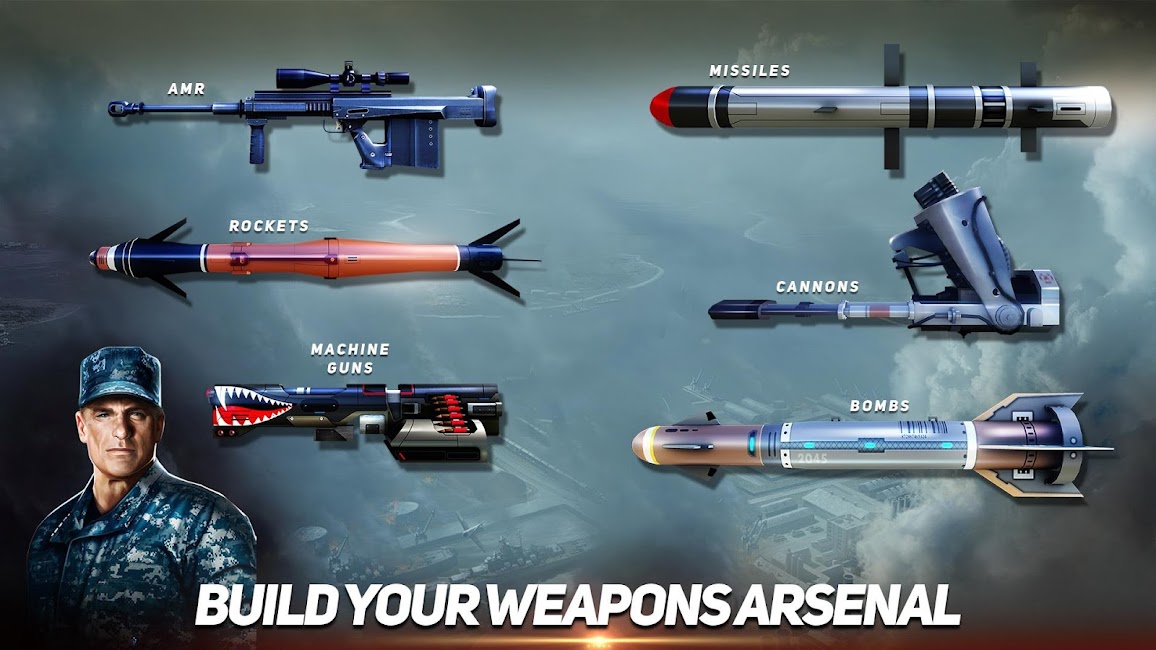 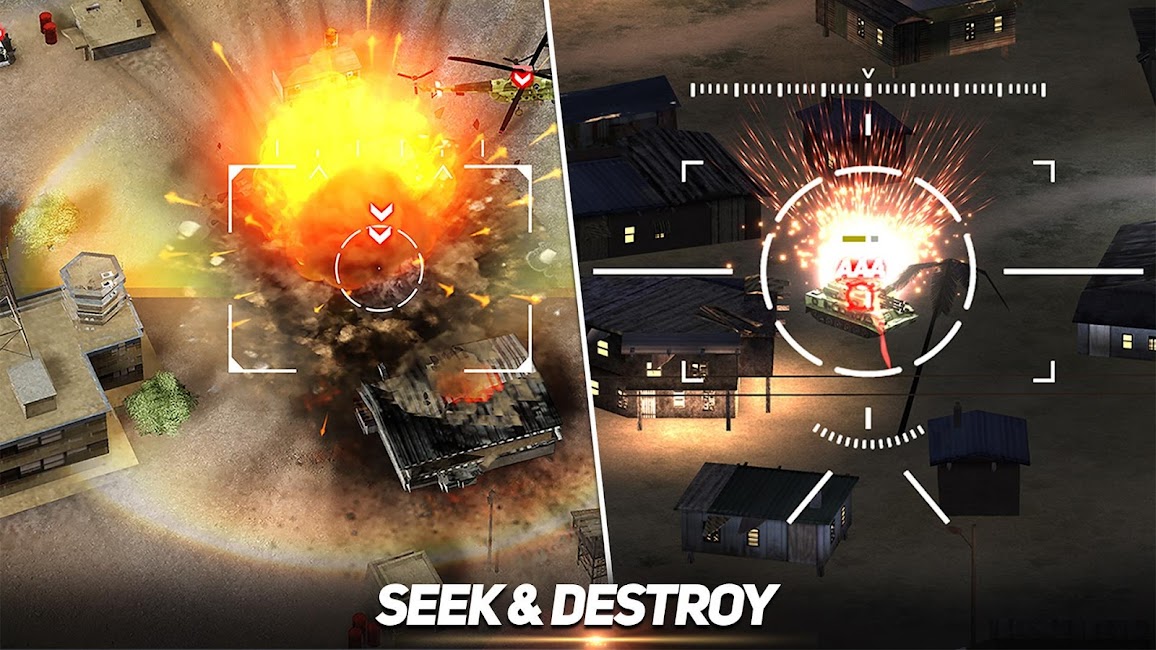 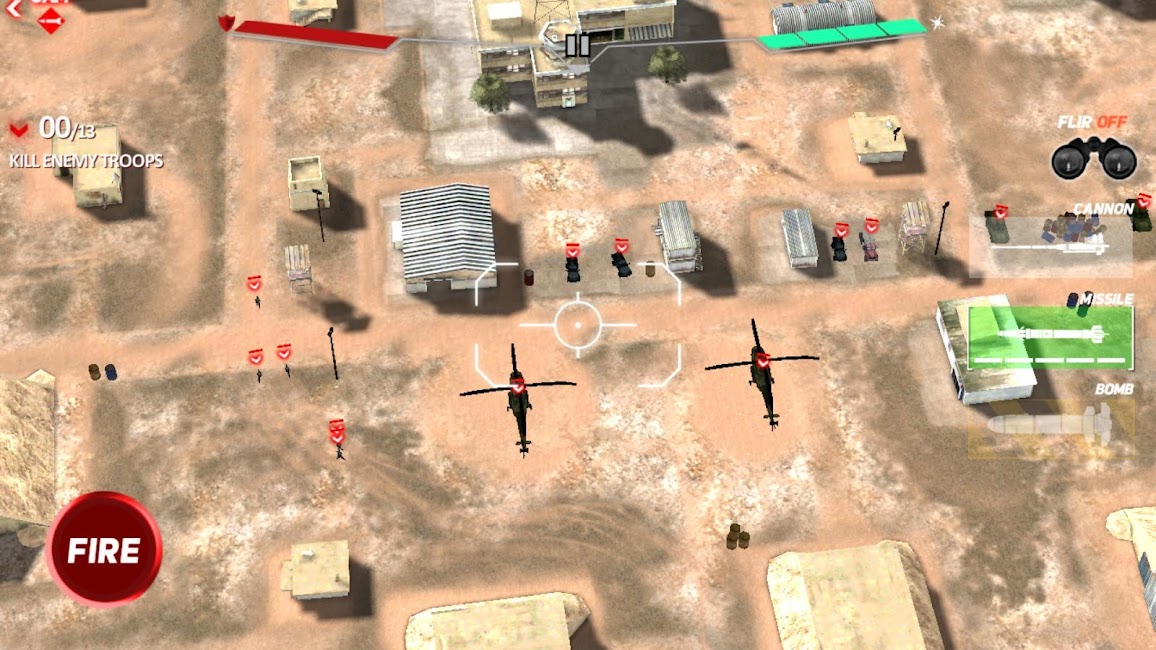 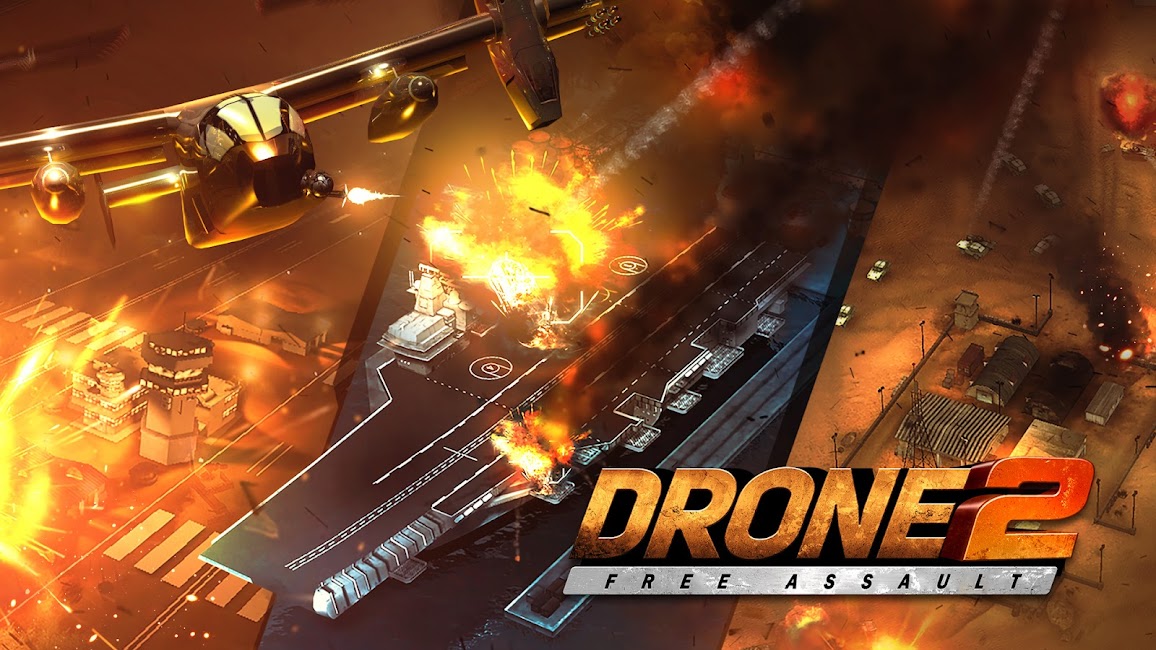 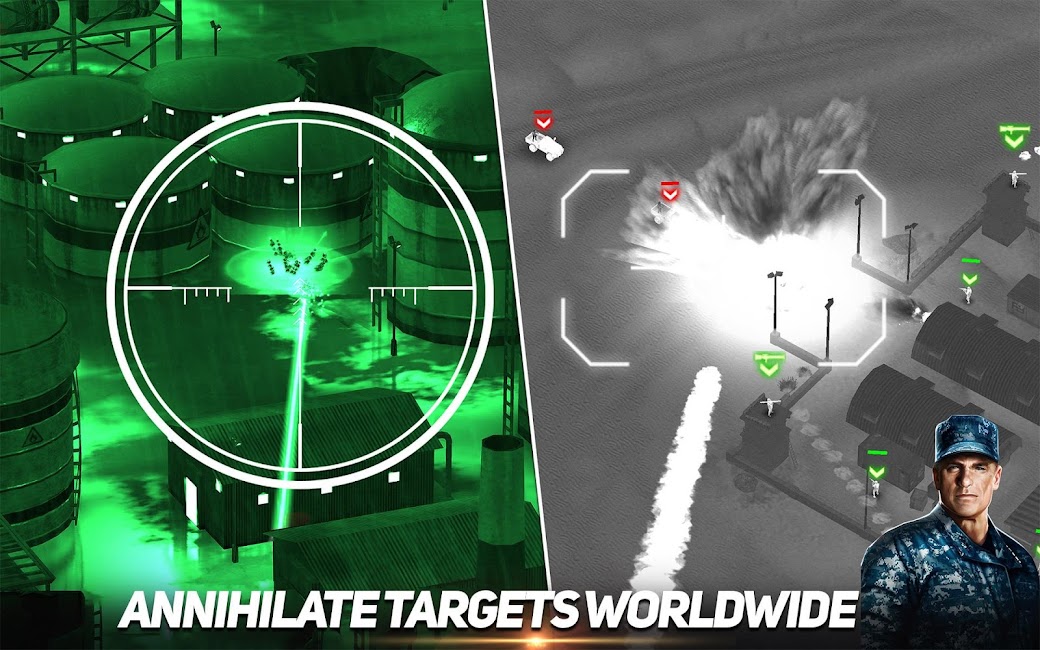 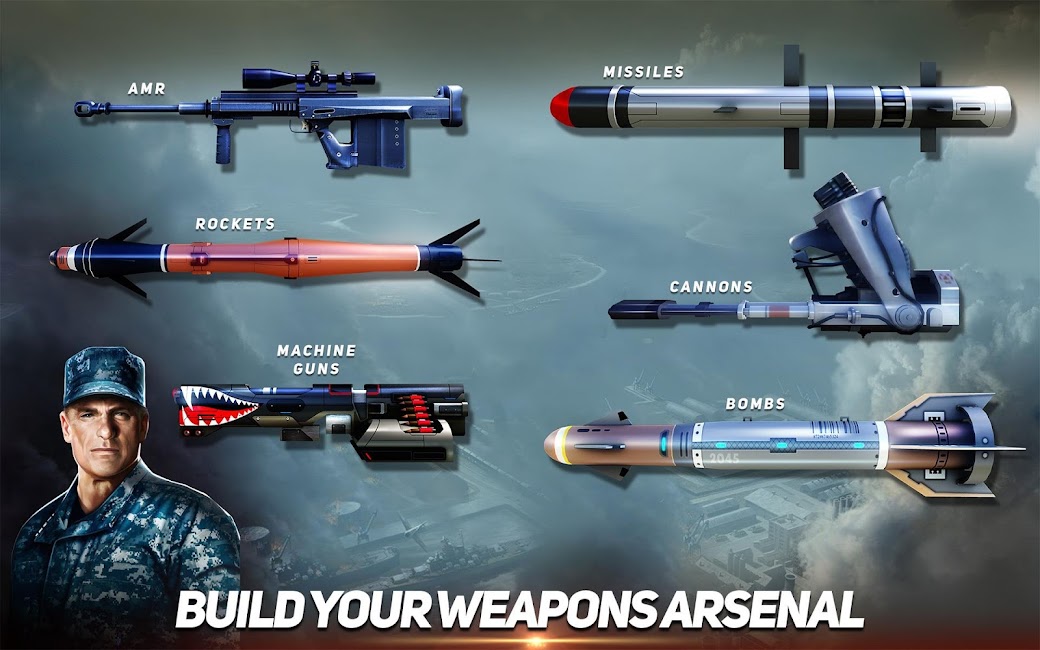 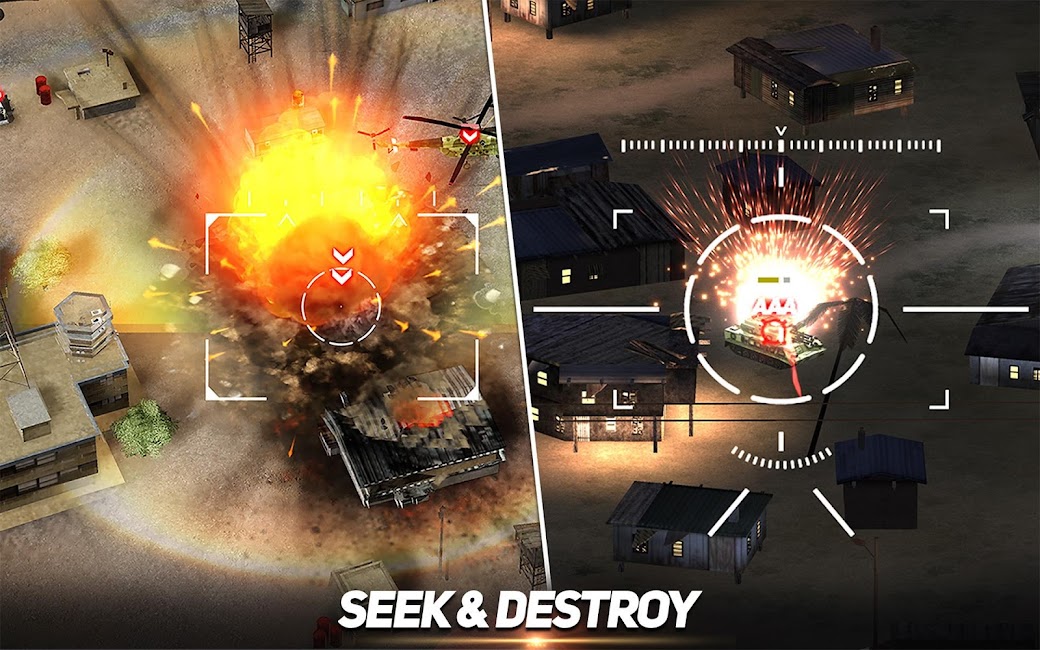 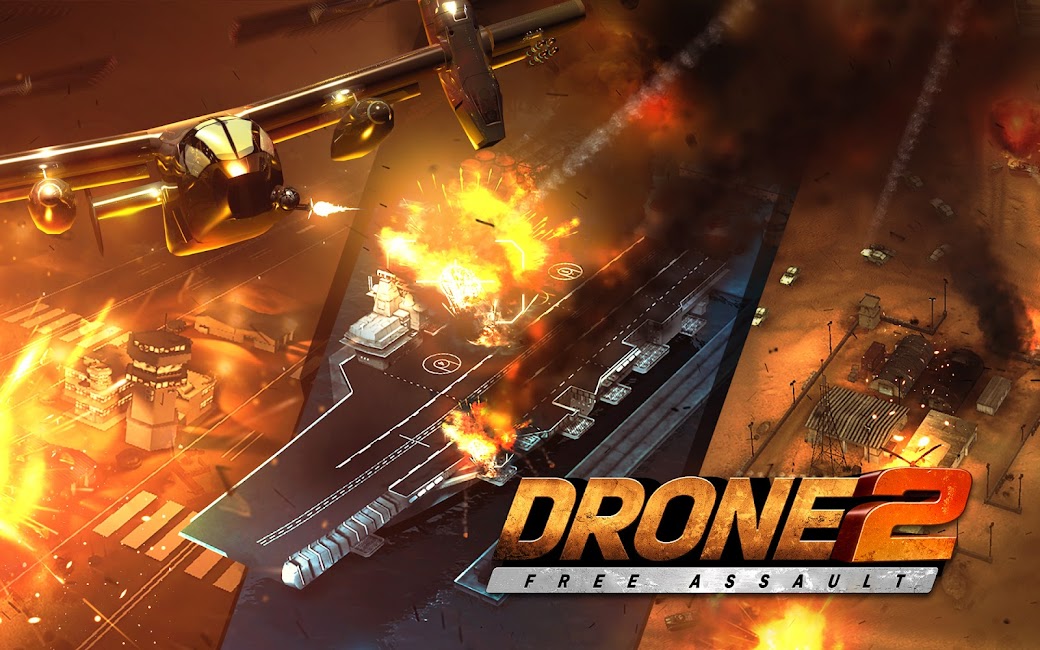 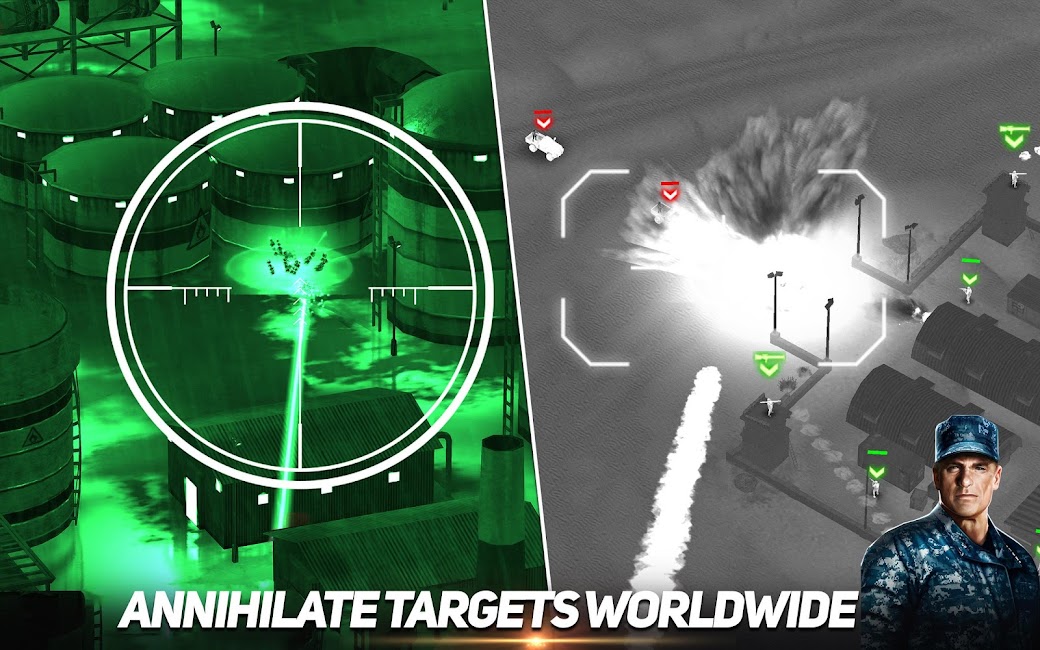 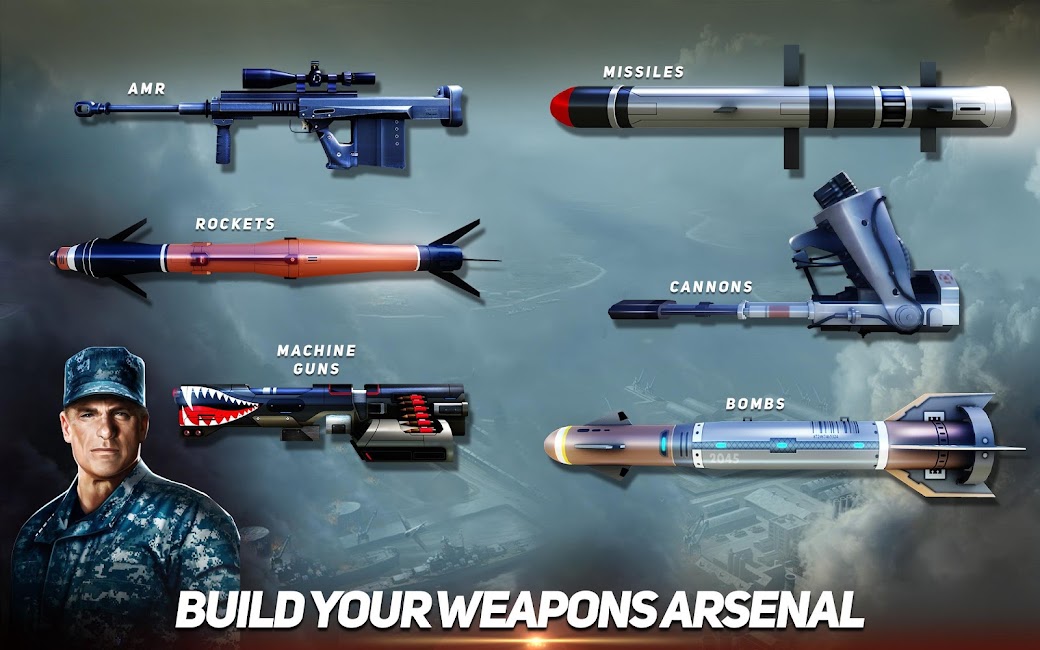 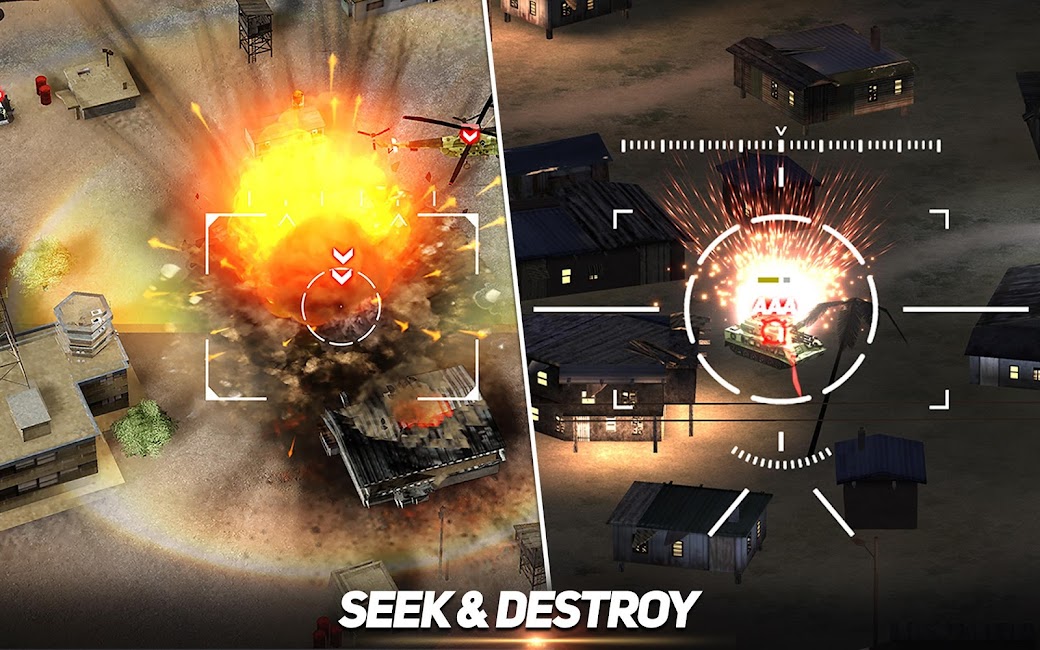 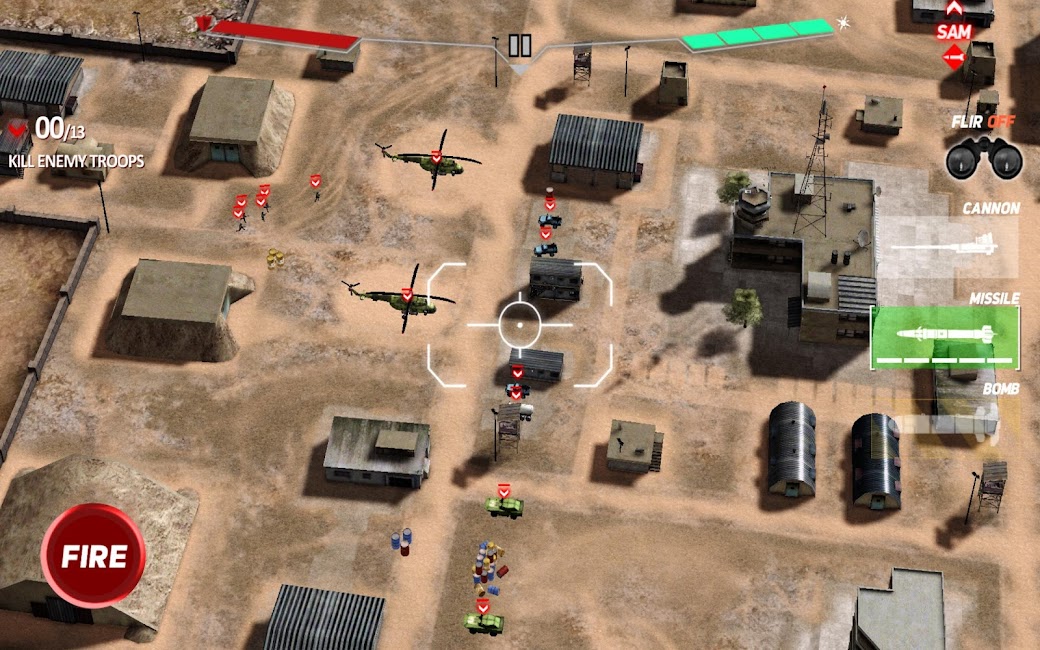 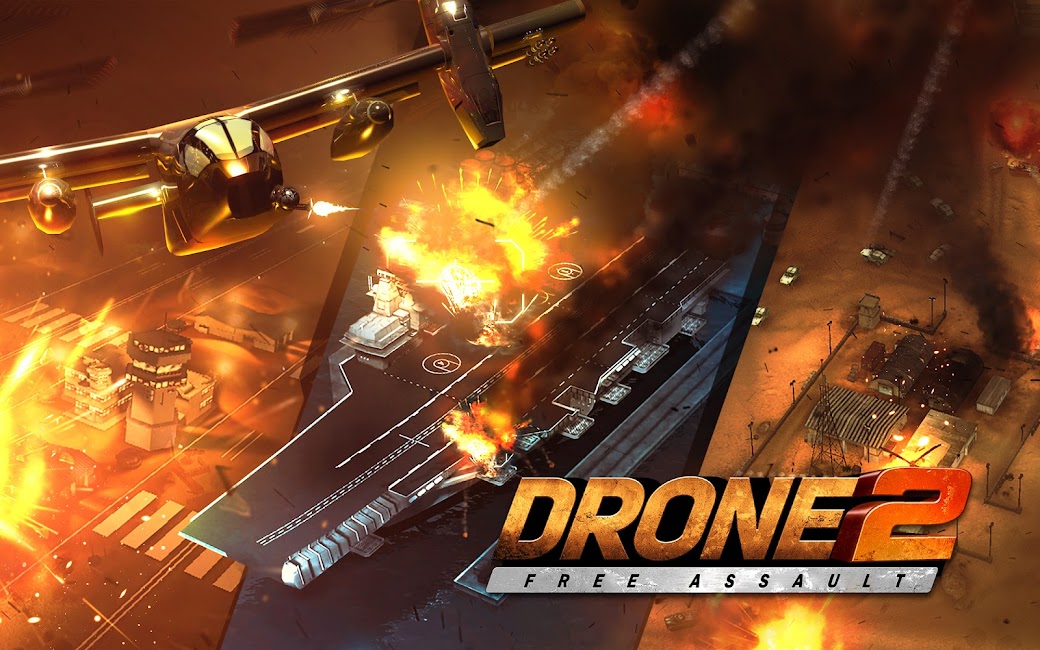