East Asian nations have their own culture and language due to cultural differences and distance from other parts of the world. The languages ​​used in this part of the world are in many ways very different from languages ​​such as Persian and English. Korean is one of the languages ​​known as the official language of North and South Korea. Of course, due to the Korean wave that began in the nineties, there has been a lot of publicity for Korean culture and language, and this has made the residents of other countries interested in learning this language. South Korea has been one of the most dynamic economies in the world for decades and is at the forefront of many technologies. That is why South Korea is a great economic and immigration opportunity for most people, and this has been the main reason for the tendency of people to learn Korean in recent years. Korean has a difficult learning process due to fundamental differences with other languages.Drops: Learn Korean language and Hangul alphabet is an application for quick and easy learning of Korean language using games and entertainment, for the Android operating system, developed by Language Drops and published for free on Google Play. This app includes a variety of mini-games for learning the Korean alphabet and words, and makes learning a language from a tedious and erosive process a pleasure. Words are translated visually to make words easier to learn and understand. So words enter the video memory quickly and stay in the memory longer. The training sessions of this program take only 5 minutes a day and are designed to make language learning a habit for you.

Application Drops: Learn Korean language and Hangul alphabet is a simple and easy to learn the Korean language and offers Android users could have the satisfaction rating of 4.8 out of 5.0 Excellent from Google users receive. Now you can download the original version of this program with all the features and capabilities from Usroid for free.

Note: Drops series of programs are not hacked and it is not possible to release their unlocked version. 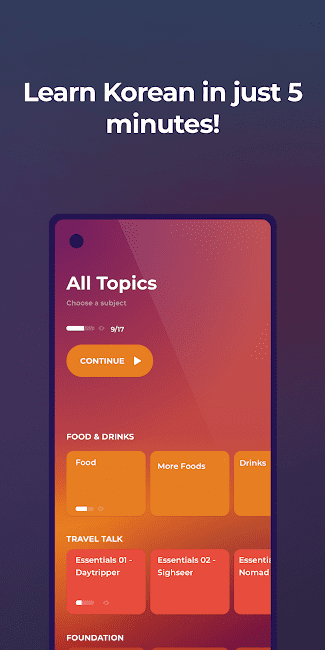 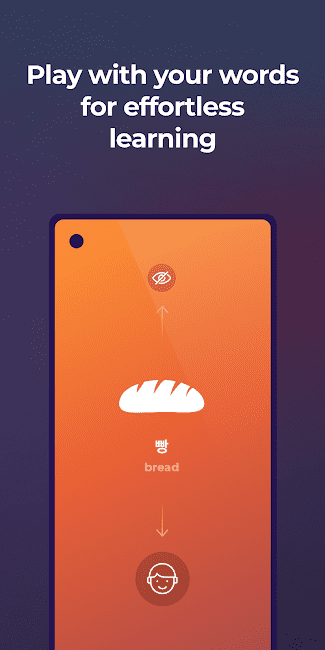 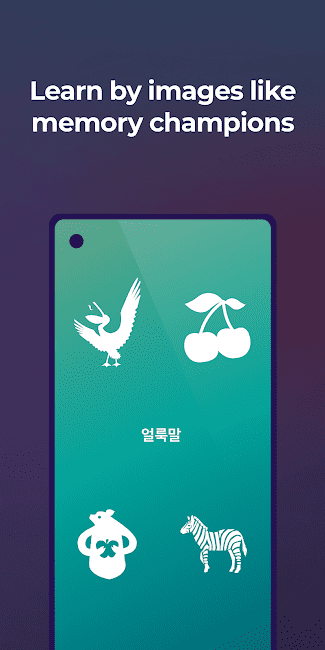 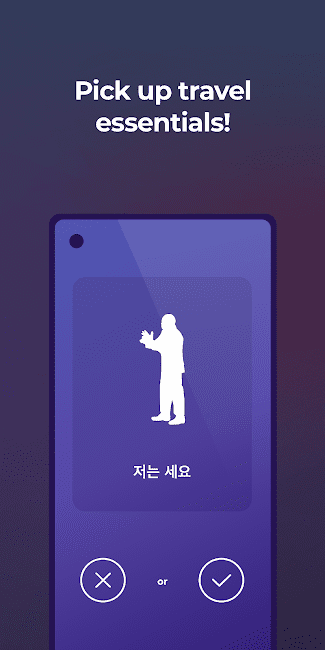 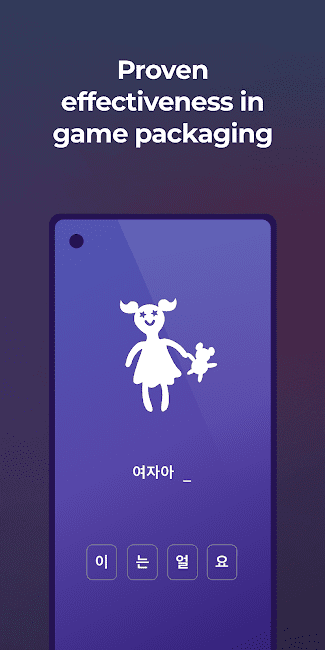